Why we need LGBTQ sex and relationship education in schools

Sex and relationship education has been failing LGBTQ+ young people for far too long. Whatever you were taught at school, it almost certainly wasn’t enough to guide you through the emotional minefield of LGBTQ dating.

OK sure, you might know how sperm does its thing, but sex and relationship education hasn’t evolved in years.

But why is it important to include LGBTQ young people in the sex conversation?

“Having inclusive sex and relationship education could have helped me feel so much more comfortable with my sexuality. Particularly if it discussed things such as intimacy and same-sex relationships,” says Phil Samba.

Phil’s experiences of growing up in London, at times struggling with his sexuality, weren’t helped by a lack of inclusive relationship and sex education at school.

“During my teenage years, I couldn’t fathom a relationship with another man because it felt wrong,” he says.

“It was something I had never knowingly seen or been exposed to before during my time at school or within my culture at home.”

“When I was in school I was confused about my sexuality. Especially between the ages of 12 and 14,” he says.

“I went to an all-boys Catholic school in East London, where all of my friends were straight guys. I always felt like I couldn’t come out or that something was wrong with me. No one would ever discuss what being gay really was.” 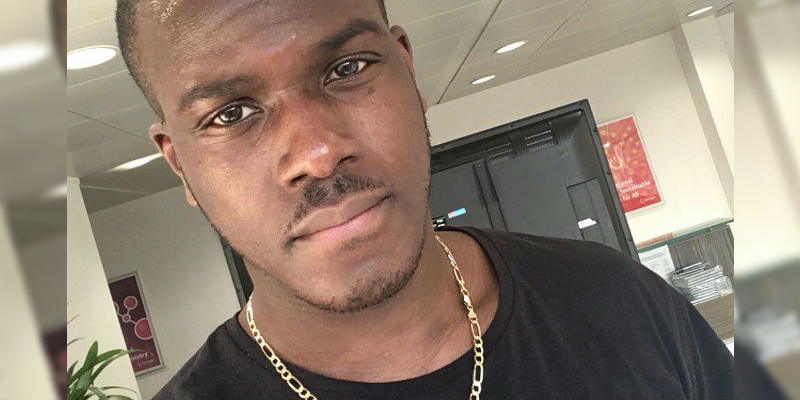 Only 5% felt that their sex and relationship education was LGBTQ-inclusive. 50% of those surveyed rating theirs as ‘poor’ or ‘terrible’. The Terrence Higgins Trust submitted their findings as part of a government consultation last year.

Dr Verity Sullivan is a HIV and Sexual Health doctor. She sees first-hand the consequences of not having adequate sex and relationship education for LGBTQ young people. She echoes the concerns found by the Terrence Higgins Trust. 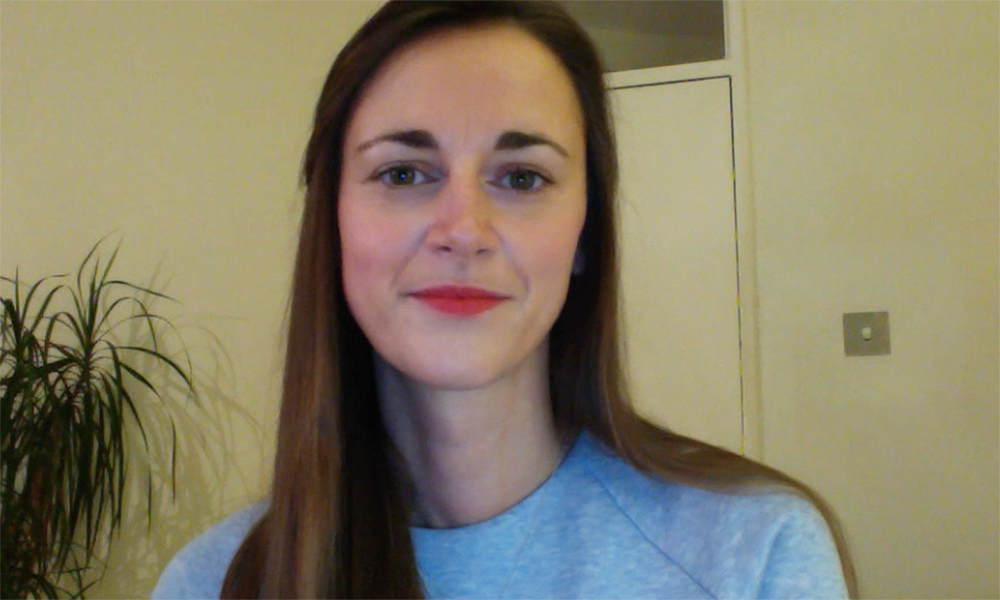 “Allowing young people to have their first sexual relationships without the knowledge to make informed and safe choices is unforgivable,” explains Verity.

“It’s frustrating to see young people who haven’t received the appropriate advice for the sort of sex they’re having. For example, young gay men not getting vaccinated for Hepatitis B, young trans women not being directed towards tailored support.

“Sex is different if you’re a gay man as opposed to a straight woman or a trans person. And the risk of STIs, HIV, pregnancy and coercion are different for each group too.”

Due to the lack of tailored education, Phil says young LGBTQ people are looking in other places to fill the gaps.

The need to cater for the diversity within the LGBTQ community was also highlighted in a Stonewall School Report. They found young LGBTQ people from BAME groups are the least likely to feel able to talk about their sexuality at home.

So, what should we teach about LGBTQ relationships ?

How about these, for starters. 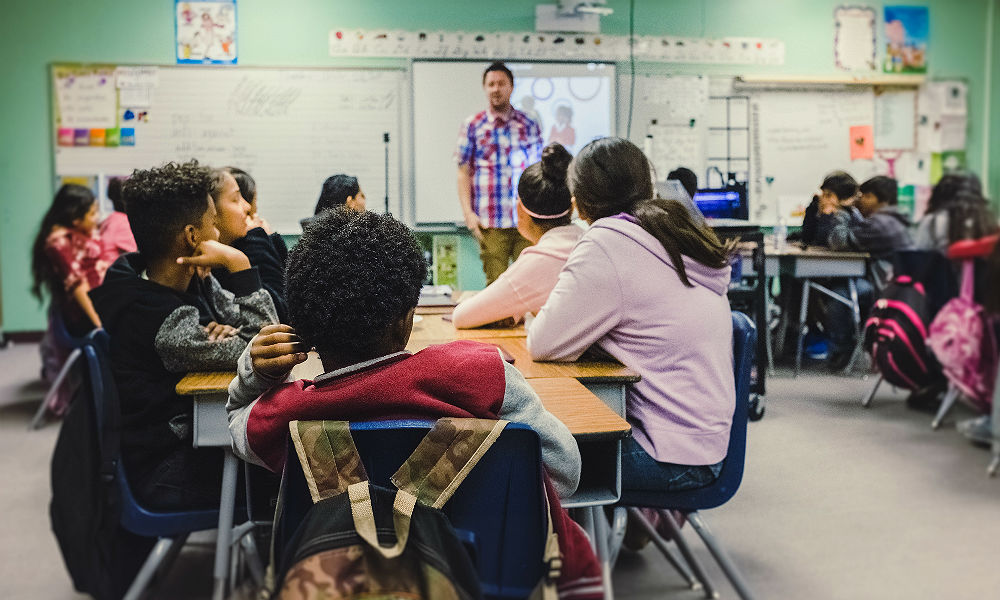 Troye Sivan – taking his tour down ...