Features
Home›Features›Will the Gay Games in Hong Kong go ahead?

Will the Gay Games in Hong Kong go ahead?

It’s been a period of uncertainty and instability for Hong Kong – anti-government protests followed by the Covid-19 pandemic. That not only causes disruption for the people and businesses of one of Asia’s major commercial hubs, but also creates difficulties for major events – events such as the Gay Games, scheduled to be held in Hong Kong in 2022.

Organisers have confirmed that they are continuing with their plans for the event and that they expect the event will be going ahead in November 2022.

We caught up with Shiv Paul – Officer of Communications for the Federation of Gay Games – to check-in on preparations for the world’s largest queer sporting event.

We’re still two years away from the Gay Games in 2022, how is planning going?

The HK games committee is working full-steam ahead to prepare for the first Gay Games in Asia.

The organising committee is well-connected to all the appropriate authorities to ensure they are fully apprised of goings on and can, if need be, adjust accordingly.

When do registrations open for 2022 Hong Kong

Registration will open around October of 2020.

Do you need to have a back-up plan in case the political situation in Hong Kong deteriorates?

As of today, there is no other host city for the 2022 games.

Have there been any comparable situations where local conditions in a selected host city have made it difficult to plan the Gay Games?

Not exactly. There was a situation with GG 7 in 2006 which Montreal won the bid for in 2001. They didn’t sign the contract to host. Three years later, in 2003, the FGG decided to pull the games from Montreal as the host city had many demands that the FGG didn’t accept. As a result, the FGG opened up a ‘closed’ bidding process to the three runners-up and chose Chicago as the new host city for GG7 in 2006.

The FGG recently released a statement that talked about the Gay Games as an opportunity to make a positive political statement. What do you hope that local LGBTQ people in Hong Kong feel when the Gay Games takes place in their city?

Activism takes many forms, but the first step is to show up. We believe strongly that we must show support to our communities around the word by having a presence in under-represented territories.

One aspect that the Federation of Gay Games doesn’t seem to have addressed is the potential risk that the Gay Games in Hong Kong will be used as a pink-washing exercise by Hong Kong authorities.

The term pink-washing describes marketing and political strategies aimed at promoting products, countries, people or entities through an appeal to queer-friendliness, in order to be perceived as progressive, modern and tolerant.

The Hong Kong authorities are likely to see the Gay Games as an important opportunity to promote the city as a safe and welcoming international destination.

What is the Gay Games?

The Hong Kong event in 2022 will be the eleventh edition of the Gay Games. The Gay Games is an event run by an organisation called the Federation of Gay Games (FGG).

It’s worth re-capping the history of the Gay Games.

When was the first Gay Games held?

The first major international multi-sport event for LGBTQ athletes was the Gay Olympics  –  the brainchild of Tom Waddell  -  held in San Francisco in 1982. Following legal action by the International Olympic Committee, subsequent events were known as the Gay Games.

Where have the Gay Games been held?

1990: The Gay Games were held in Vancouver

1998: The Gay Games were held in Amsterdam

2006: The Gay Games were held in Chicago

2010: The Gay Games were held in Cologne

2014: The Gay Games were held in Cleveland

GLISA  –  The Gay and Lesbian International Sport Association  –  was an organisation that emerged in 2003. The Gay Games had been scheduled to be held in Montreal in 2006, however in 2003 the Federation of Gay Games withdrew the licence from the Montreal organising committee due to concerns regarding the delivery of the event.

The Montreal organising committee staged the first World Outgames in Montreal in 2006, and GLISA was formed to coordinate future events.

Subsequent World Outgames events were held in 2009 in Copenhagen, and in 2013 in Antwerp.

The World Outgames were scheduled to be held in Miami Beach in 2017, however on the day that the event was scheduled to commence, organisers announced that it had been cancelled.

The failure of the World Outgames in Miami Beach appears to have been the end of GLISA.

Another organisation in the mix is the European Gay and Lesbian Sport Federation (EGLSF). They host major multi-sport events in years when there are no Gay Games or World Out Games planned. The history of these events is:

Do we still need events such as the Gay Games?

The world today is clearly very different from 1982  -  there is now a huge international network of LGBTQ sports clubs, professional athletes are slowly starting to emerge from the closet, and there is increasing support from sport governing bodies to support and encourage LGBTQ participation. Is there still a need for events such as the Gay Games? Time will tell.

The FGG has begun the selection process for the host city for the Gay Games in 2026.

20 cities have submitted an expression of interest in being selected as the 2026 host, and the process now moves to the next stage.

The cities that are in the running are: 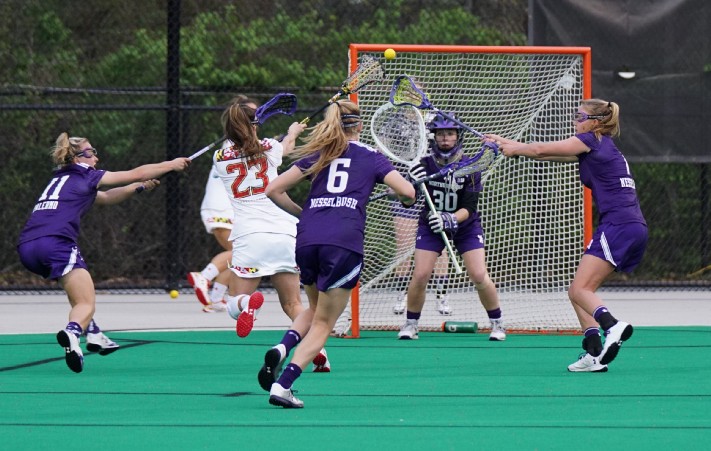 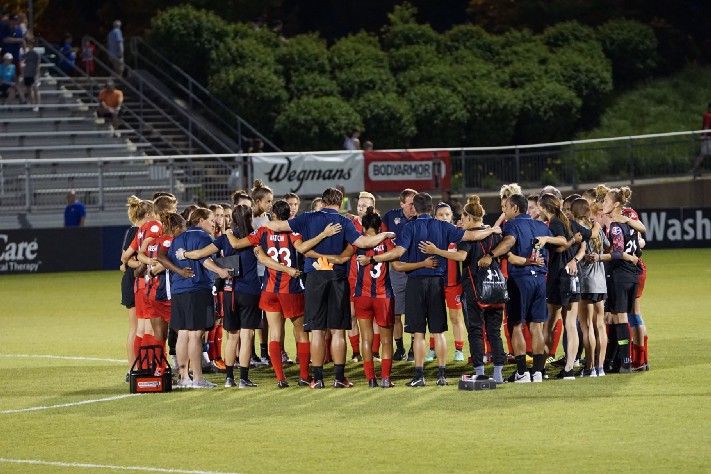 Which queens will be on the next ...