Heroes
Home›Heroes›ManCrush: Will Young – the singer and role model who always has our attention

ManCrush: Will Young – the singer and role model who always has our attention

Will Young is a regular fixture on our playlists – there’s something effortlessly current about his sound and his songs.

Now, we can also add him to our reading list. His book – To Be A Gay Man – will be released in May. 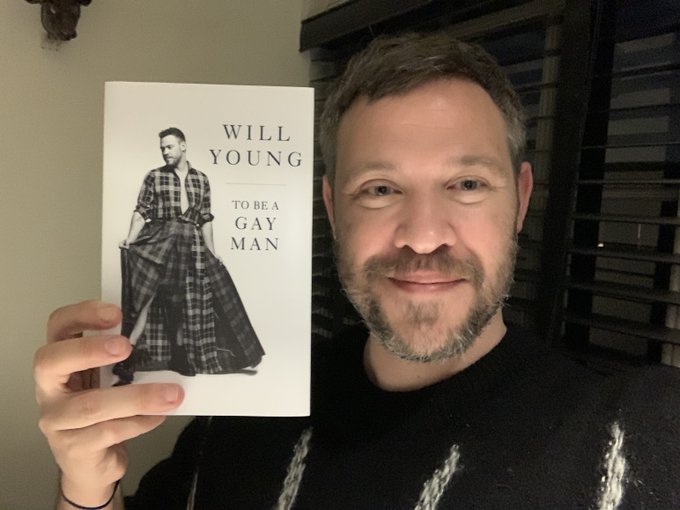 Originally from Wokingham in England, Will Young came to the world’s attention in 2002, when he won Pop Idol – a television singing contest in the UK.

Young released his debut album – From Now On – in 2002, soon after winning Pop Idol. Since then, he’s been consistently releasing music. His most recent release was Lexicon, in 2019 – his seventh studio album.

Young has also appeared in a number of productions on stage and screen. He appeared with Judi Dench and Bob Hoskins in Mrs Henderson Presents (2005), and he made his West End debut in a production of Cabaret (2013).

Young talked publicly about his sexuality in 2002. He supports a number of LGBTQ charities, and co-presents the podcast Homo Sapiens. In 2012, Young released his autobiography – Funny Peculiar.

Jakk Fynn is not Cancelled