Will Young on how to be a gay man

Will Young is a regular fixture on our playlists – there’s something effortlessly current about his sound and his songs.

Now, we can also add him to our reading list. His book – To Be A Gay Man – has now been released.

To Be a Gay Man is a book about Will Young’s gay shame, and his journey to try and rid himself of it.

By sharing his personal journey, Will Young helps us all to understand what it means to be a gay man. 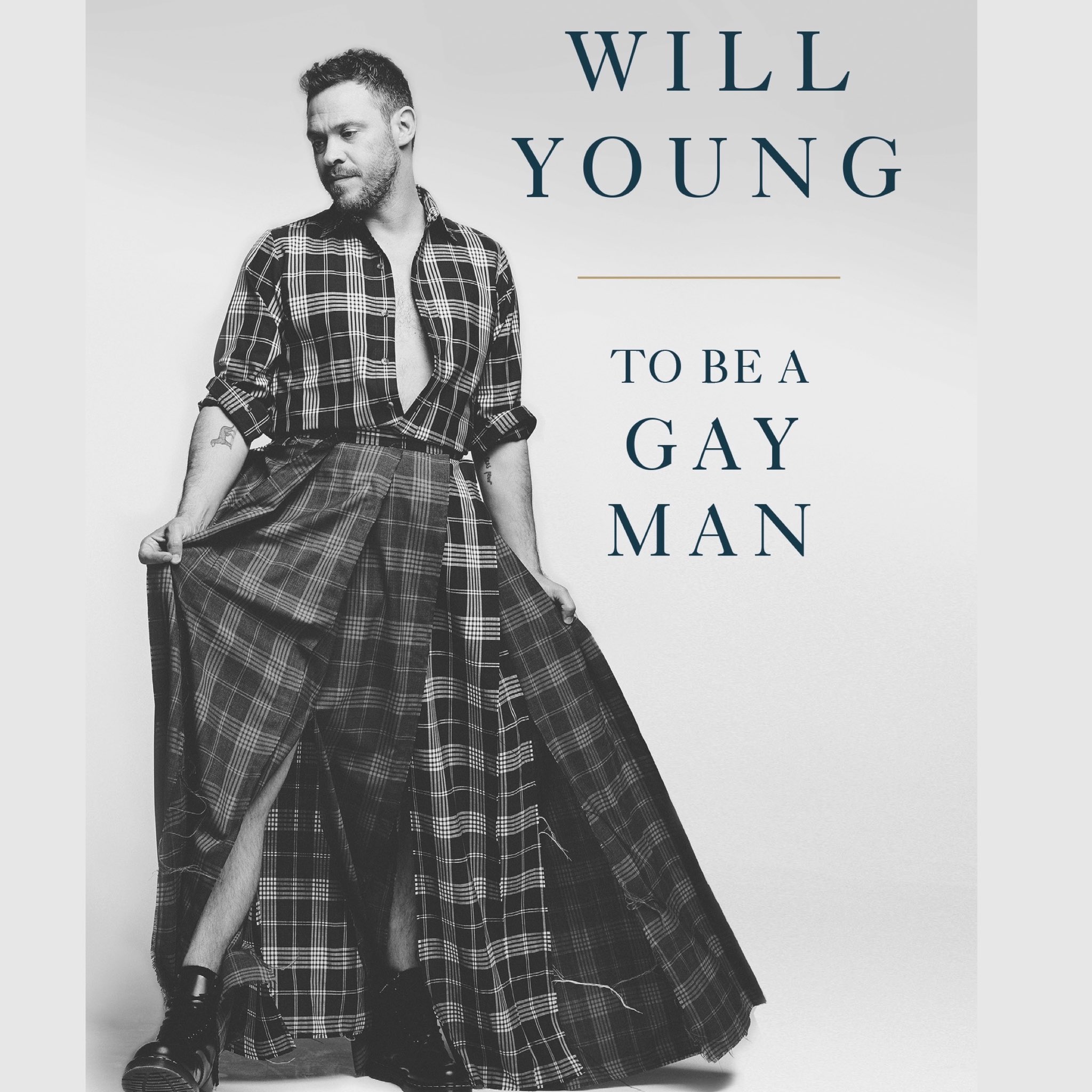 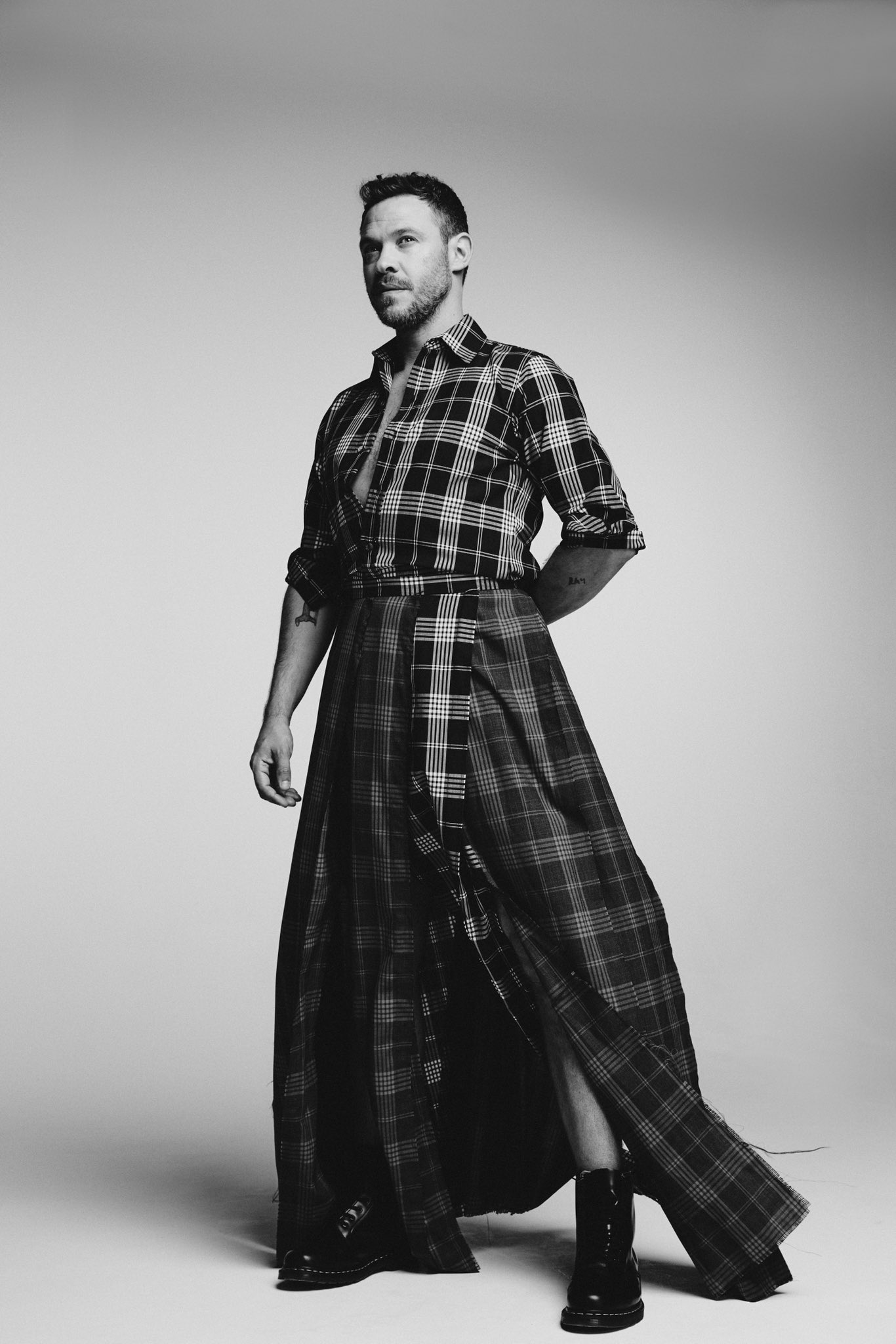 Who is Will Young?

Originally from Wokingham in England, Will Young came to the world’s attention in 2002, when he won Pop Idol – a television singing contest in the UK.

Young released his debut album – From Now On – in 2002, soon after winning Pop Idol. Since then, he’s been consistently releasing music. His most recent release was Lexicon, in 2019 – his seventh studio album.

Young has also appeared in a number of productions on stage and screen. He appeared with Judi Dench and Bob Hoskins in Mrs Henderson Presents (2005), and he made his West End debut in a production of Cabaret (2013).

Young talked publicly about his sexuality in 2002. He supports a number of LGBTQ charities, and co-presents the podcast Homo Sapiens. In 2012, Young released his autobiography – Funny Peculiar.