Culture
Home›Culture›Wils is no Basic Betch

Wils is no Basic Betch

Wils is back with new music.

His latest single is Basic Betch.

In Basic Betch, Wils takes on the persona of Boozybetch, the stereotypical party girl who lives for the nightlife, oblivious to the fact that she is also the joke of all around her.

“We’ve all met that girl who sleeps all week, parties all weekend, and is out to stir drama that she is sure only she can solve…” says Wils. “I’ve met so many of these fierce girls since moving to Los Angeles and this song is for them!”

“I wanted to write something that was light-hearted and fun, and that was a 180 turn from my previous records…” explains Wils. “Now that I’m out and proud, I’m embracing my feminine side. I’m owning it and like Boozybetch, I’m doing it unapologetically.”

“These girls are alpha…” says Wils, paying tribute to the women celebrated by his track. “They’re not cowering in some corner, watching the world go by and accepting the status quo. They’re out and about, starting and stirring shit and if they’re trashy AF while doing so, then so be it. This is no time to be silent.”

A look into the loneliness that many of us feel when looking for love in a world of casual hook-ups.

“Sometimes the biggest challenge we have to face is the internal struggle we have with ourselves…” says Wils. “Empty is about facing that loneliness when we’re looking for love outside of ourselves instead of within ourselves.”

“Growing up, I used to hide my sexuality because I felt like being gay was wrong…” says Wils, who grew up in Singapore. “I didn’t feel like I belonged and I never knew how to find my community. It was terrifying to grow up hiding like that. I hope that LGBTQ-inclusive media and art will help others that feel underrepresented understand that it’s okay to be gay.” 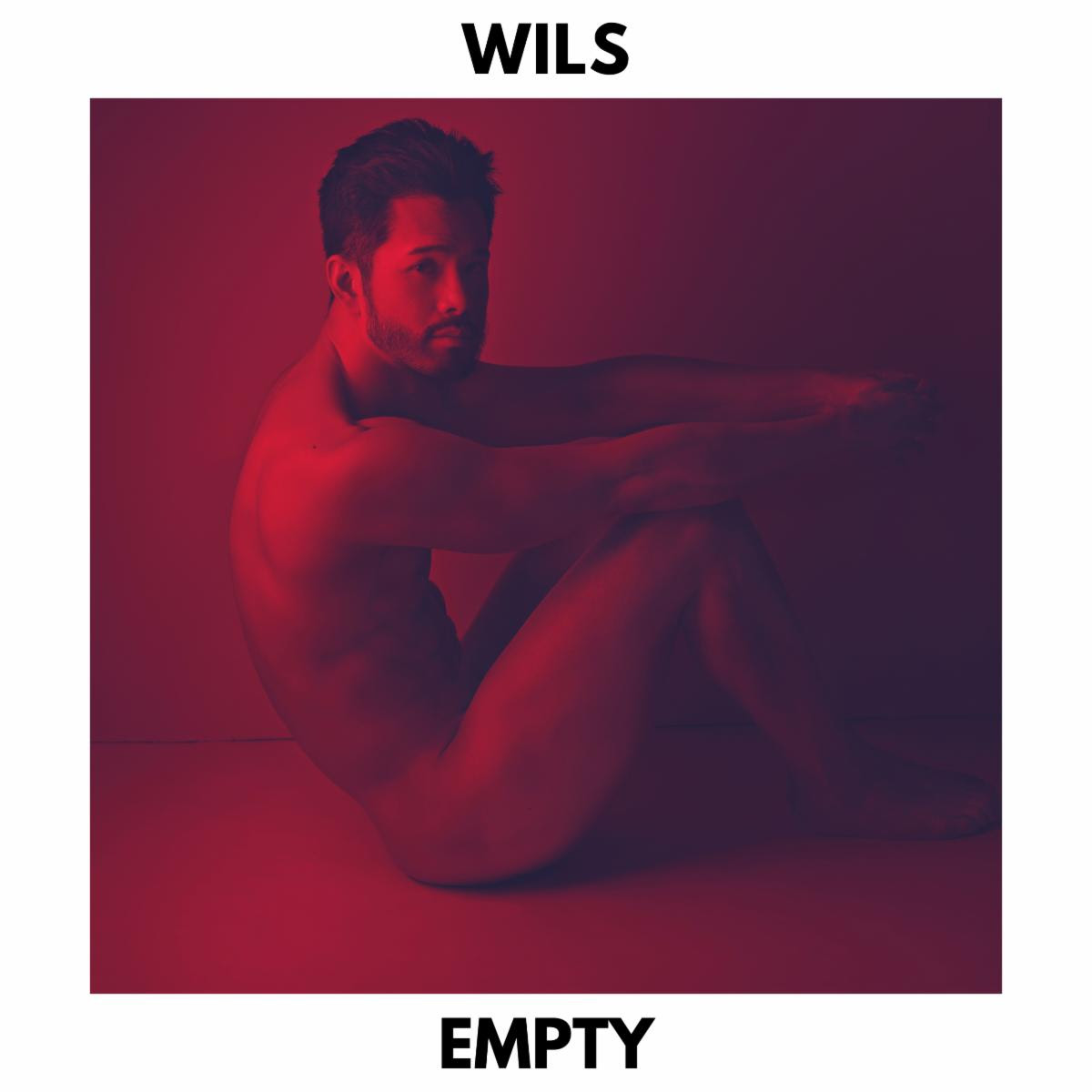 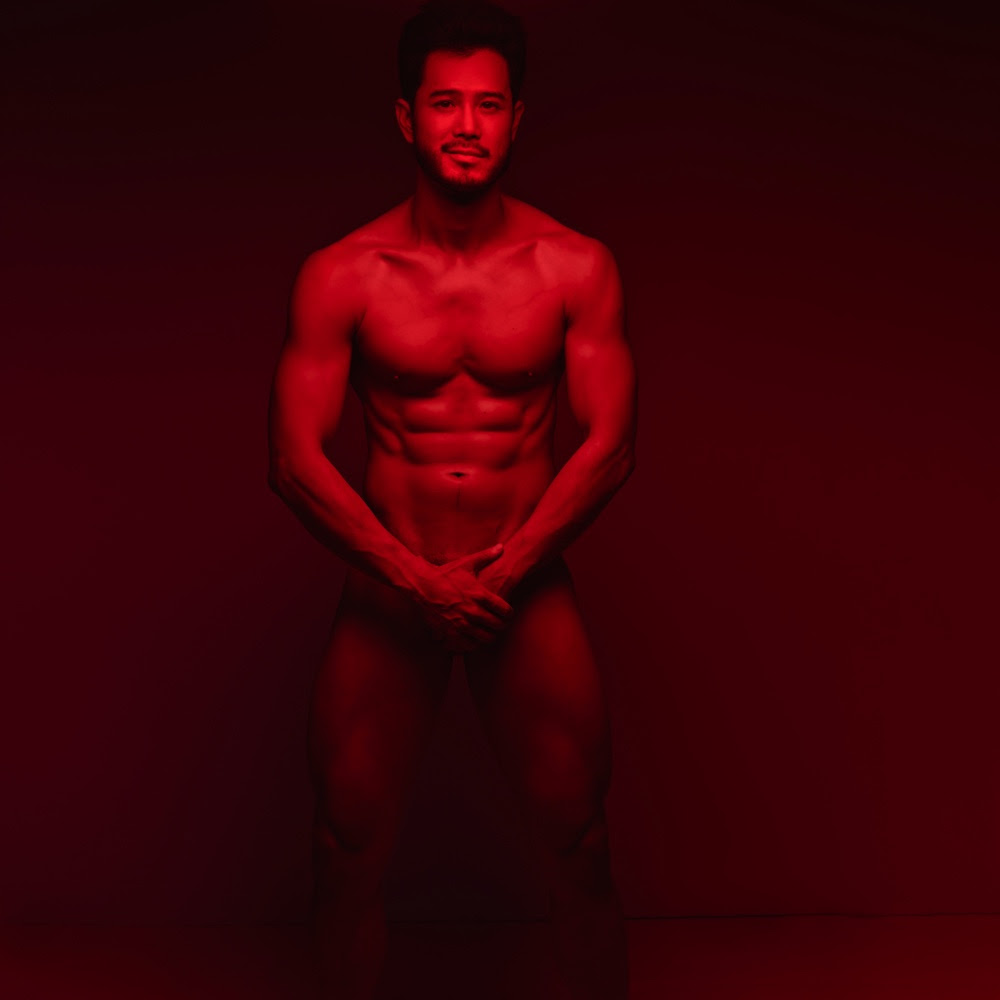 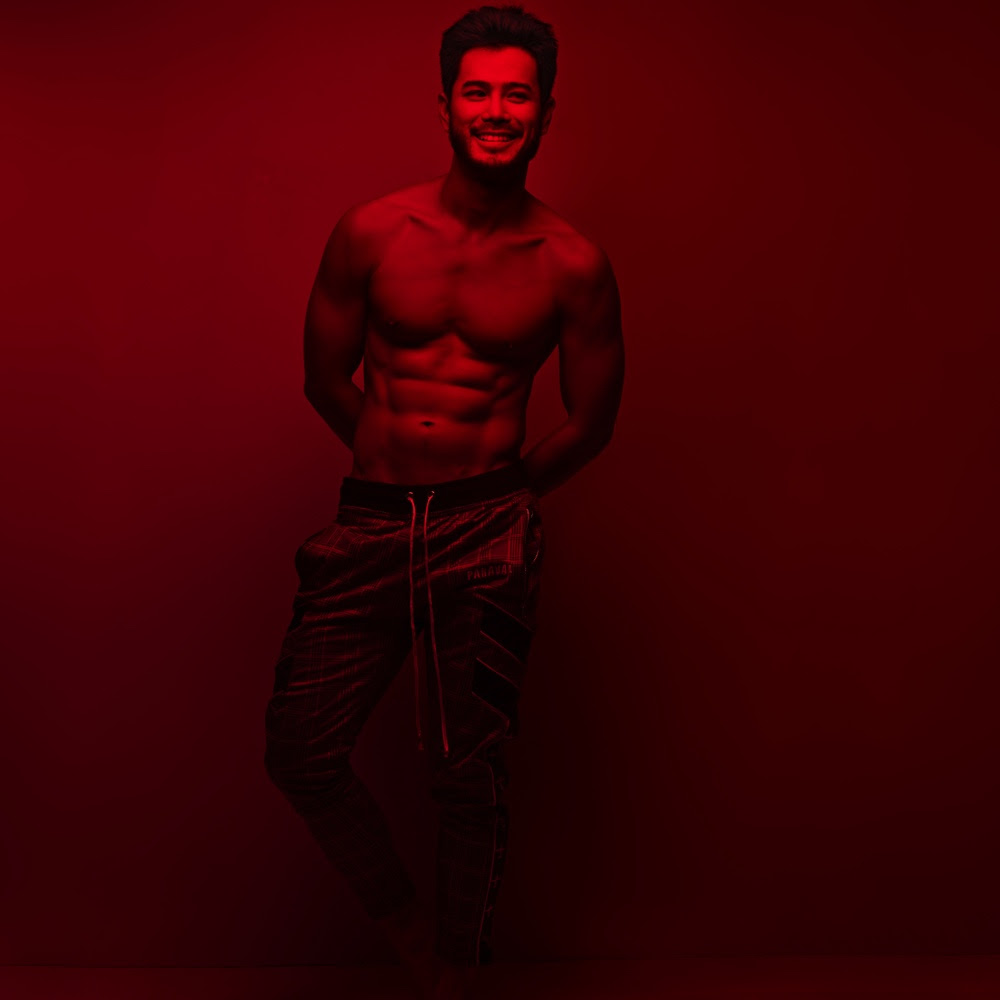 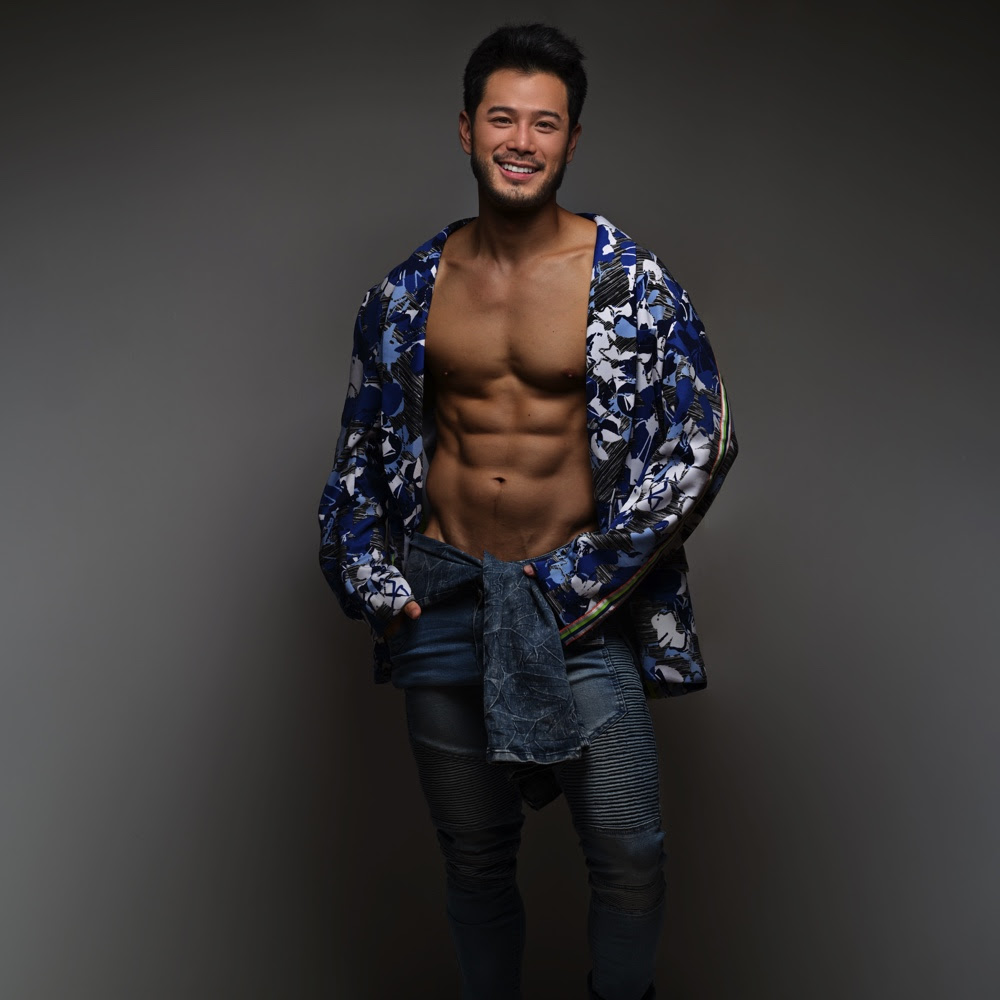 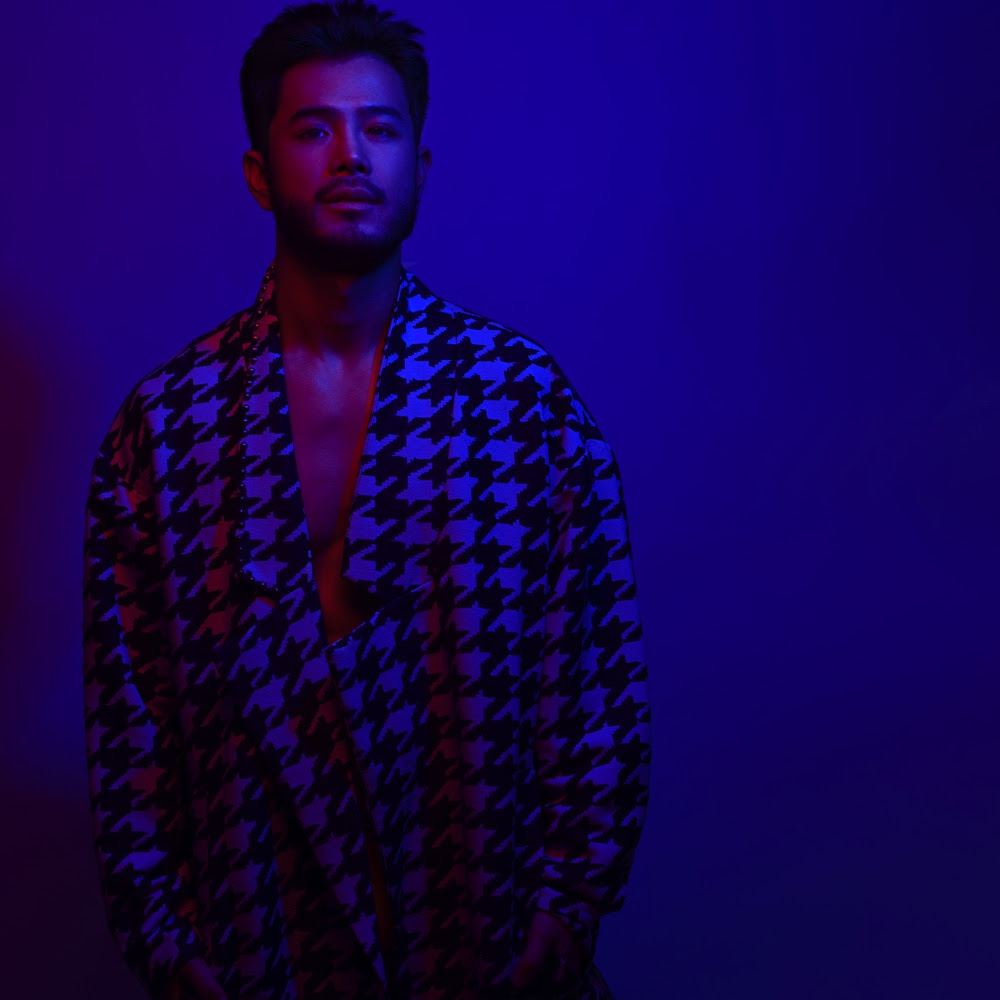 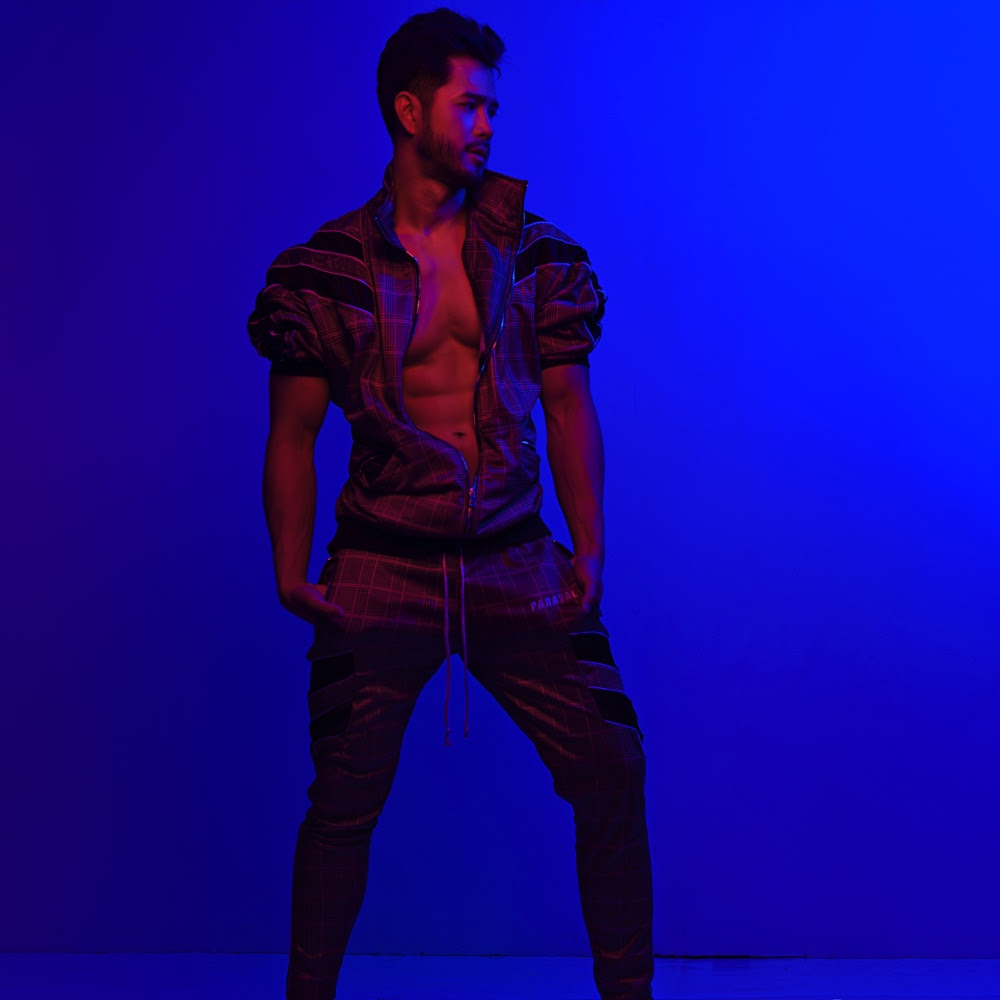 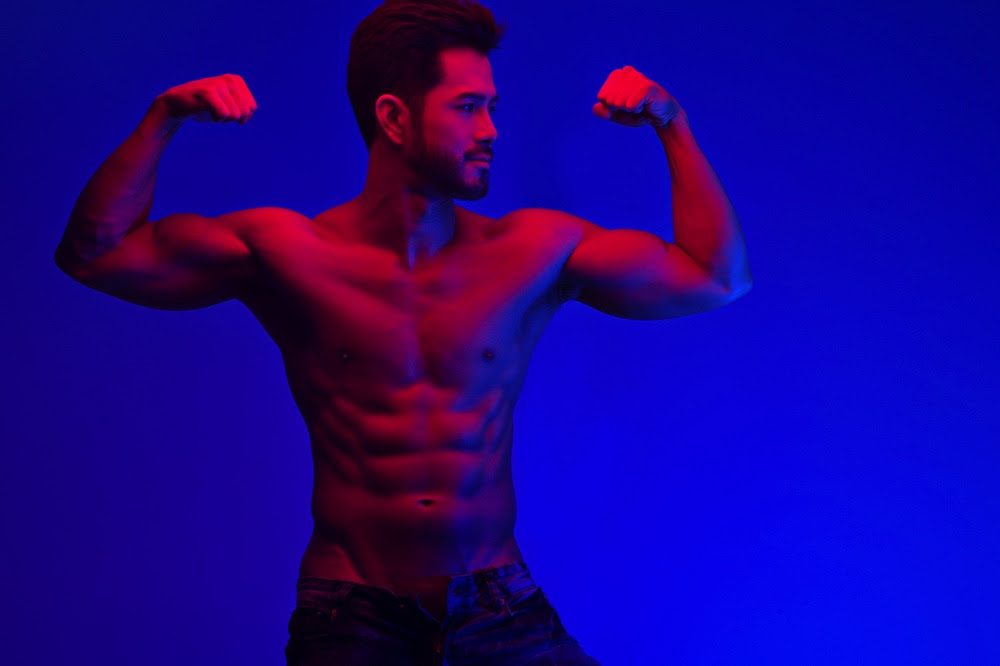