When you look at Woody, it’s hard not to imagine that he’s got it all – he’s a good-looking guy with a great body who is obviously living the dream, right?

What we really respect about Woody is that he isn’t afraid to share his vulnerabilities with his fans. Currently in Sydney, Woody has shared that he’s been struggling with motivation and finding it difficult to make friends as most of his social connections revolve around sex.

The good news is that Woody continues to be incredibly resilient. He’s back in training on his circus skills, and he’s back in the gym.

Woody was a relatively late-starter in the circus world. Hdidn’t begin developing his circus skills until he was 22 when he joined an adult circus class in Sydney.

“I was never good at anything in life, and for the first time I’d found something that clicked with me…” explains Woody. “I started doing classes a few times a week, and that turned into full-time schooling and a career.”

You can see examples of Woody’s circus skills on his Twitter and Instagram. For examples of his sexual prowess, check out his OnlyFans. 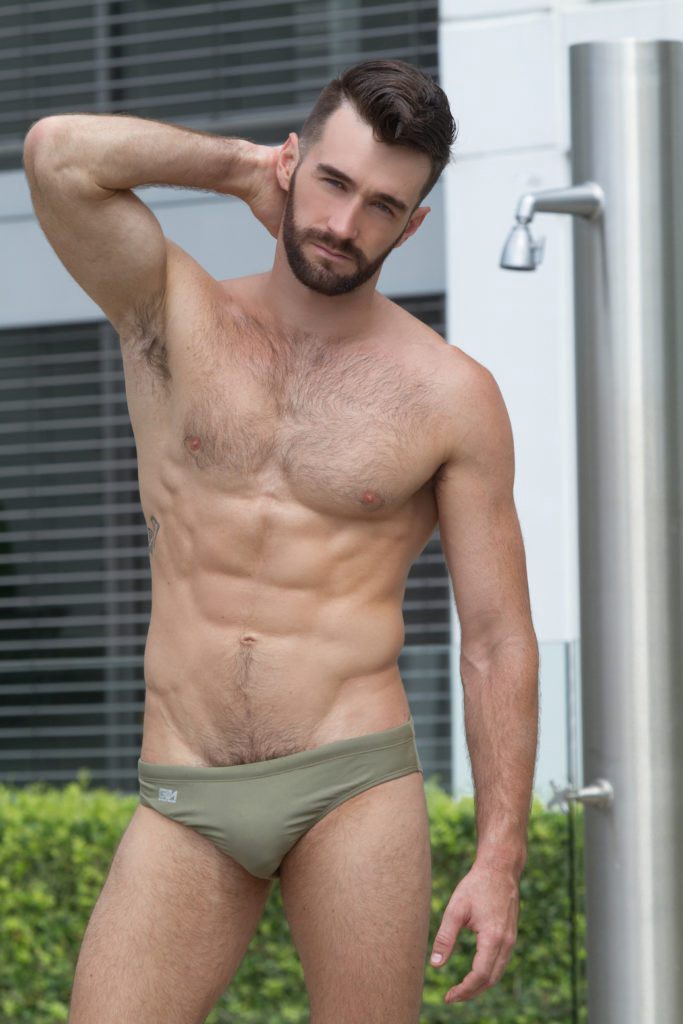 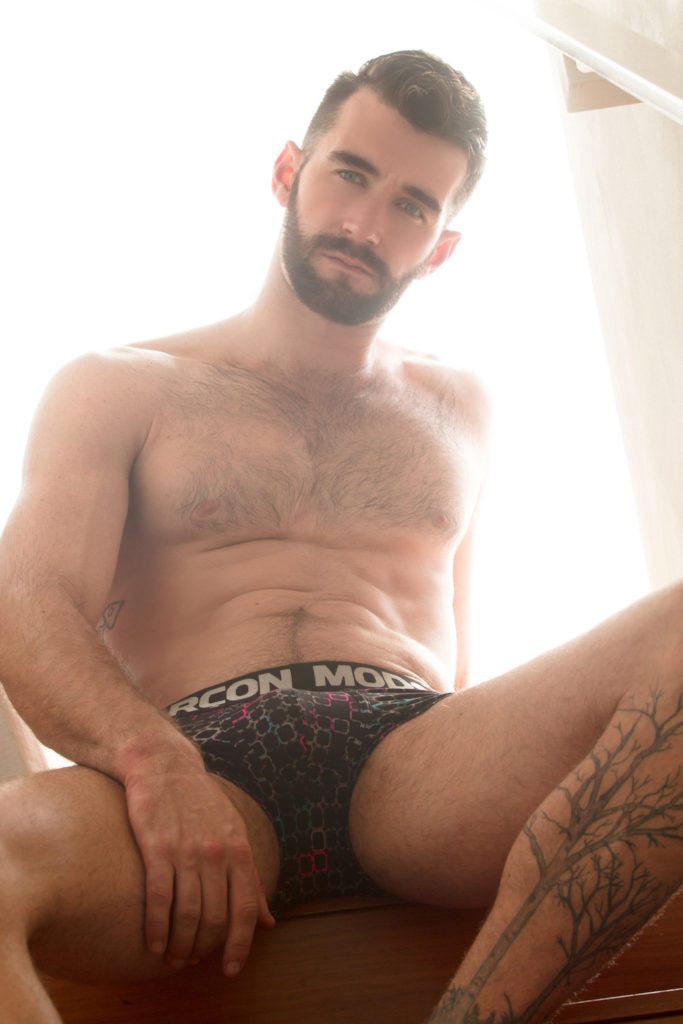 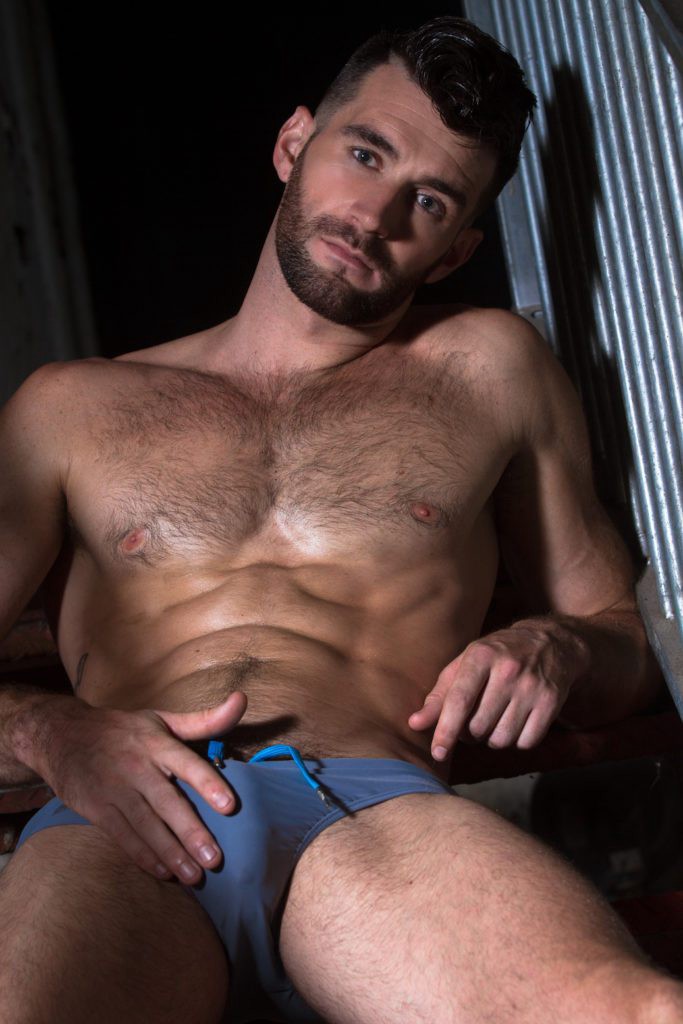 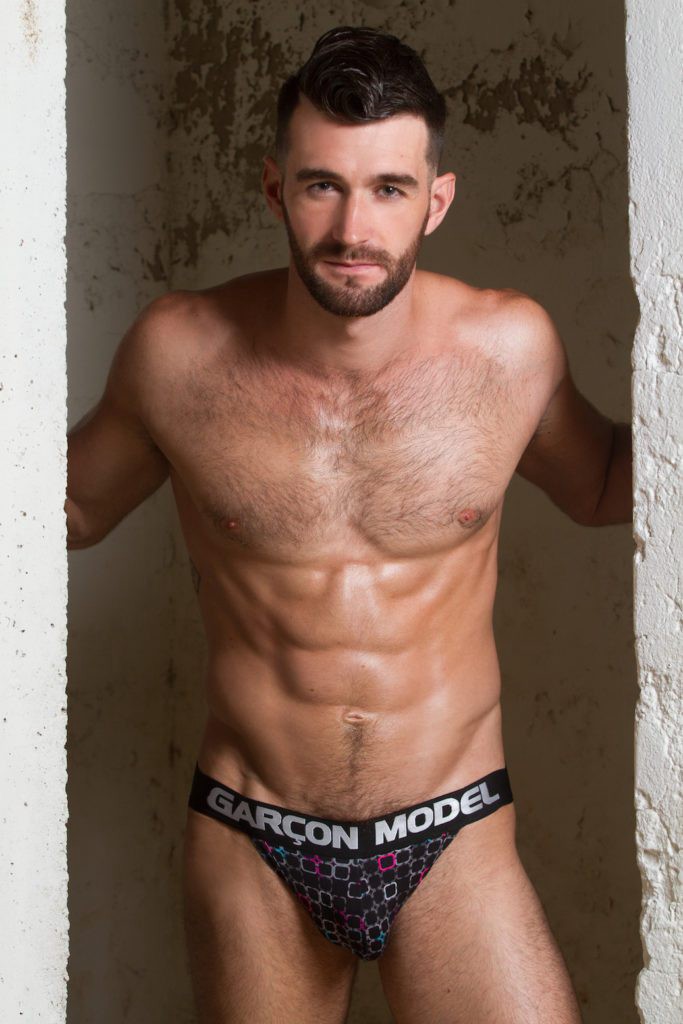 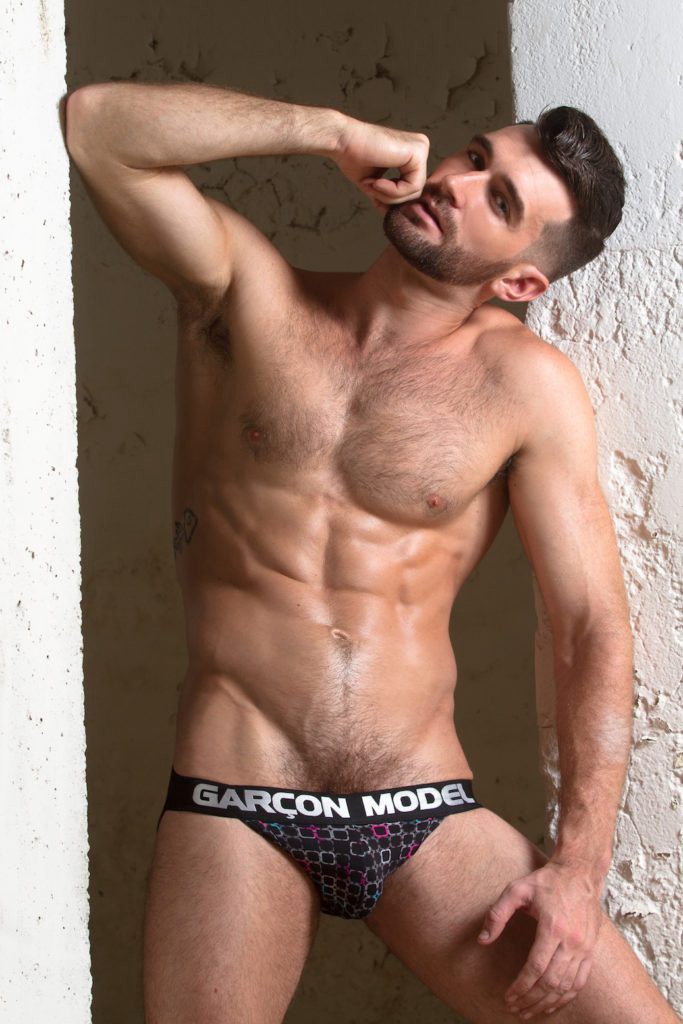 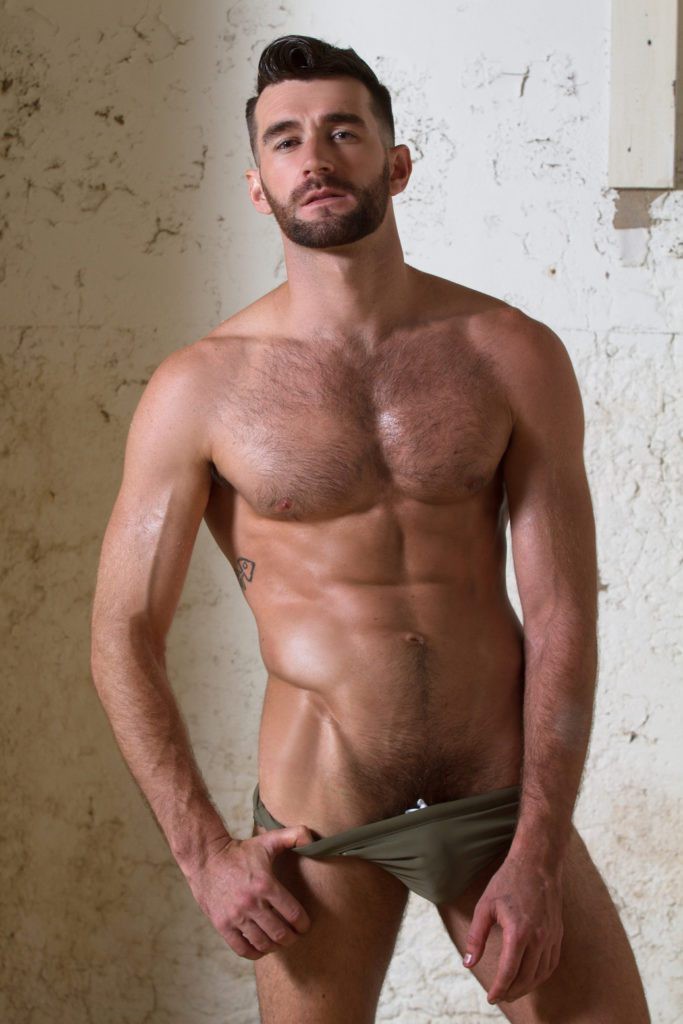 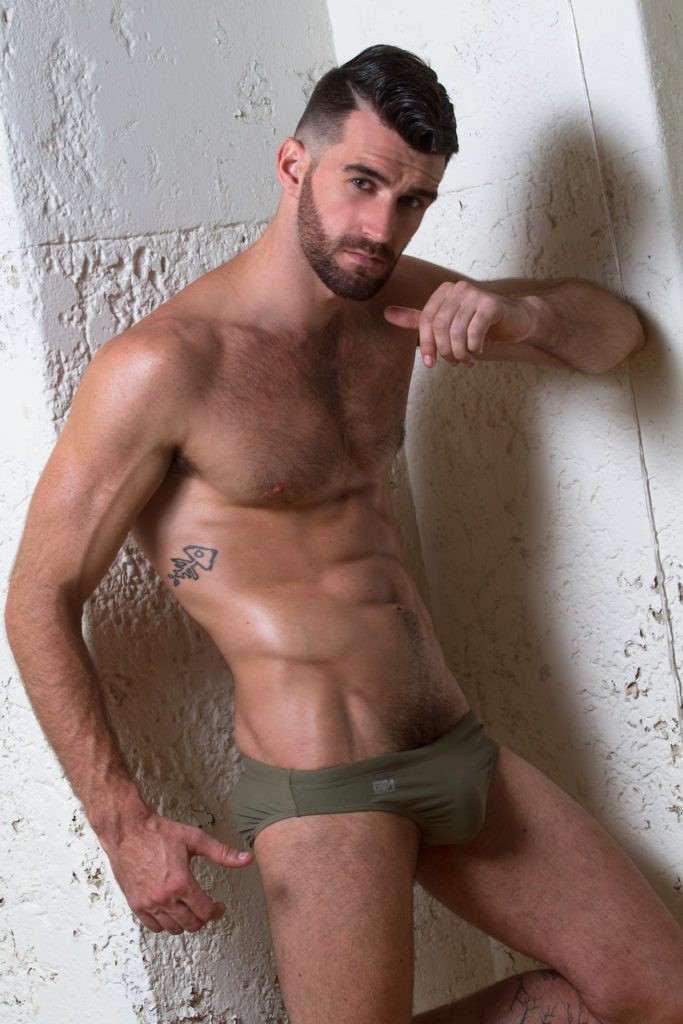 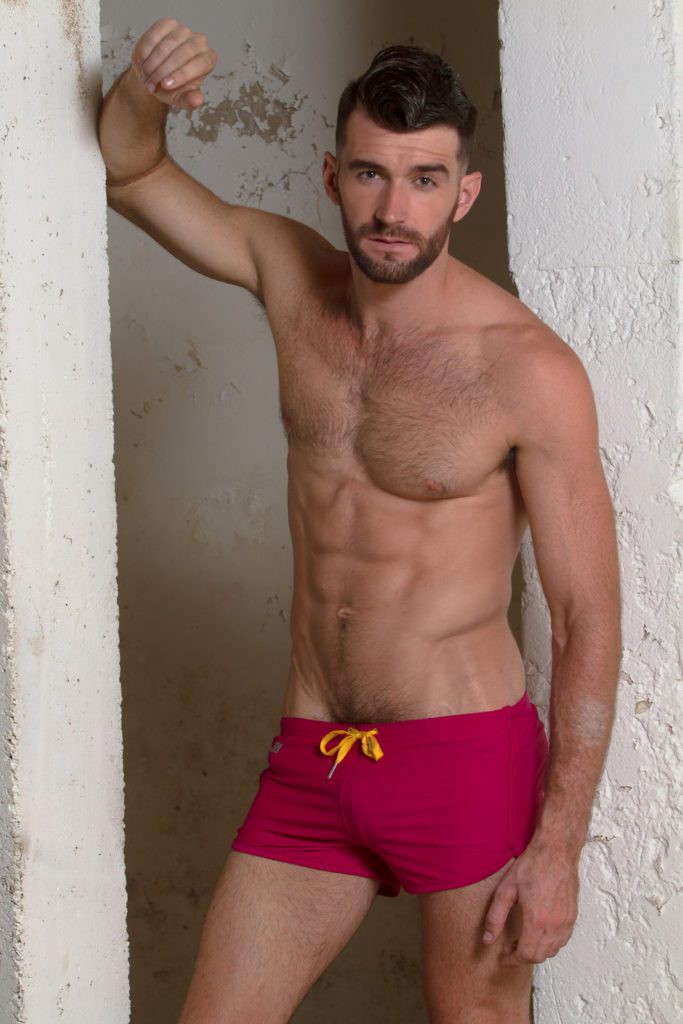 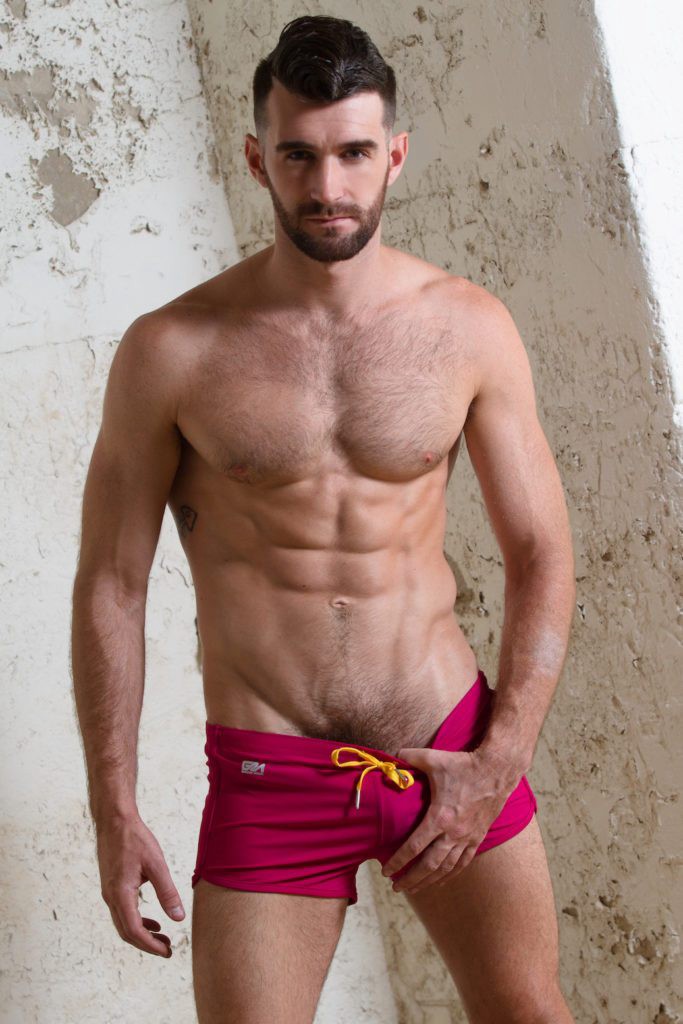 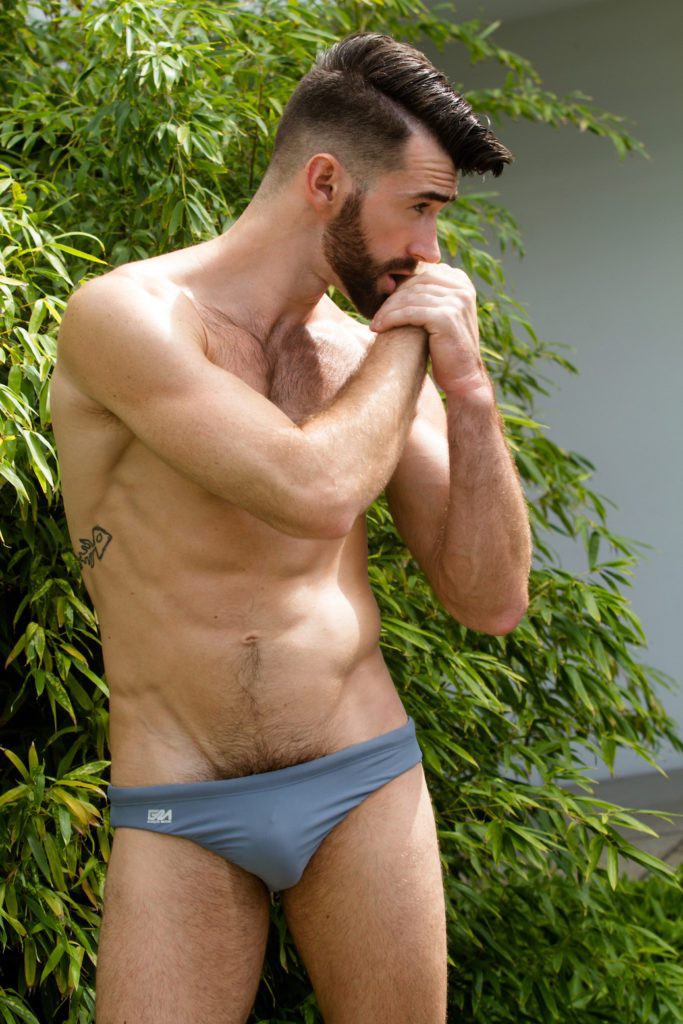 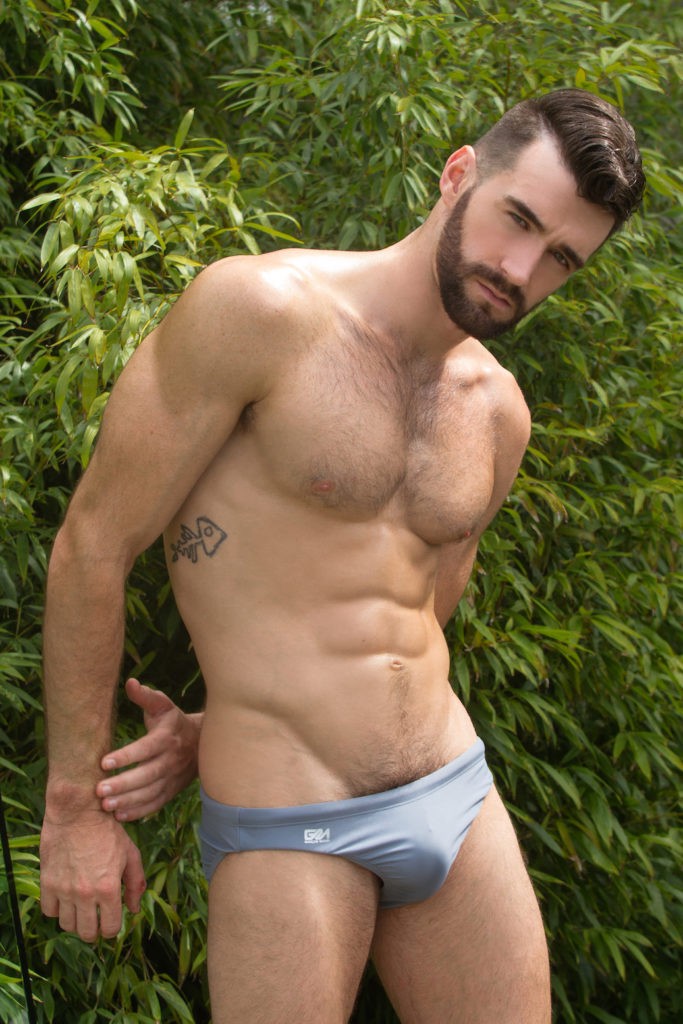 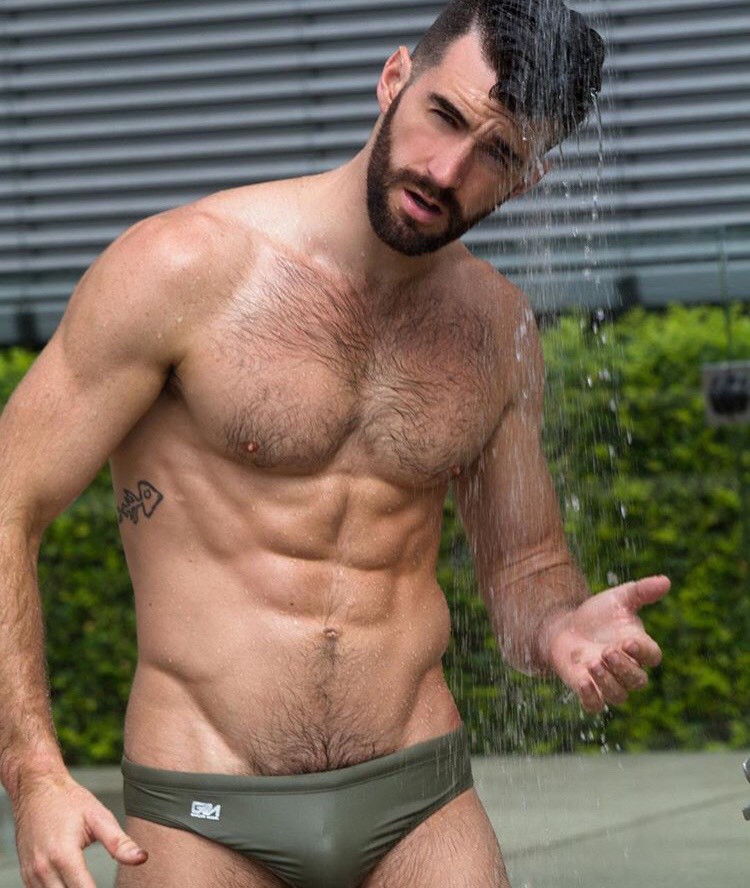 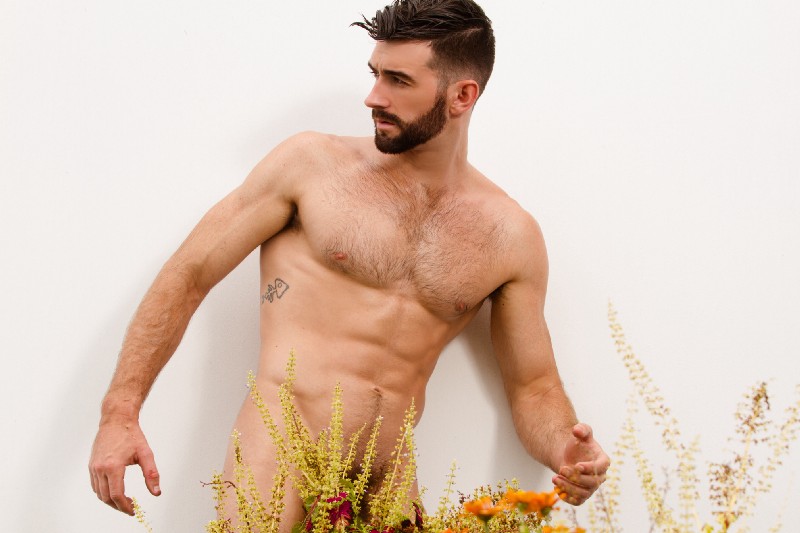 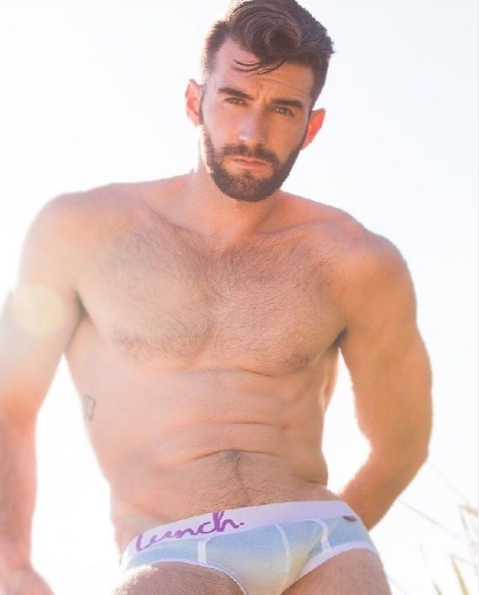 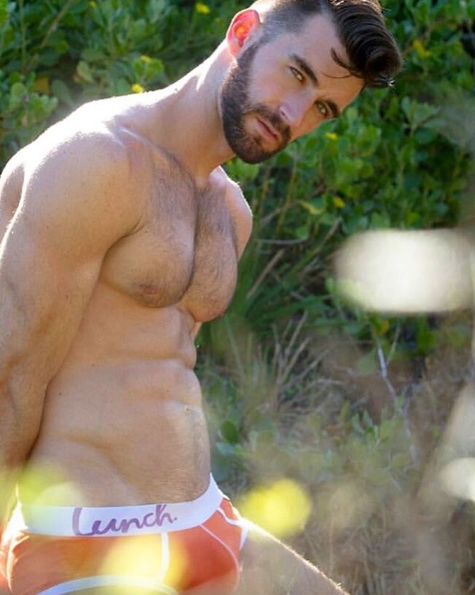 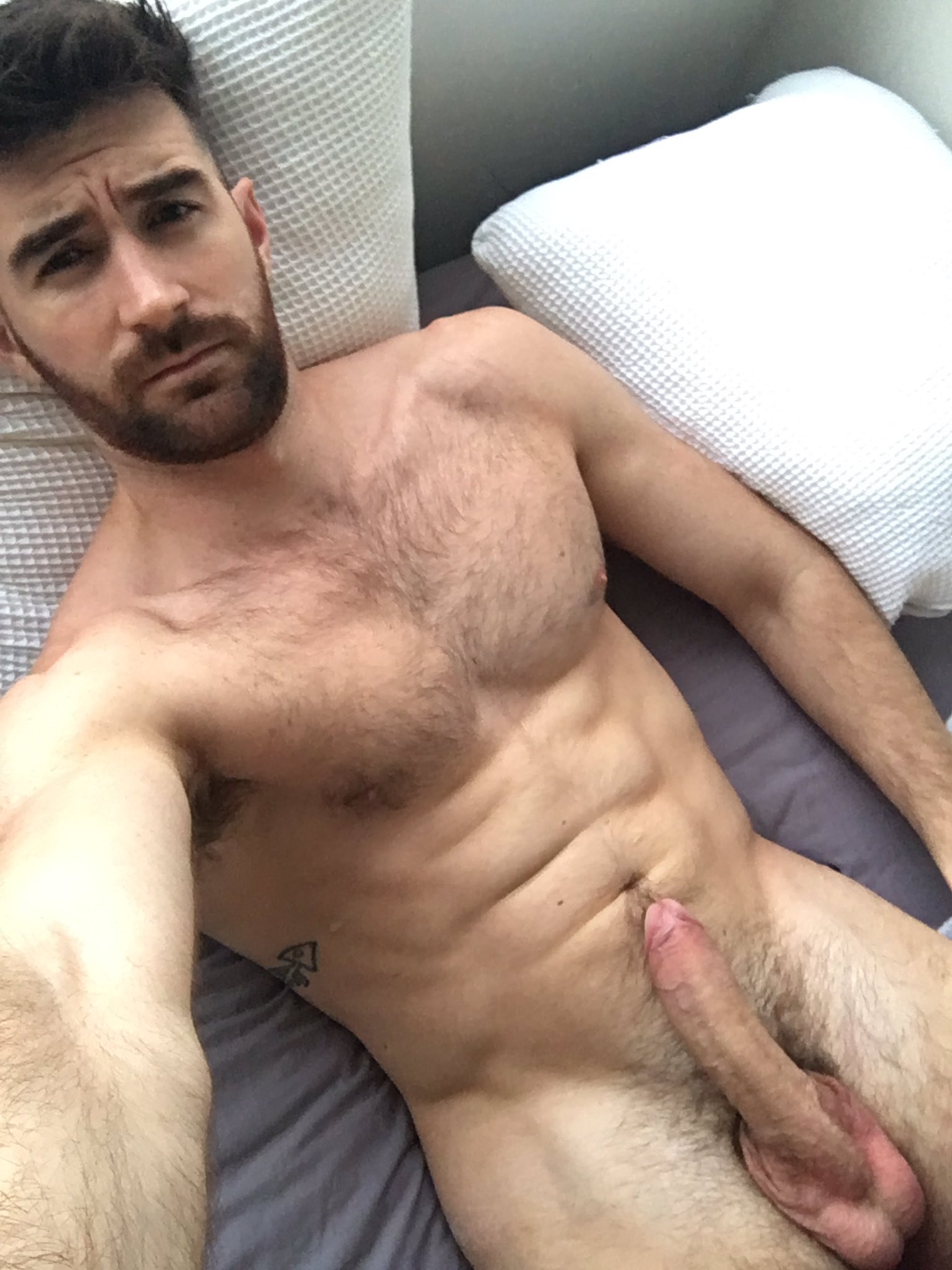 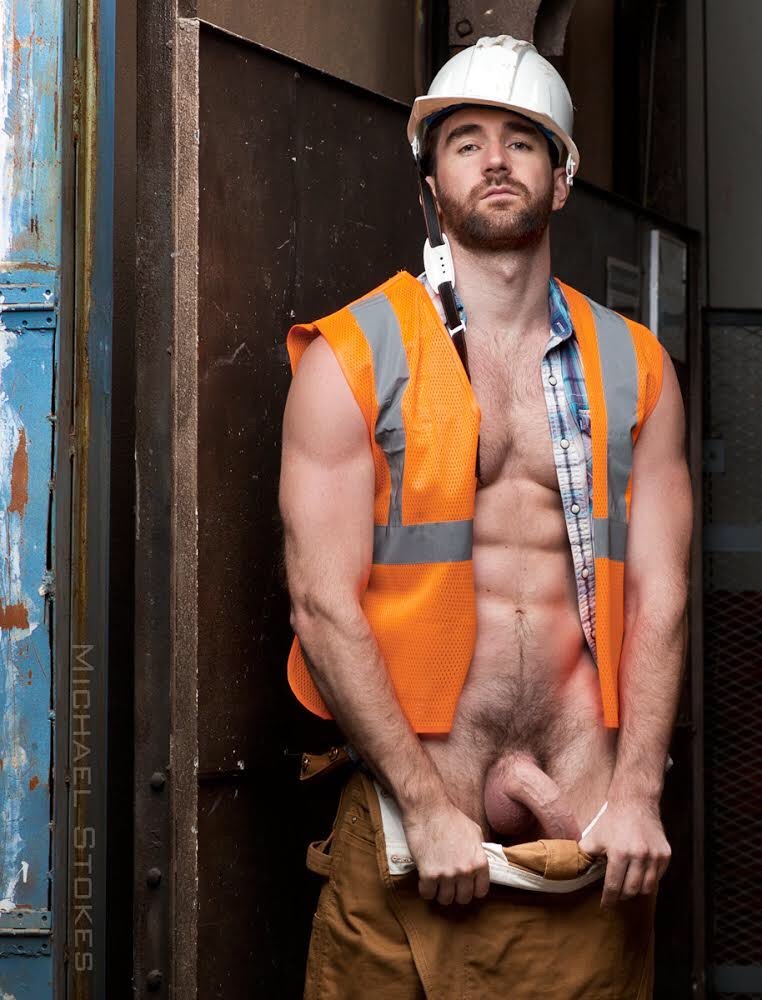 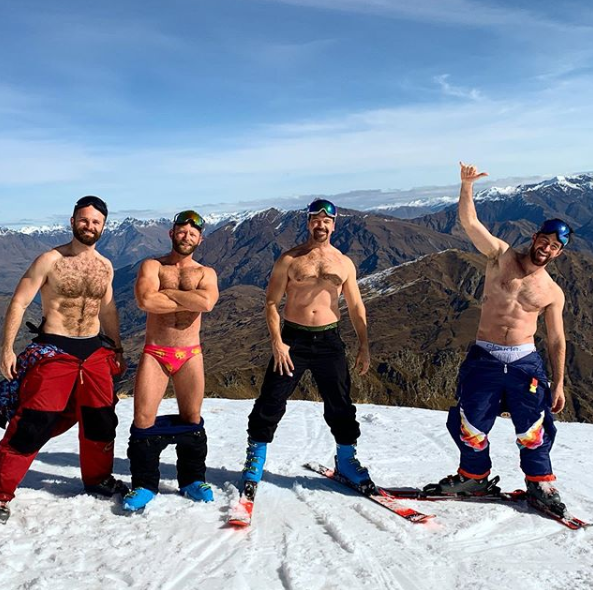 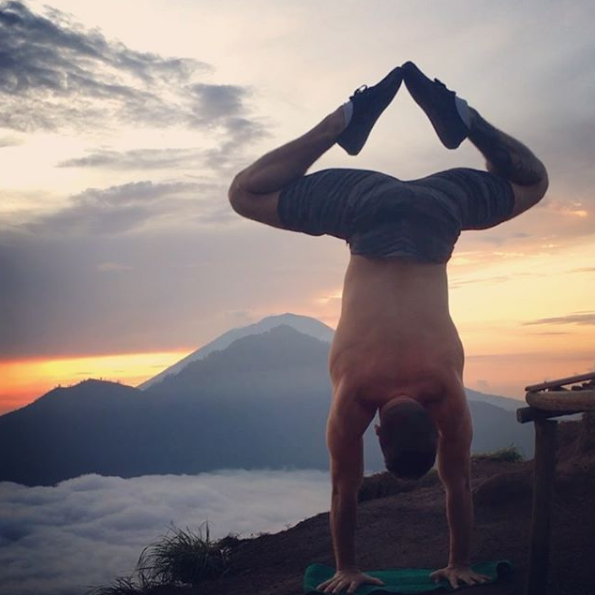 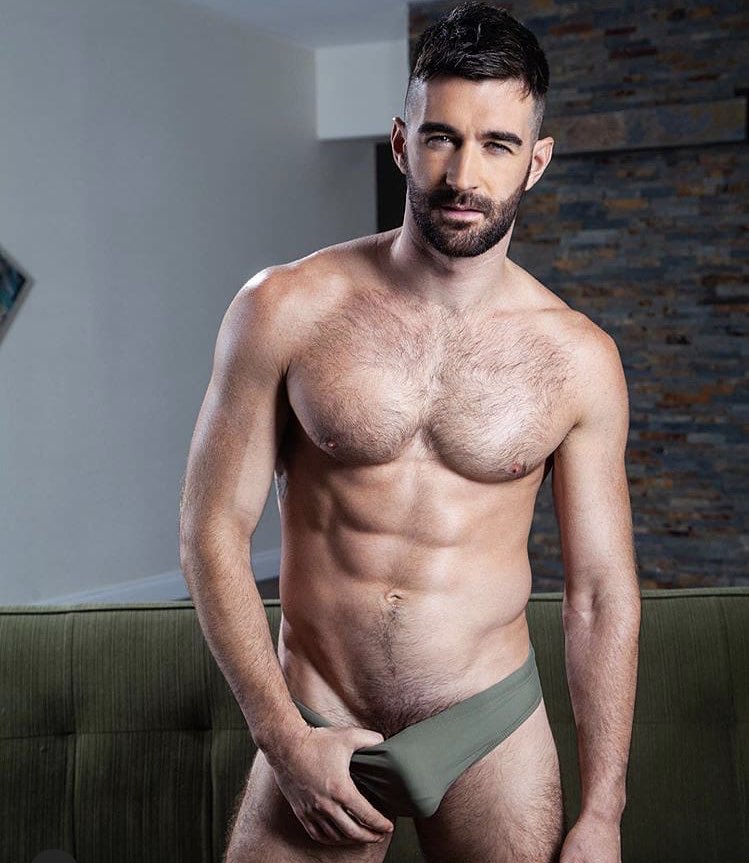 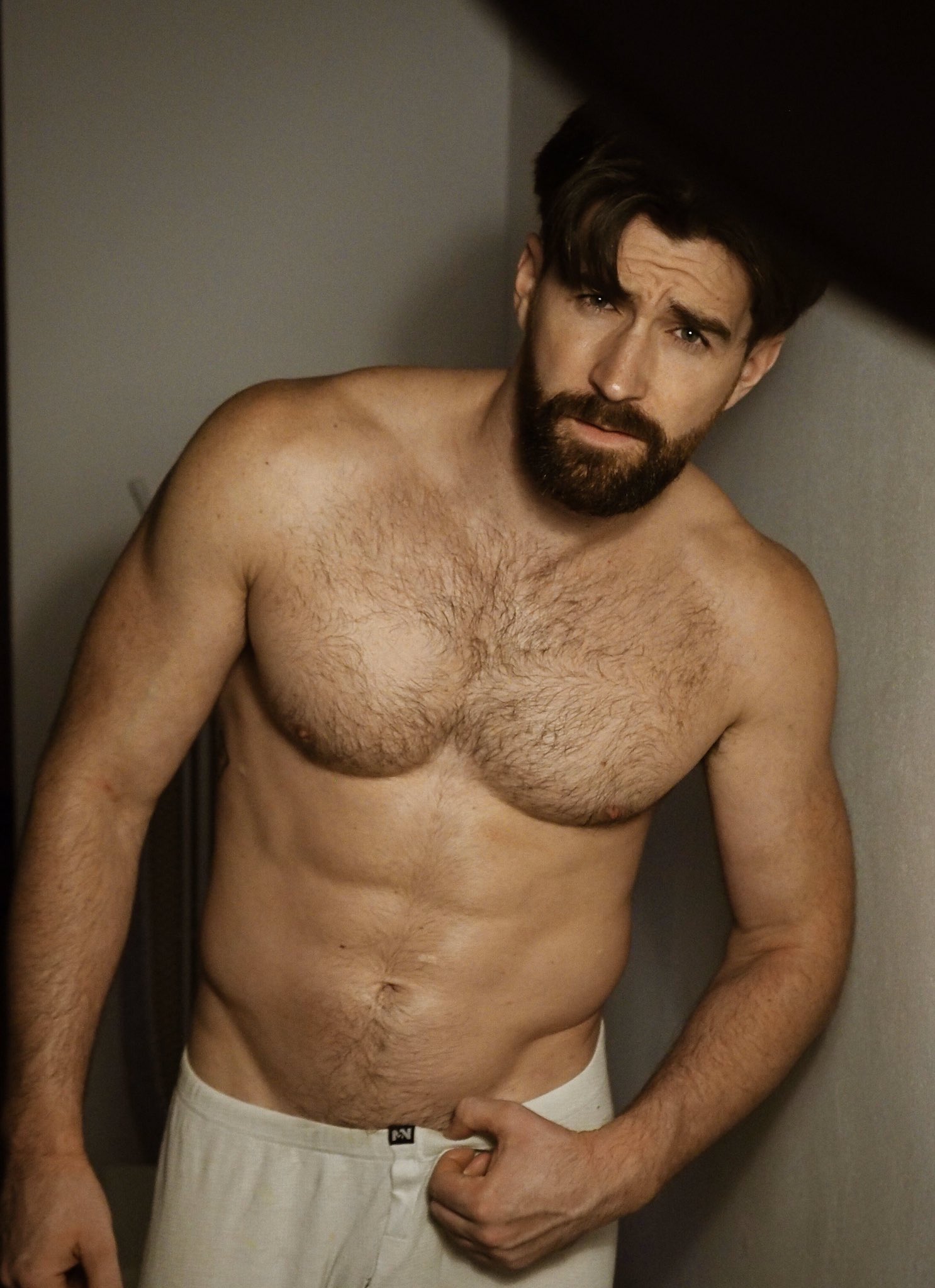 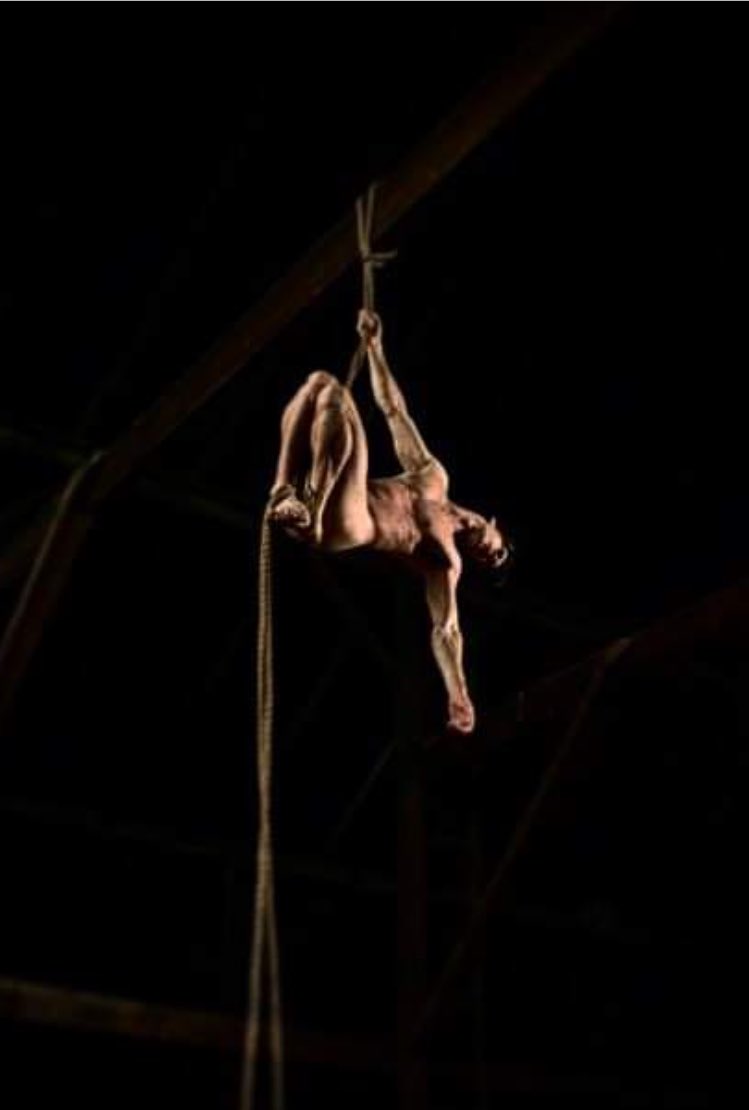 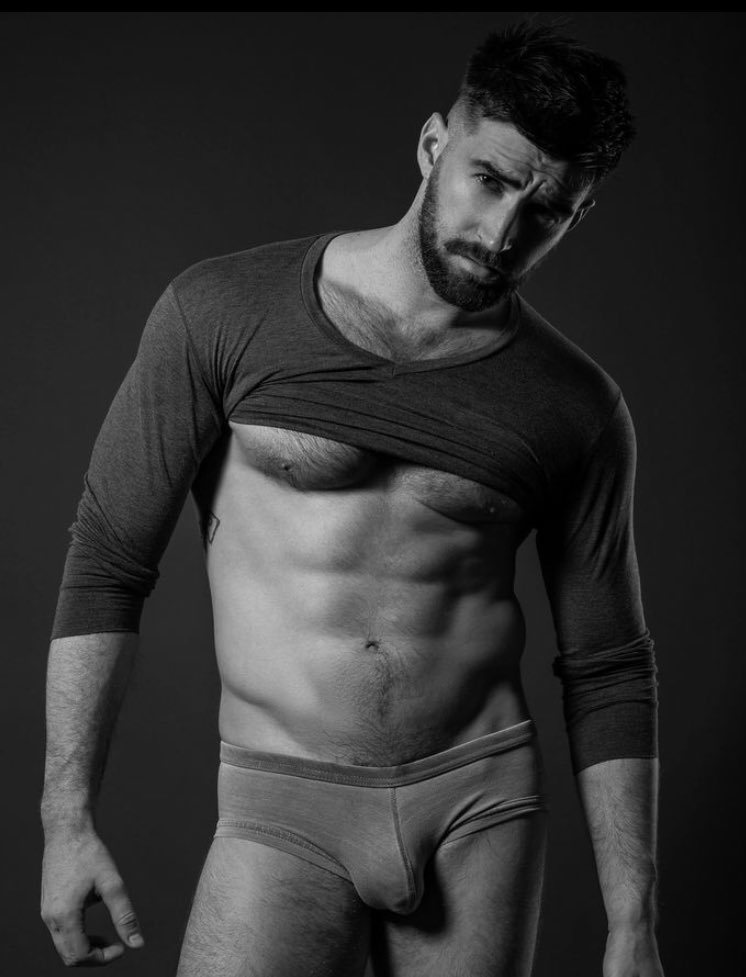 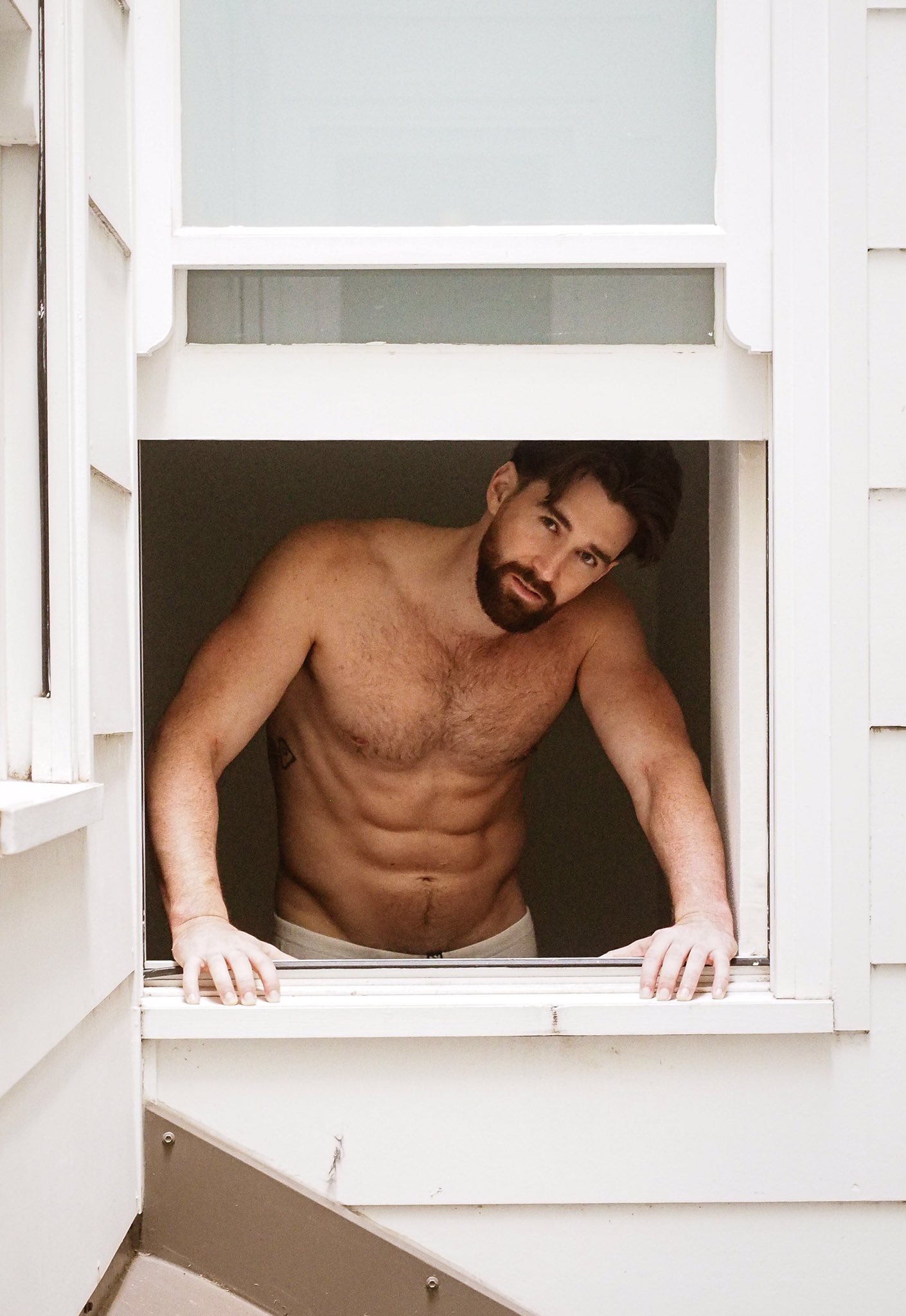 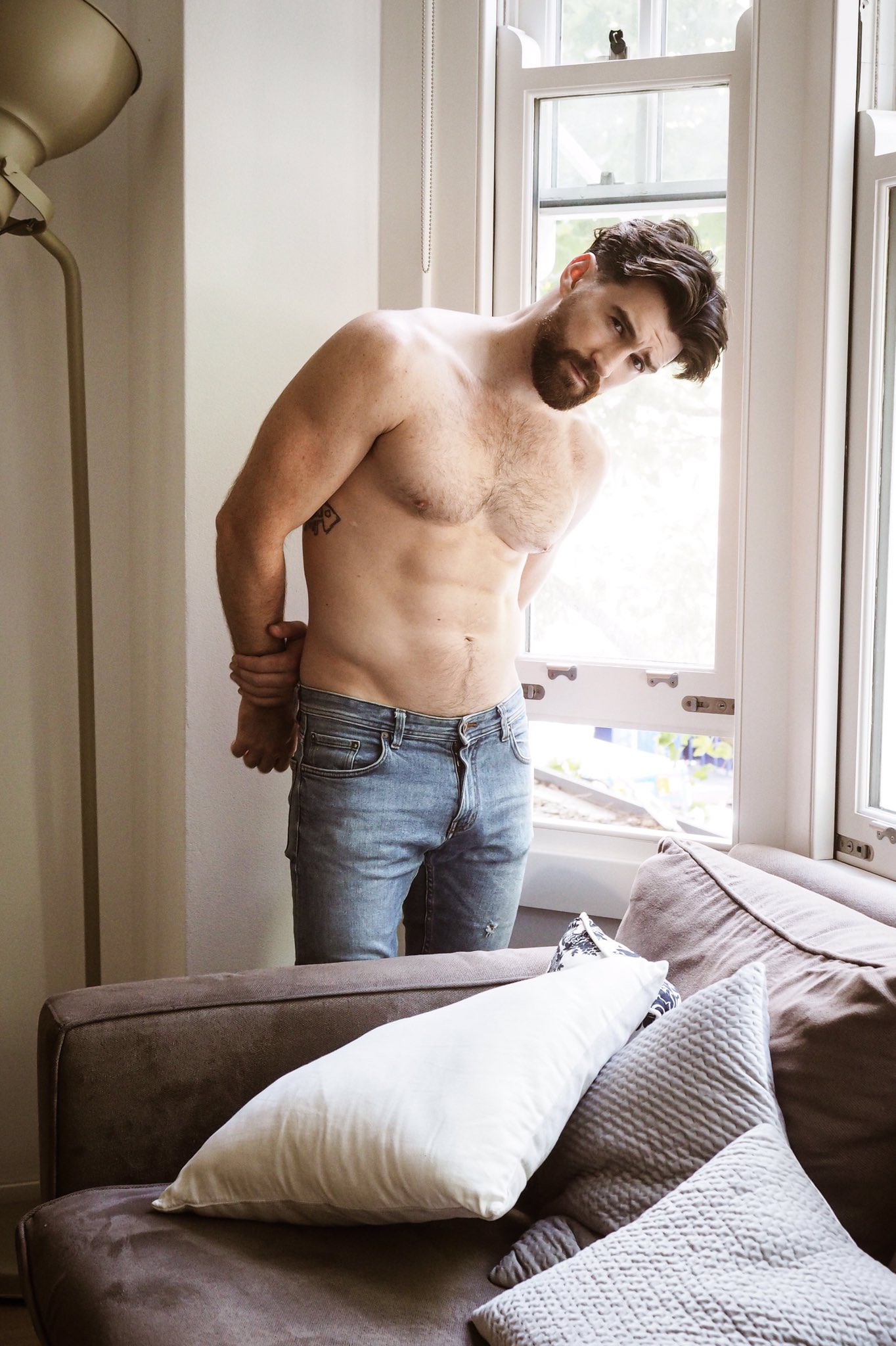