XXL London is showcasing bears in all their glory

In the midst of the global pandemic, when all of our gay nightlife options feel like a distant memory, there’s a special place in our hearts for XXL London.

One of London’s gay super-clubs, XXL had closed its doors before Covid-19 hit. It will be interesting to see how London’s queer nightlife re-emerges in the post-vaccine new-normal, but it’s going to hard to top the sexed-up energy of XXL.

To help remind us of the undeniable allure of big hairy men, the boys behind XXL London have been flooding their Twitter with bears – showcasing a Bear Of The Day, and fuelling our fap fantasies as we imagine snuggling down for a bit of hibernation with these big beefy boys. 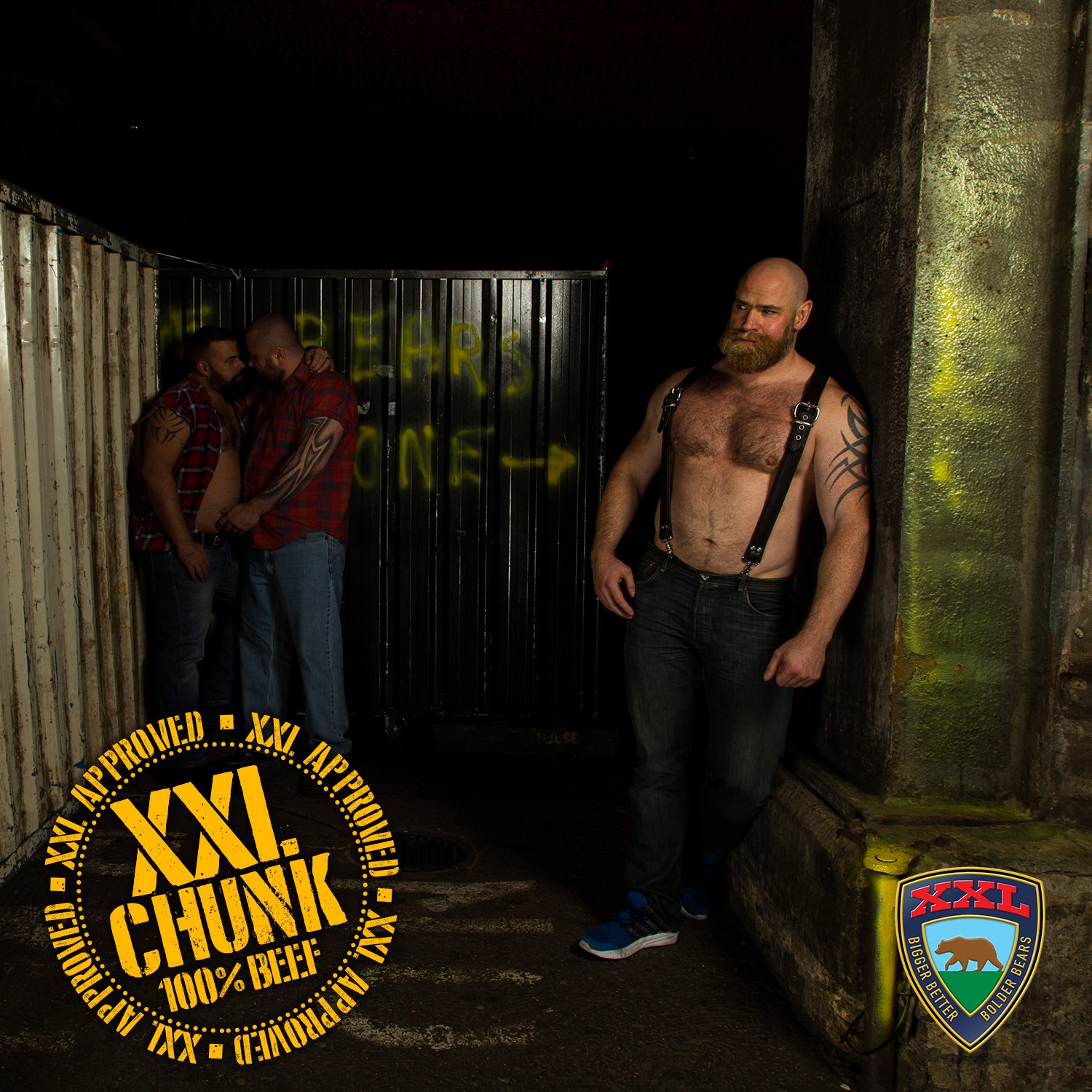 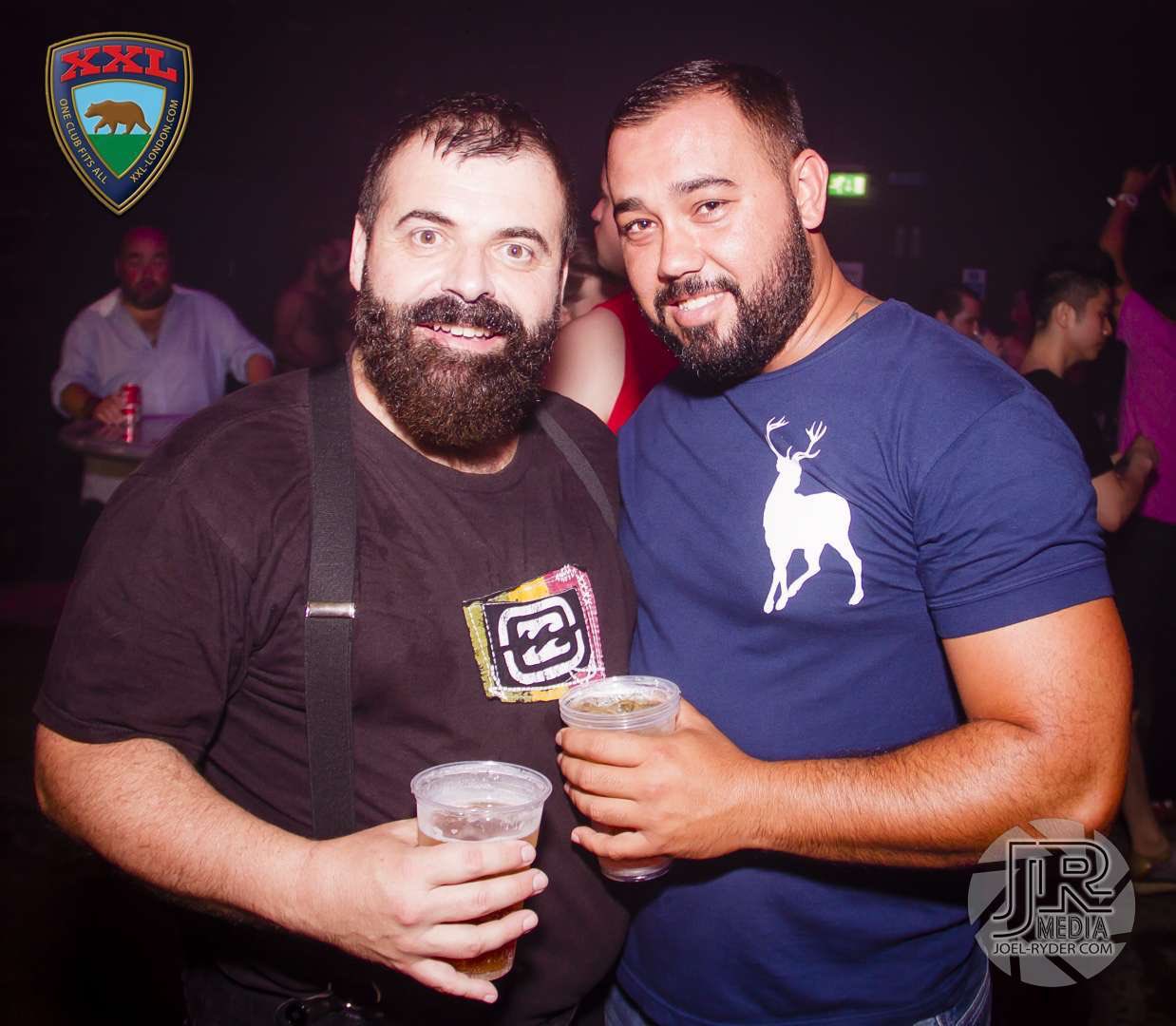 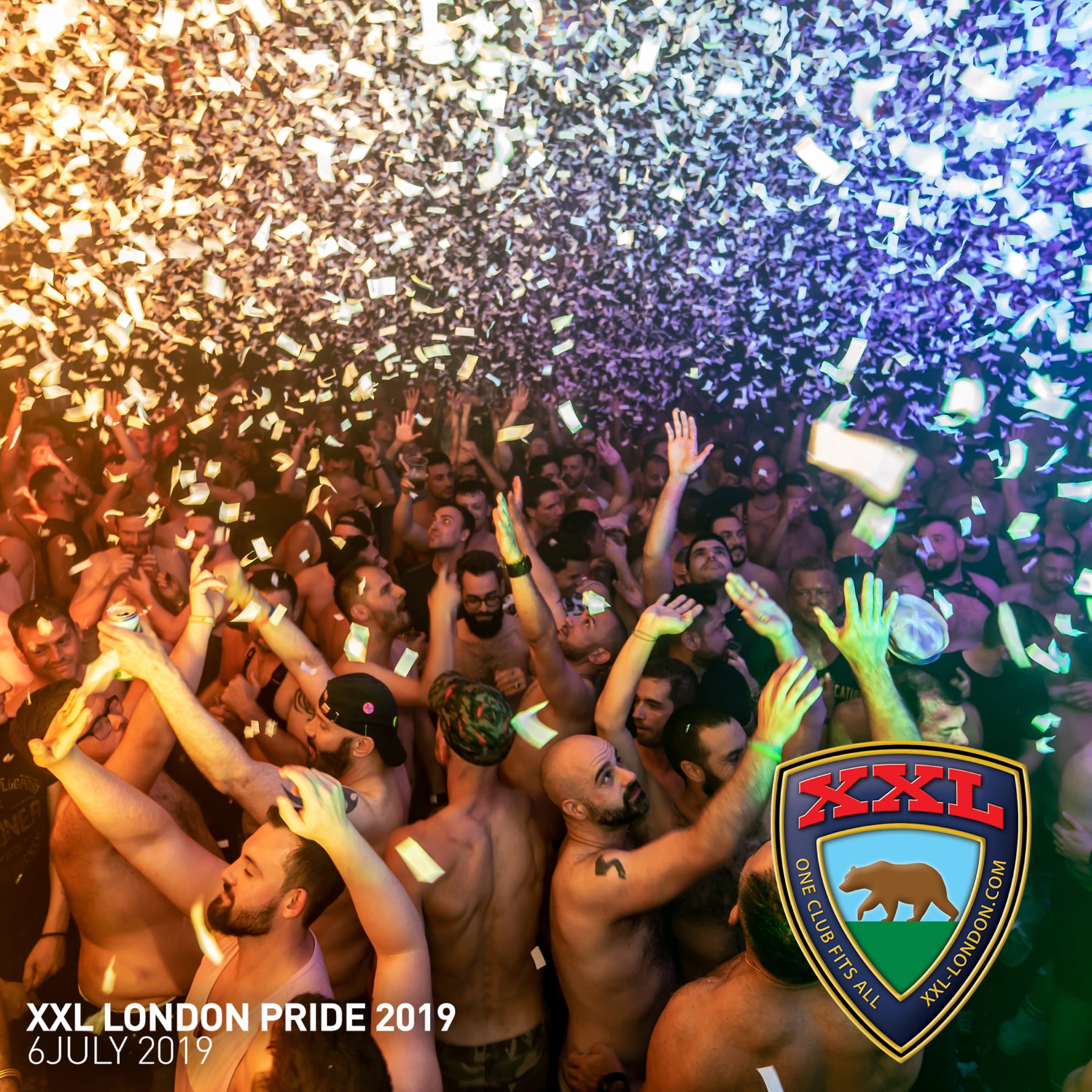 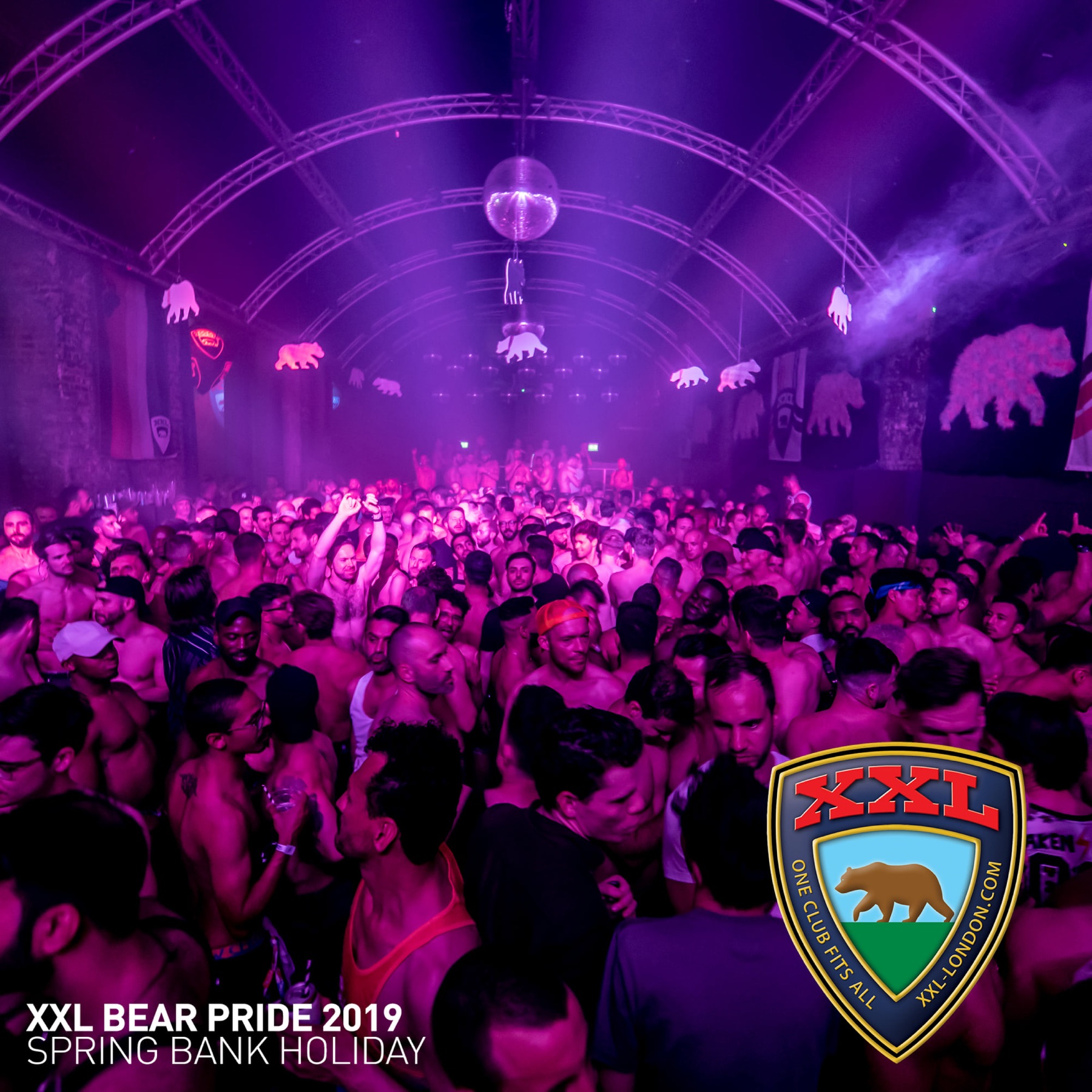 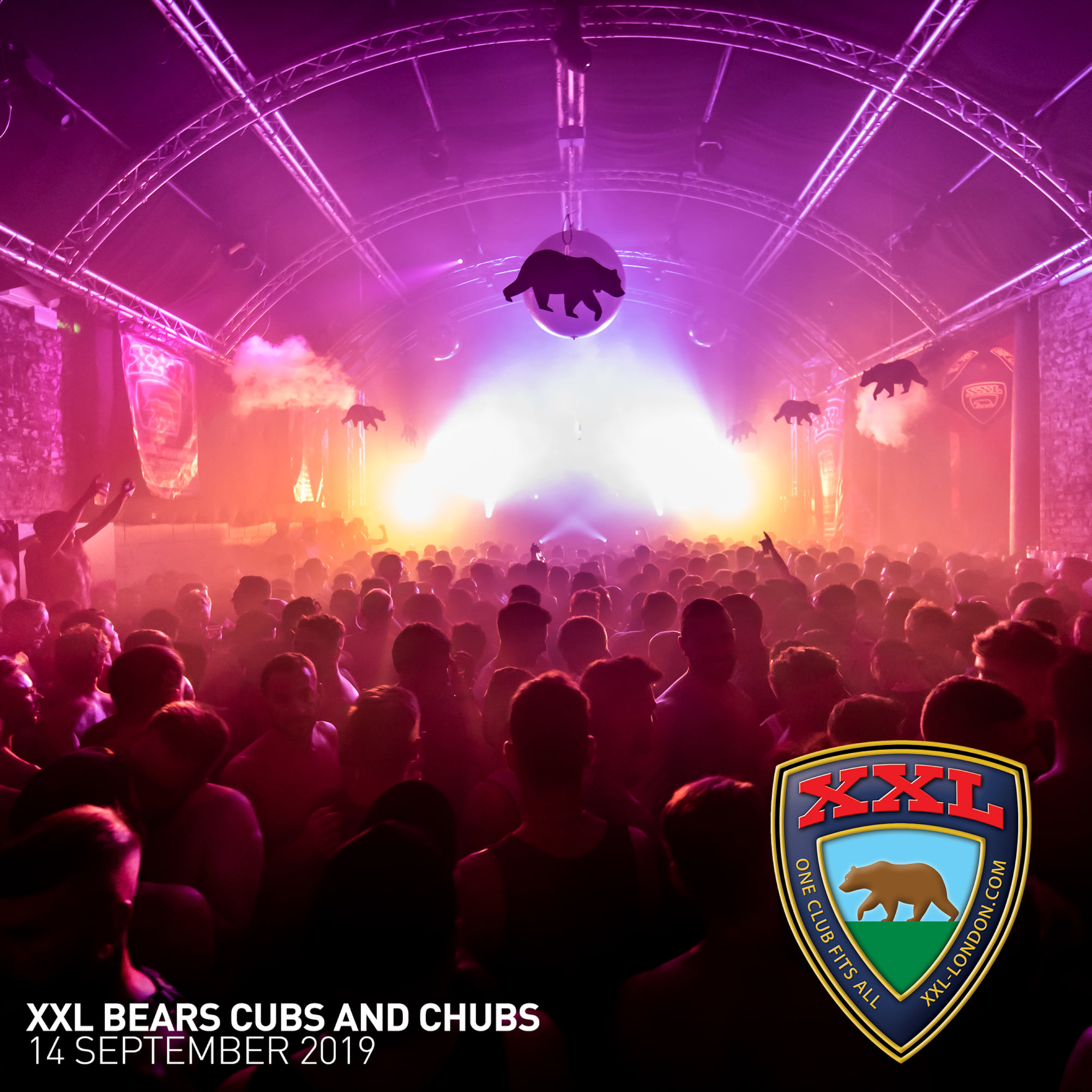 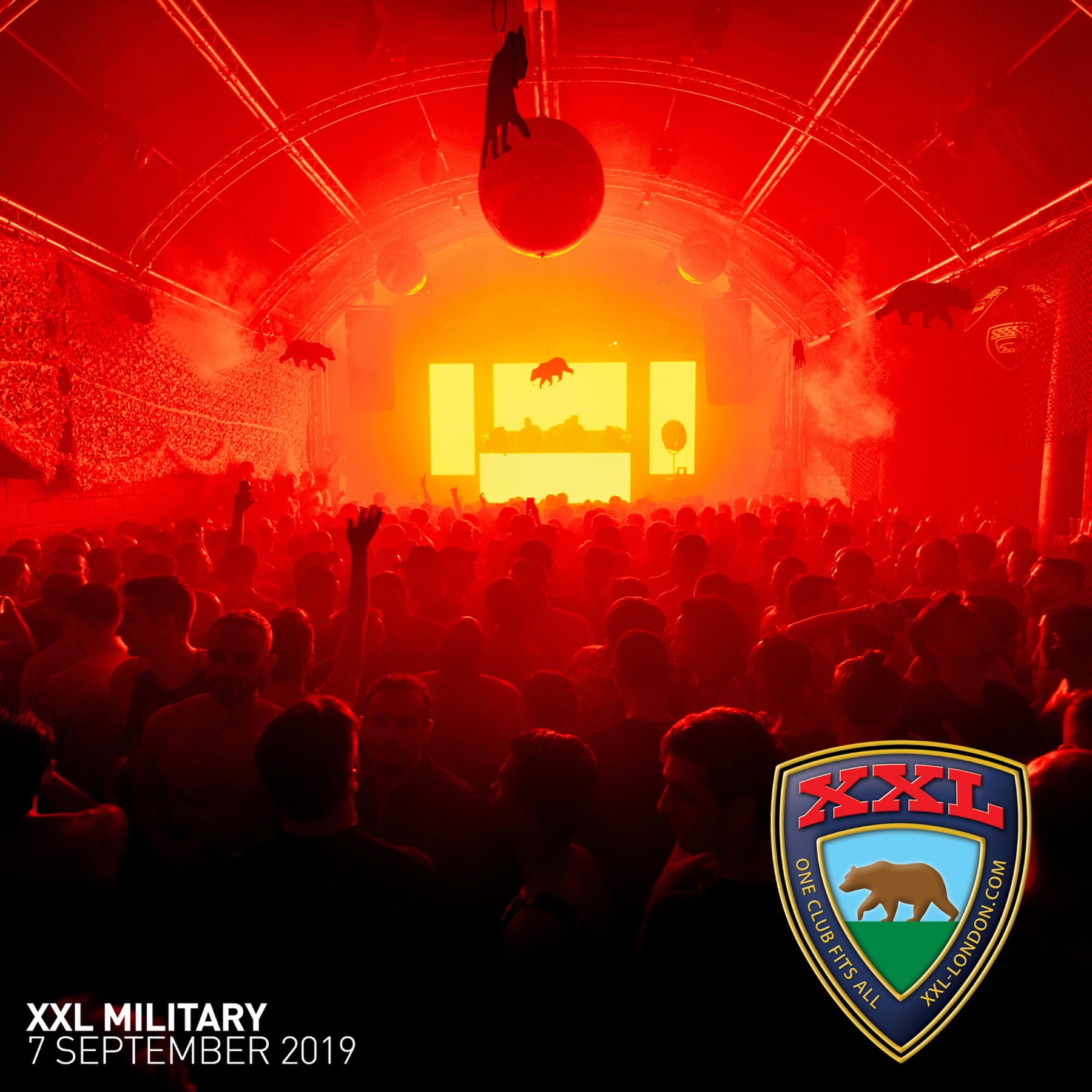 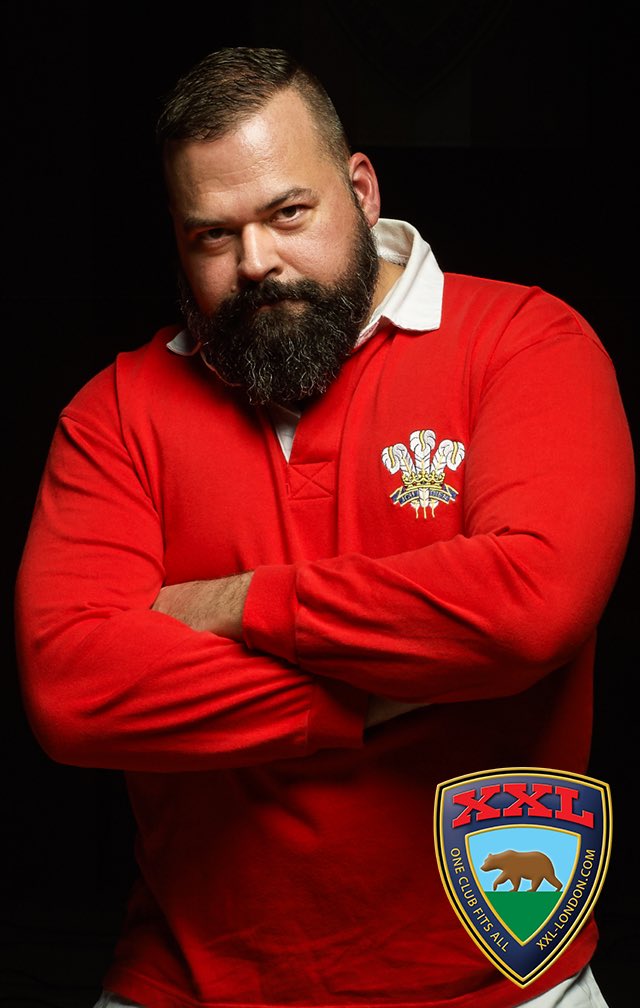 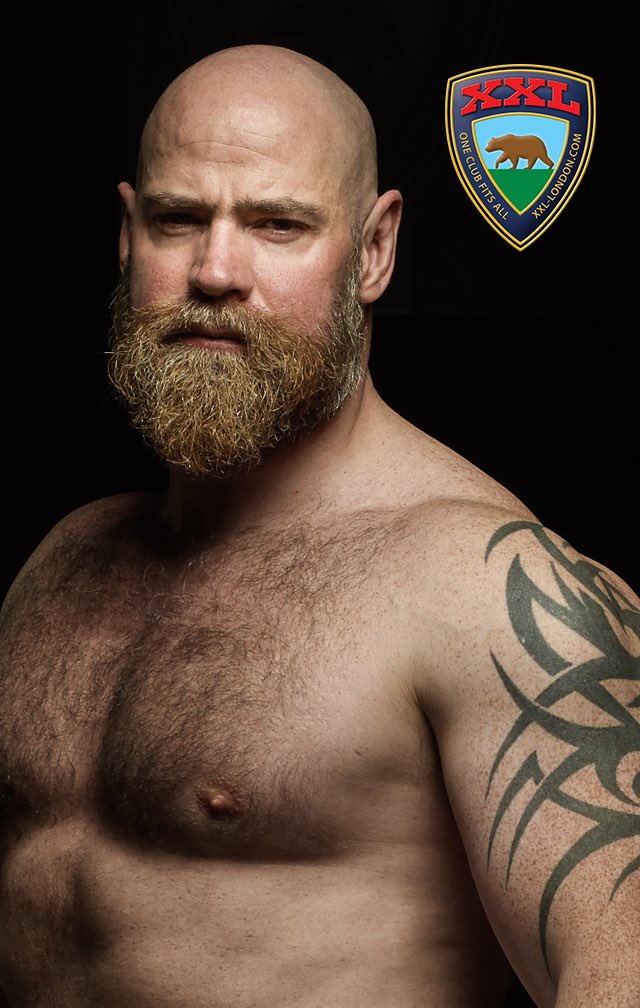 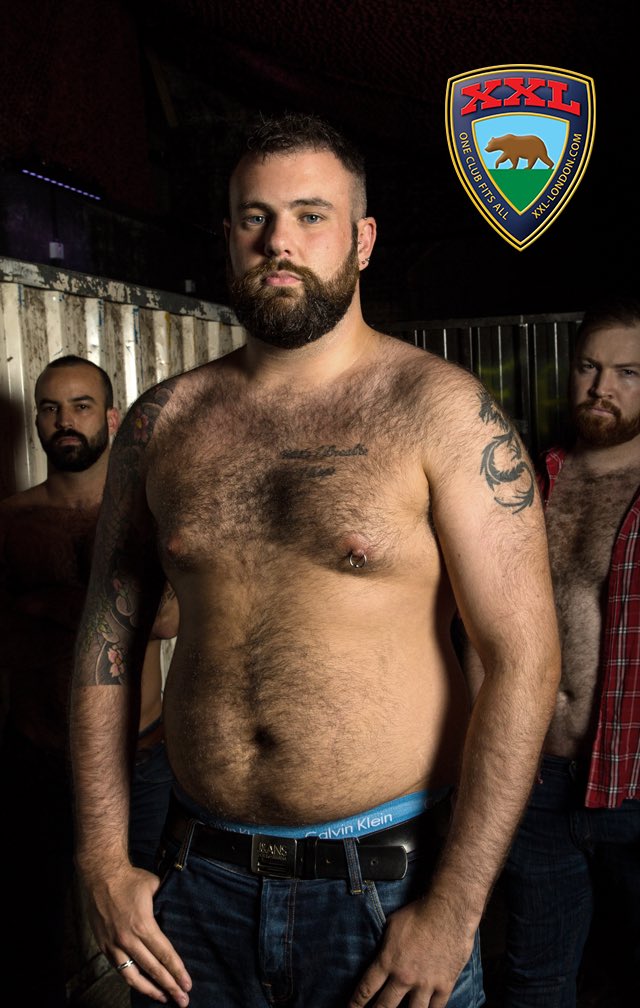 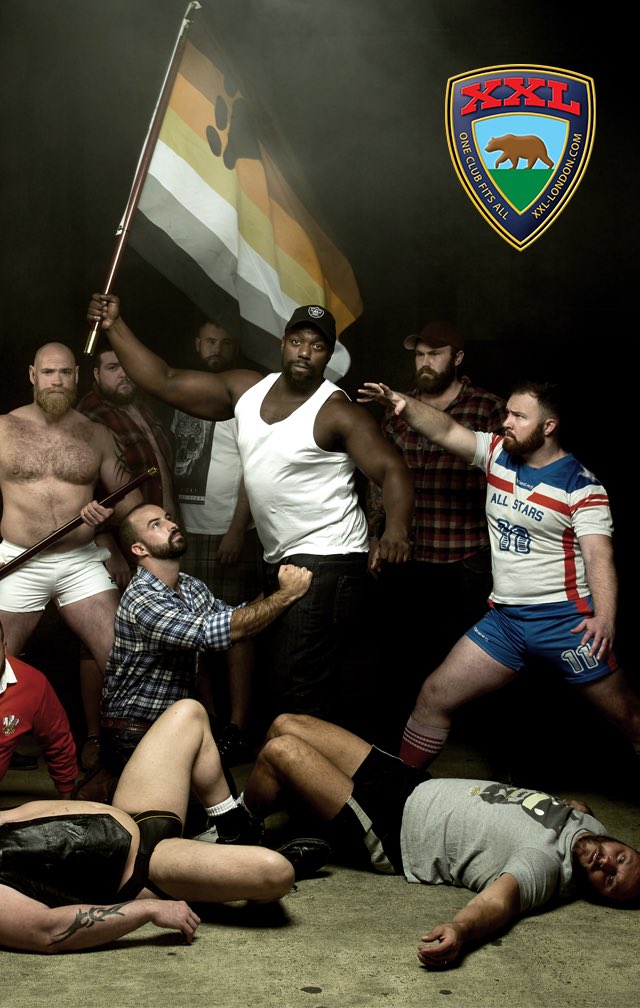 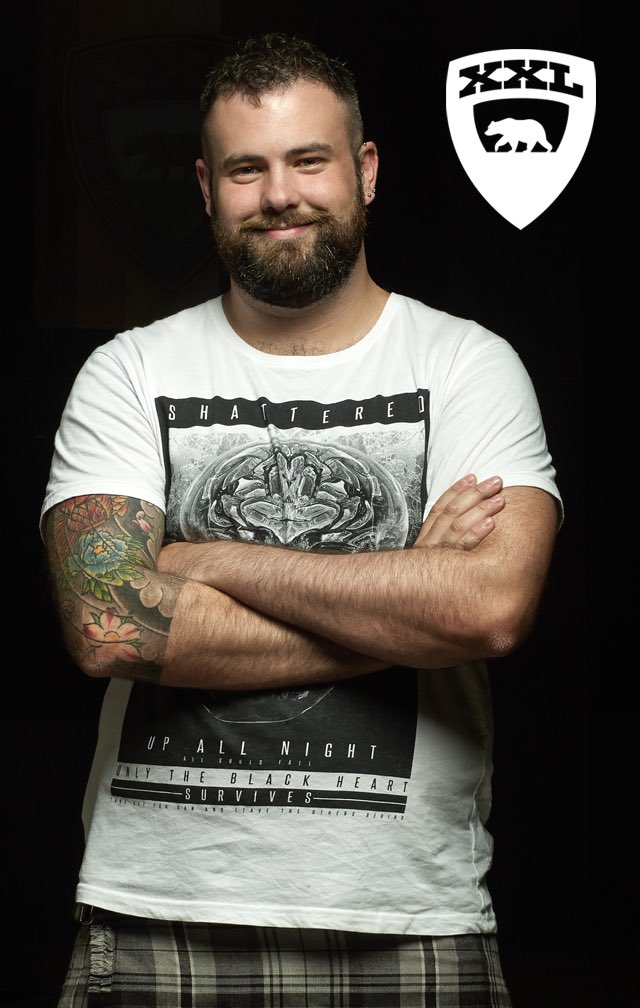 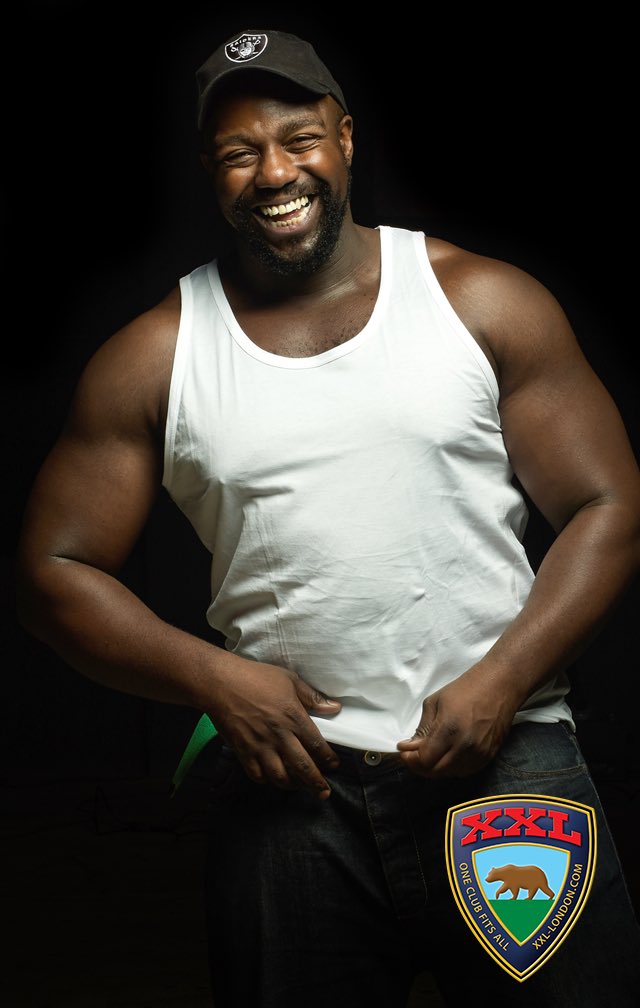 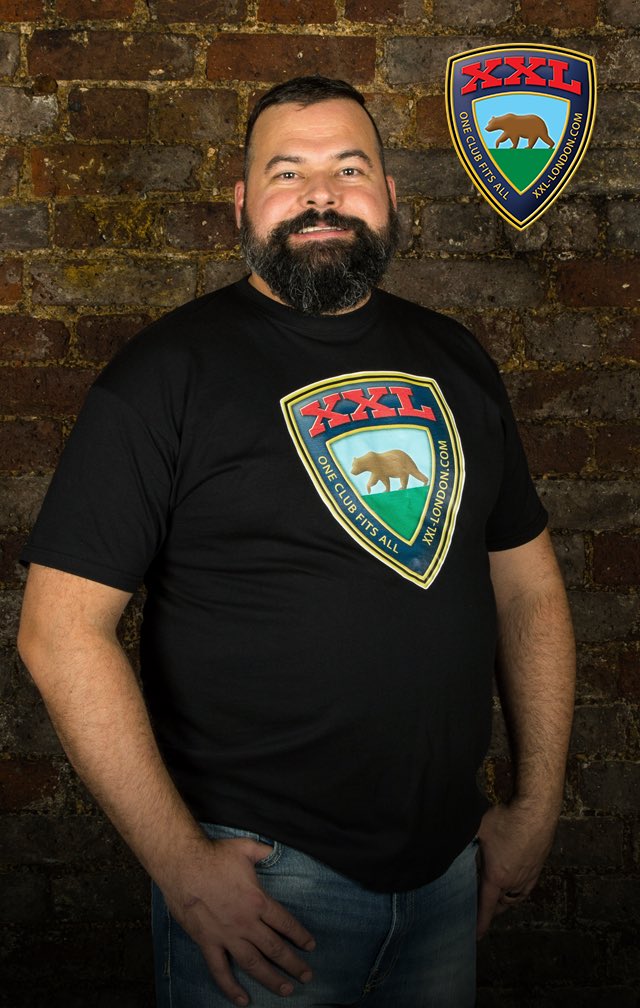 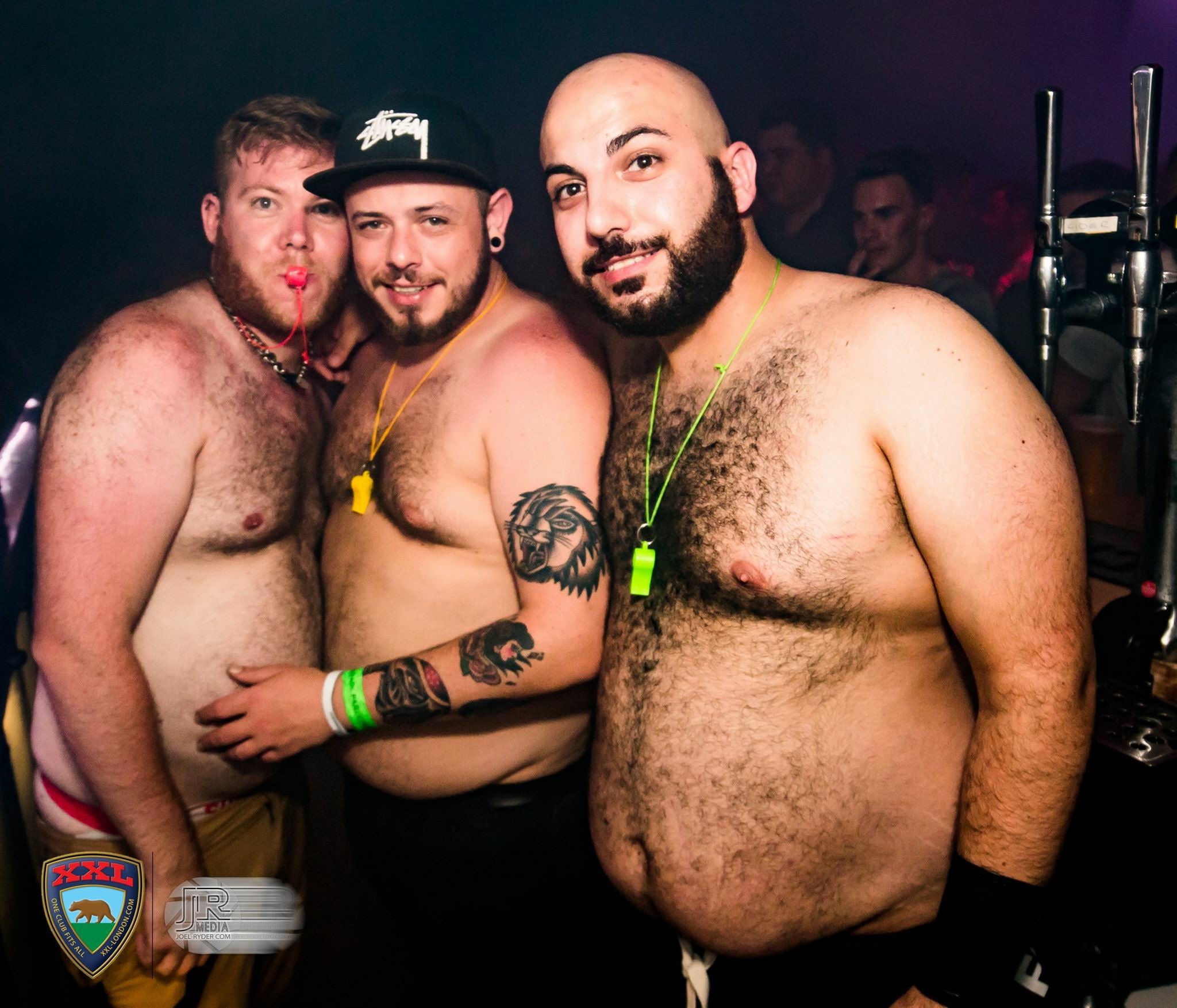 The end of XXL

XXL was founded in the year 2000, by Mark Ames. The club night started in the railway arches near London Bridge, before moving to its current home at Pulse – on the south side of Blackfriars Bridge.

XXL began life as a bear club, but the atmosphere and the music was so good that it soon attracted guys of all shapes and sizes.

There had been some dramas over the years, as the club gave fairly clear signals that it valued a Masc4Masc vibe, so there were lots of people within the broader LGBTQ who felt that XXL wasn’t a welcoming space for them.

This was a club that got hot and sweaty. It was a shirts-off kind of place. You’d always see lots of guys rocking a harness.

It all came to end when planning permission was given to redevelop the area that had been the home to XXL. There was a war of words between XXL and the office of the Mayor of London, but ultimately XXL was left without a home.

While the venue at Pulse is no longer available to XXL, it’s fairly clear that we haven’t heard the last of this party brand for the gay men of London.

It’s probably worth following them on Twitter to find out what happens next. 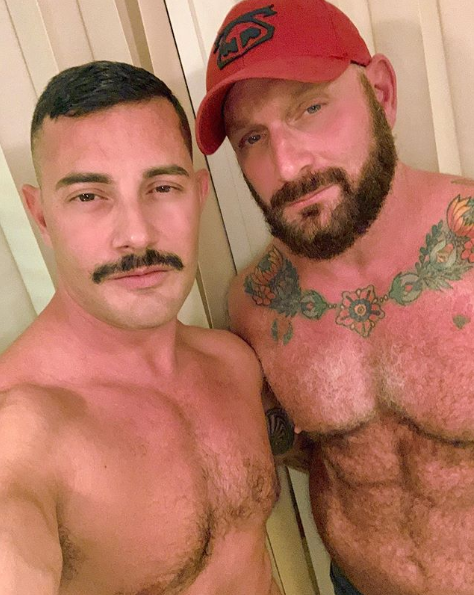 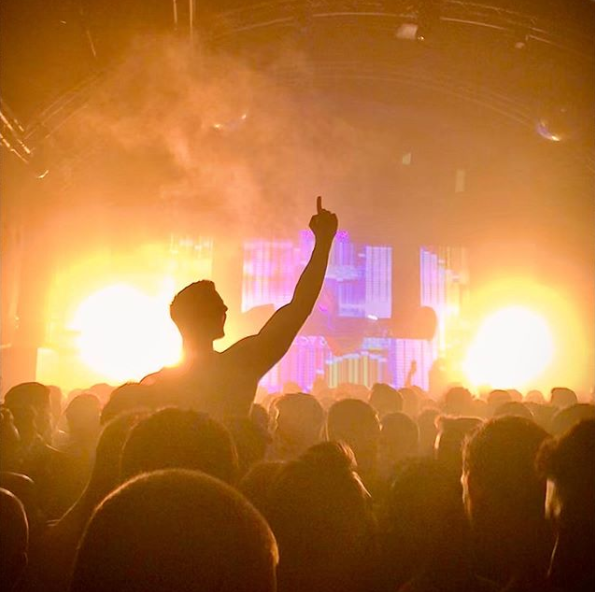 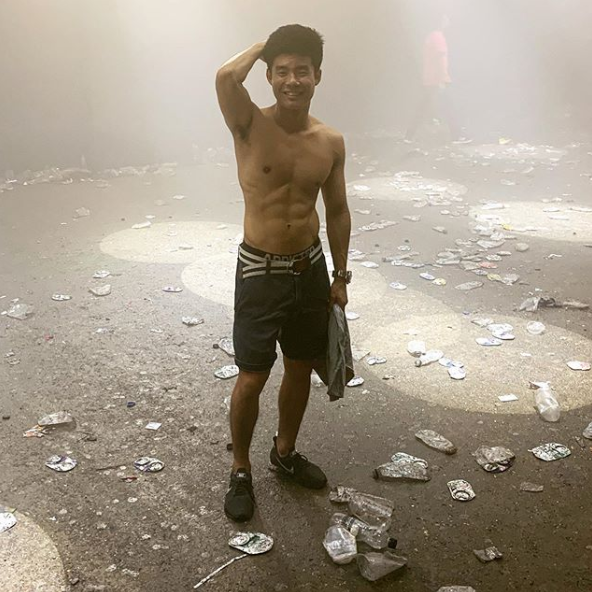 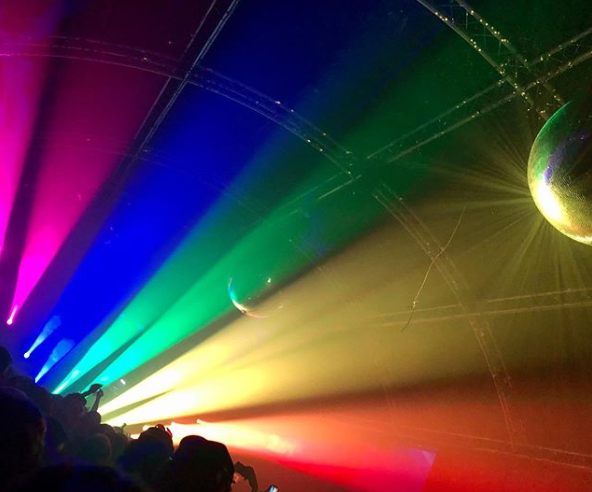 A guide to being gay – How do you know if you’re a bear?

When is being a “bear” a style and political statement, and when is it just an excuse for eating too many pies?

A rhetorical question perhaps, but personal taste, desire and human sexuality is so self-evidently complex and ambiguous that it can be quite confusing  –  one man’s bear is another man’s overweight uncle.

It is, of course, impossible to predict or even understand what attracts one person to another  -  often you see couples that are quite similar to each other (like-attracts-like) or that are completely poles apart (opposites attract). Some people go for personality, and some go for beauty over brains.

The big muscles and masculine persona traditionally associated with bears can often be a way of acting-out against all of those insecurities that many gay men have had to grapple with when growing up or trying to avoid the bullies at school. However, if you’re of a slimmer build, or a bit more androgynous in your sexuality, then the hyper-masculine role-play of bears can in itself be a bit intimidating.

The bottom line is that it doesn’t really matter what you go for, what turns you on or turns you off. You’ve got to find what’s right for you. If that means taming a few bears in the process then it’s worth a try.

Dreaming of a No Trousers Tube Ride