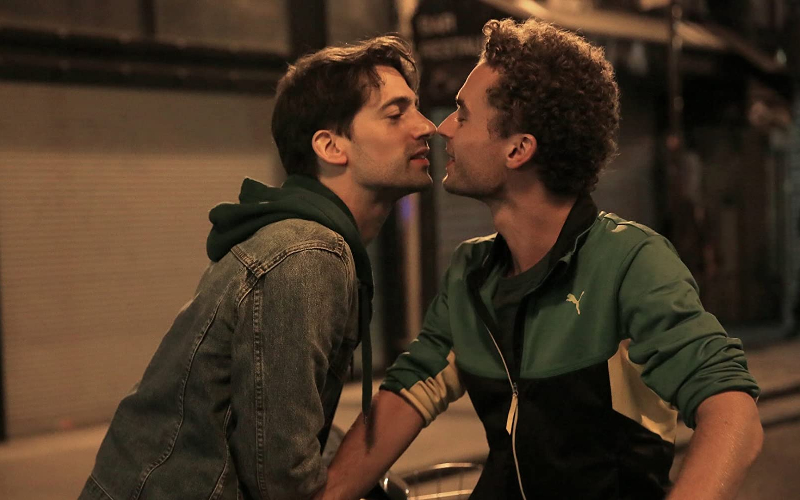 Twenty years ago,Peccadillo Pictures, UK film distributor dedicated to celebrating LGBTQ stories from around the world, was founded and its first release was Dróle De Félix, co-directed by Olivier Ducastel and Jacques Martinieau.

To celebrate its landmark 20th anniversary, this week’s Peccadillo Sofa Club is screening one of the most popular films by the same directors.

Watch the film by 7pm (GMT), then submit your questions before Olivier and Jacques responds at 8.45pm (GMT) on Peccadillo’s YouTube channel. Please note the time difference if you are viewing outside of UK.