Stevie Trixx is here to educate, celebrate, and entertain

We caught up with Stevie Trixx to talk inspirations, aspirations, and navigating a lock-down.

I was looking for a way to make some extra money – I’d just started a freelance writing career and was escorting, but still needed a little more income.

That inspired me to start making my own content, and I’ve been doing it ever since.

I don’t necessarily think of myself as an exhibitionist, but I am showing off naked pictures of my body on the internet, so I might just be!

I’m really proud of my body, and I’ve done so much work over the years learning to love and accept myself for who I am.

That’s what I really like to show off – that people don’t have to be ashamed of their bodies, even if they’re a little different. We should celebrate the diversity of bodies that exist among human beings.

I’d have to say some of the trans guys who came before me.

Some other folks who inspired me from that time include Jade Phillips, Gino Genet, and Viktor Belmont.

JustFor.Fans is perfect for me because I get to be fully in control of my own content, and the profits come directly back to me.

When I make my own stuff, I get to centre my pleasure and the things that get me off. It just feels more authentic, and I appreciate that about it.

What’s the creative and logistics process behind creating for JustFor.Fans?

I mostly contact or get contacted by other models who want to collaborate, and then we set it up from there.

I really want my work to look nice and to flow well, so I put a lot of time and energy into setting up and editing my scenes. I use a Canon G7X-Mark 2 to film, and it really just makes the scenes pop more than my iPhone.

To be honest, I’m super anti-capitalist – learning how to market and build a brand for myself has been a steep learning curve. But I absolutely love engaging with my audience.

I know for a lot of trans people, answering questions and educating can be exhausting, but I see that as an important part of my job as a porn-star and public figure.

I’m a natural educator – I have a Master’s degree in Gender Studies – and I like to help people learn about trans folks, sexuality, and gender identity. I especially love to help out other trans folks who are asking themselves tough questions about their sexuality or their identity. 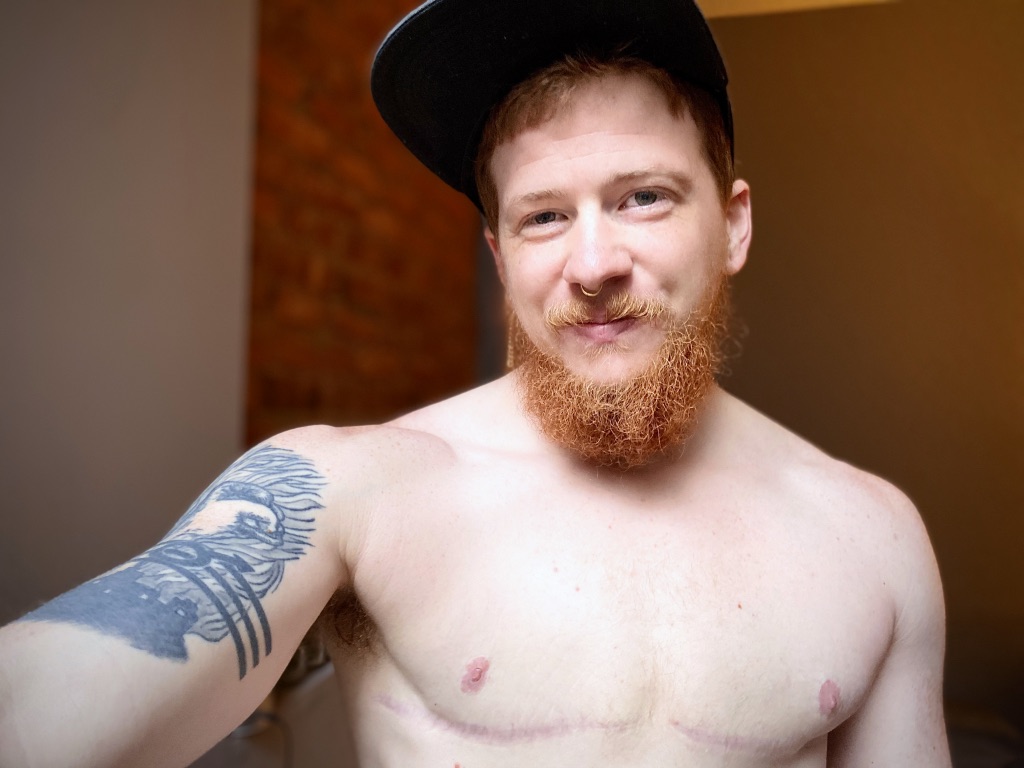 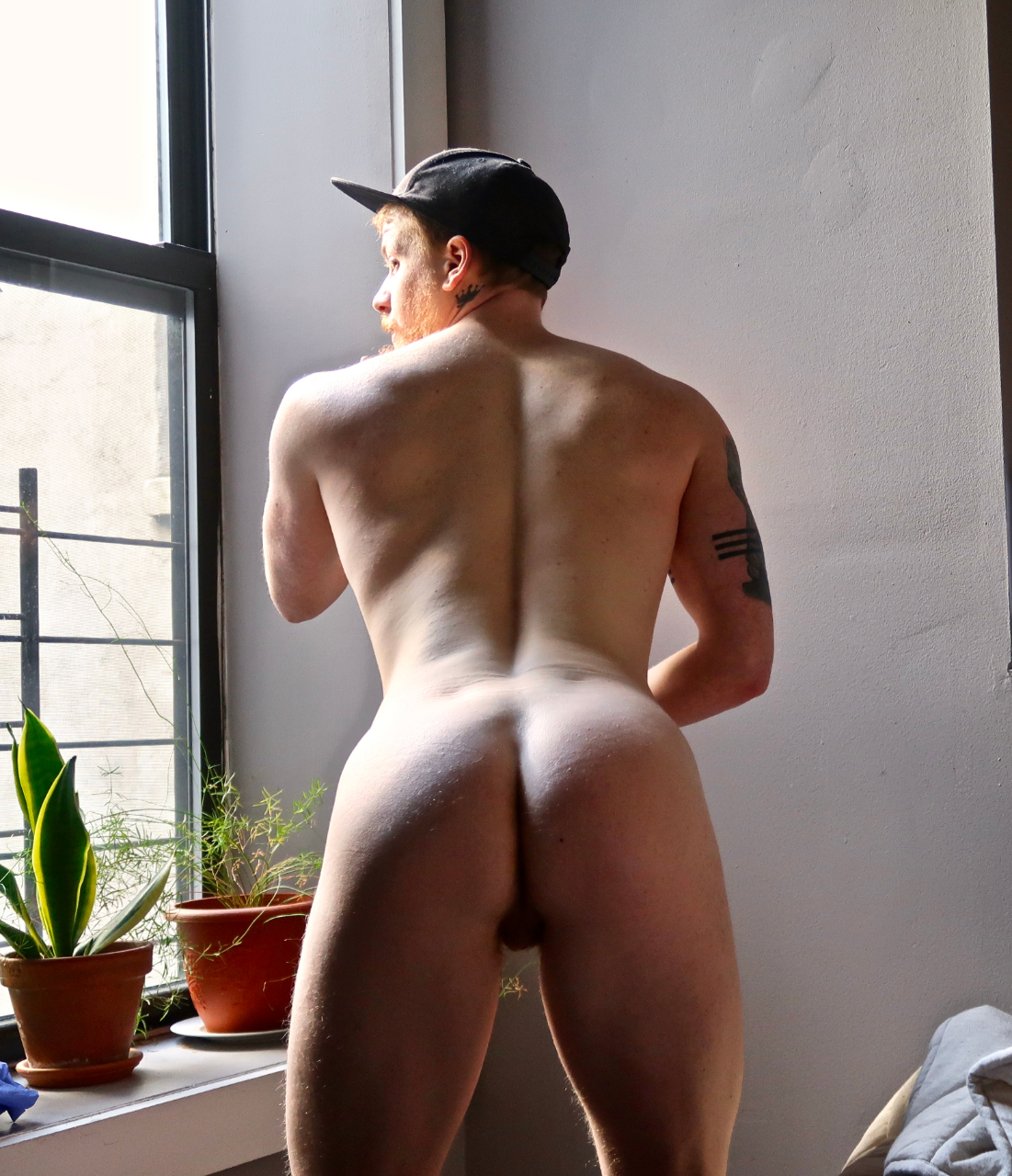 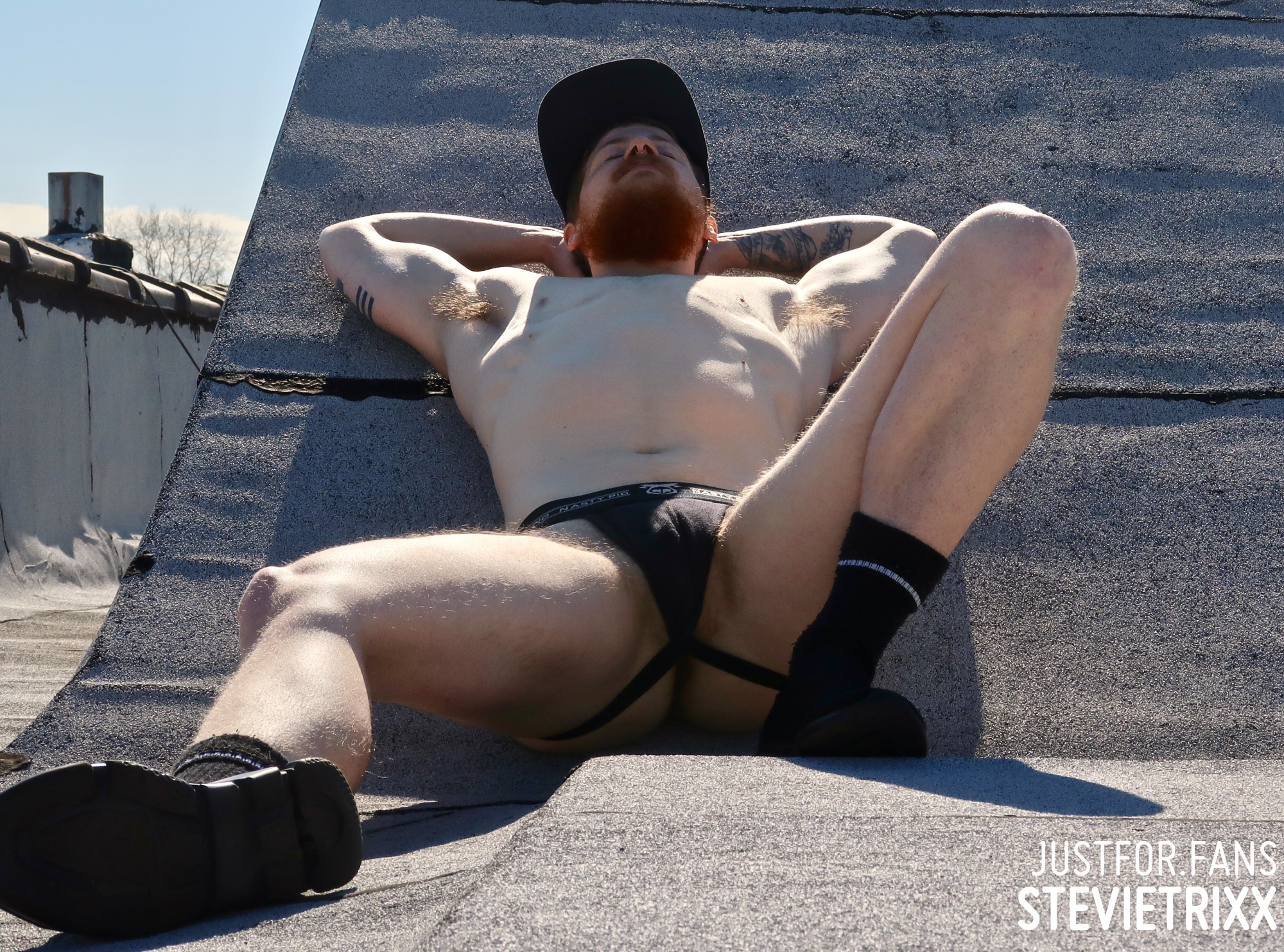 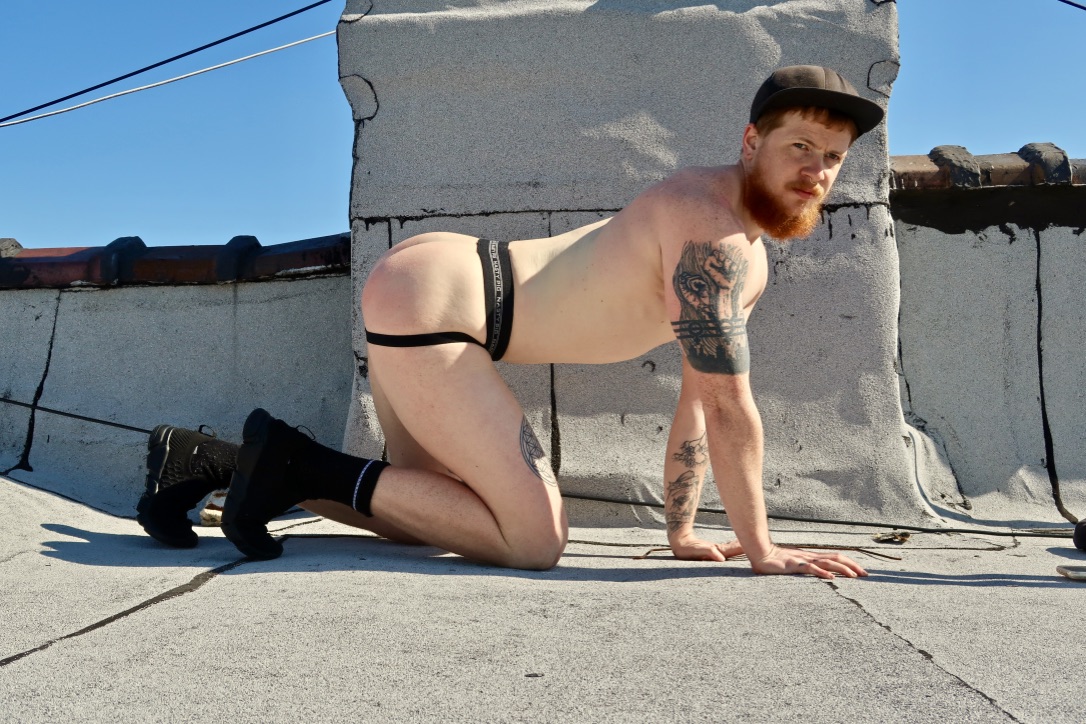 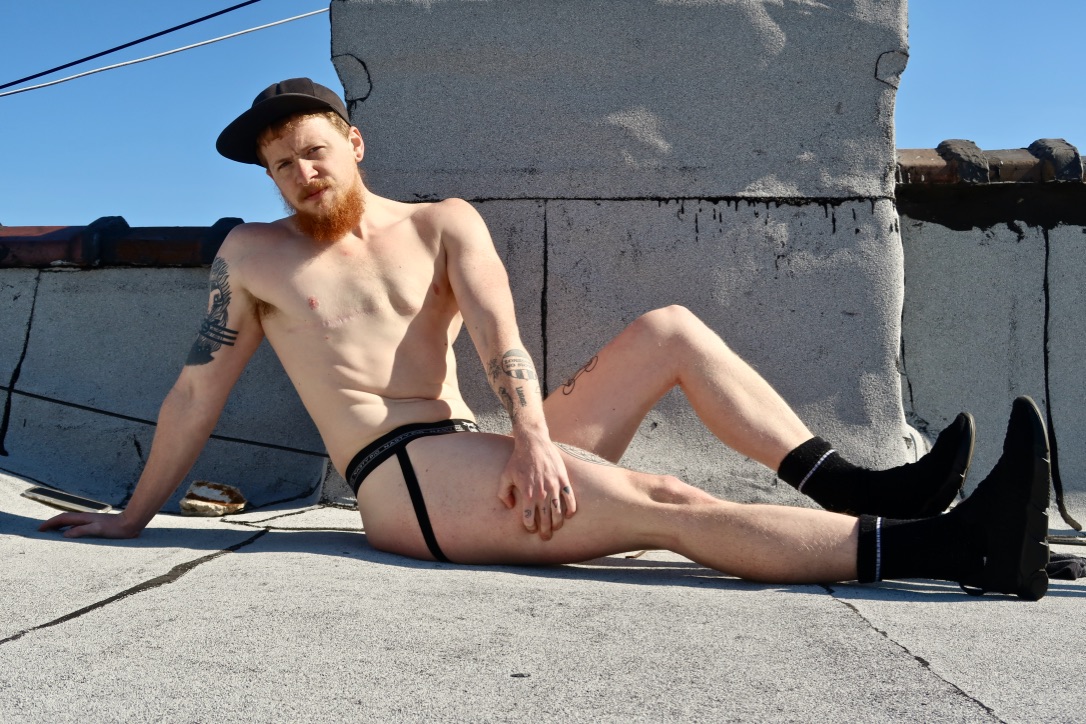 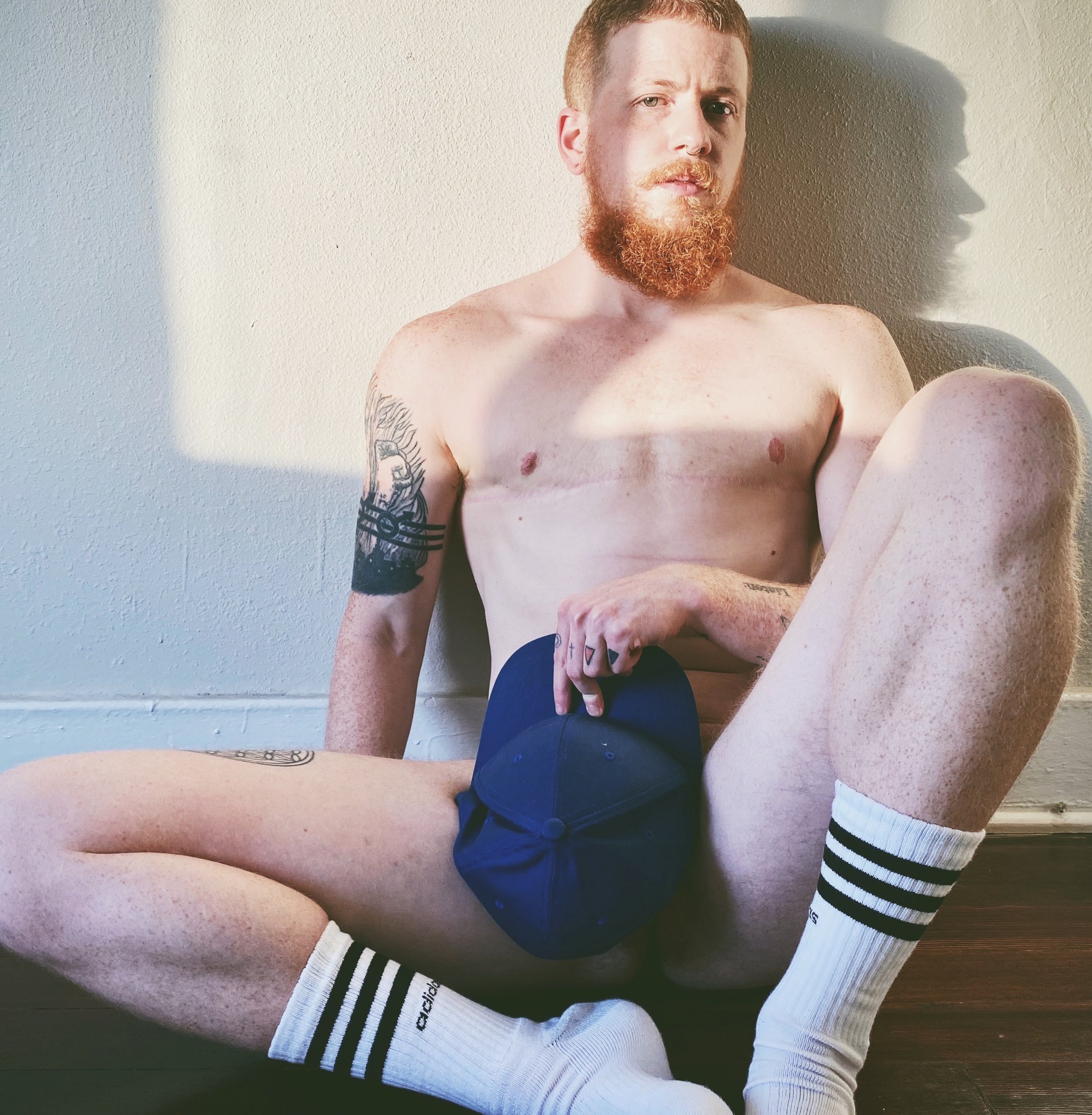 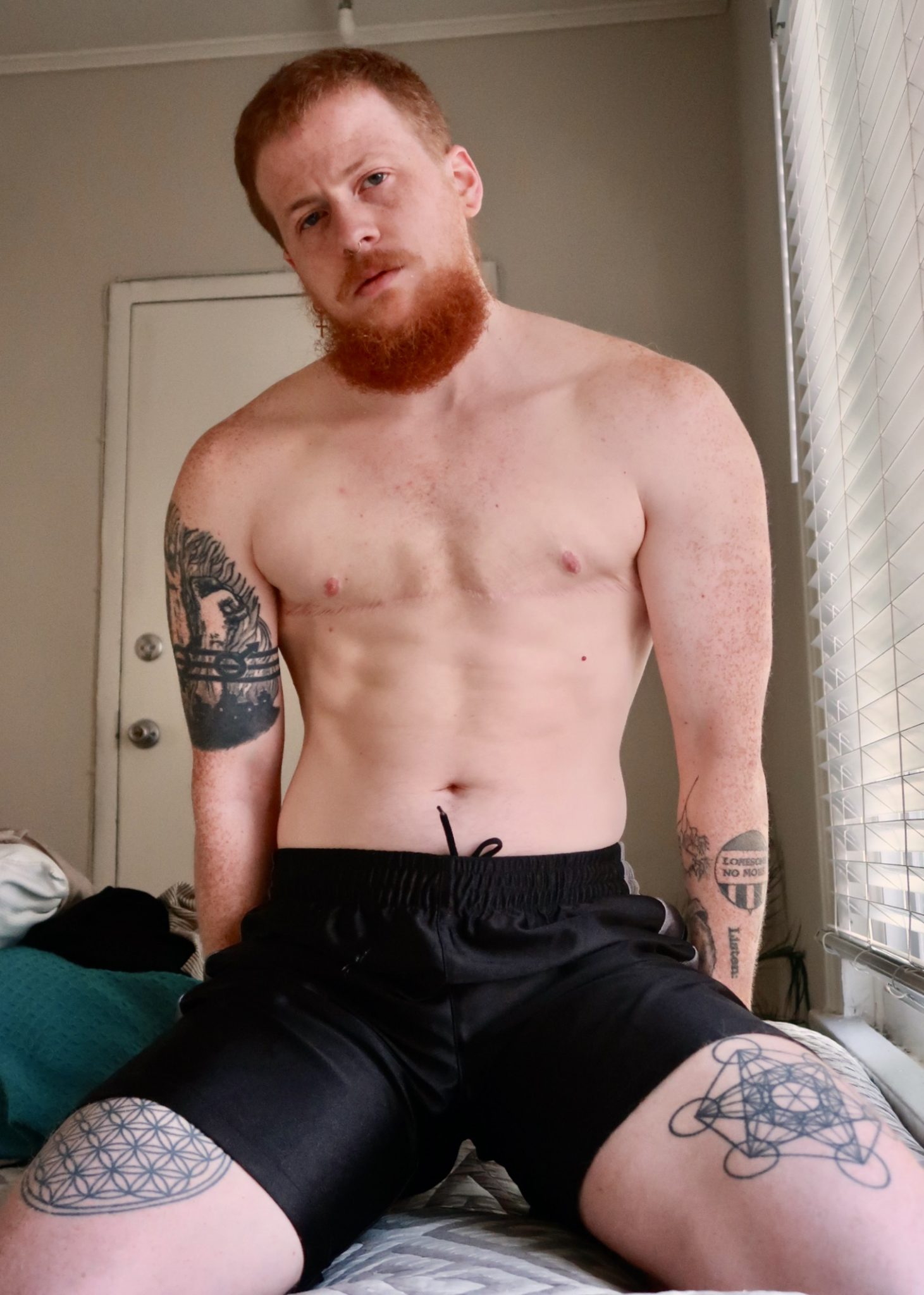 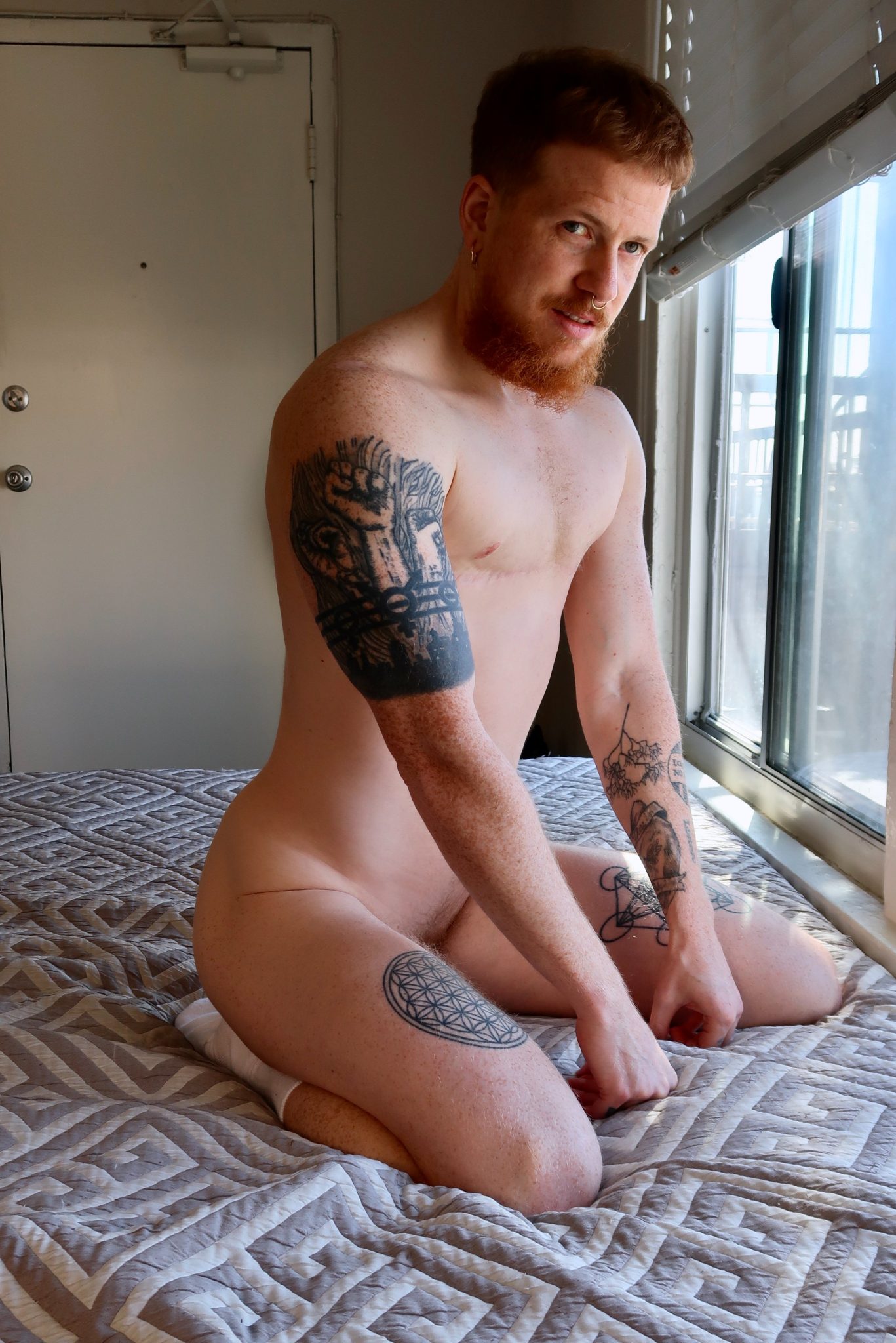 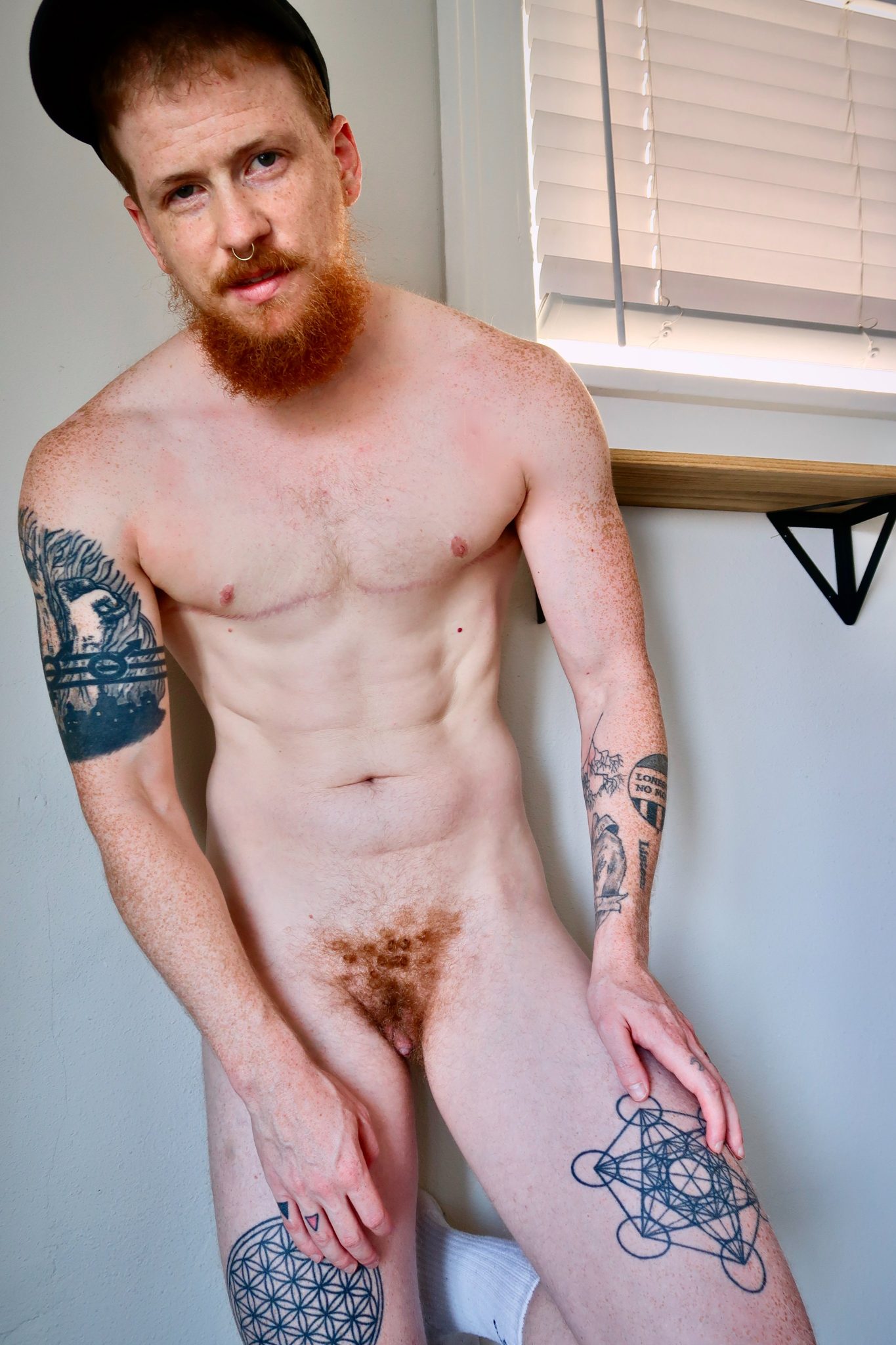 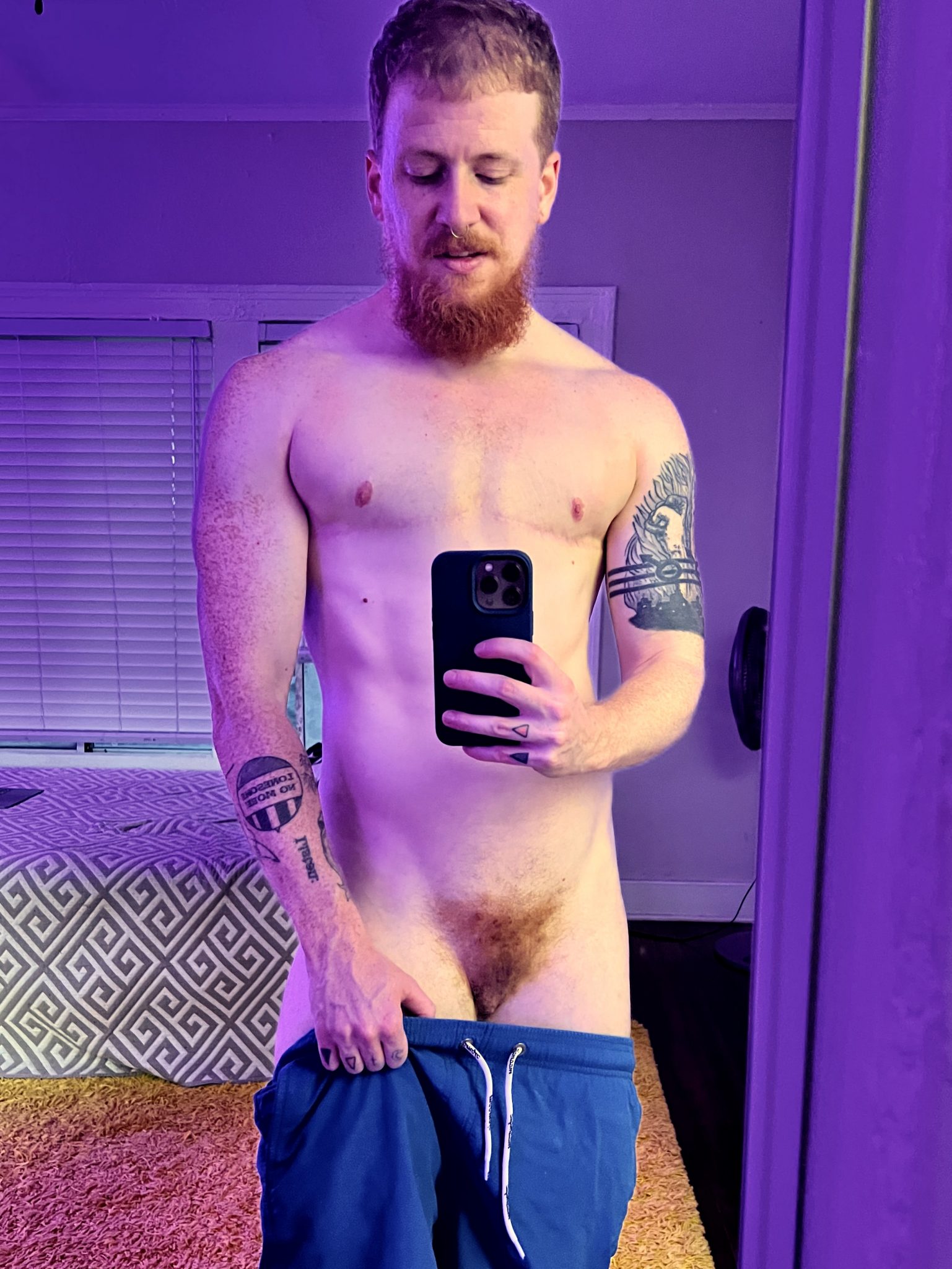 JockBreeders take us a cruising adventure into ...