Online dating operators have systems in place to try and protect users as much as possible from fraudulent activity, but nothing is foolproof. You have to keep your wits about you.

How do I tell if an online dating profile is fraudulent?

There’s no hard and fast way to do this – but there are a number of tell-tale signs that you should be alert to.

If you start chatting with someone and they almost immediately ask for your email, don’t give it to them. Same applies if they want to immediately shift the conversation to WhatsApp. Keep the conversation in the dating app until you’re confident you’re dealing with a real person.

If the photo looks like it’s been shot by a professional photographer, it’s probably a fake. If they can’t send you additional photos of themselves, this raises alarm bells.

If they haven’t filled in any of the bio fields, that would make you question what they’re hiding.

If they’ve filled in their bio fields but it doesn’t feel very authentic. That would raise a red flag.

You might come across sex-workers who are using online dating platforms to connect with potential clients. If you’re not interested in that, you can simply respond appropriately or Block them.

If you’re chatting with someone, and they ask you to send them money, don’t. Even if it sounds like they really need it – maybe they’ve got medical bills, or a sick grandfather, or some other really compelling story. Even if you’ve been chatting with them for quite a long time and you feel like you’ve established a rapport with them. If the money is to buy a ticket to come and see you – they won’t show up. Do not send money to strangers on the internet.

Generally, if something feels too good to be true then it probably is. Trust your gut-instincts – if you think you might be chatting with a scammer, put an end to that conversation.

What should I do if I think I’ve been contacted by a fraudulent online dating profile?

Most dating platforms will have a Report function. On Gaydar, when you’re looking at someone’s profile you can report it by clicking on the triangle warning symbol.

It’s a good idea to report anything you think looks fraudulent – this will generally put the suspect profile in front of an employee of the dating platform – they can review it, investigate it, and suspend the account if necessary.

You should also use the Block function to prevent that profile from contacting you in the future. Don’t waste your time or energy on profiles that you think might be fraudulent. Focus on authentic guys that you have a connection with. 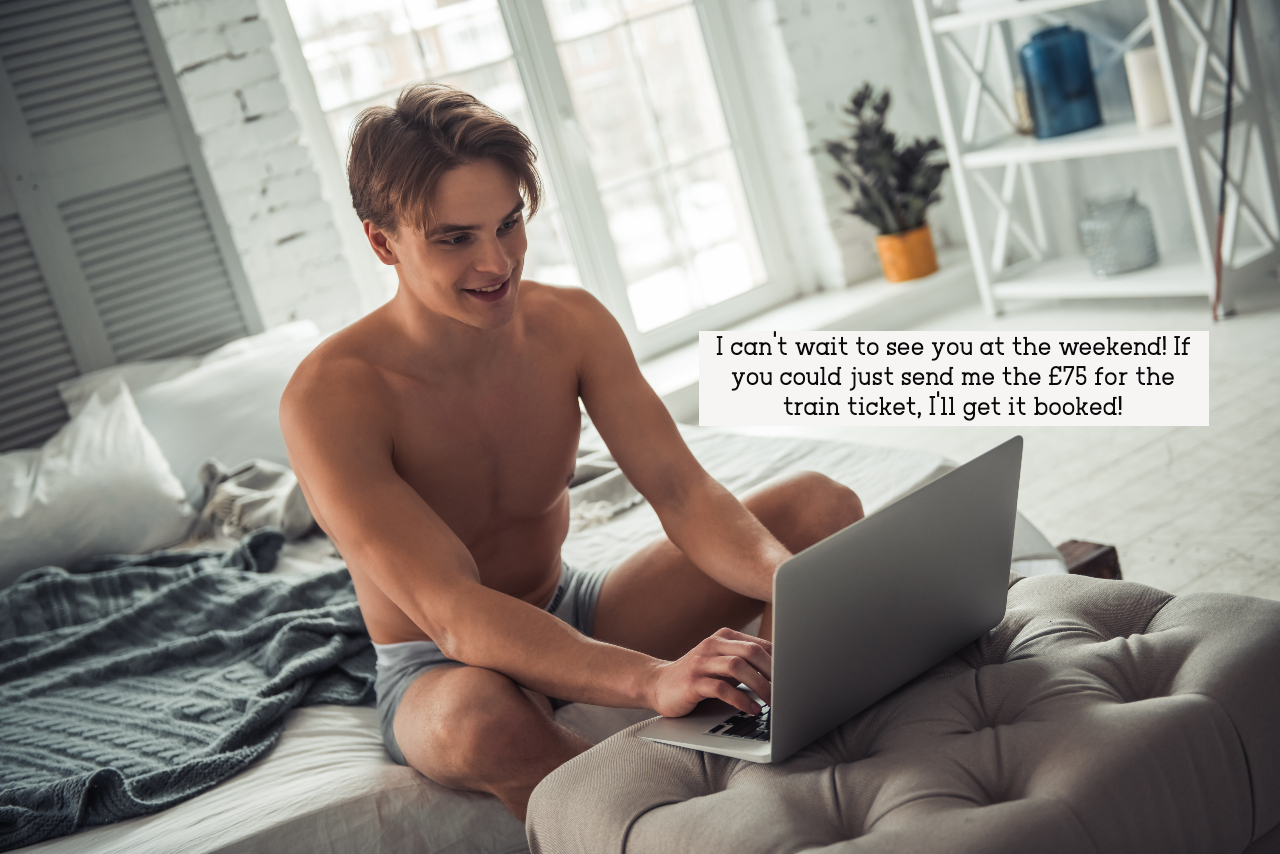 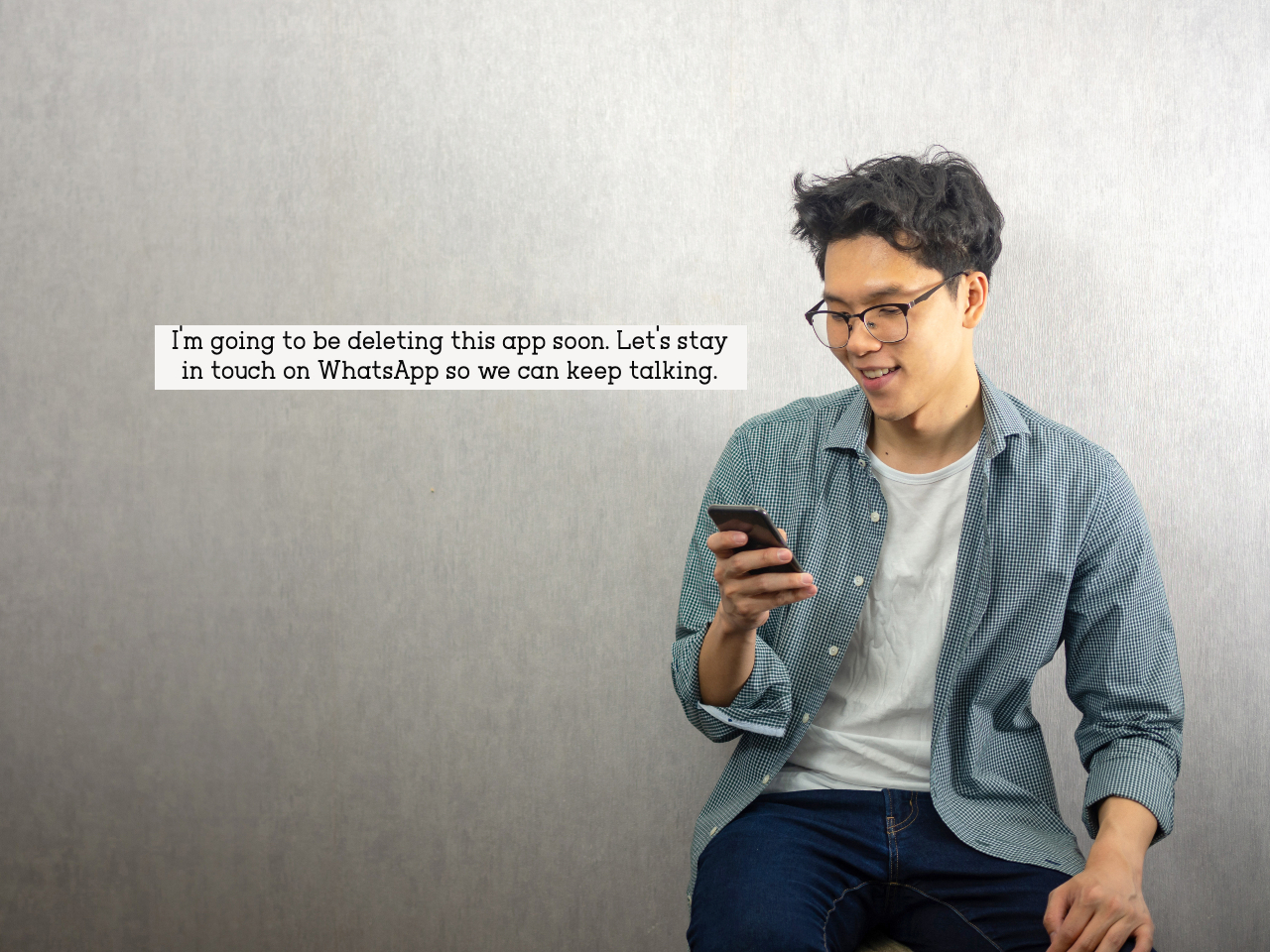 A beginner’s guide to online dating

Whether you’re new to the queer dating scene, looking to dip your toe back into the water, or just looking to expand your horizons and meet new people, online dating is one of the tools that you’re probably going to want to try.

But how do you get the most out of online dating?

Here’s a few tips to get you started.

Don’t be a dick

One of the downsides of online dating is that it can sometimes seem to encourage people to express unhealthy prejudices and toxic behaviours.

Embrace the karma of online dating. Conduct your online dating so that you are treating people in the way that you would want them to treat you – with respect, with honesty, with kindness.

Focus on positive things that you do want

If you’re looking to meet new people, but you see yourself reflected in the long lists of what people don’t want, that can be really hurtful, and it undermines our self-esteem and self-worth.

Don’t be racist. Don’t fem-shame. Don’t body-shame. It’s okay to say that you’re looking for a physical connection, but encourage people to start a conversation and see where things go from there.

Don’t try and force a connection

Spamming people with unwanted messages can feel like harassment.

If someone doesn’t respond to your messages, don’t waste any negative energy getting frustrated about it, move on and focus on people that you do find a connection with.

Totally ignoring or ghosting someone is rude, and sends a signal that you don’t value them or that they’re somehow inferior to you.

If you don’t feel a connection with someone, tell them in a way that’s direct and honest, but not cruel.

Make sure that your profile is up to date. It’s okay to highlight the things you like best about yourself, but don’t pretend to be someone that you’re not.

What’s the history of online dating?

Dating before the internet

As well as meeting at bars or out cruising, one of the main dating options for queer guys was personals ads.

Gay magazines would all have a personals section, where you could list your profile. There generally weren’t any photos – it was just a few lines of text that listed your age, your location, and what you were looking for.

If you liked the look of someone’s profile, you had to send a letter to the magazine. The magazine would then send it off to the person that you wanted to contact. If they were interested, they would then write to you or call.

It took some patience, and the strike-rate wasn’t particularly high, but it was reassuring to know that there were other guys out there looking for the same thing as you.

The emergence of online dating

Henry Badenhorst and Gary Frisch created Gaydar when a friend told them that he was too busy to find a date.

The emerging technology of the internet enabled the founders of Gaydar to take the principles of the printed personals ads in the magazines and speed up the whole process.

Being able to send and receive messages in real-time was a total game-changer.

Gaydar became the first gay social network – a platform that brought men together and created a safe space for them to talk and connect with each other.

The rise of the mobile means that most of our day-to-day life involves regular interactions with our phone.

The geo-location functionality of smart-phones took online dating to a whole new level.

When is peak dating season for queer guys?

There’s never really a down-time in terms of when guys are looking to connect with other guys, but we do see some peaks at different points of the year.

The festive period across Christmas and New Year is a big one, and we see a big step-up in early January – meeting new people seems to feature high on everyone’s list of New Year’s resolutions.

The Easter period is also very popular – lots of people are off work for a few days or travelling on vacation.

The summer months of July and August also see a spike in activity.

To be honest, there’s not really any down-time. We’re always on the look-out, always open to meeting new people, always up for a bit of fun.

Throughout Gaydar’s 20-year history, we’re a business that’s been founded, owned, and managed by people who are proud to be part of the LGBTQ community.

We’re here to help our members connect with each other, because we know from personal experience how important that is.

We advocate for equality and fight against discrimination and homophobia because we know from personal experience how it feels to be treated as less than equal.

We’re waving our flags at Pride marches around the world because we respect and honour the people who fought for our rights, and we want to create a better future for the generations of LGBTQ people who come after us. 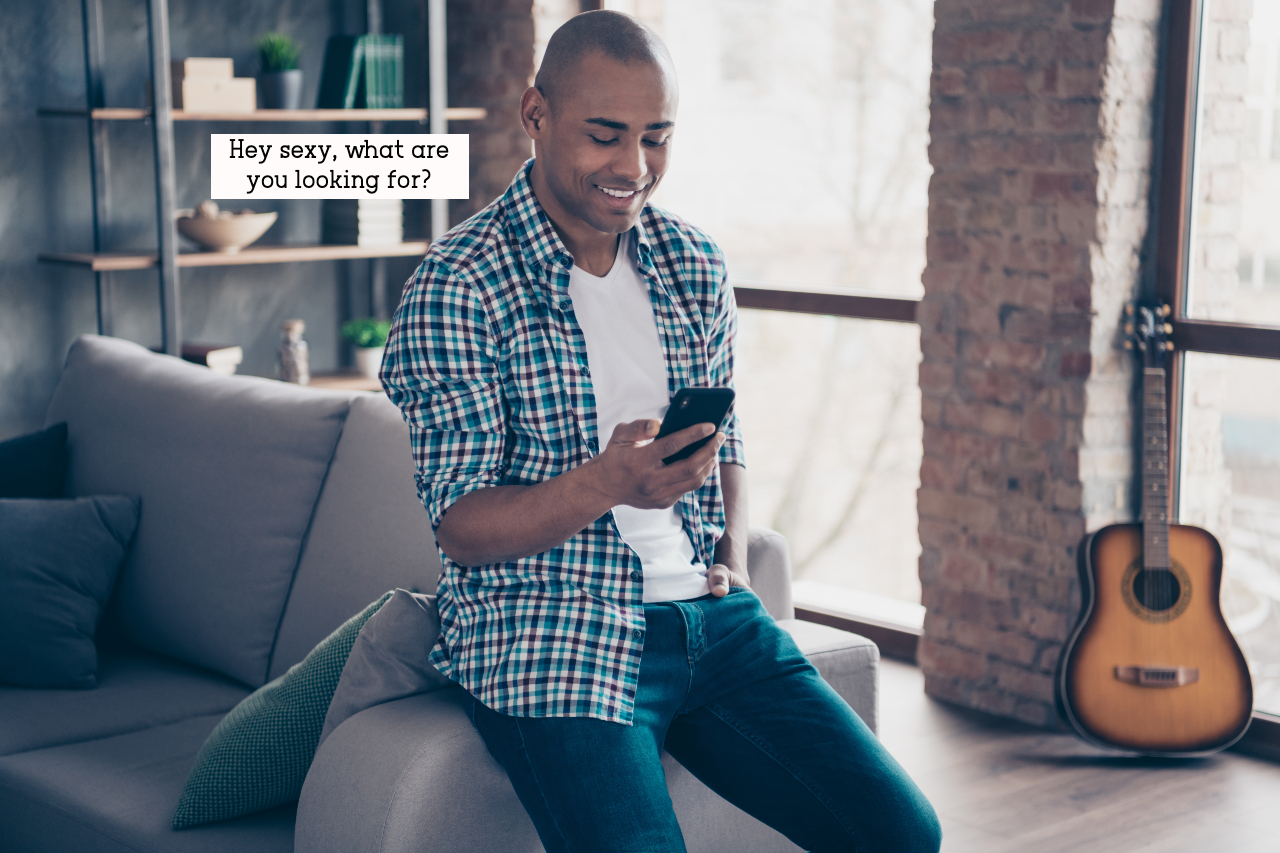 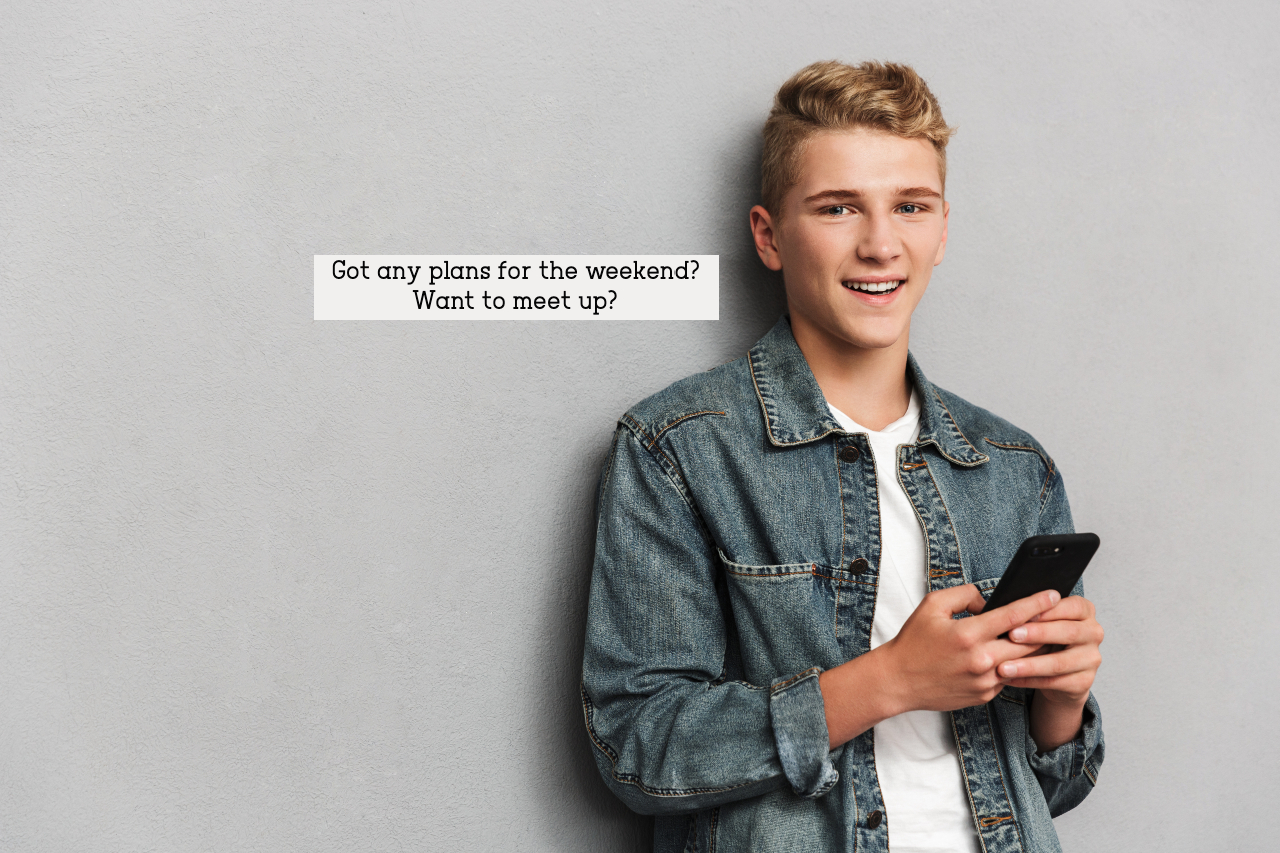