While the European edition of the Grabby Awards were held in April, we now have the winners of the US version.

Performer of the Year

There were two winners this year – Cade Maddox and Drew Sebastian.

This year’s inductees onto the Wall of Fame were JJ Knight, Boomer Banks, and JD Phoenix.

This was won by Trenton Ducati and Jason Mark for Capital Affairs – a production for HotHouse.

It was Max Konnor that picked up the award for Hottest Cock.

This was won by Don’t Tell My Wife 2 from Icon Male.

A Lifetime Achievement award was presented to Mr. Pam.

It was Alpha Wolfe who walked away with the trophy.

It was Michael Boston who was declared the winner.

The trophy for Best Newcomer was shared by Beau Butler and Reign.

This was won by Tales From The Locker Room 2 – produced by Falcon Studios.

Cole Connor and Roman Todd were recognised for their work on Falcon LIVE: 4 The Fans – produced by Falcon Studios.

This went to Scrum – produced by Raging Stallion.

It was Cade Maddox who was named top of the Tops.

There’s still a number of categories we haven’t eyes on yet – we’ll try and update once the official announcements have been made.

Who won the Grabby Awards Europe in 2022?

Newcomer of the Year

Director of the Year 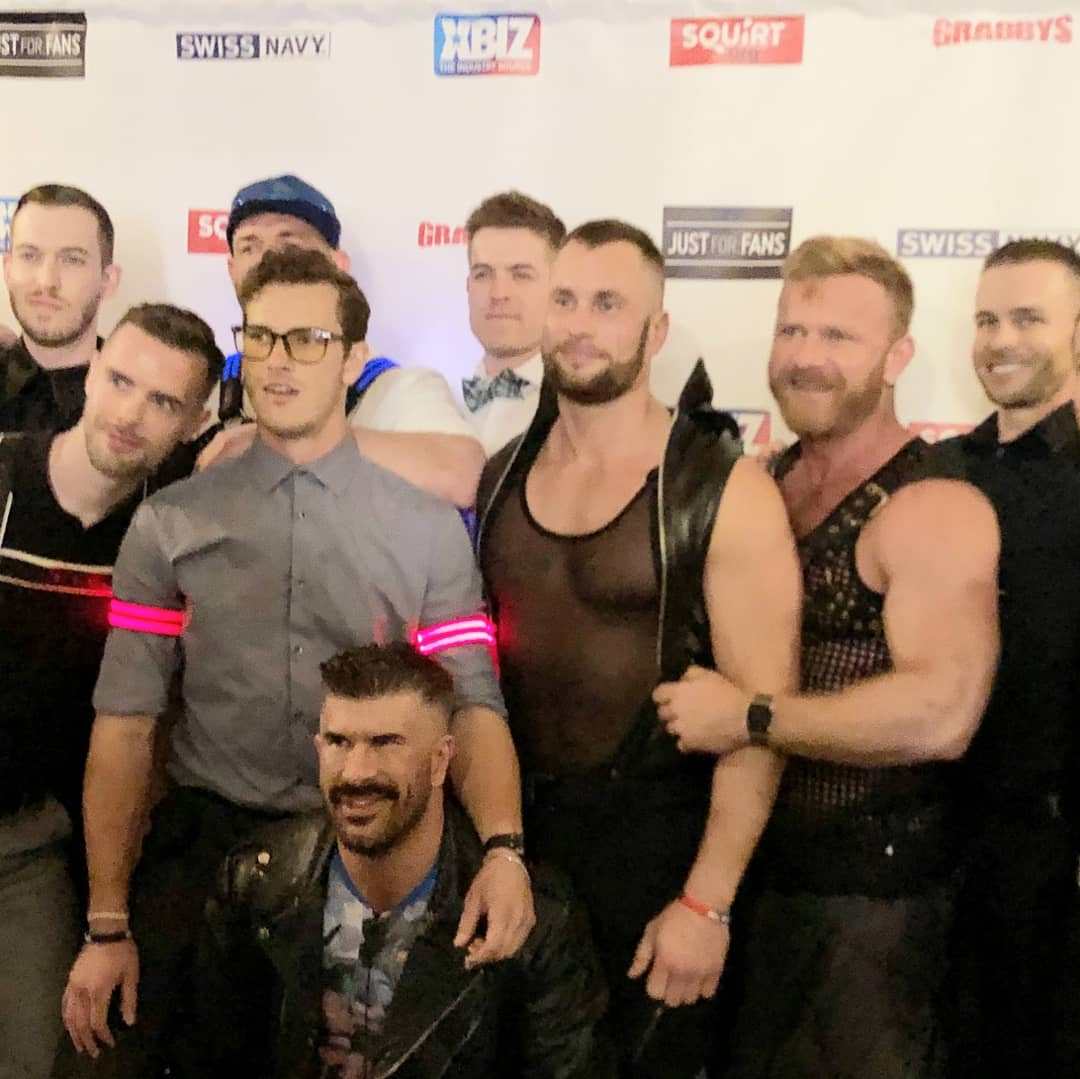 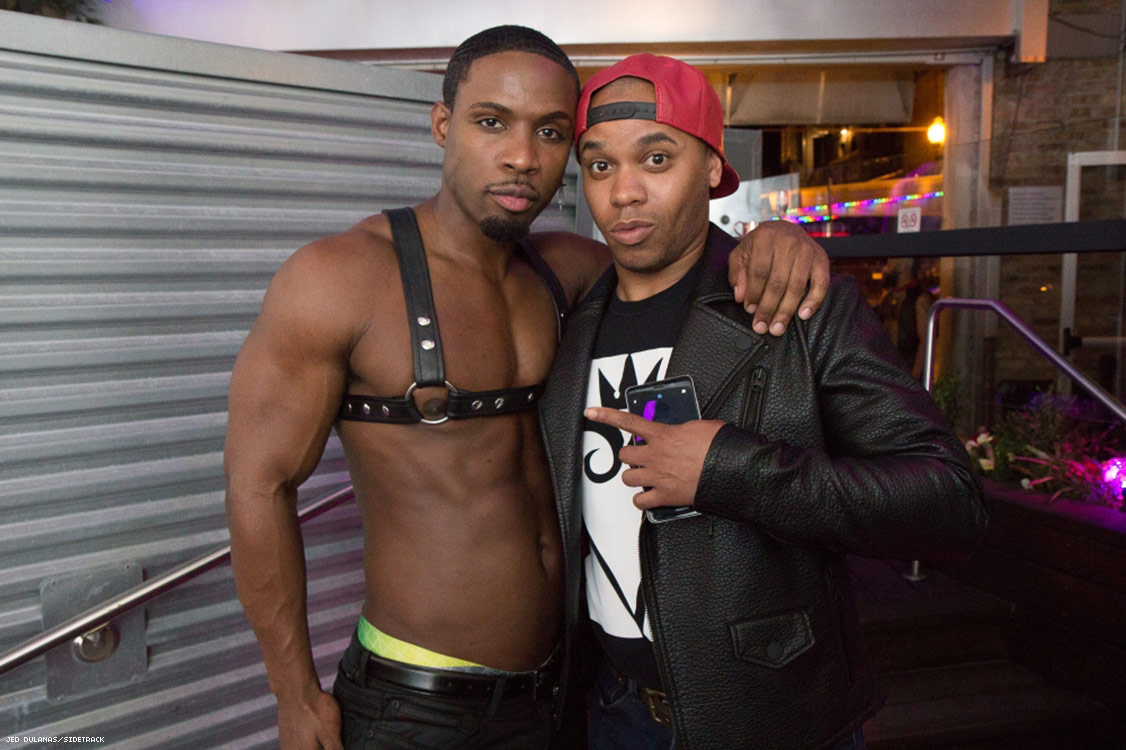 A few years ago, we caught up with Mark Nagel from Grab Magazine, for a behind-the-scenes look at the annual Grabby Awards.

How have the Grabby’s evolved over the years?

The Grabbys were first held in 1999 in Man’s Country – a former Chicago Bath house. We’ve added and subtracted award categories over the years, plus it’s now normally a weekend-long event with four parties on top of the awards show. In a normal year,  this gives fans lots of chances to meet there favourite porn-stars.

How does the nomination process work?

We have a team of judges around the country that select the top five in each category.

The judges then vote to decide the winner in each category. We also have three categories that fans vote in.

Performers from all over the world can be considered for the Grabbys.

Which are the most prestigious awards at the Grabbyy?

If a performer was keen to win an award – Best Newcomer, for example – what advice would you give them to help them position themselves for consideration for the award?

My only advice is that cream always rises.

Find out more about the Grabby Awards 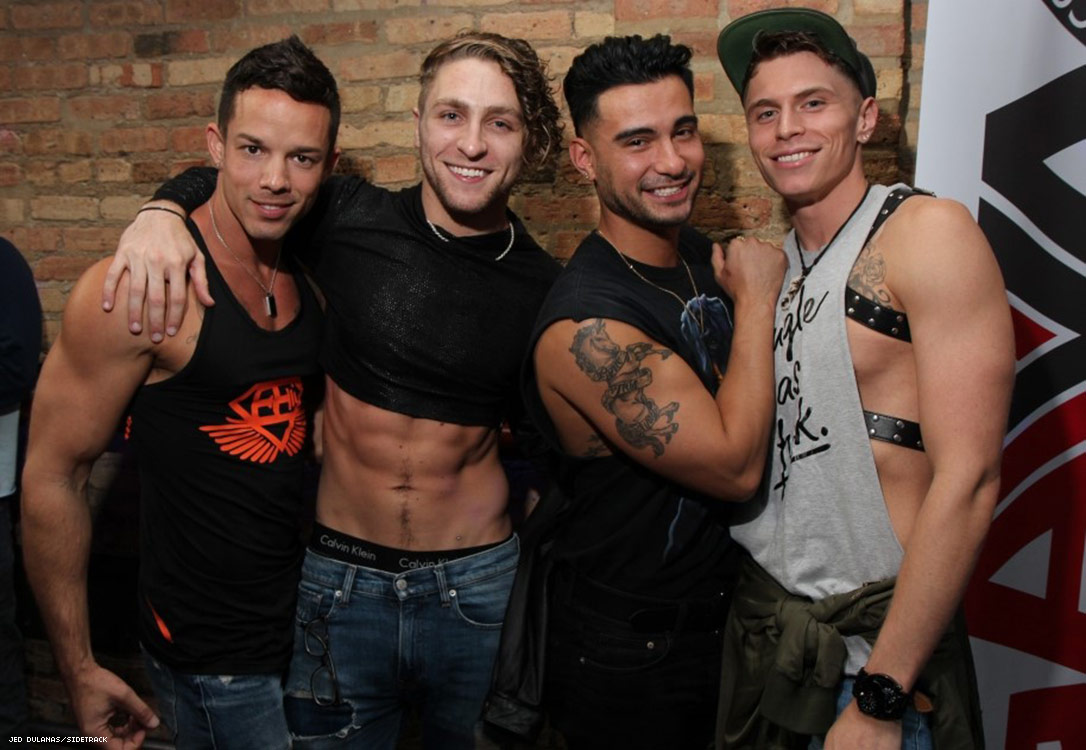 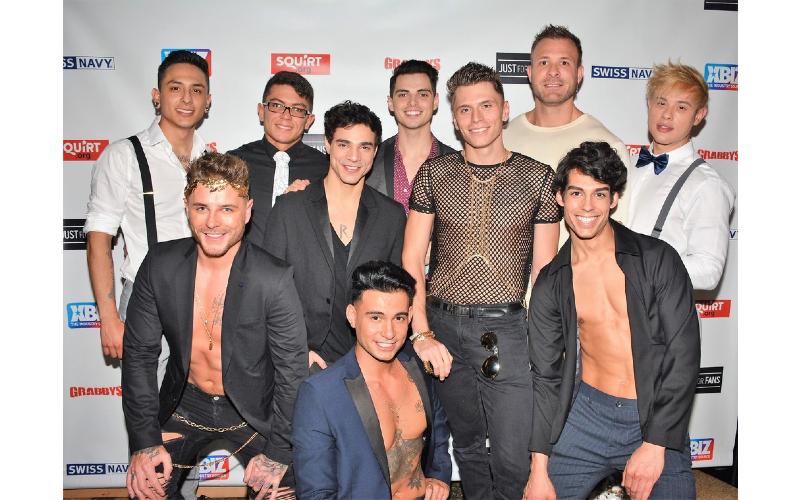 Will the annual gay Naked Camp be ...