The wait is over, Montero – the album from Lil Nas X – is here. 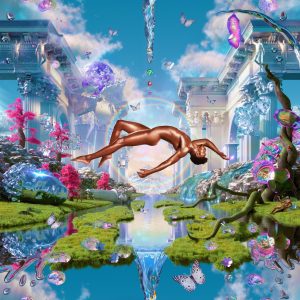 Perhaps what’s most impressive about how Lil Nas X is navigating this stage of his career is the complete zero-fuckery of it all.

He’s also not hiding behind some mysterious public persona or slick PR machine – he knows how social media works and he’s out there connecting with his audience and facing down negative critiques.

Industry Baby is a bop, and the video instantly triggers our sexed-up prison fantasies.

The naked shower dance-off? The man’s a gay genius.

Montero is a total bop. There’s also some stand-out lyrics – including the killer line: “I wanna fuck the ones I envy.”

The video – directed by Tanu Muino and Lil Nas X – leans heavily into religious iconography. From the Garden of Eden, to Judgement Day, to the gates of Heaven, before Lil Nas X slides down a stripper pole to Hell where he gives Satan a lap-dance.

If you were looking for a queer video to go with a track about anonymous hook-ups on the down-low, then this is it. But more than that, it’s seems perfectly designed to push the “culture war” buttons of religious conservatives – what better way to drive publicity and get everyone talking? 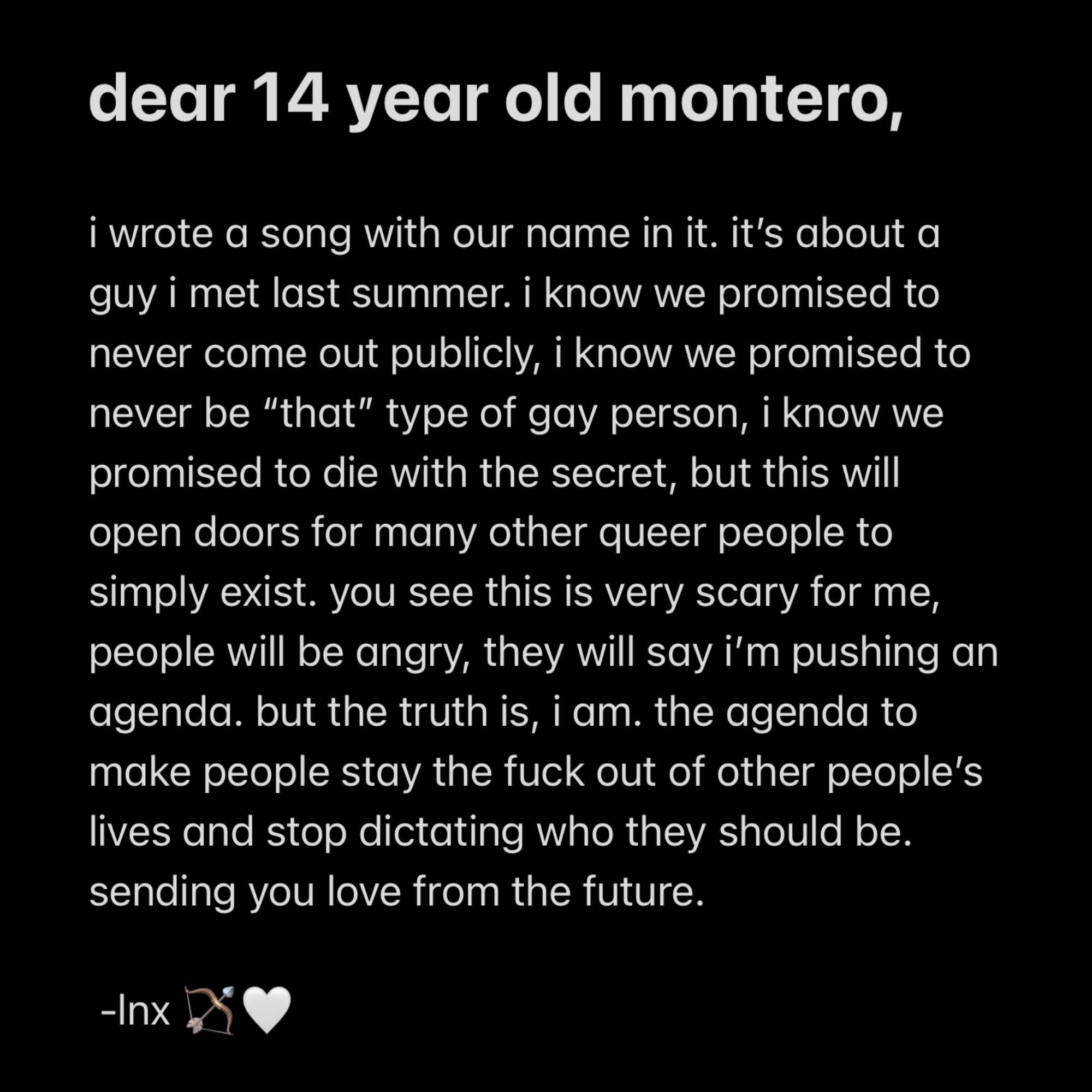 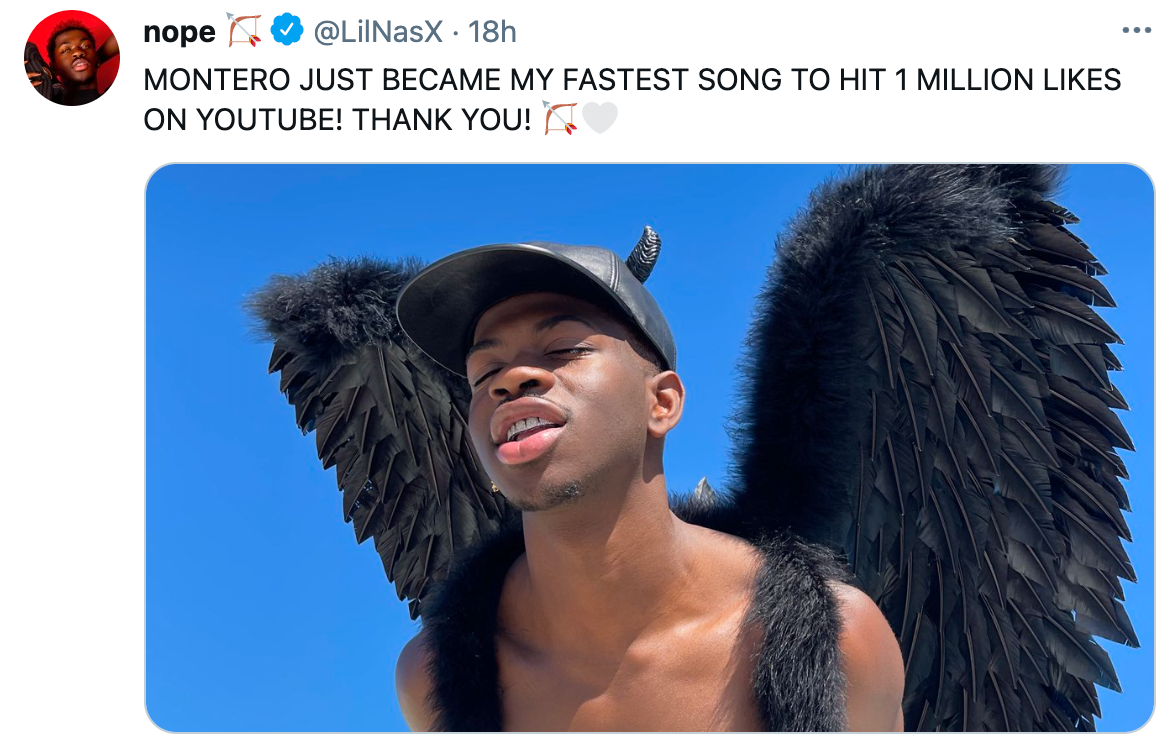 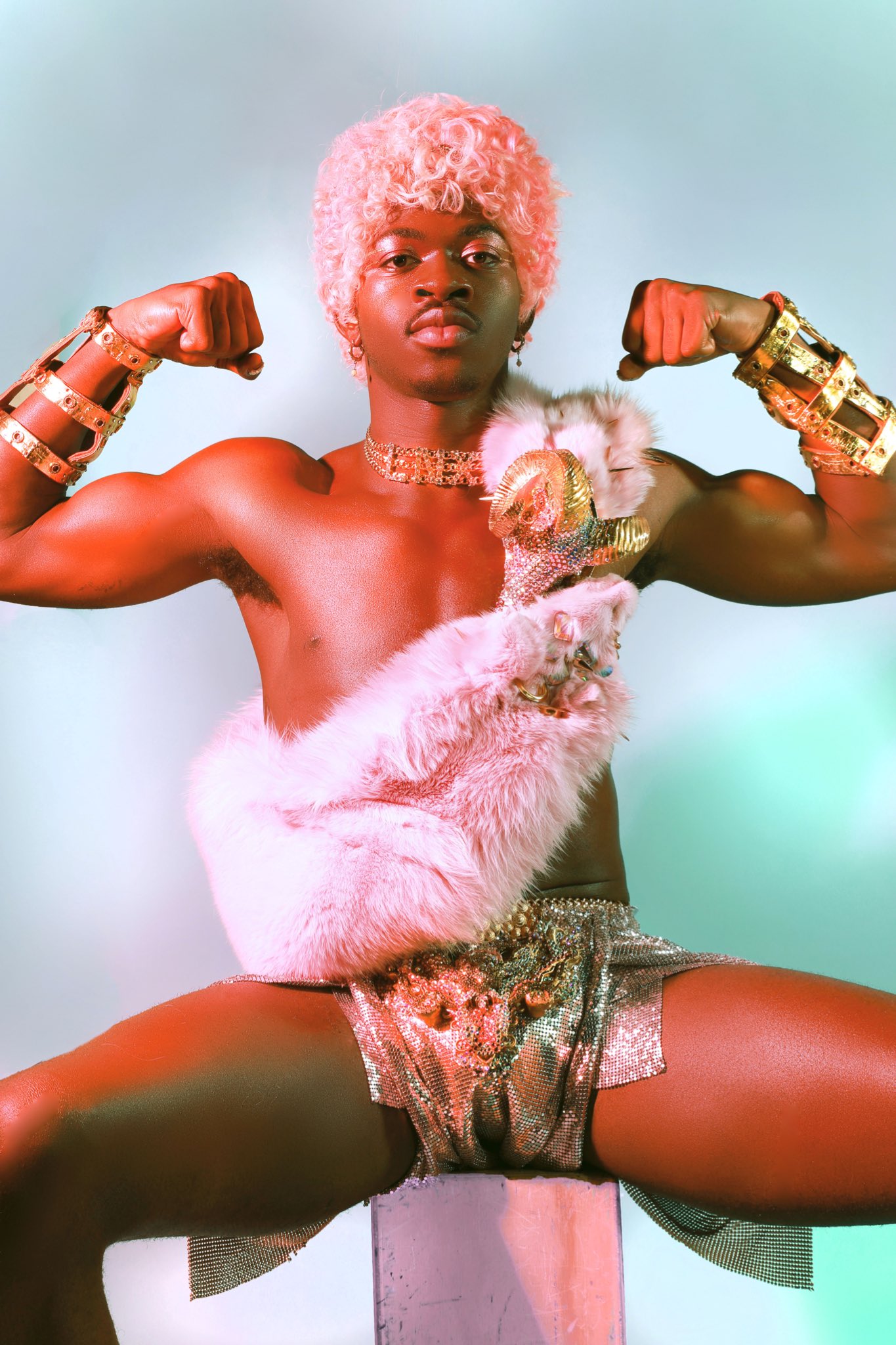 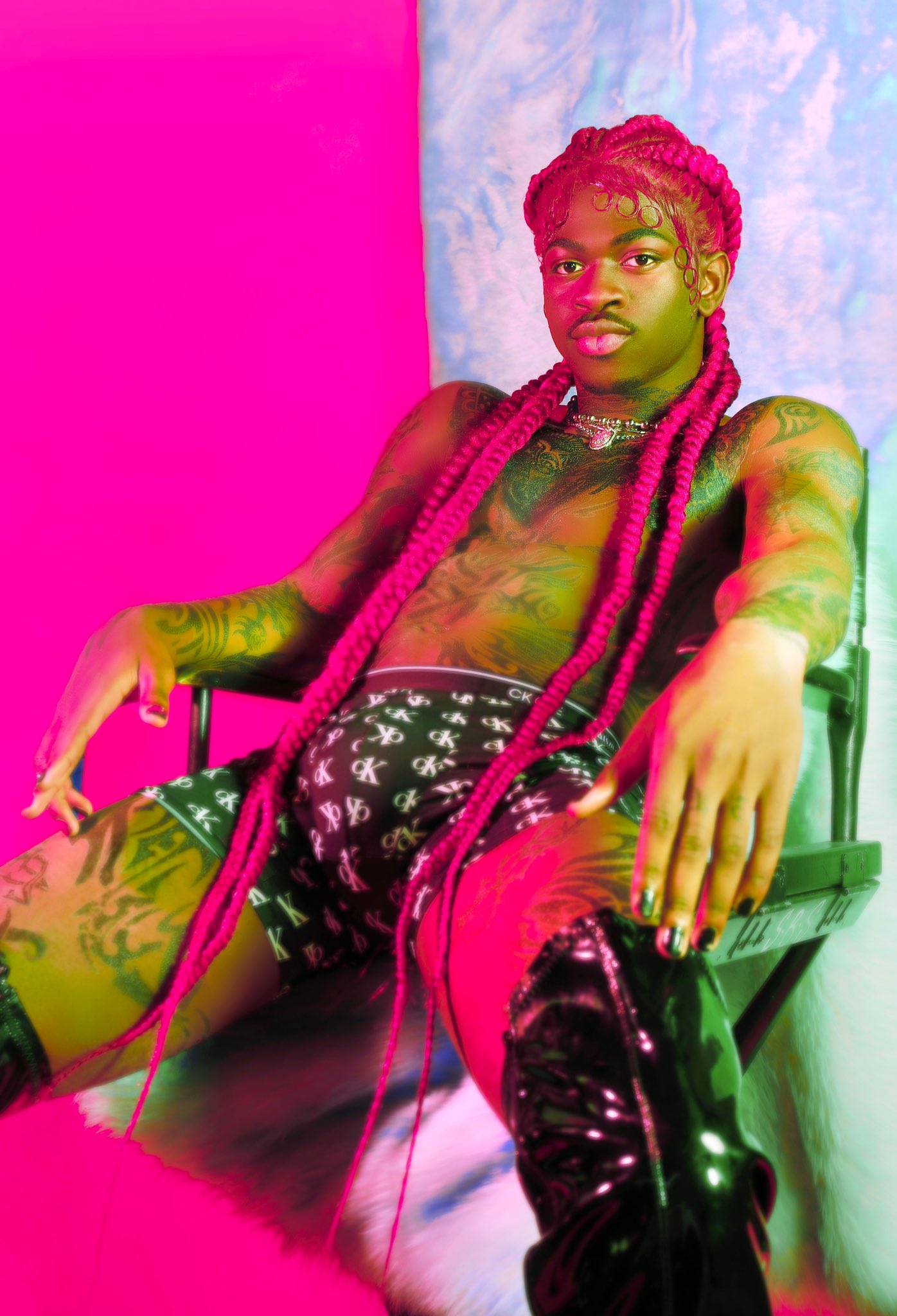 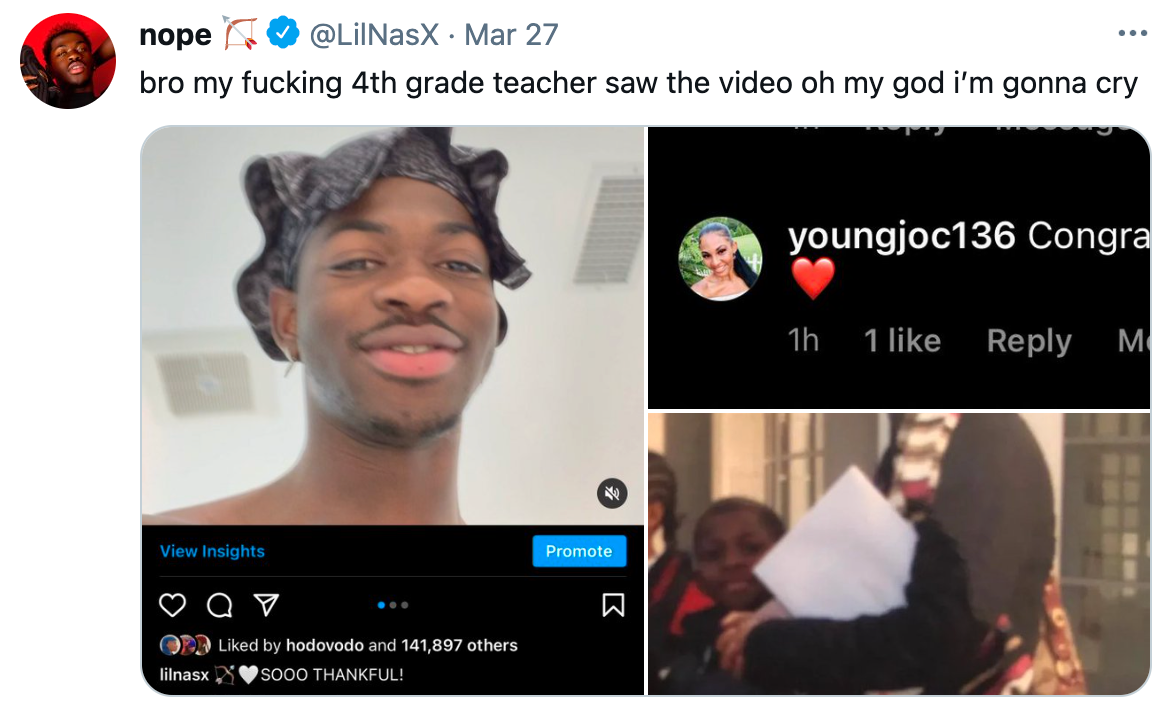 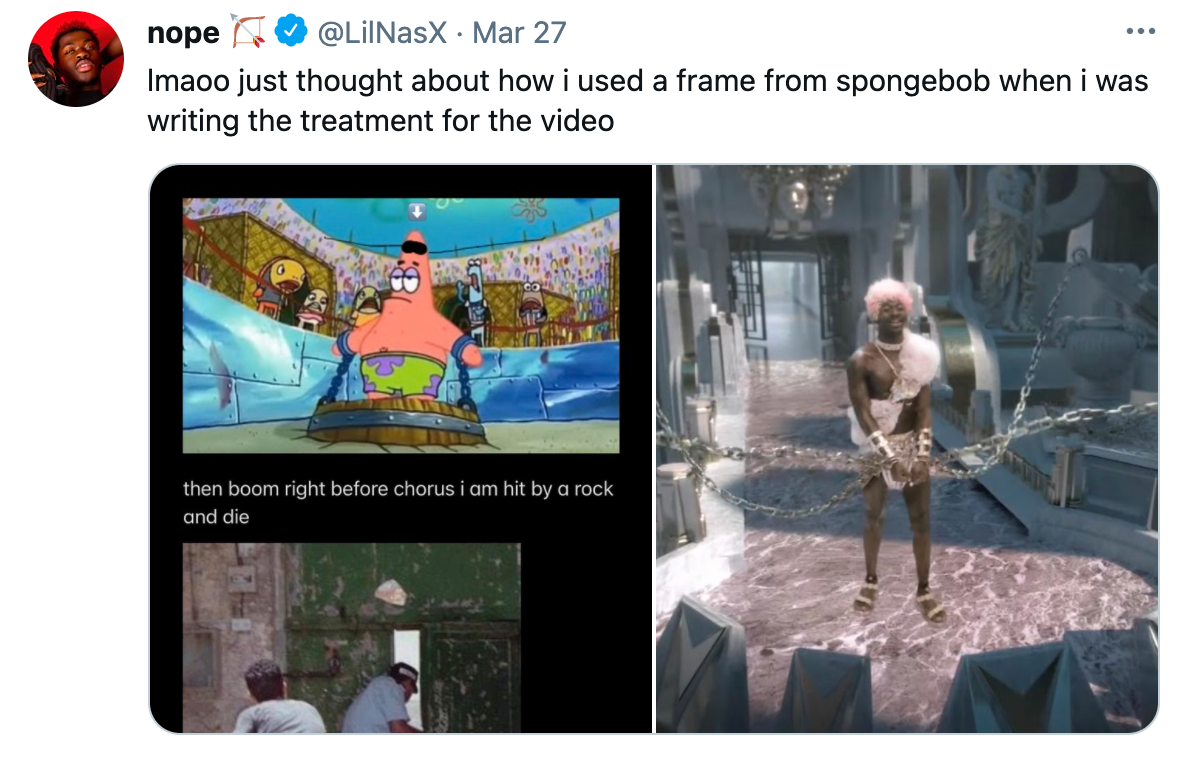 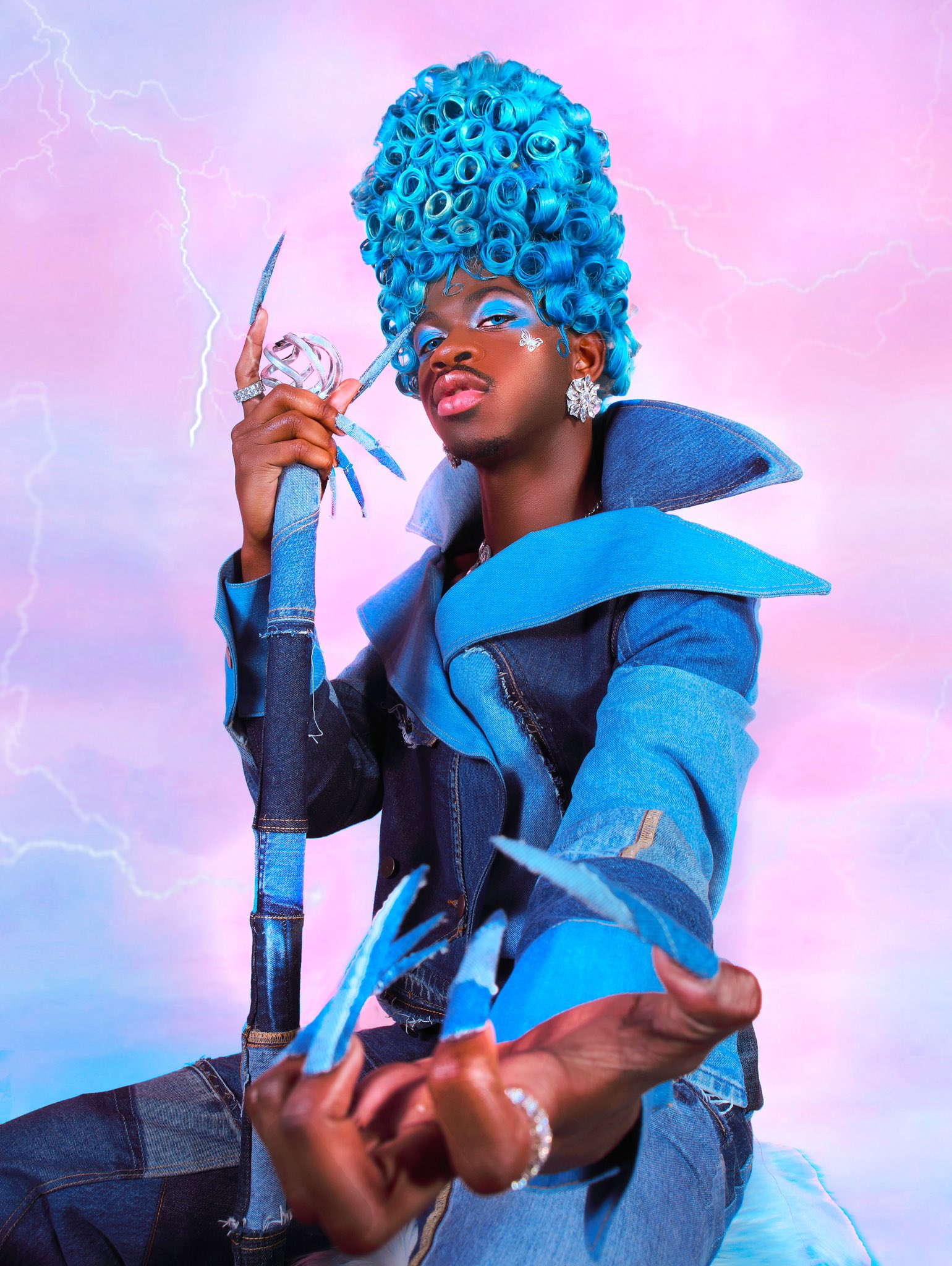 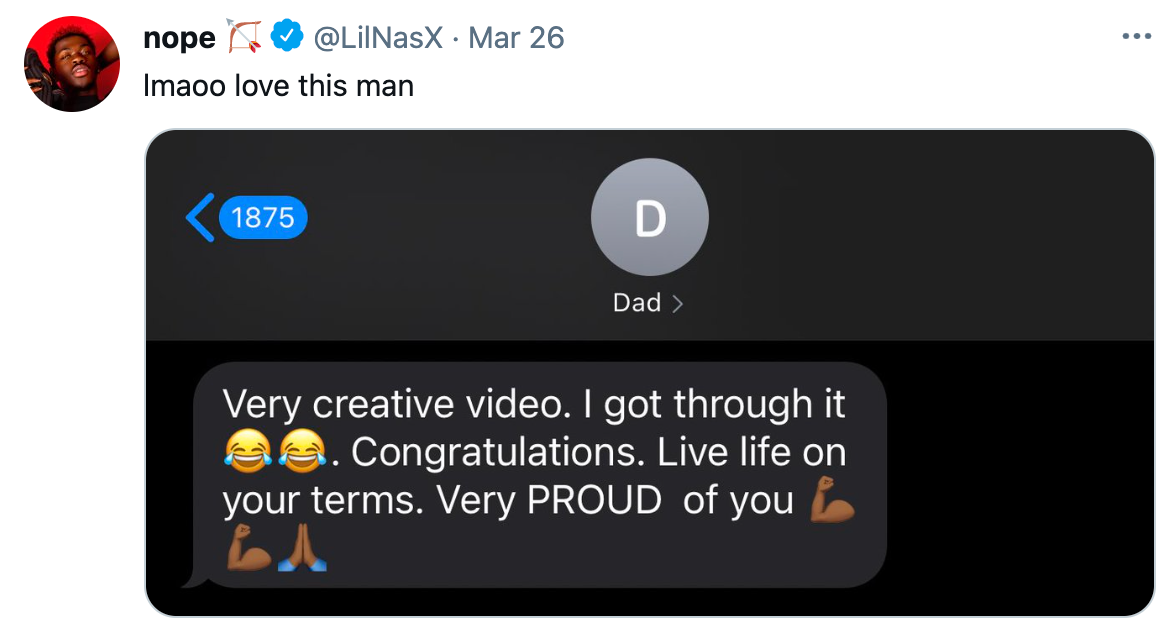 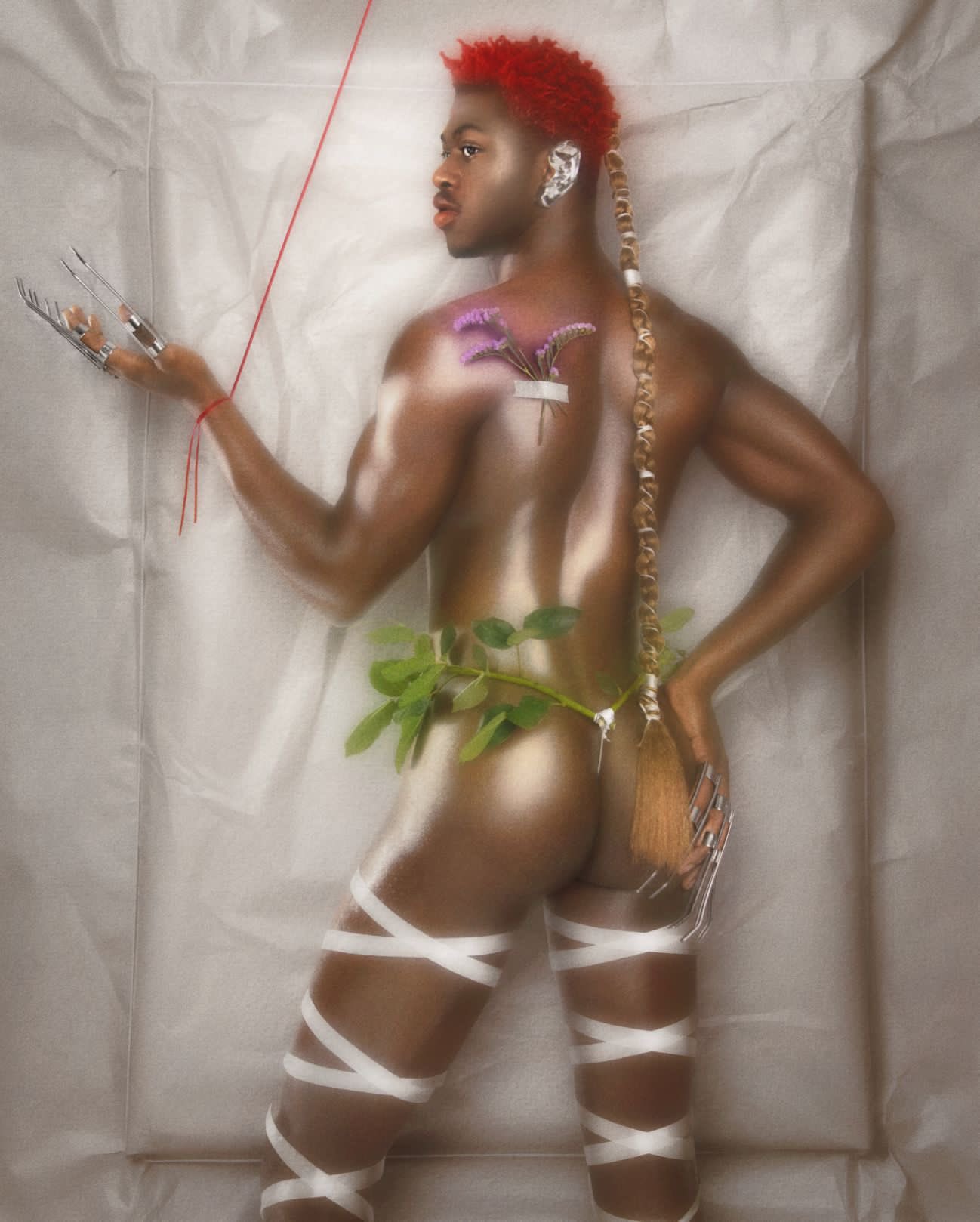 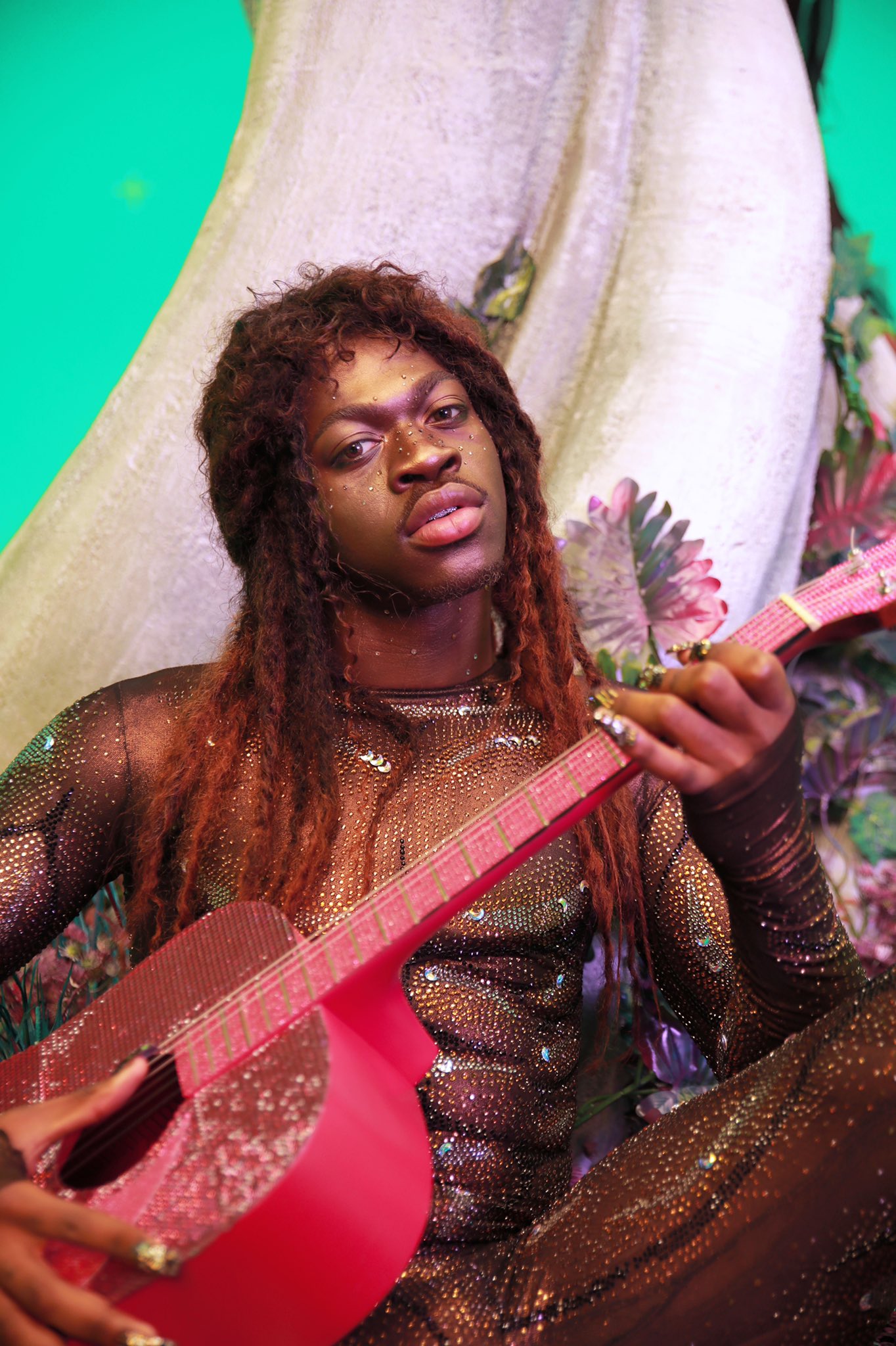 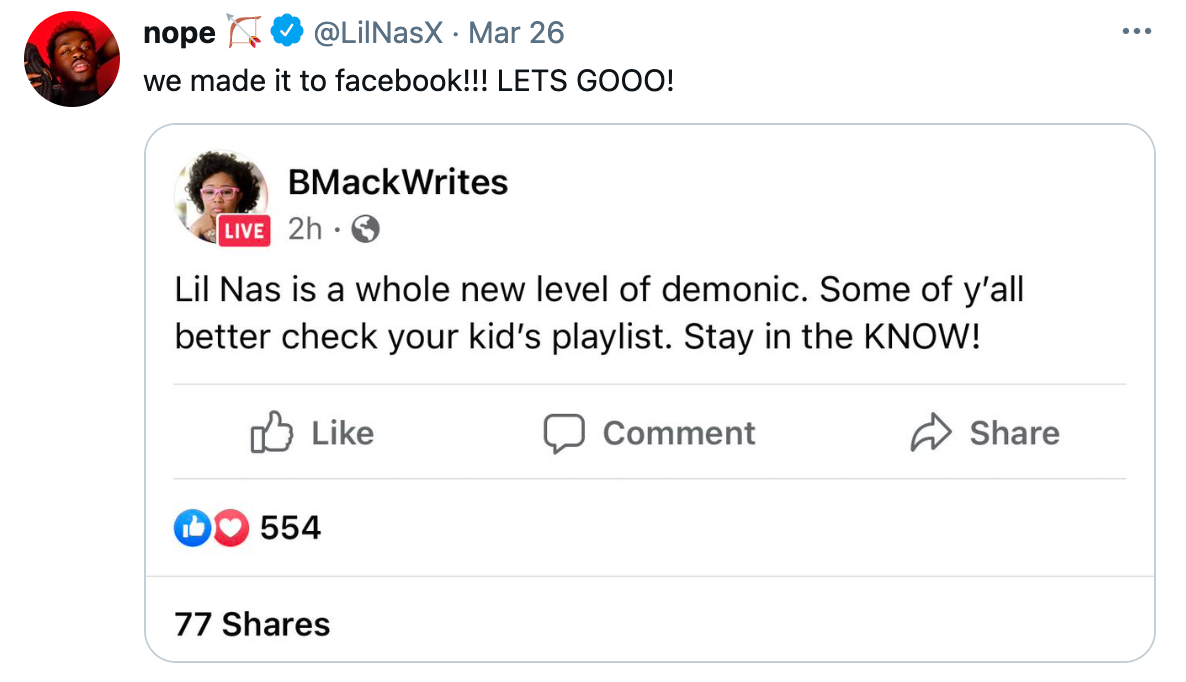 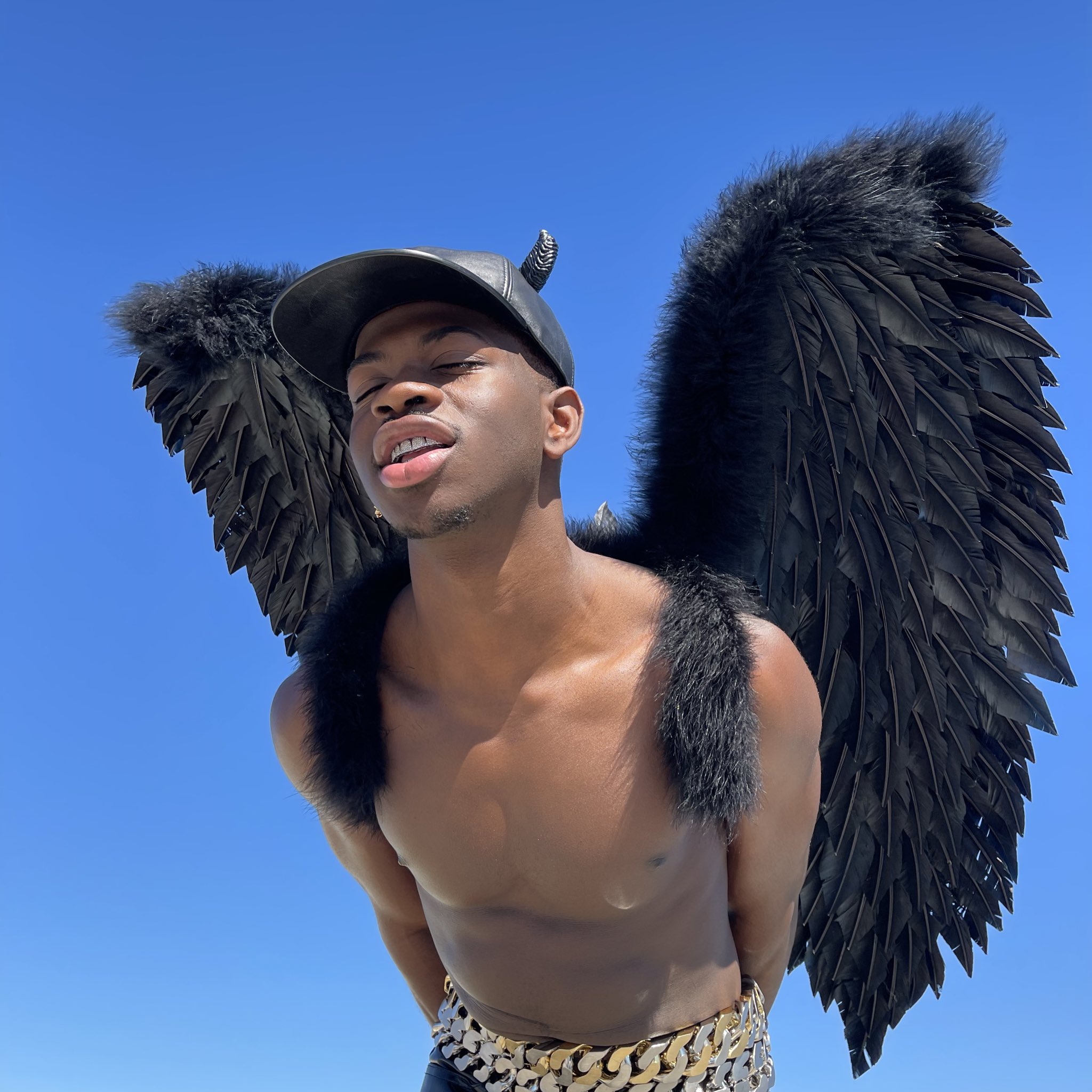 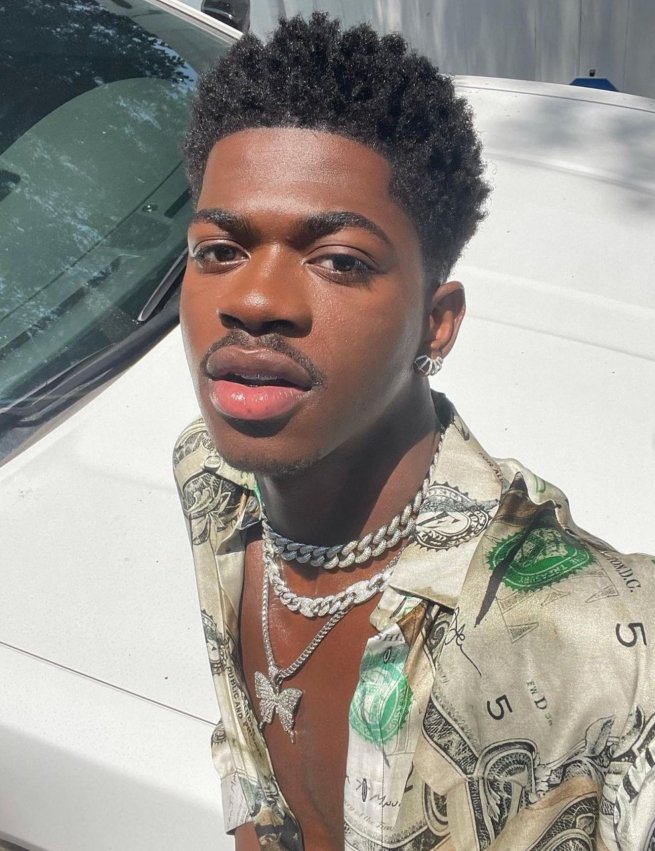 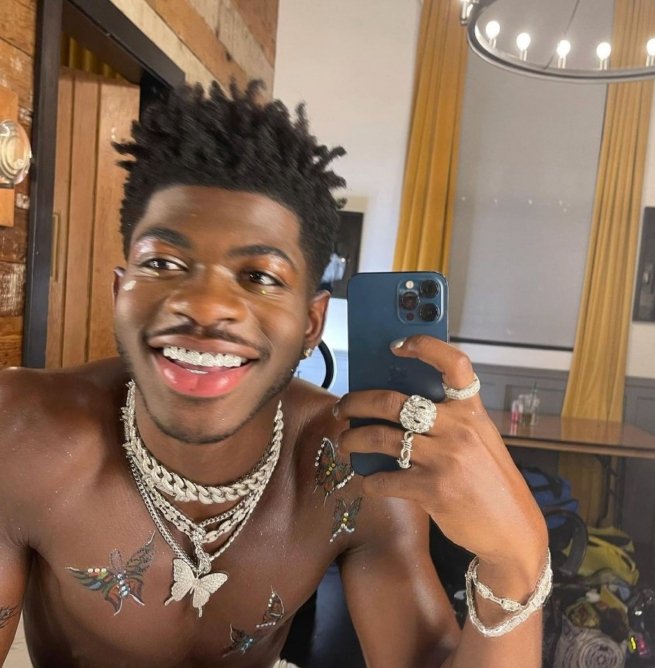 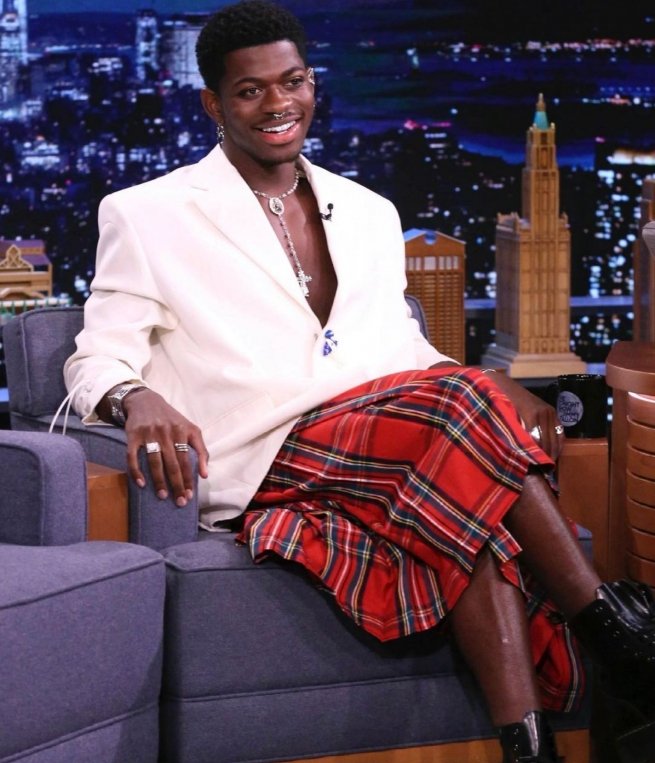 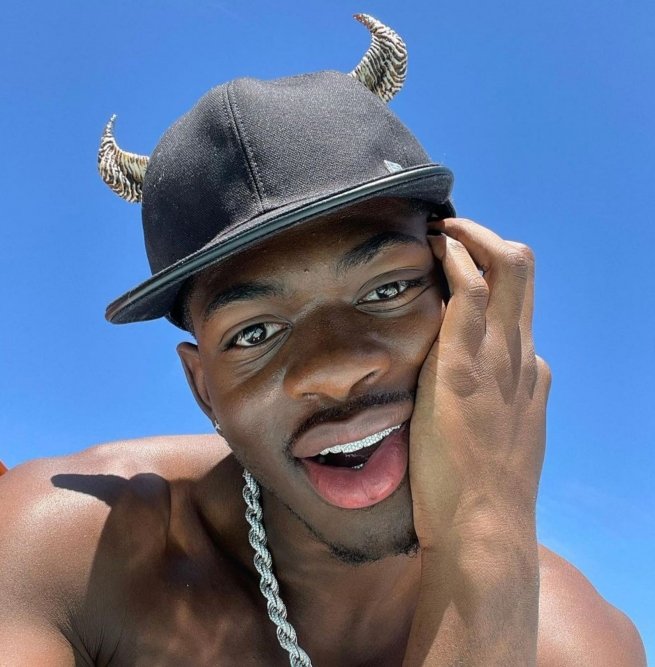 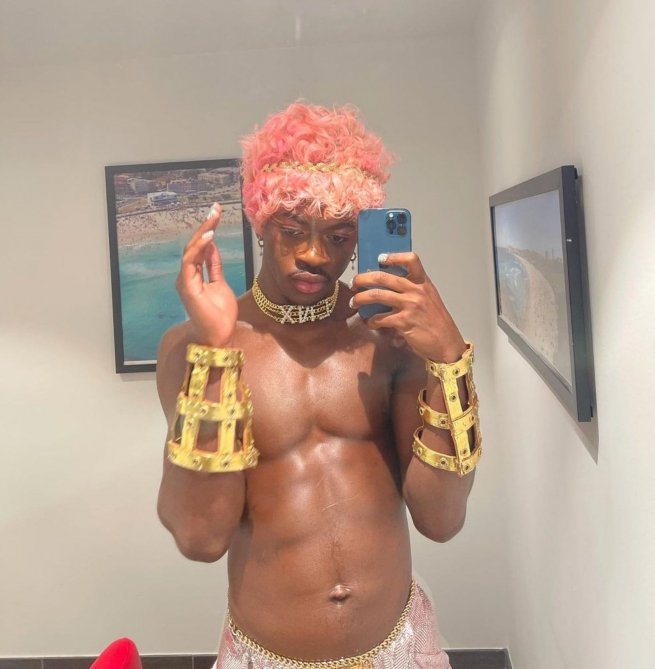 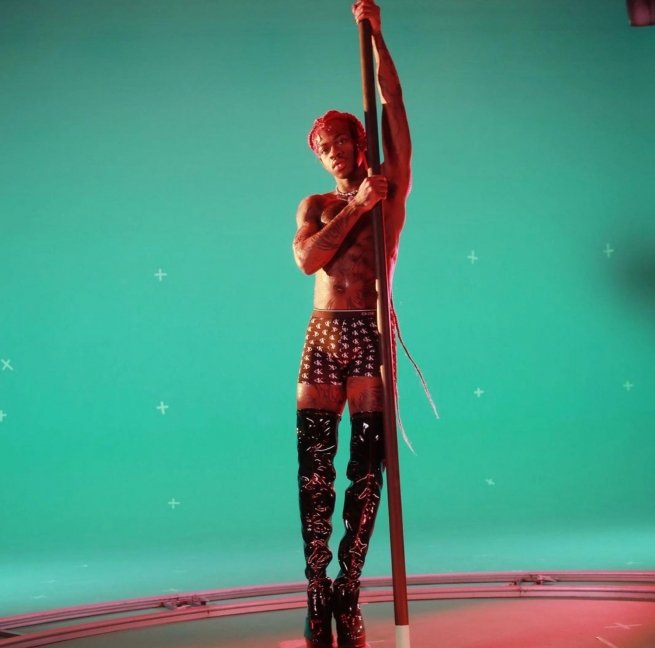 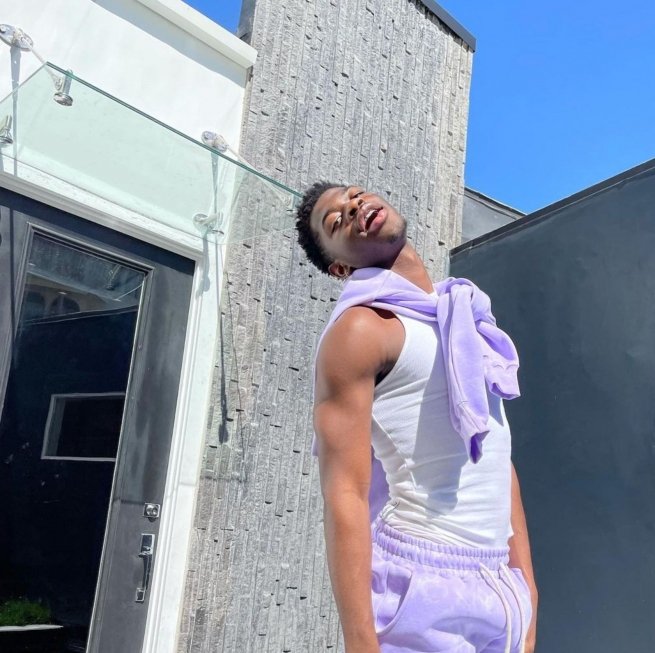 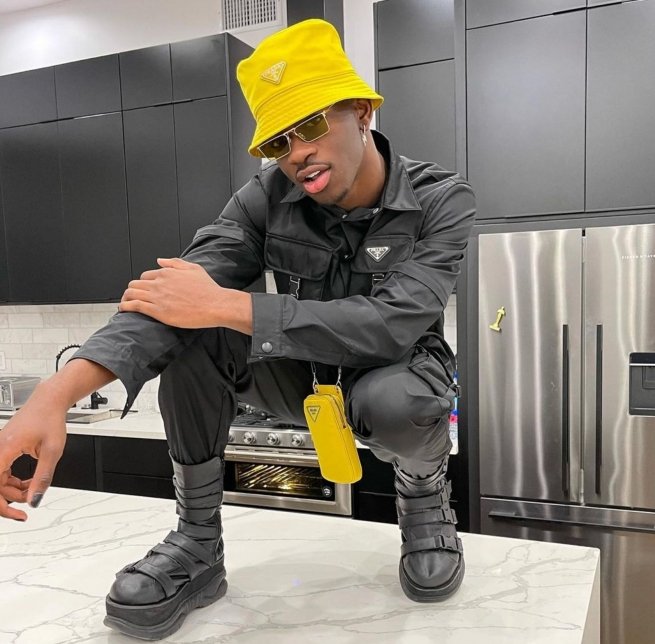 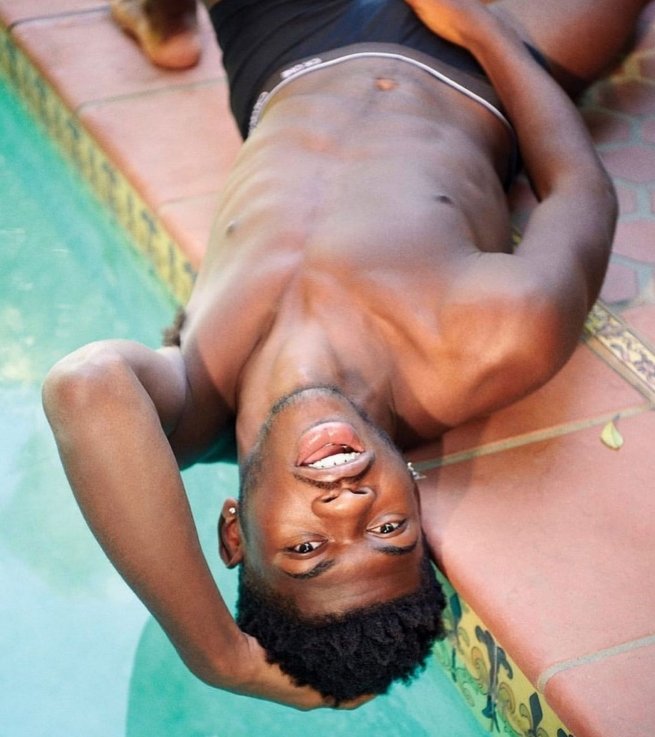 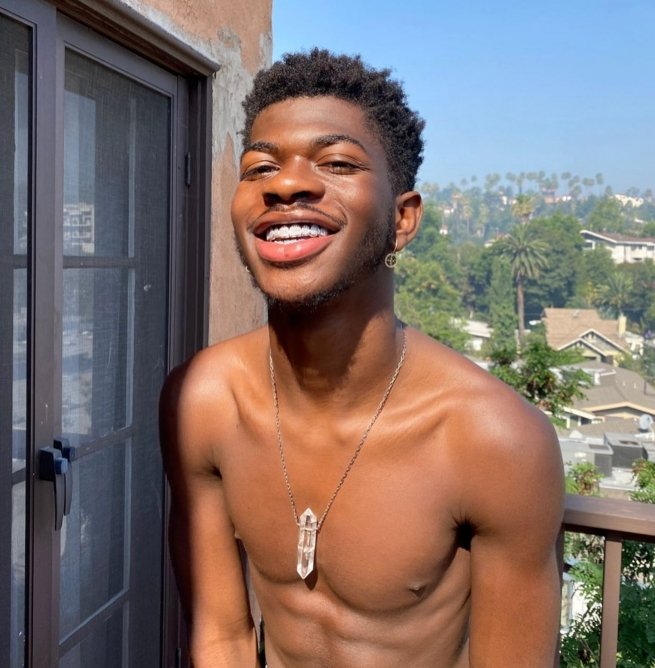 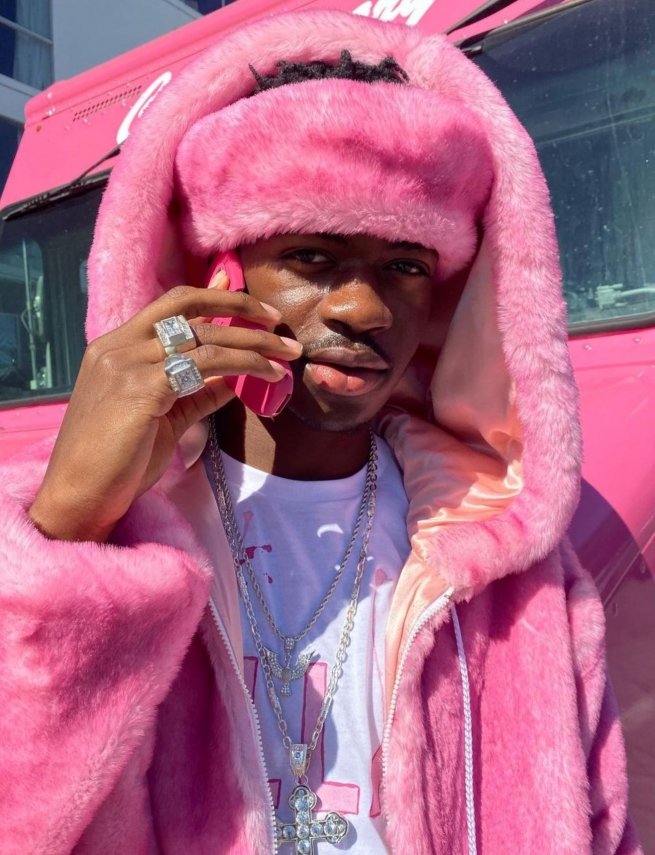 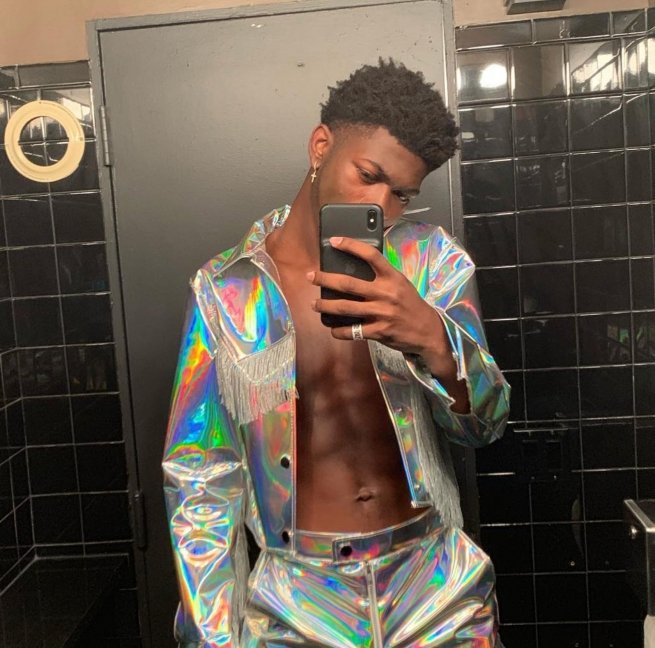 The coming out story

At the peak of his Old Town Road fame, Lil Nas X came out in one of the most nonchalant ways possible.

“Deadass thought I made it obvious…” he Tweeted, along with an image of the song’s artwork – a rainbow-coloured skyscraper.

“It was something I was considering just never doing ever, just taking to the grave or something, but I don’t want to live my entire life not doing what I want to do…” explained Lil Nas X, subsequently explaining in media interviews why he decided to publicly discuss his sexuality as a gay man. “I’m also opening doors for more people.”

Favourite line in this: “I might bottom on the low, but I top shit.”