We caught up with Rio for a behind-the-scenes look at his online life.

What led you to set up a JFF channel?

It’s a long story, but I think a couple things kind of came to a pinnacle.

I joined a group on Kik and I shared pictures of who I was within a group of 50 people who had all seen videos of me online. They couldn’t get over the fact I was a part of their group and I had a fair requests to make vids with them.

About the same time, I received a mail from an Instagram follower saying – “You’re a naughty boy, aren’t you!” And they wished they could see more and told me about an unofficial fan page that had been set up.

Then, one evening, I had a chance encounter with a former porn-star who introduced me to JustFor.Fans. I thought –  Fuck it, why not? If people were going to think my pictures on hook-up apps were fake and stolen from somewhere else, I might as well make some money from them.

I think that there’s a difference between an exhibitionist and being in a place mentally where you are proud and love your body and who you are.

I’ve struggled with self-hate for years, looking at guys online thinking – If only I could be or look like him.

I’ve had issues with mental health, and fought bulimia and anorexia to try to be what in my head was attractive. Later, my body was left covered in scars from cancer.

I was in a darker space. I hated myself more then ever. There’s a reason my social media doesn’t date longer then the last two years – I erased myself off, I didn’t want people seeing me.

I’m past that now, and I have had great support from charities such as Mind as well as from my family – especially my little brother. I’m one of the lucky ones – there are lots of mental health issues for men that are ignored. Add being a gay man and that is a whole different minefield of mental health issues.

A lot of of these issues we create as gay men against other gay men. So, yeah – if someone wants to film having sex with me, I’m not ashamed to go on display – that person is attracted enough that they want to see that again.

People seem to forget that without content creators, they would have nothing to watch. They forget that behind the image we present to the world that we are people and have personalities. To quote the movie Shrek – we’re like onions, we have layers! For those that still want to throw words like ‘slut’ about, my reply to them is that I’m no slut just a connoisseur of cock!

What kind of content are you creating for your subscribers?

I think the simplest way to put it is that sex is not like Marmite – it’s not a matter that you love it or hate it. I’ll always be open to trying new experiences and pushing the boundaries and helping others do the same. This is what I look for when connecting with guys that I film with.

They may have wanted to try something they never tried before but not found the person they’re comfortable doing it with. They may have had a bad experience with a guy doing that before. I always say – try things more then once, if it felt bad or wrong that first time, what was it that did that? Then, try again but replace the element that was wrong.

When it comes to content for subscribers, I’m always open for suggestions and my DMs are always open.

What I’m excited about is the new content I’ve been working through. I’ve been in talks with students that have finished uni but – due to the current climate – haven’t had an opportunity to work in the fields that they want. What I have in the works will be something people wouldn’t expect from an amateur working from home but maybe from a studio. I’m hoping people will enjoy it as much as I’ve enjoyed creating the concept and working on the styling and casting.

Without giving too much away, I took inspiration from my Roman Catholic upbringing and my love of classic literature.

What do you hope that people feel when watching the content you’re creating for JustFor.Fans?

It will sound cheesy, but that my platform can reach people that have had or are going through similar issues – if it can inspire just one person to sit back and start to love who they are and embrace that.

Going through eating disorders, self-harming, attempted suicide, prescription drug addiction, cancer, and sexual assault – help is always there and these things don’t need to stop you from being who you want to be or what you want to do.

This is a major thing in my life – I love underwear!

I love a jock. My first one, I ordered from an American sports apparel store – it was like the ones they wear in the NFL. I swear, it’s the best thing for any type of exercise – they’re perfect for running, yoga, and Pilates.

I also have a soft spot for a good pair of swim-briefs. I’m more at home swimming a few lengths than in the gym.

On other guys, I don’t mind – as long as they make the guy feel great and sexy. I will say that I hate big baggy boxers – that’s my only hard line – I don’t think anyone can feel sexy in them. 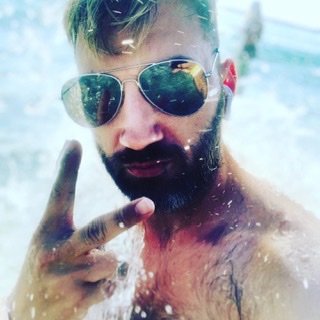 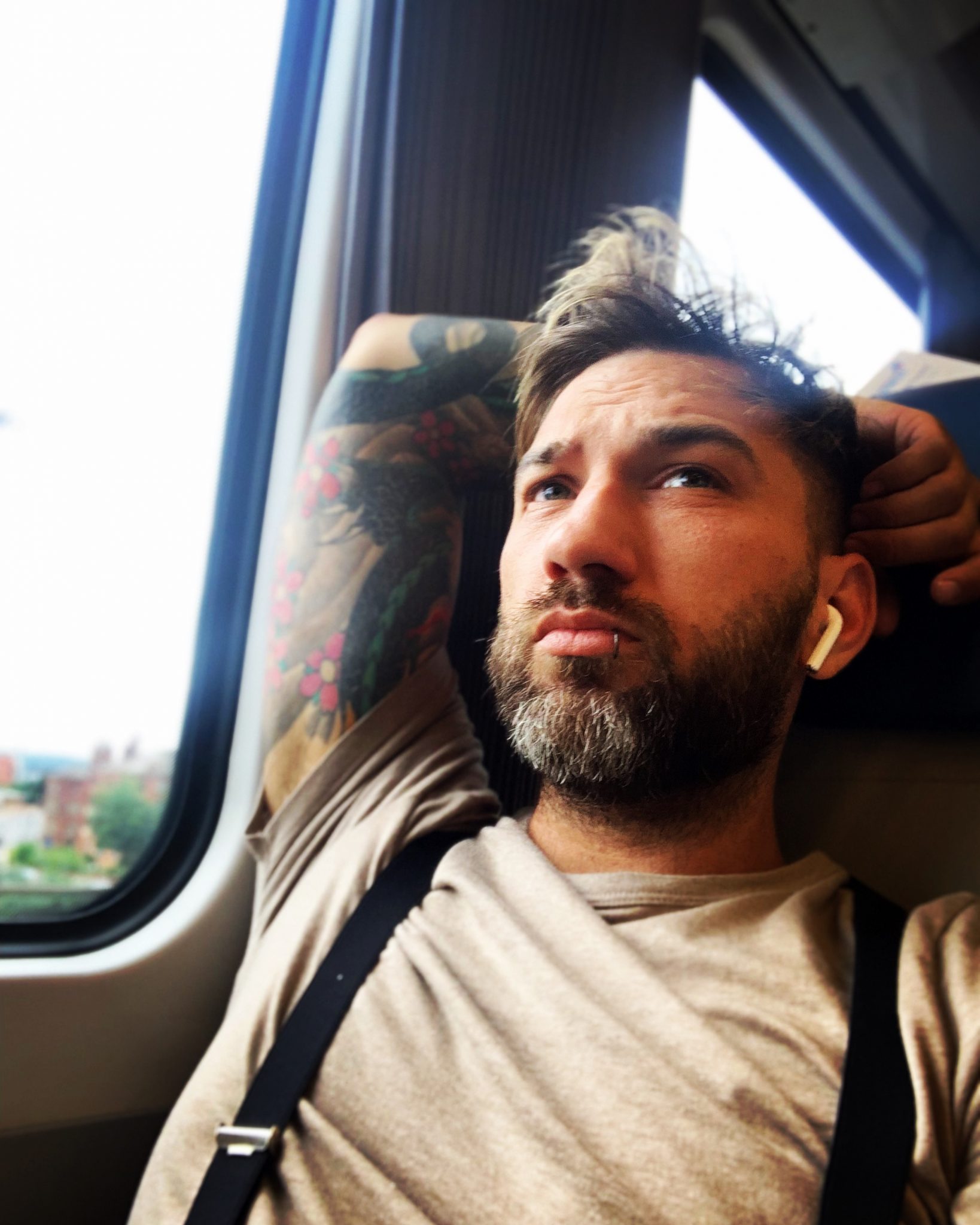 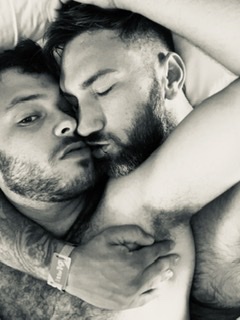 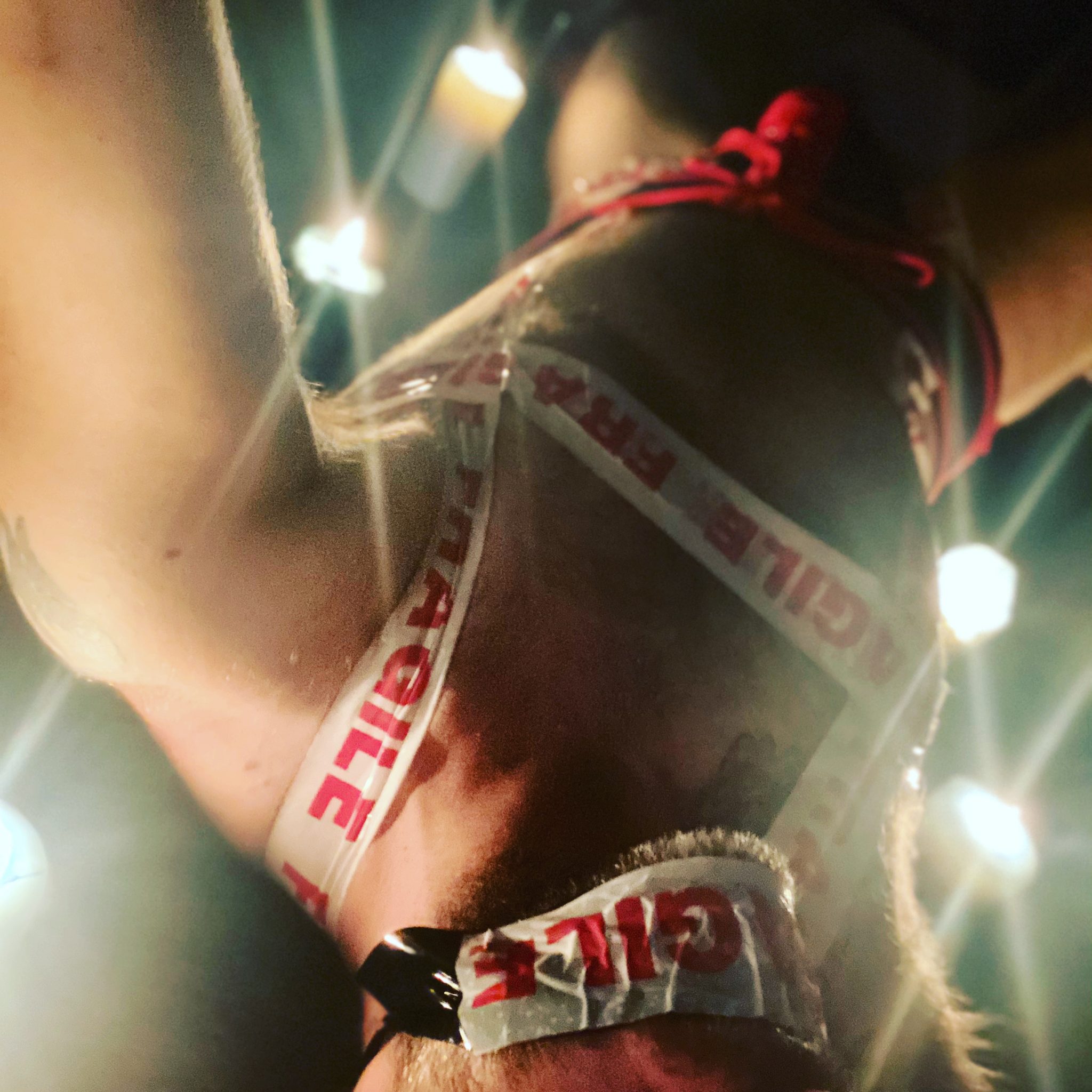 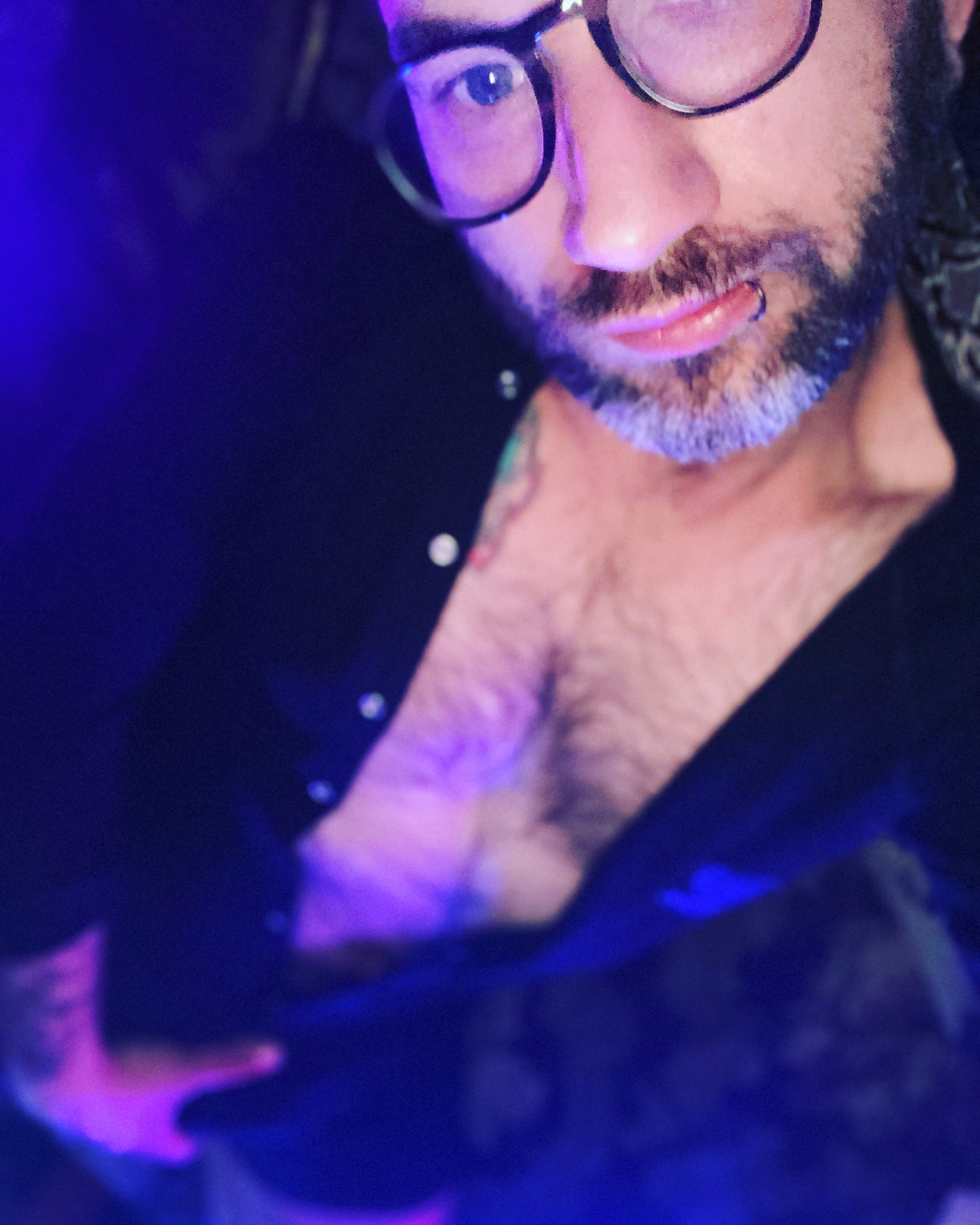 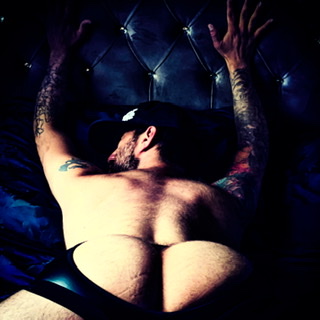