This is particularly concerning when it comes to non-consensual activity.

“For young people, or people inclined to coercion, the repeated theme of ‘no’ becoming ‘yes’ could very easily be problematic…” explained David Shanks. “Often the videos with this content would start with a reluctant partner who starts out saying ‘no’ to sex but whose initial resistance is overcome through insistence and subtle pressure.”

The New Zealand study also found that 10% of the clips depicted scenes featuring physical aggression, and 9% contained the use of derogatory language.

The censor also described as “highly problematic” the fact that nearly half of the clips featured activity between step families, often involving depictions of a power imbalance and non-consensual activity.

Affectionate acts between partners was present in only about a quarter of the clips studied.

To get an understanding of the porn-watching habits of queer men, we spoke with 341 guys from around the world.

Here are the results.

What are your fantasies?

Guys talked about wanting to see the faces of the men having sex, not just wanting penetration close-ups, wanting to see guys undress, and for there to be some foreplay.

“We’re looking forward to making the world a more orgasmic place, one gay man at a time.” - Davey Wavey, Himeros.TV

What does all of this tell us? 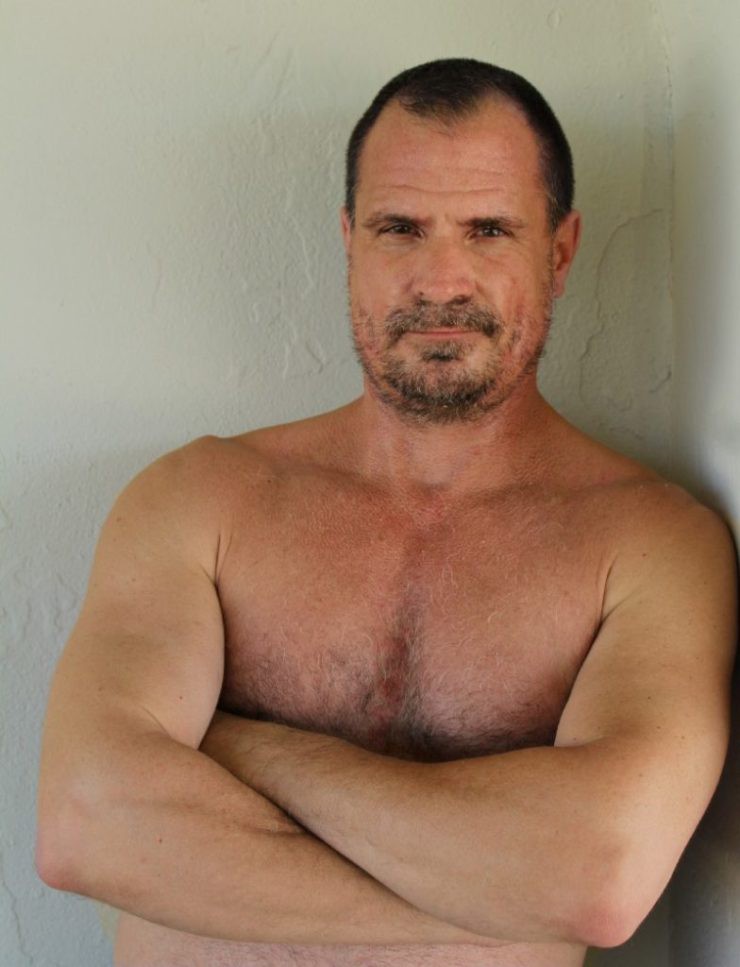 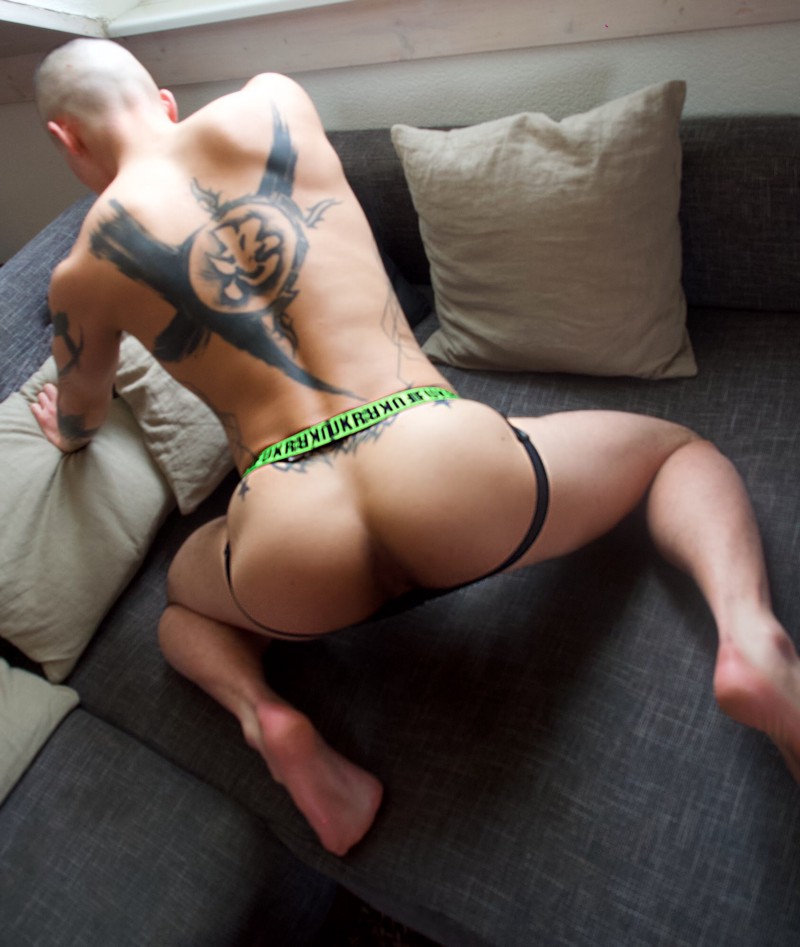 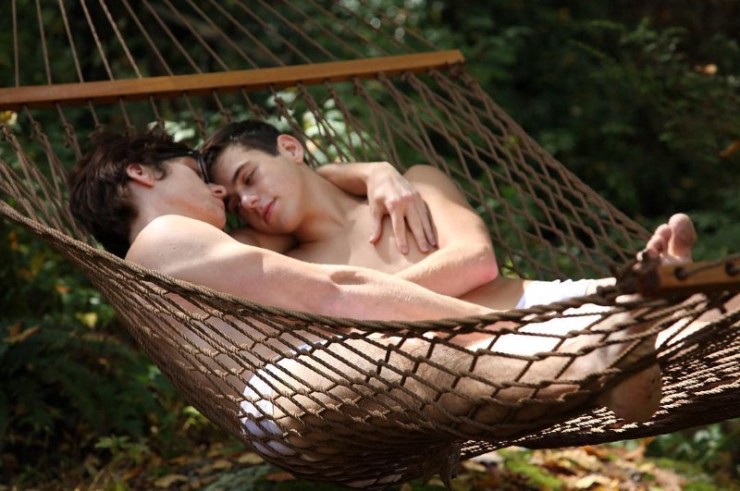 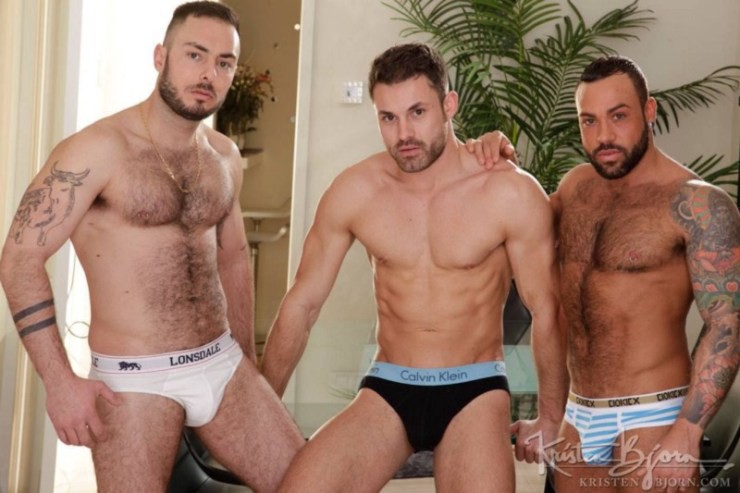 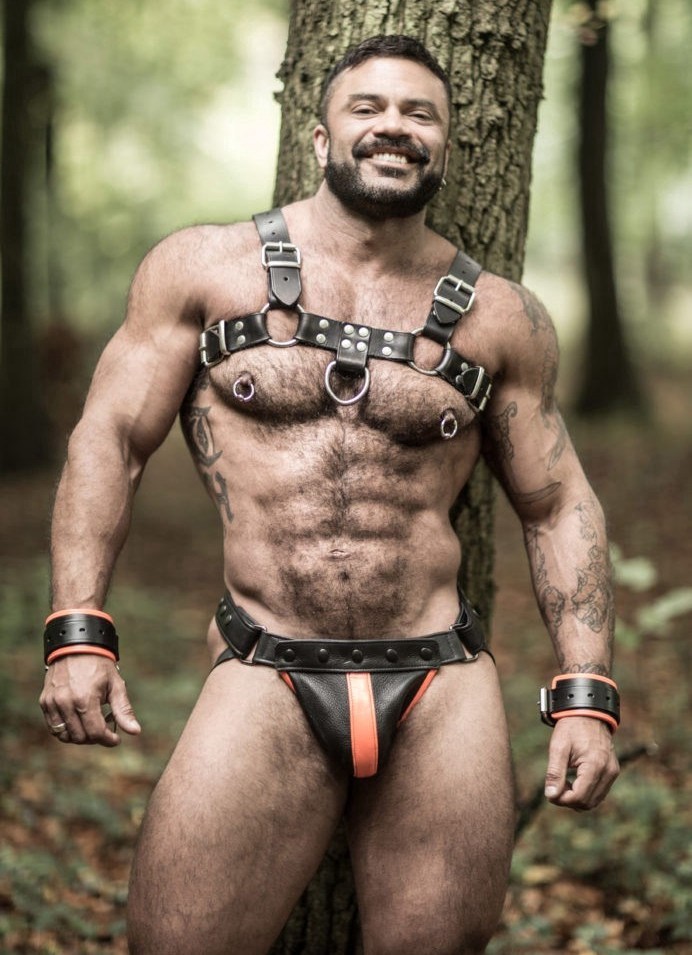