Based in Wasington D.C., Marco Boi films his sexual encounters and shares them with the world via his JustFor.Fans channel.

We caught up with Marco to talk about sex, exhibitionism, and underwear.

What led you to opening up your JustFor.Fans channel?

I was already filming my sexual adventures – I’m always filming. I’ve always liked looking back at what I’ve filmed to see where I can improve or do things differently.

I’m definitely an anytime and anywhere type of guy. Hookup apps are cool and all, but there’s nothing like good old-fashioned cruising for the next ass at the park.

Levy Foxx is definitely one that I admire. He is very passionate in his scenes. You would think that he’s fallen in love with all of his tops the way he looks them in the eyes. 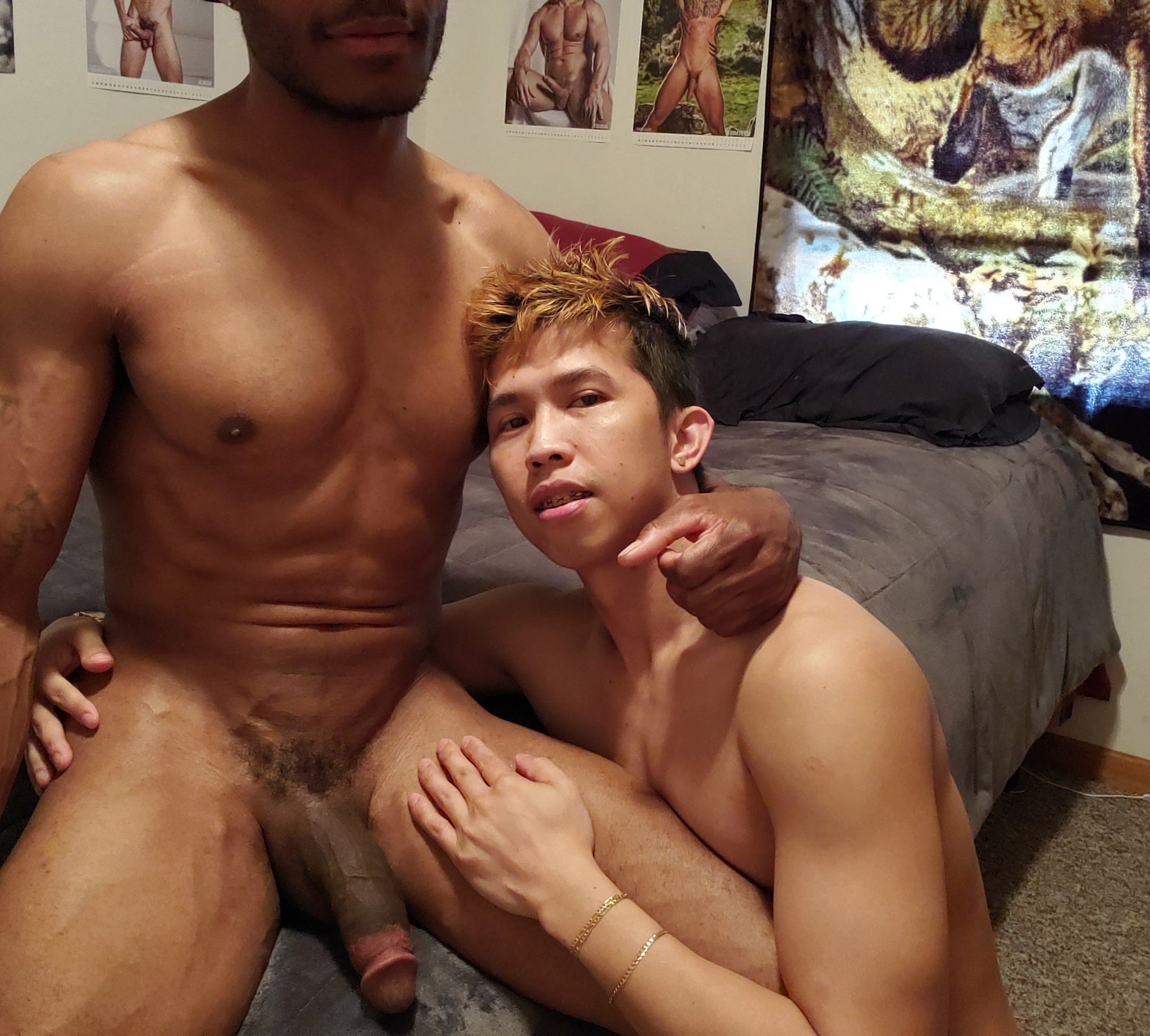 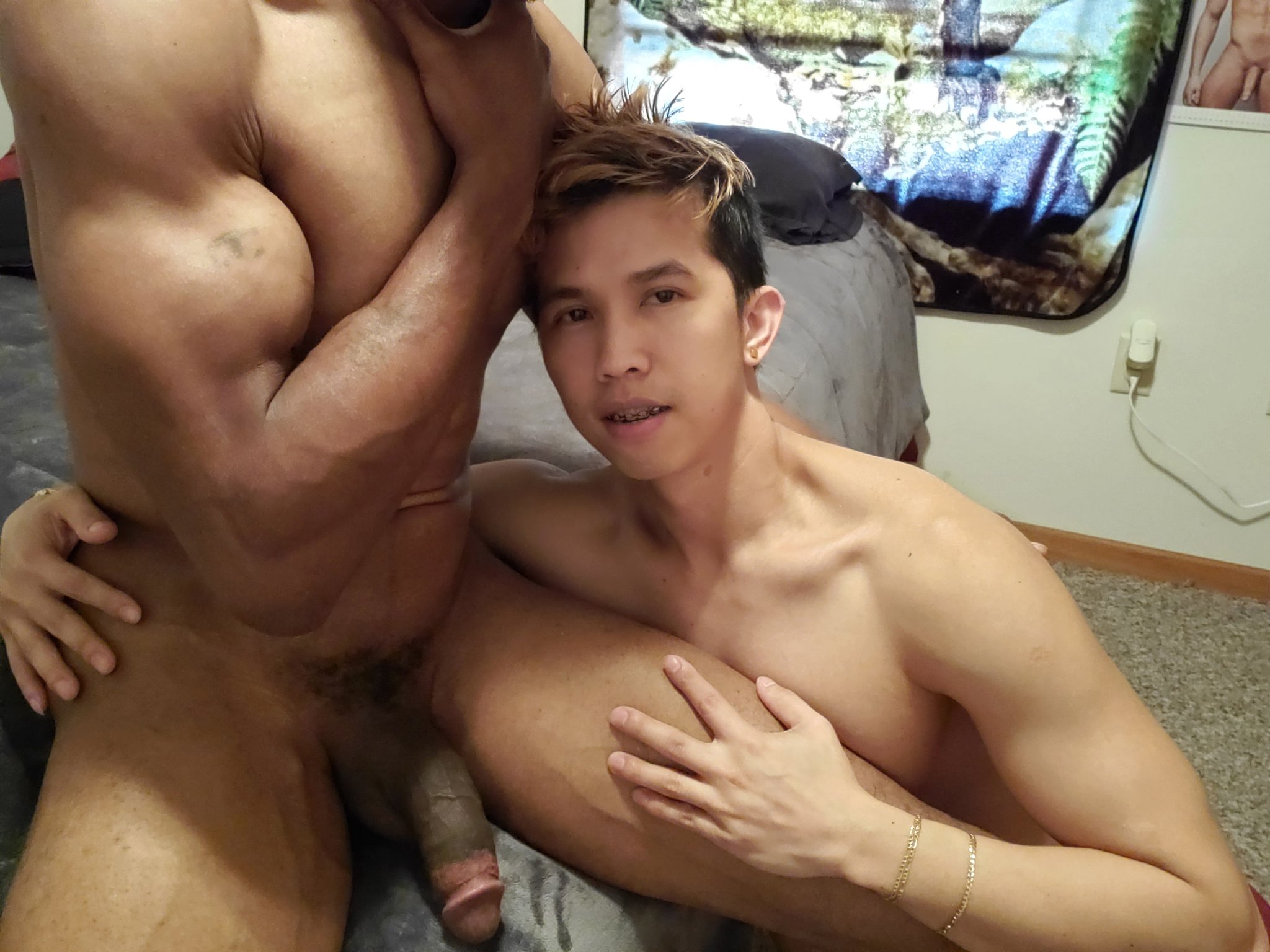 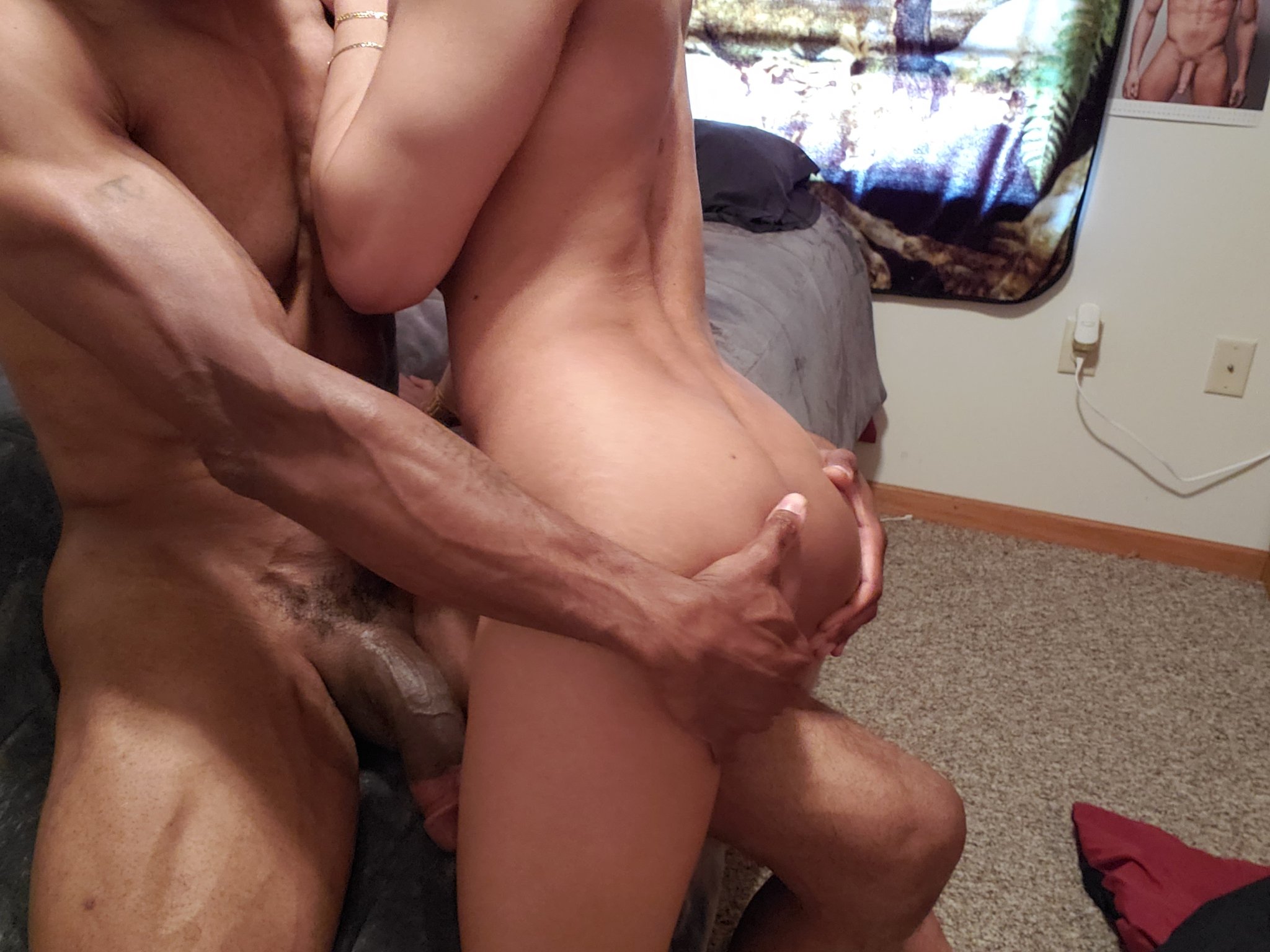 Max Konnor is another inspiration who puts a lot of work into his scenes.

I also want to give a shout-out to A_Mounds and CumdumpLittle2 – they’re worth a follow on Twitter, and they’re a couple of the hardest-working bottoms who are creating some amazing videos.

I do prefer close views of the guy’s ass. I’m definitely an ass man and if you have the right ass, I want to look at it and admire it indefinitely. Also, creampies is definitely a fan favourite, and you have to be close to capture the money-shot.

I wear briefs and low-rise boxer briefs. I like the Andrew Christian brand as they’ve got a pouch that fits my balls and dick perfectly – these big boys need plenty of room!

At the gym, I don’t wear underwear. Who wears underwear at the gym?

I definitely have a mild underwear fetish when it comes to what I like to see on other guys. Remember, I’m an ass man! Thongs, jocks, or G-strings that really shows all the ass is a huge turn-on for me.

What do you hope that people feel when they’re watching your videos?

It’s all about fun for me. I hope people enjoy it, bust a nut, and be inspired to let me know if they enjoyed it. Send me a DM or retweet, but share the love and definitely don’t be afraid to be featured! 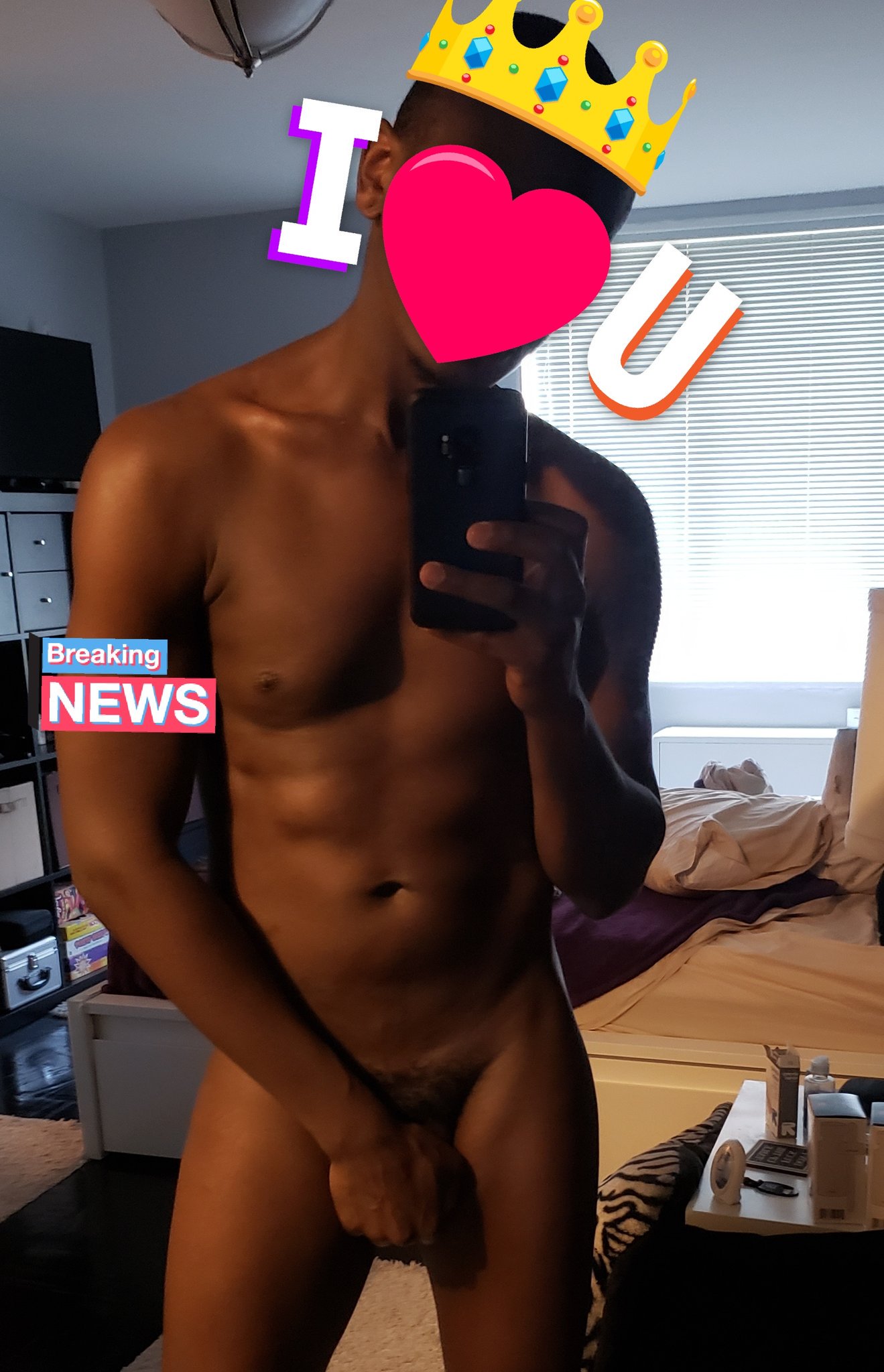 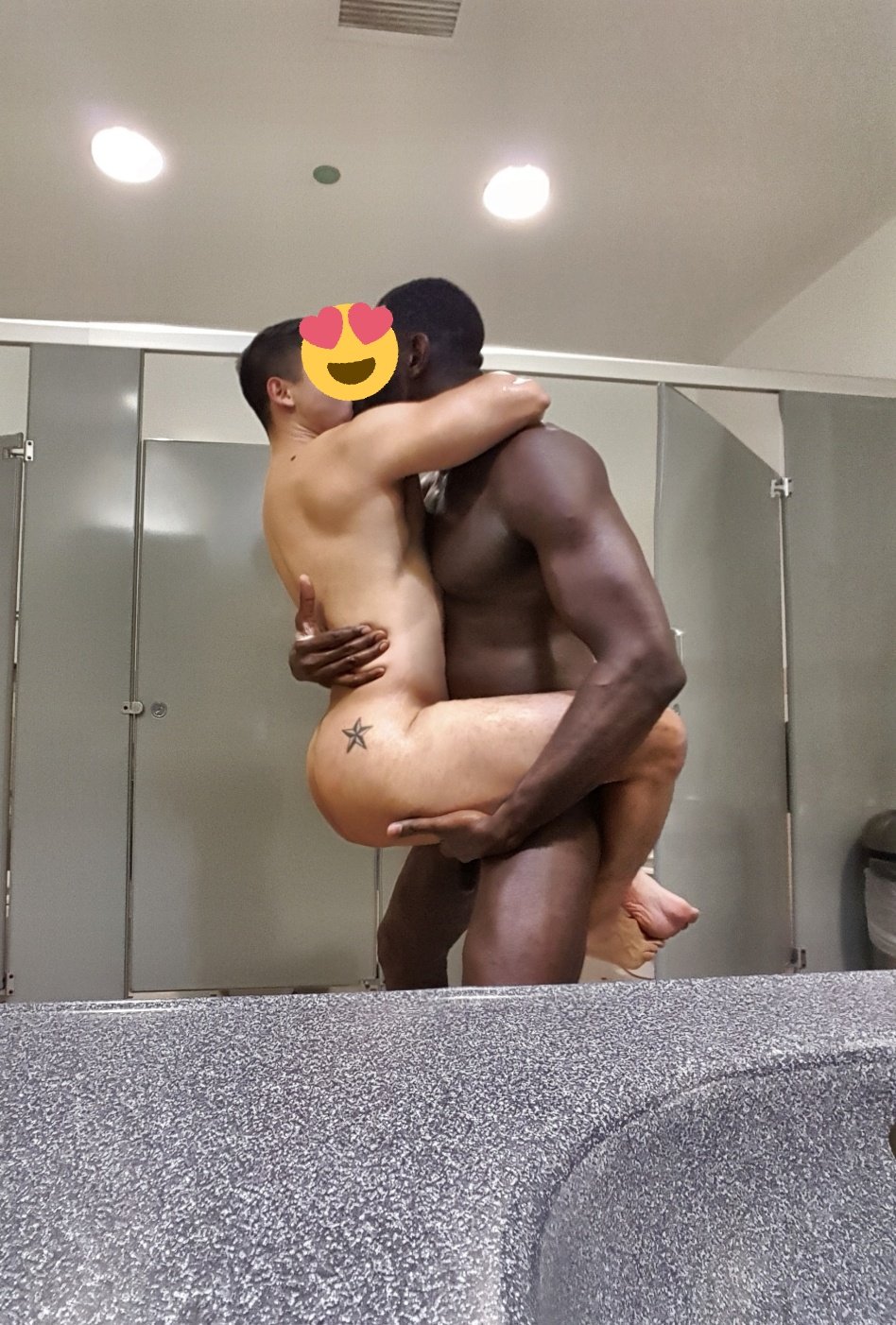 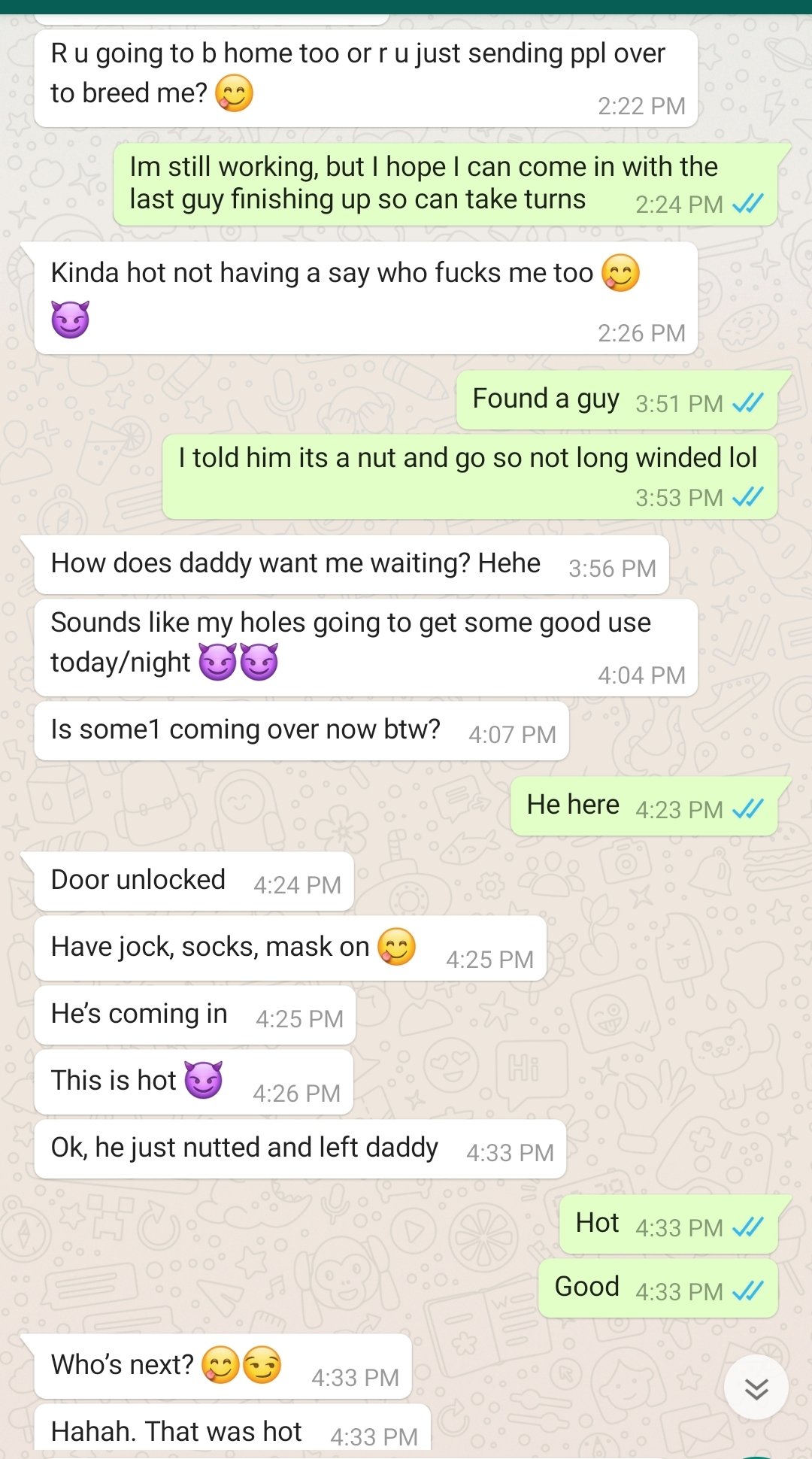 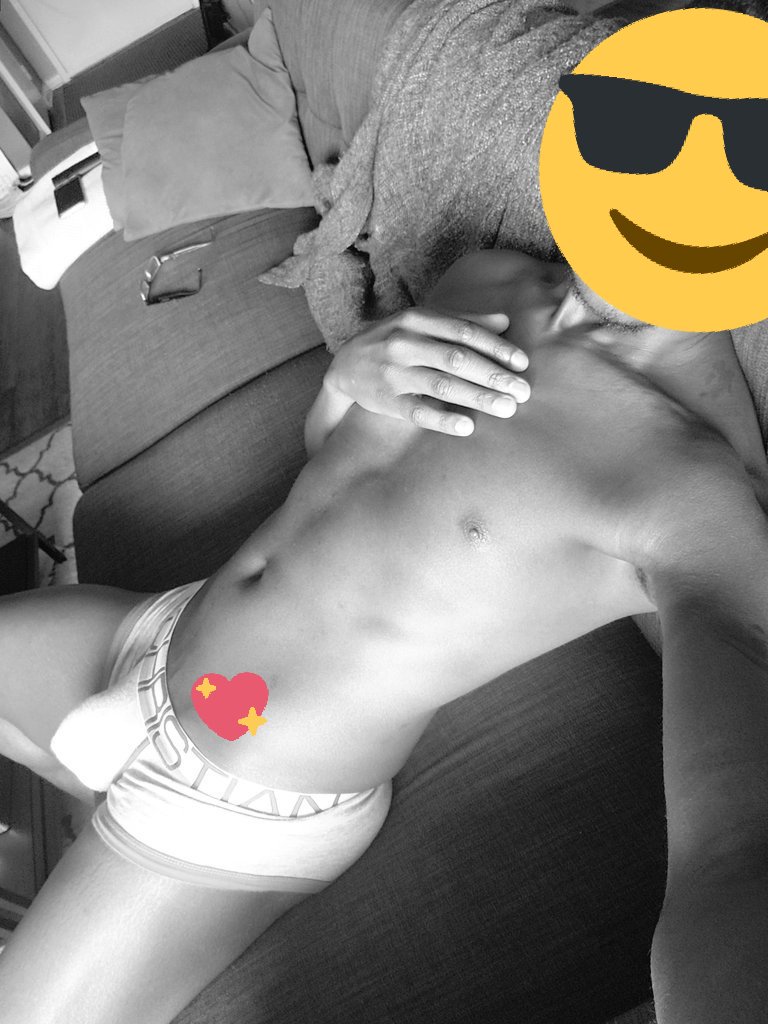 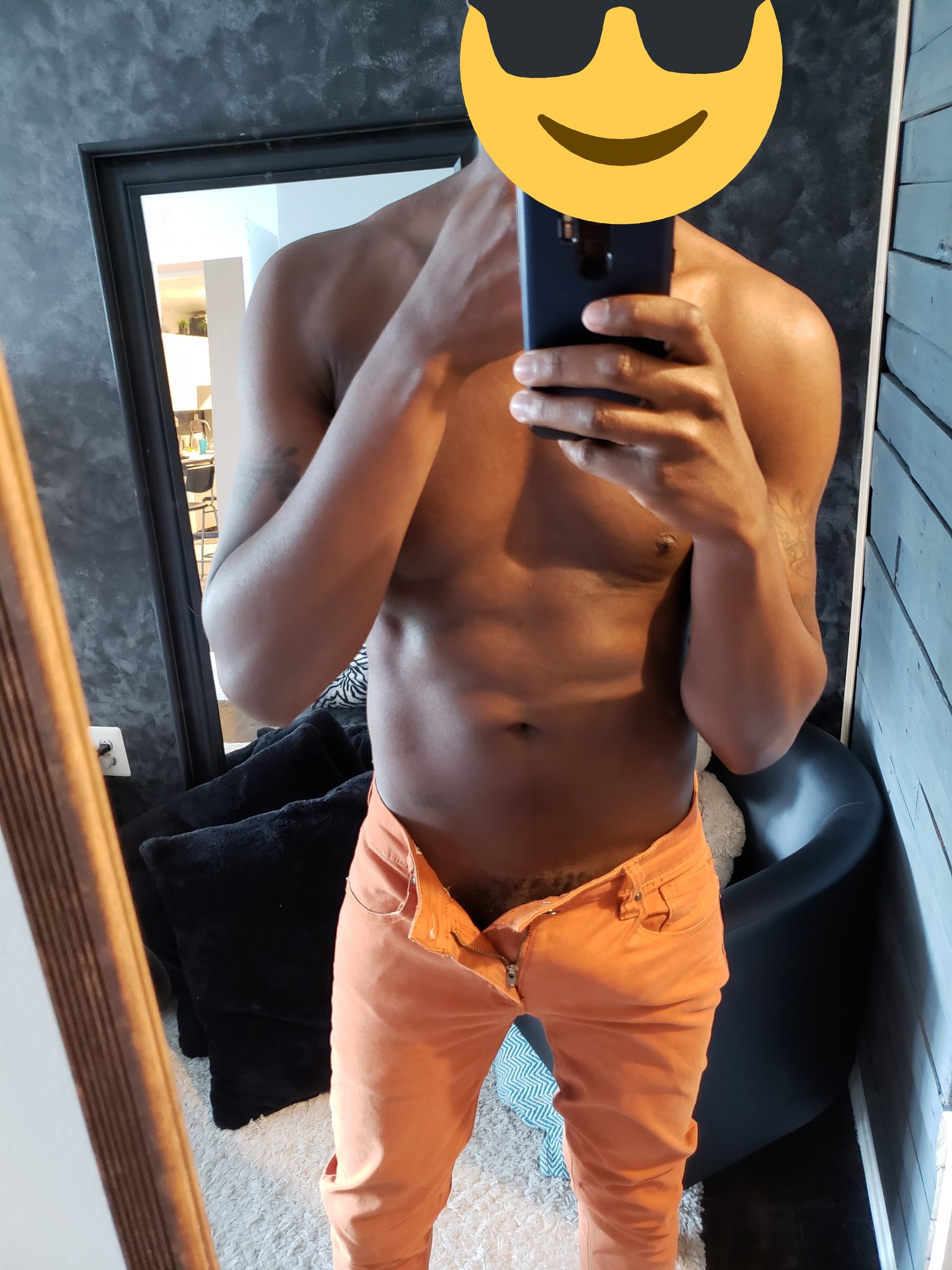 Florence Nightingale – the queer woman who ...