Renowned for their annual calendars, celebrating the athleticism and sexuality of rowers, The Warwick Rowers continue to demonstrate that they’re more than just pretty faces.

Having launched their first calendar in 2009, The Warwick Rowers have gone on to found Sport Allies – a charity that champions greater LGBTQ inclusion in sport.

I caught up with Angus Malcolm, the Chair of Sport Allies, for an update on the work of the charity.

“Sport Allies has received a warm welcome within the field of inclusion…” confirms Malcolm. “We’ve had a positive response from the sort of policy-makers we hope to influence. This includes proactive support from the Chair of the Digital, Culture, Media and Sport Commons Select Committee, and a meeting at 10 Downing Street to brief the Prime Minister’s advisers on the key issues we’re addressing.”

“Sporting bodies such as British Rowing and Rowing Australia have expressed strong support for our work…” adds Malcolm. “We’re also currently exploring a collaboration with a UK sports national governing body to examine the LGBTQ experience of participating in team sport.”

But Malcolm concedes that there is still work to be done. “Many sports in places such as the UK and the US are proactively seeking to be more inclusive…” explains Malcolm. “While in other countries – such as Russia – things seem to be moving backwards generally, in relation to LGBTQ rights.” 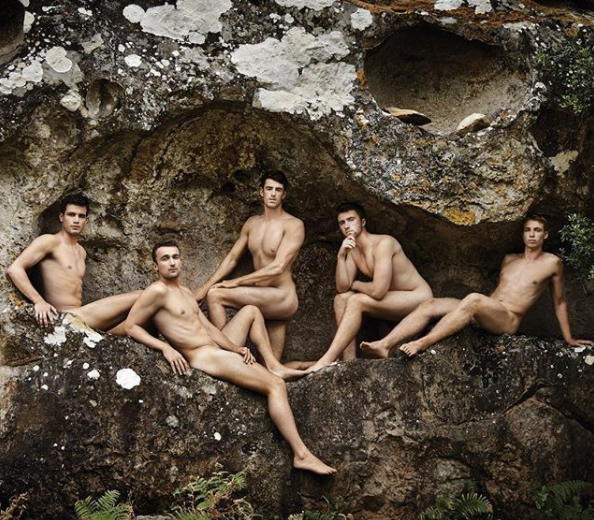 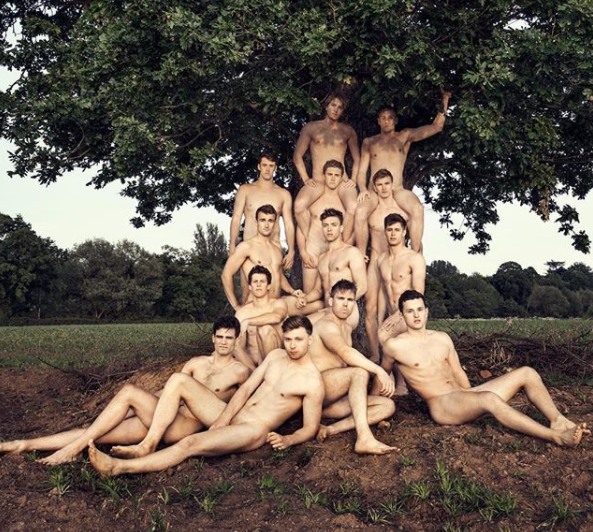 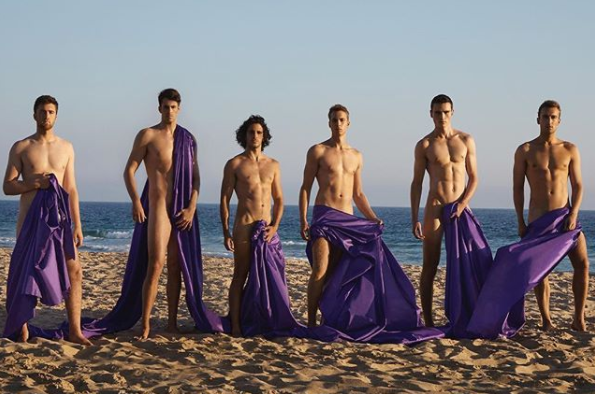 The power of queer sports