As one of the highest profile gay athlete’s at the Summer Olympics in Tokyo, we’re following Tom Daley’s diving performances fairly closely.

After picking up a gold in Synchro 10m Platform, Daley has also won a bronze medal in his individual event – 10m Platform.

Daley led at the halfway stage after three successive 90-plus points scores, but dipped below that standard of excellence with an 80.5 from his arm-stand back three somersaults with pike, which saw him slip off the pace.

While Daley rallied in his last two dives, an overall score of 548.25 was only good enough for a third-place finish as Cao Yuan (582.35) took the gold medal, with Yang Jian (580.4) collecting silver – the divers from China taking the top two spots.

“I’m so happy…” said Daley said, speaking after the event. “Back in May, I didn’t know if I would make it to the Games. If someone had told me then I’d win a gold and a bronze I would probably have laughed in their face. I’m extremely happy with a gold and a bronze and I’m so overwhelmed with all the love and support back home.”

His first event was the Synchro 10m Platform, with his diving partner Matty Lee.

It was a fast-paced final. Six rounds were dived straight through, without any breaks or delays.

It was an uncharacteristic stumble from Cao and Chen that enabled Daley and Lee to take the lead in the third round. Despite a resurgence by Cao and Chen, Daley and Lee were able to hold there nerve and clinch first place by one point.

This is Lee’s first Olympics – a huge achievement to win gold. For Daley, he’s been the face of British diving since he was a young teenager. He’s previously won two bronze medals in Olympic events, so this will be an incredibly emotional moment for him.

One of the highlights of Daley’s success in Tokyo has been the opportunity to speak about being a gay man in elite sport.

Daley knows the importance of having role-models for young queer kids, and it’s incredibly powerful that he’s been able to use his press conferences and interviews to not only celebrate his incredible achievements but to also share a message of empowerment for LGBTQ people around the world.

What does the future hold for Tom Daley?

Finishing an Olympic competition is a natural time for athletes to consider their next goals.

While only 27, Daley has been at the top of competitive diving since he was a young teenager. It will be interesting to see if competing in international diving events is still something that will motivate him.

Daley, 27, is keeping an open mind about his future after his successful Games in Tokyo.

“I’m going to take a break now…” confirmed Daley, speaking after winning his bronze medal. “But I’m feeling better. I feel like I’m a different athlete, so we’ll see.” 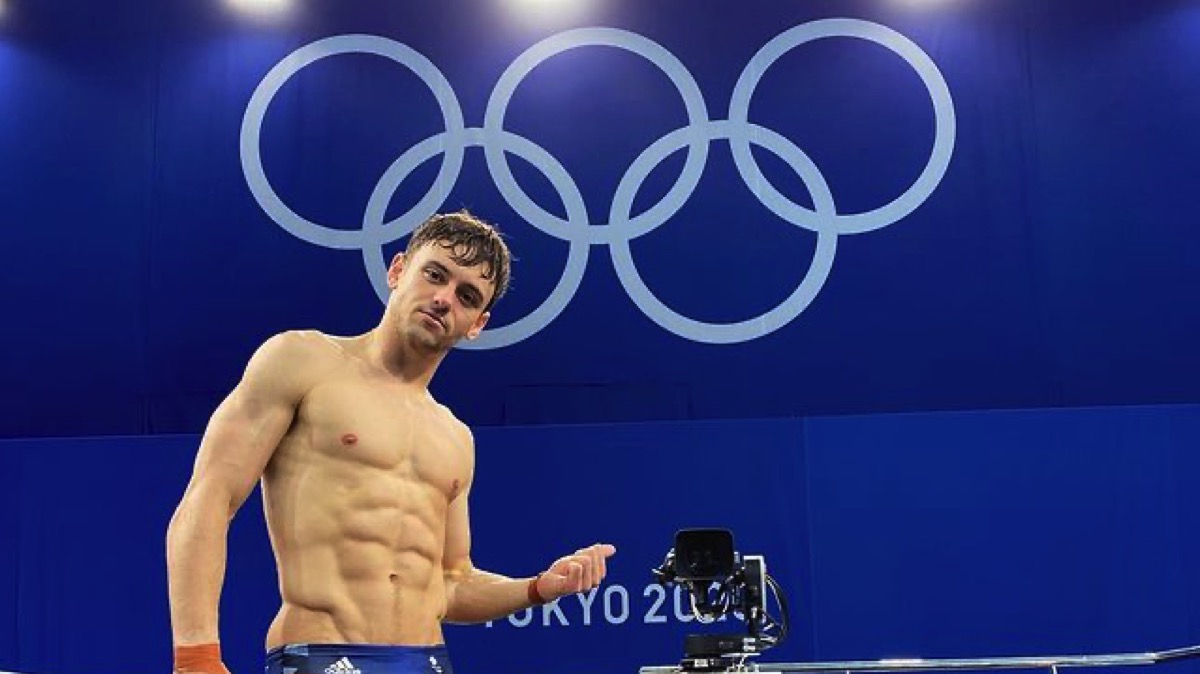 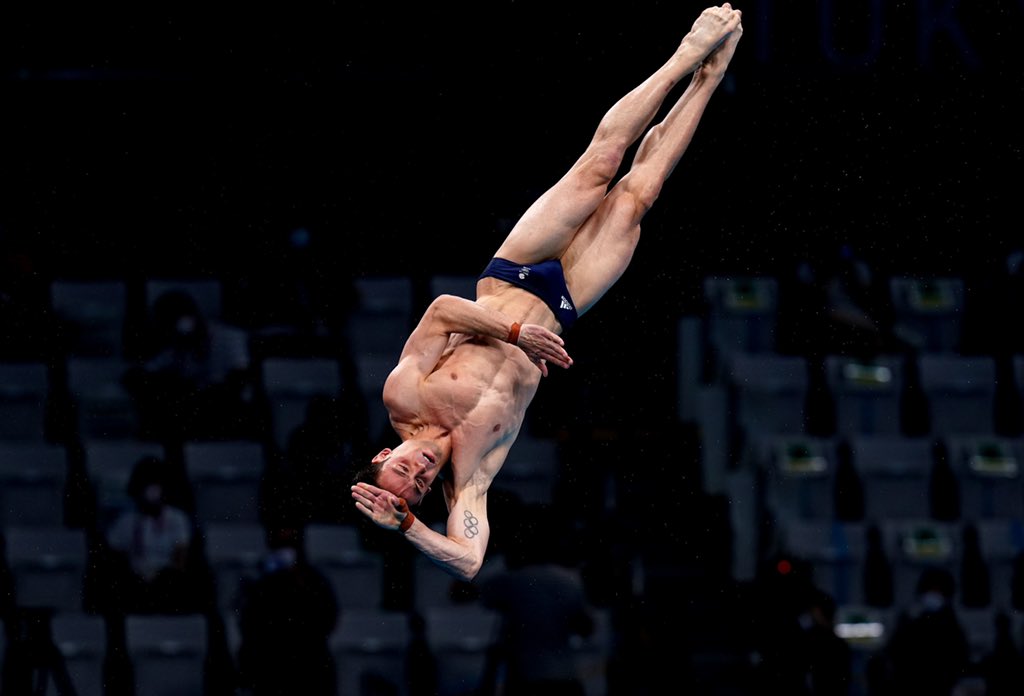 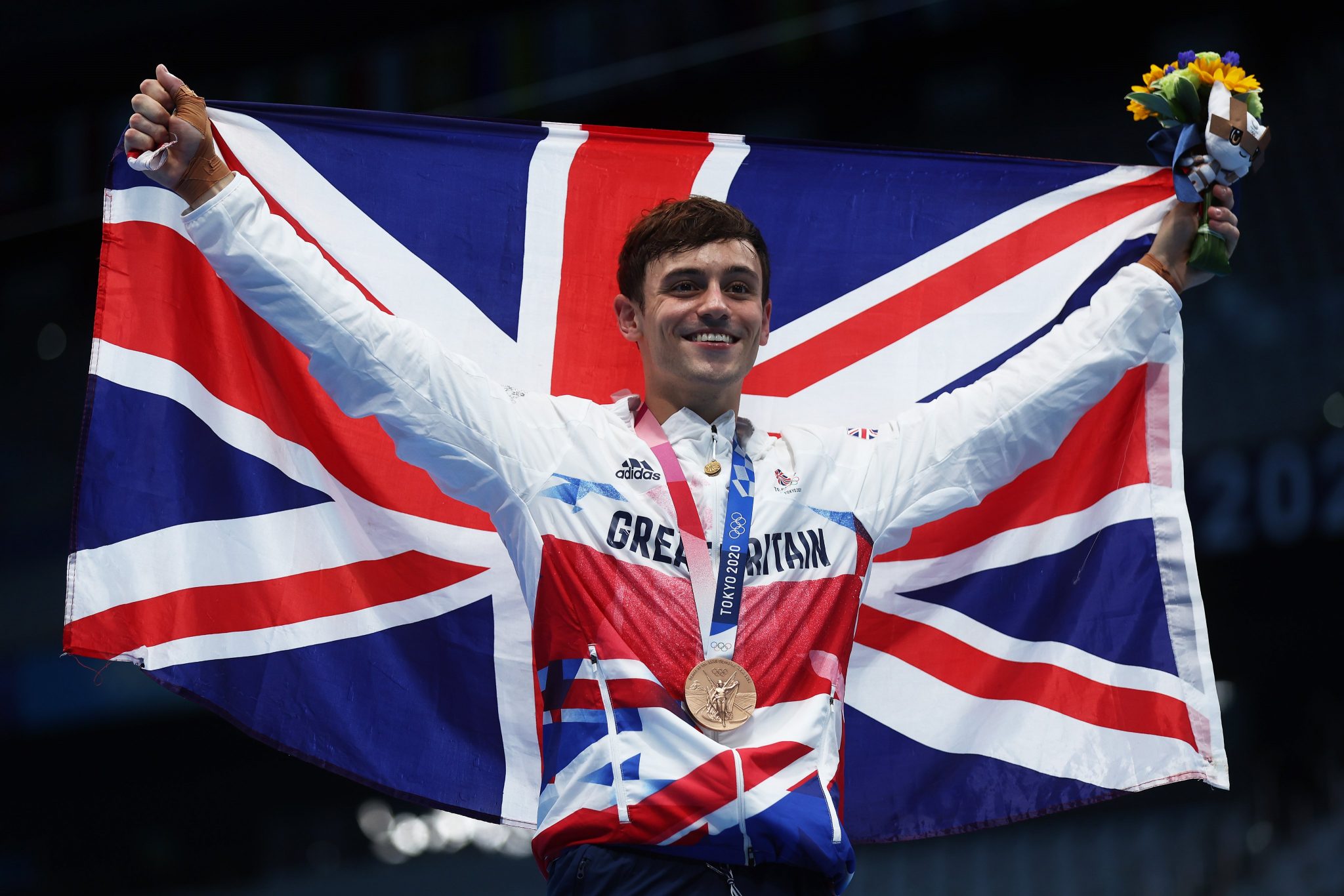 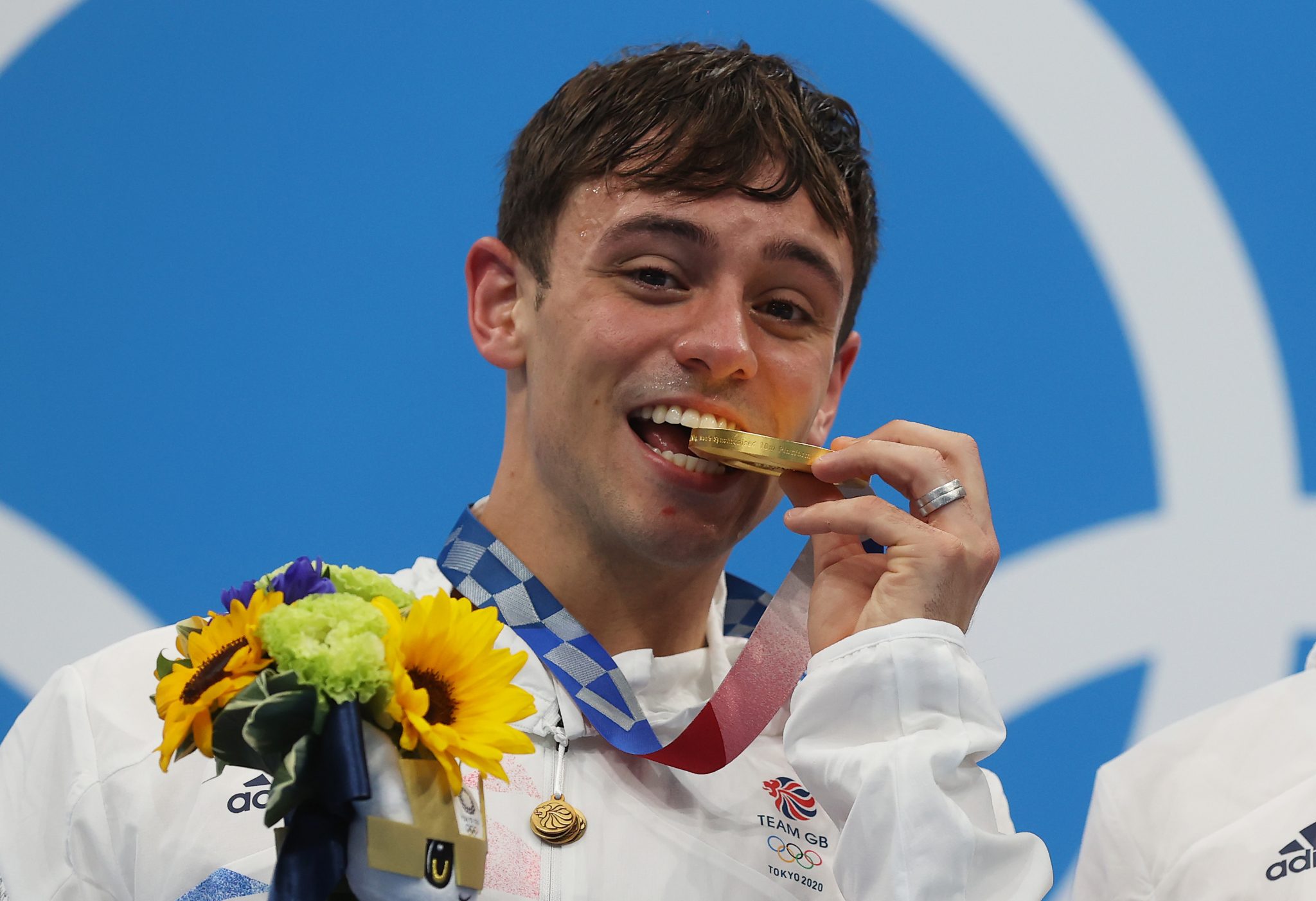 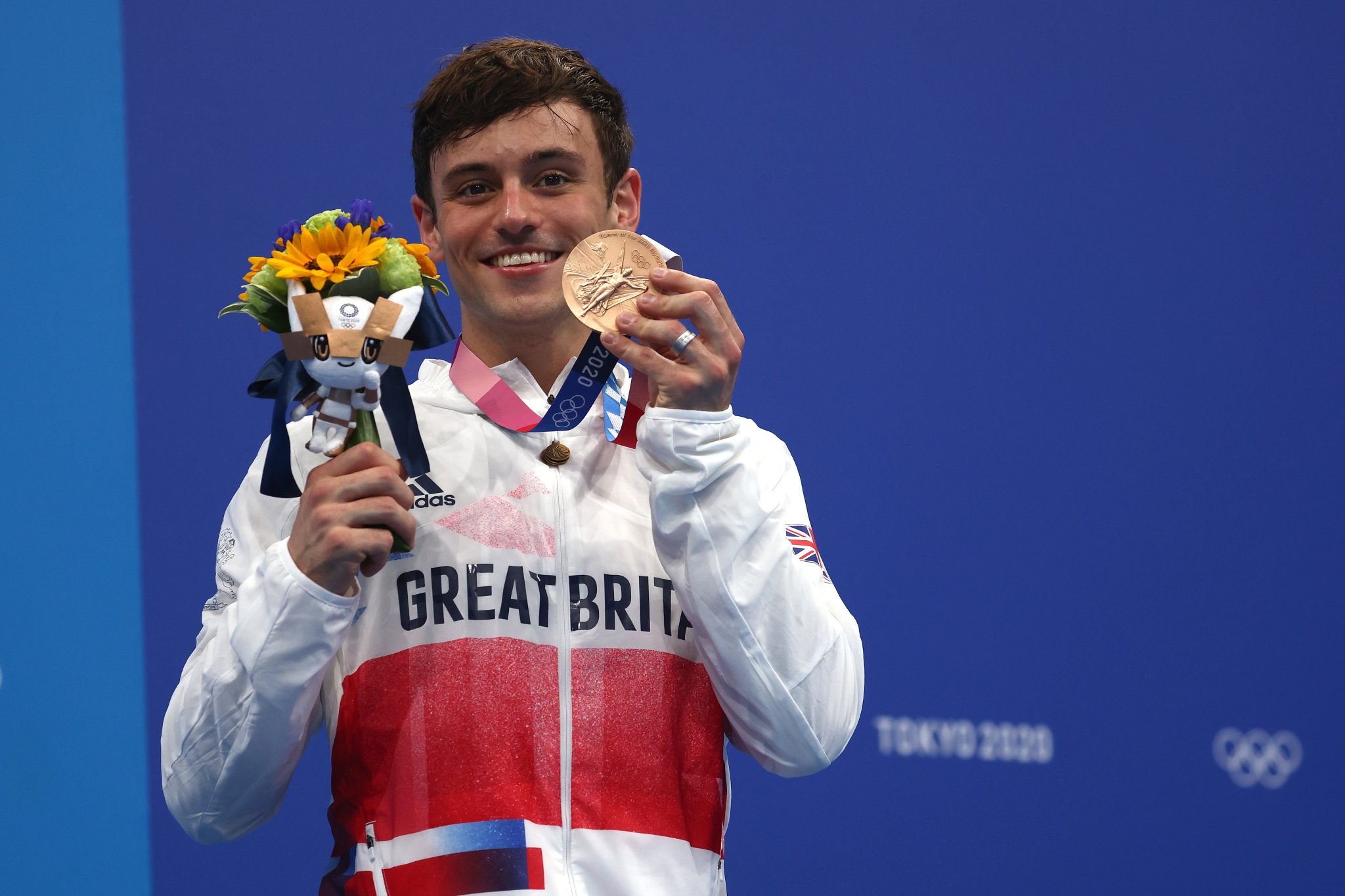 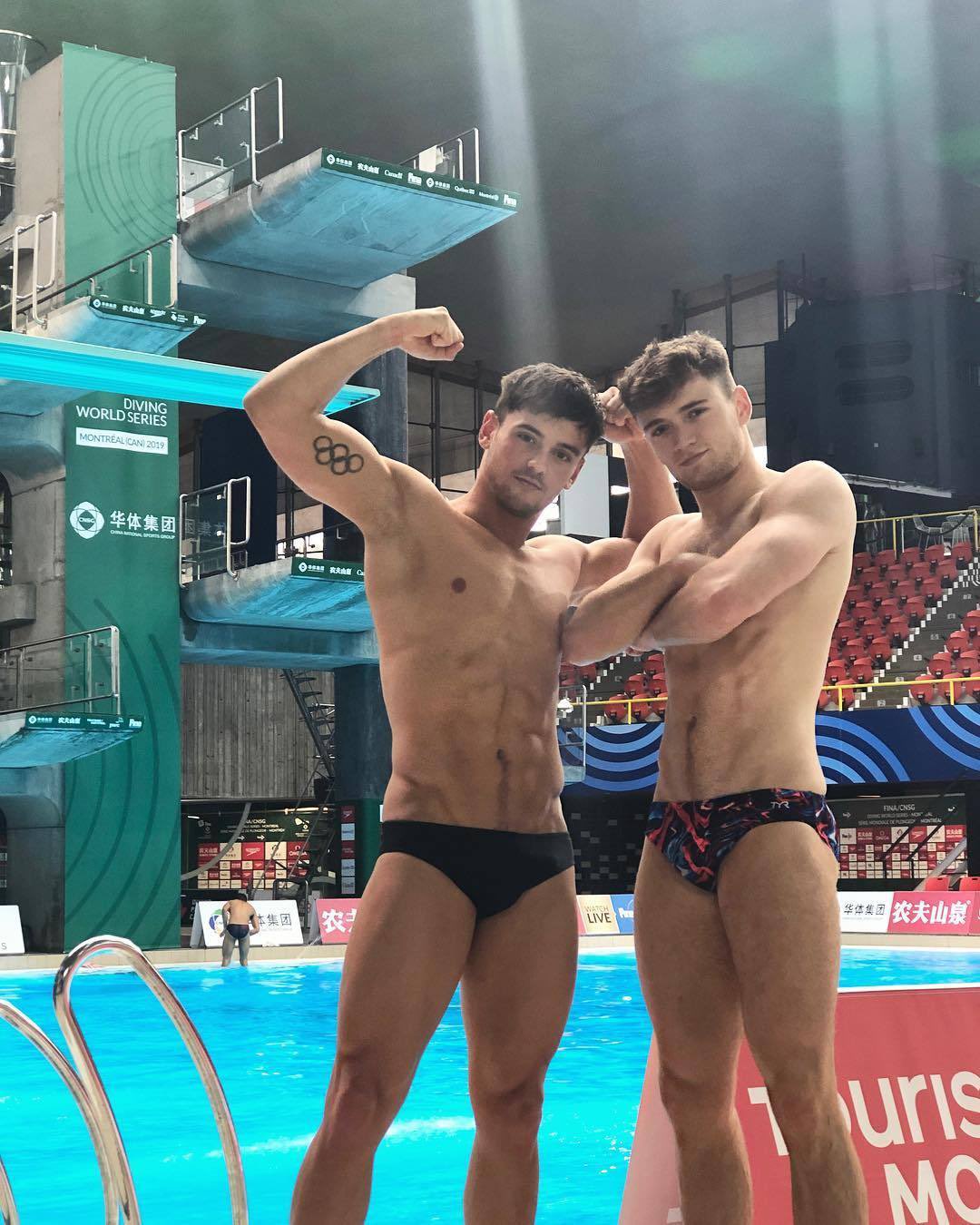 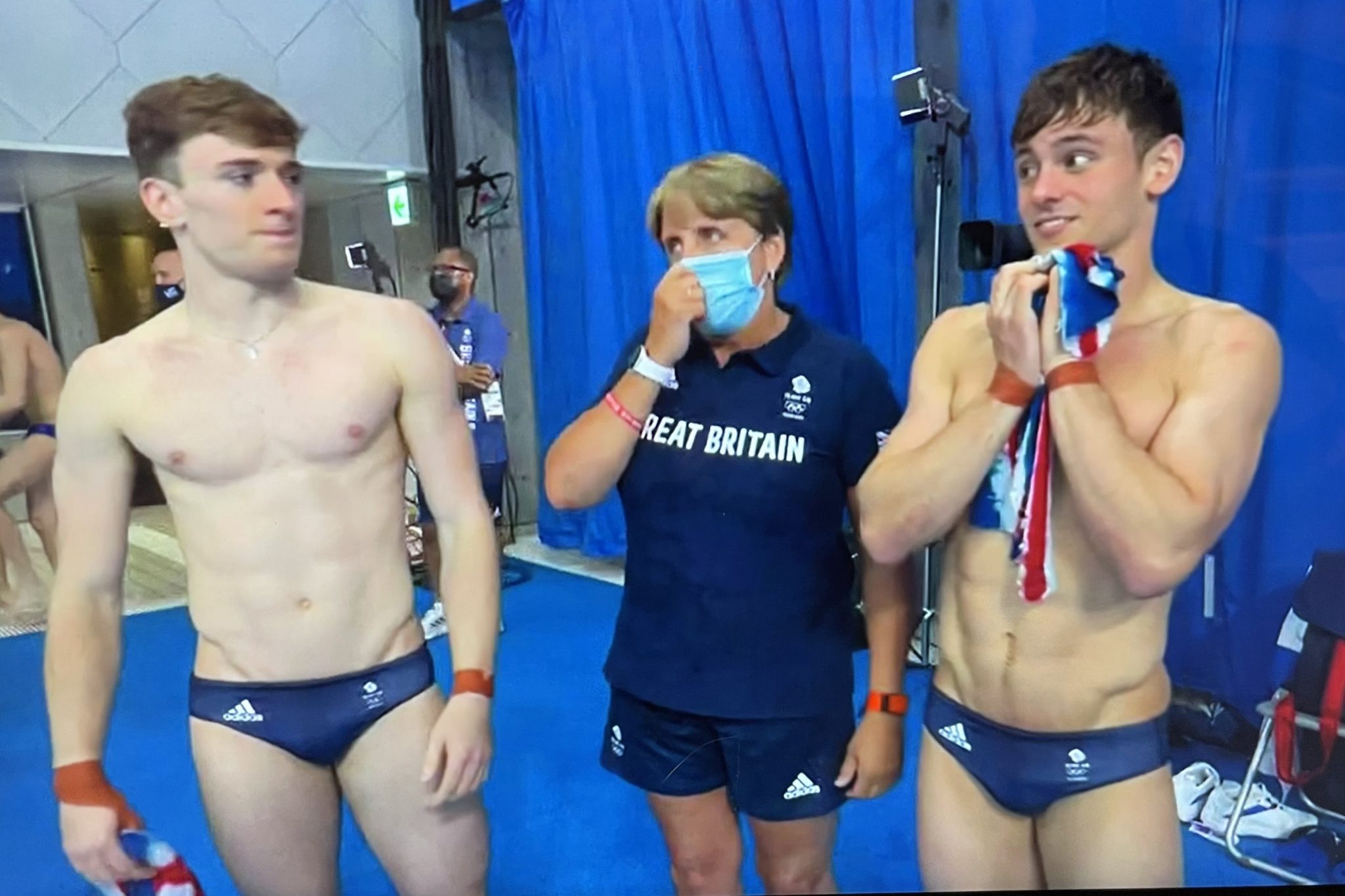 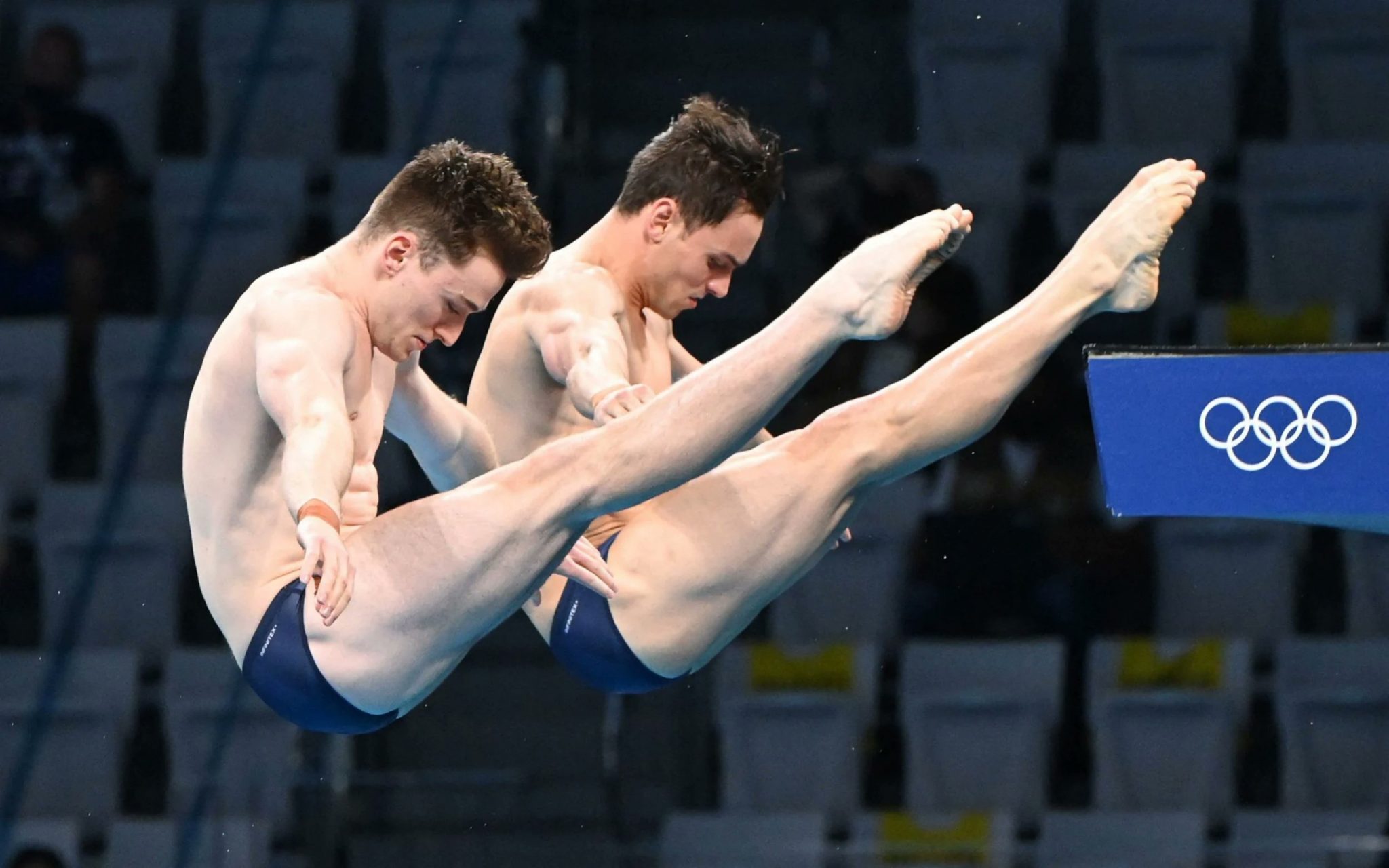 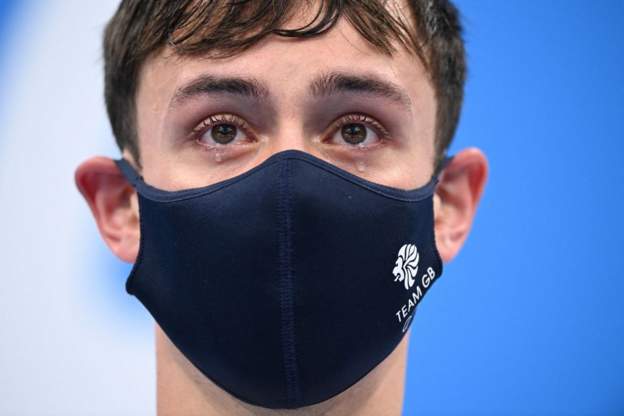 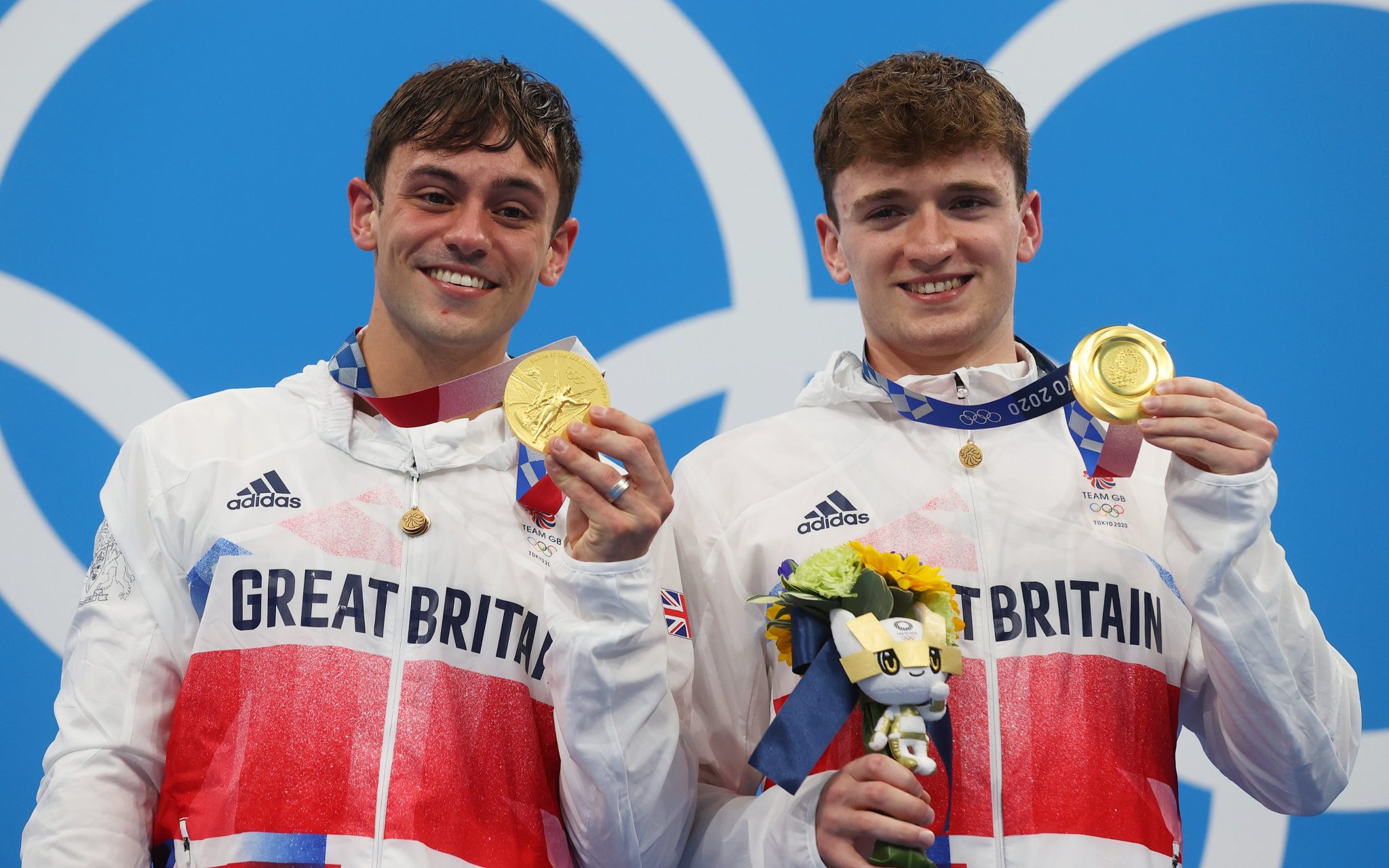 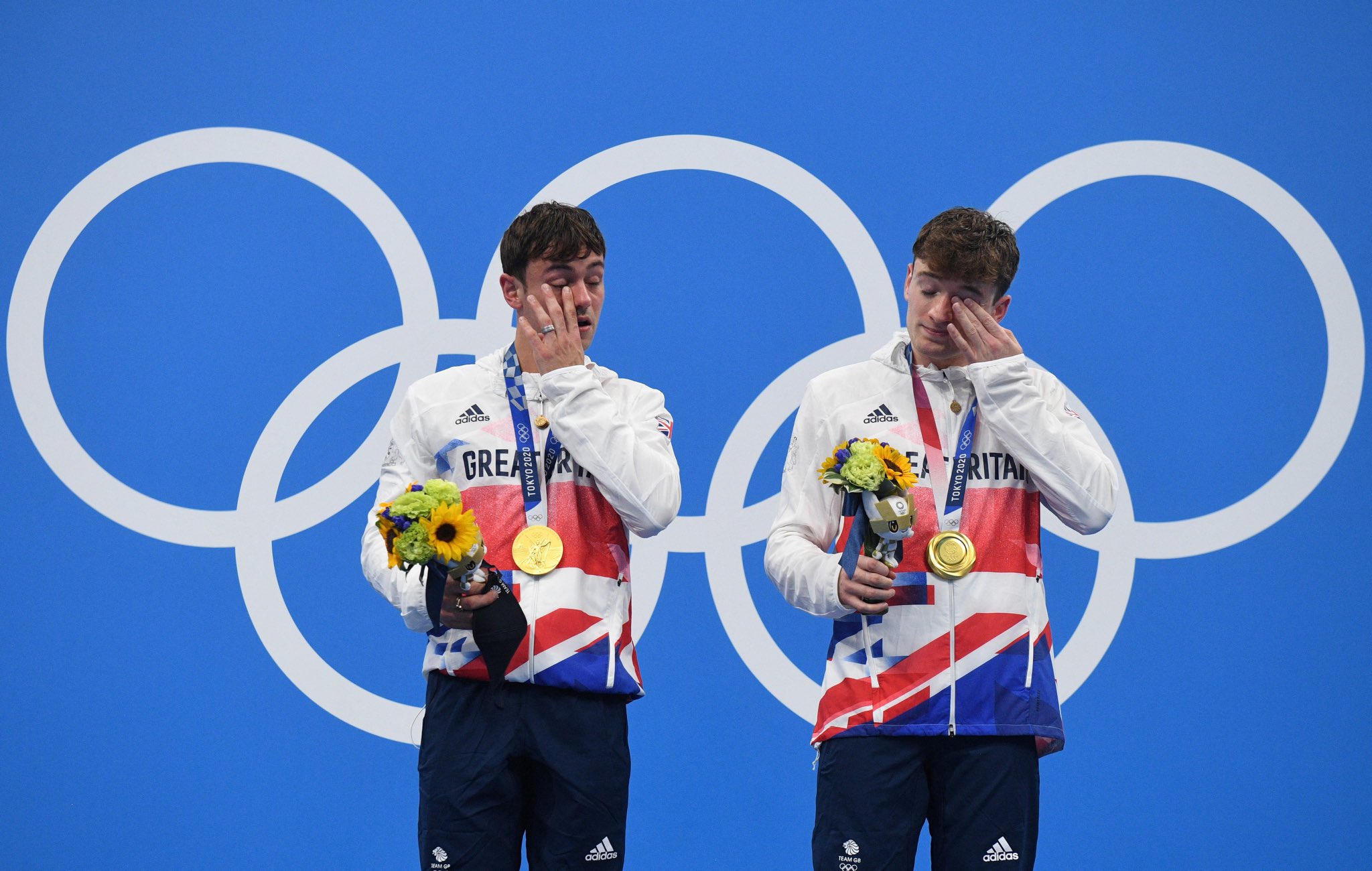 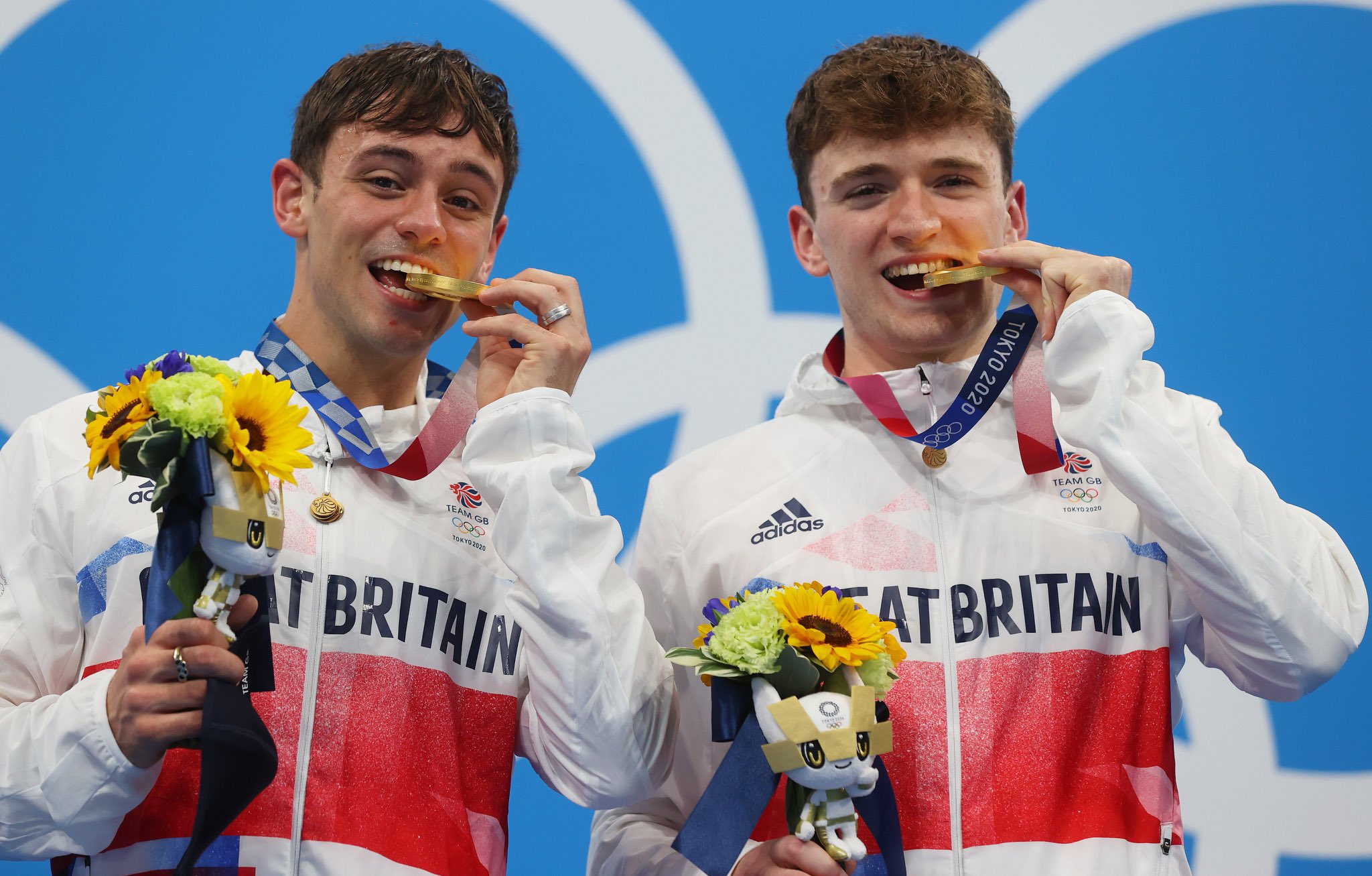 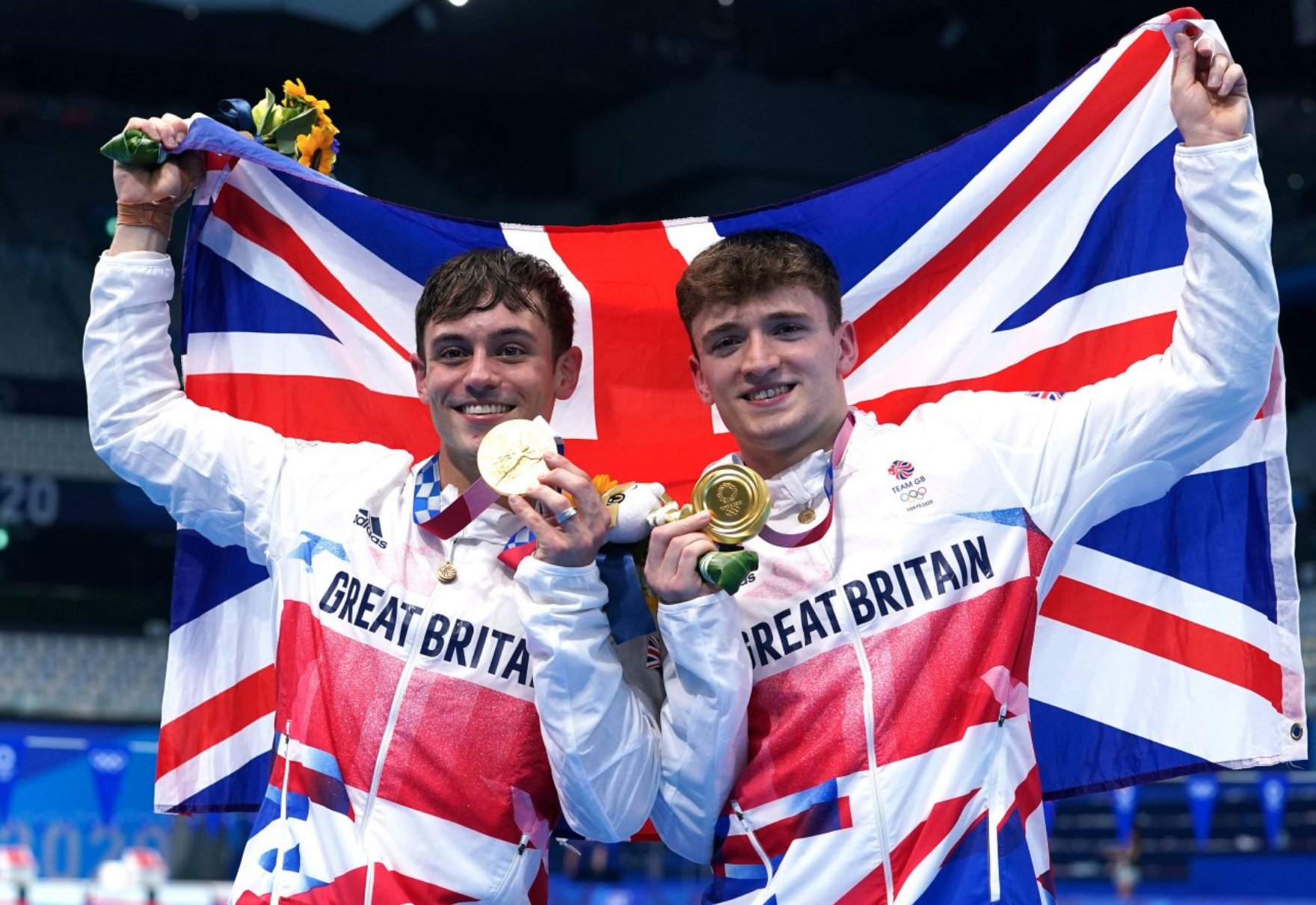 We’re following him hard on Insta to assess his progress. 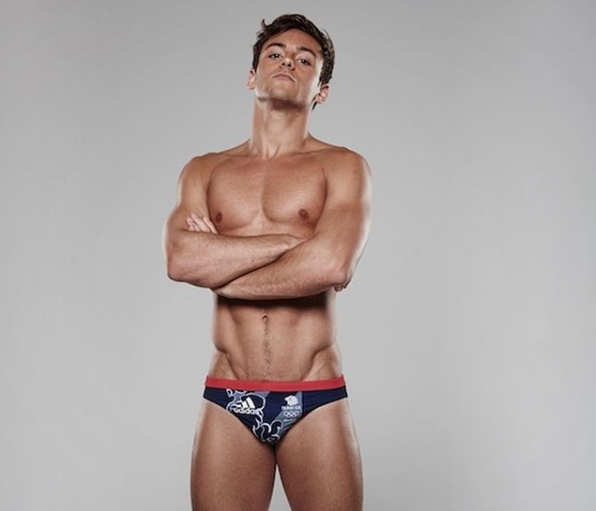 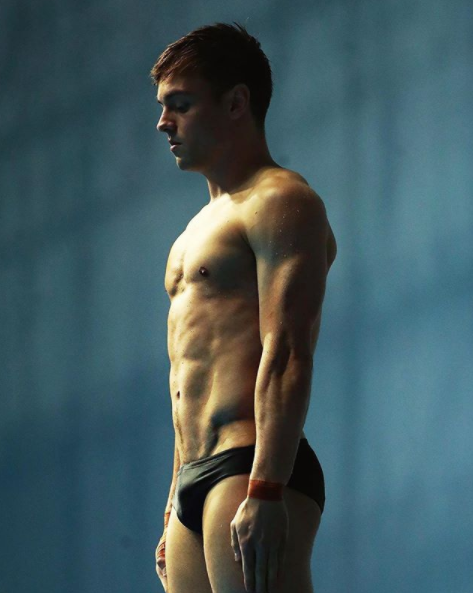 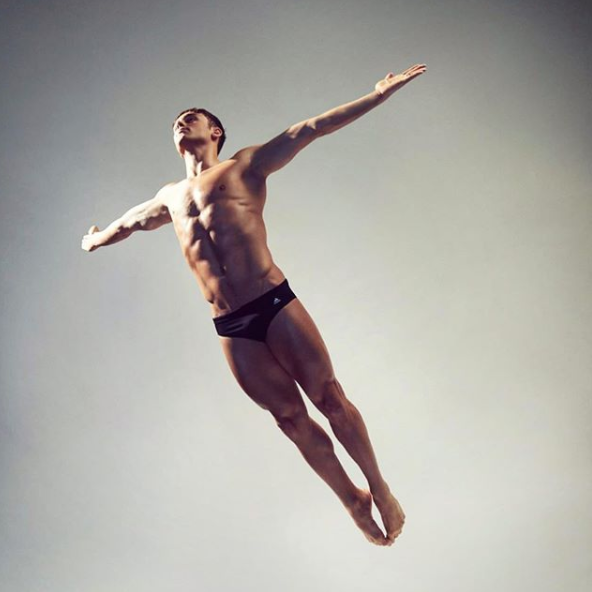 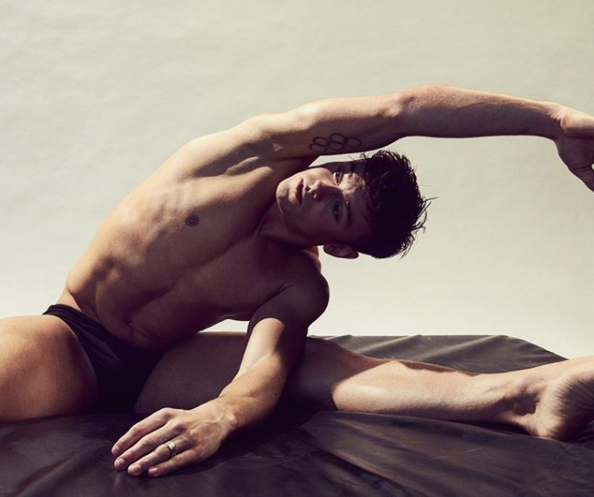 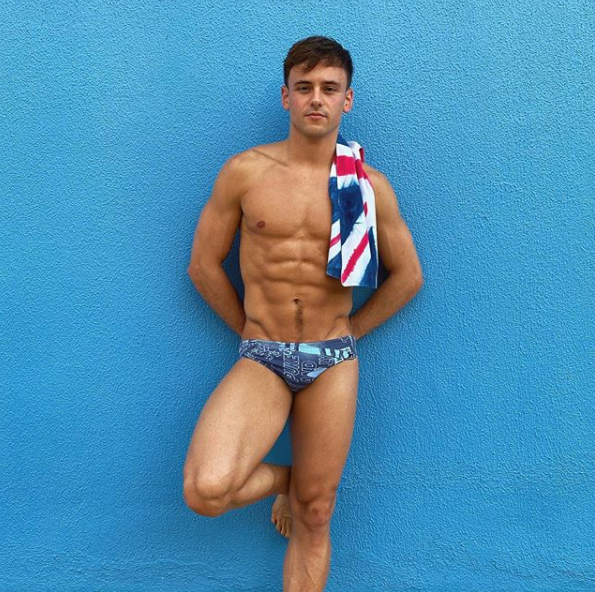 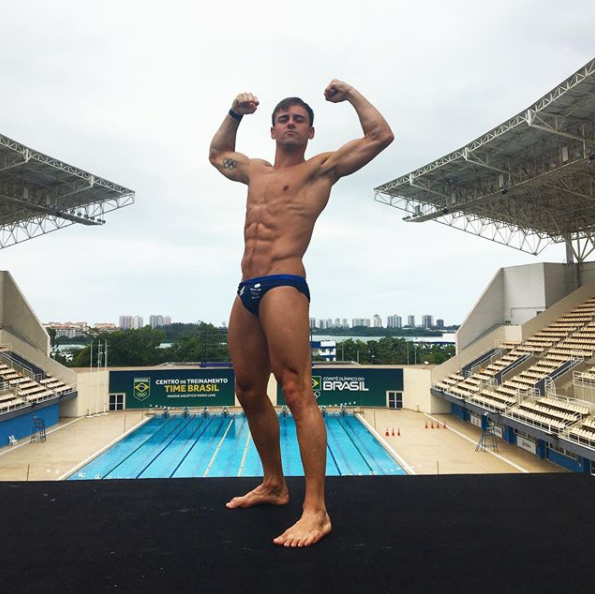 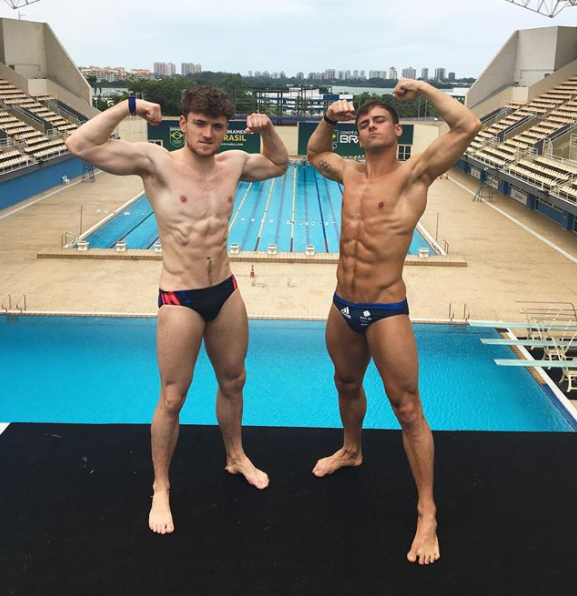 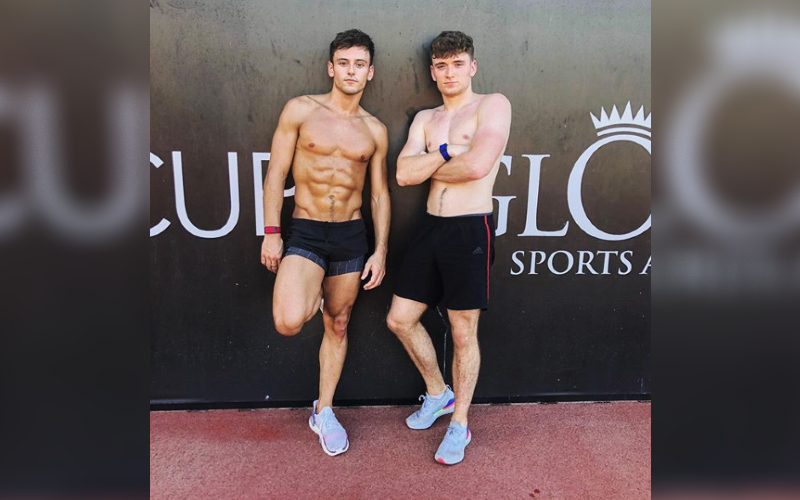 We continue to be obsessed with the love story of Tom Daley and Dustin Lance Black. It shows the positive potential of a platform such as Instagram that they’ve been able to share moments of their lives with the wider world – from the early days of their romance, to their wedding, their journey to starting a family together, and now celebrating each milestone with their son Robbie. 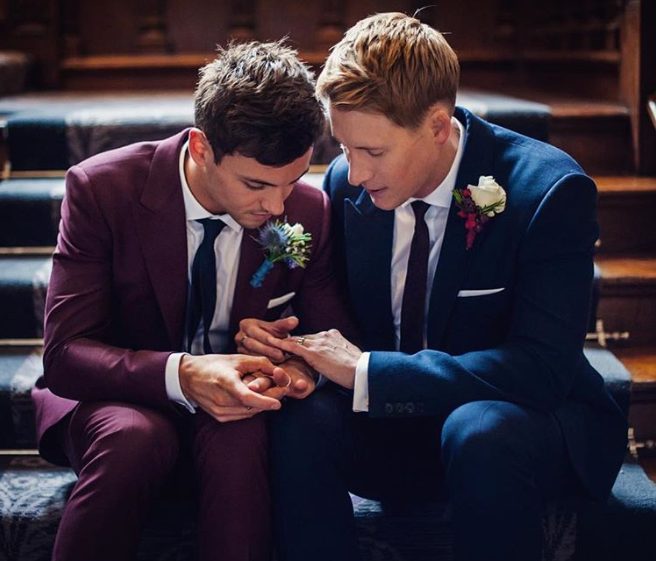 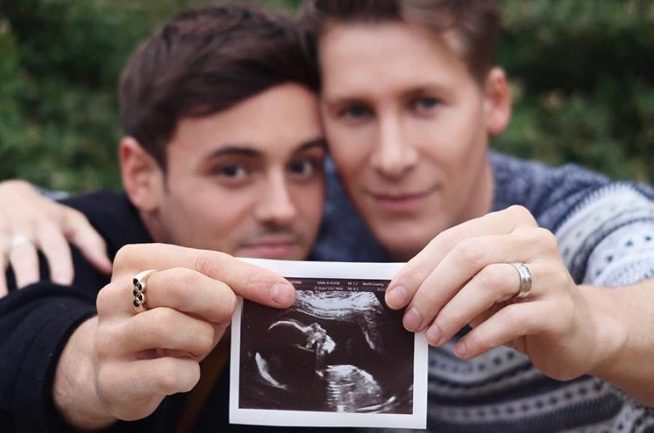 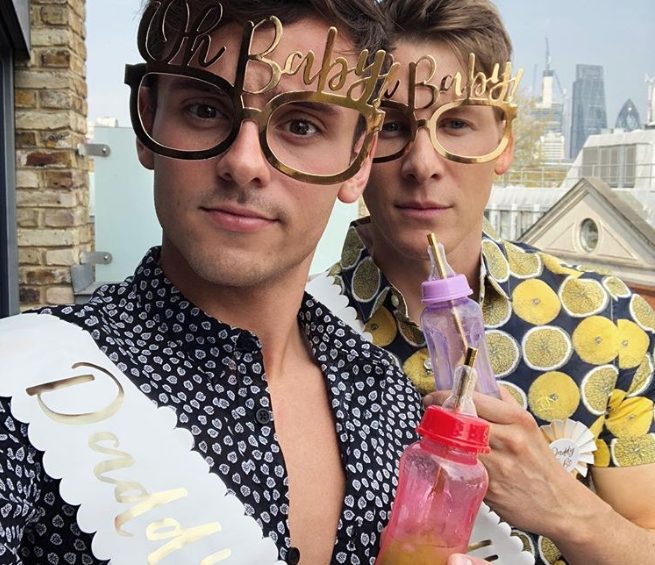 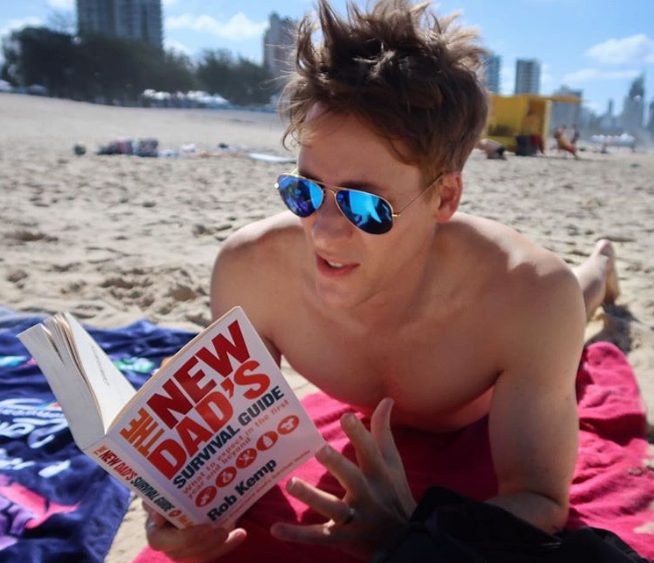 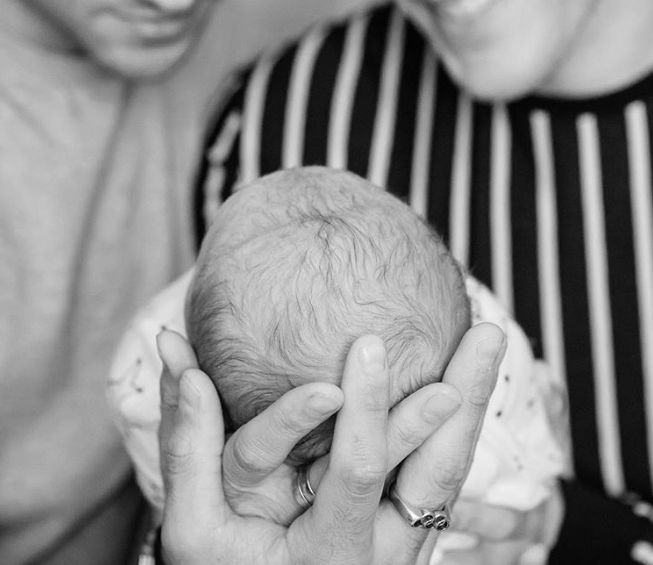 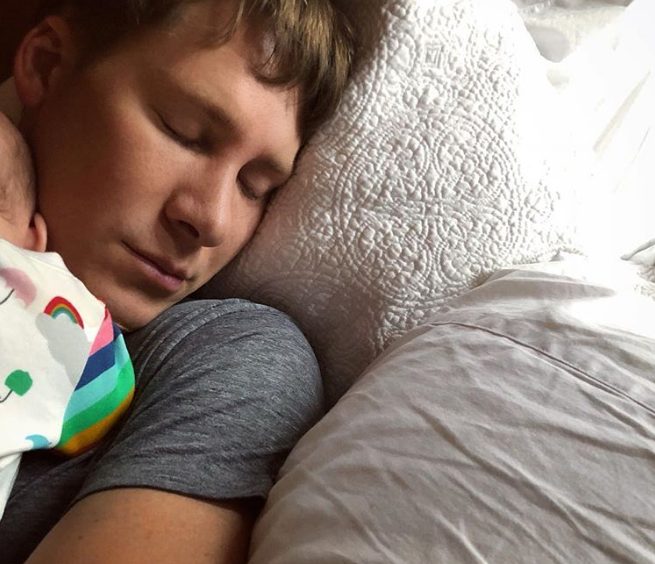 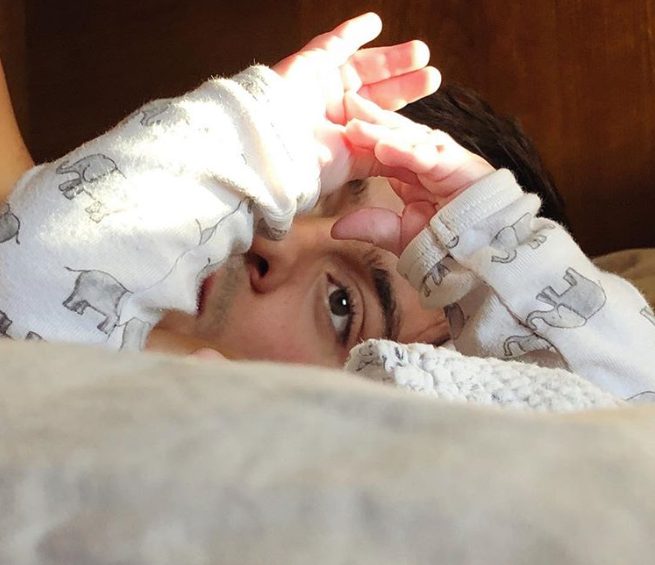 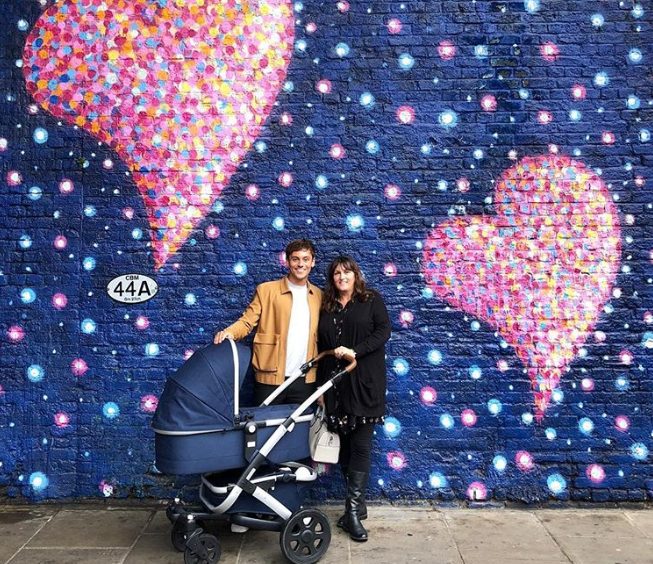 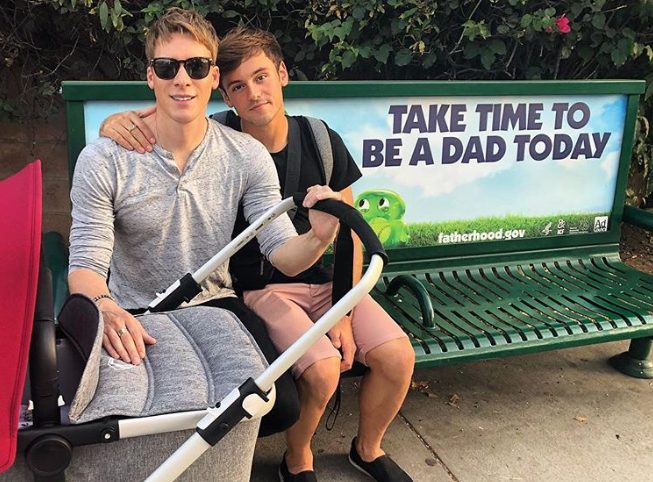 Dissension within Catholic church in Austria on ...

Dreaming of a sexual adventure in Mexico ...