You’re originally from the US but now living in Melbourne – what led to the move to Australia?

I’m originally from Georgia, in the US. Mathew and I met on Twitter. After months of FaceTiming and texting everyday, I made the move for our relationship.

The content that you create and share through OnlyFans showcases your connection with Mathew. Has filming together been part of your relationship from the beginning?

After a few months of adjusting to life together, we decided to start filming together and put our vision into action.

While we share a lot on camera and social media, there is a lot we don’t share. Most of our sex life is spontaneous and we don’t film it. We have sex at least three times a day, and we will go days without filming.

Do you create content in response to what people want to see from you?

Besides that, we create custom videos for fans all the time – so there is a lot of communication between us and the fans.

I find that to be a really rewarding aspect of sex work.

I prefer to wear jockstraps on a daily basis. I spend so much time at the gym – for me, it’s the most comfortable underwear. I also always feel sexy and masculine in a jock.

For other guys, and especially my boyfriend, I love thongs. There’s just something about a thong that is such a tease to me – it makes me crazy. 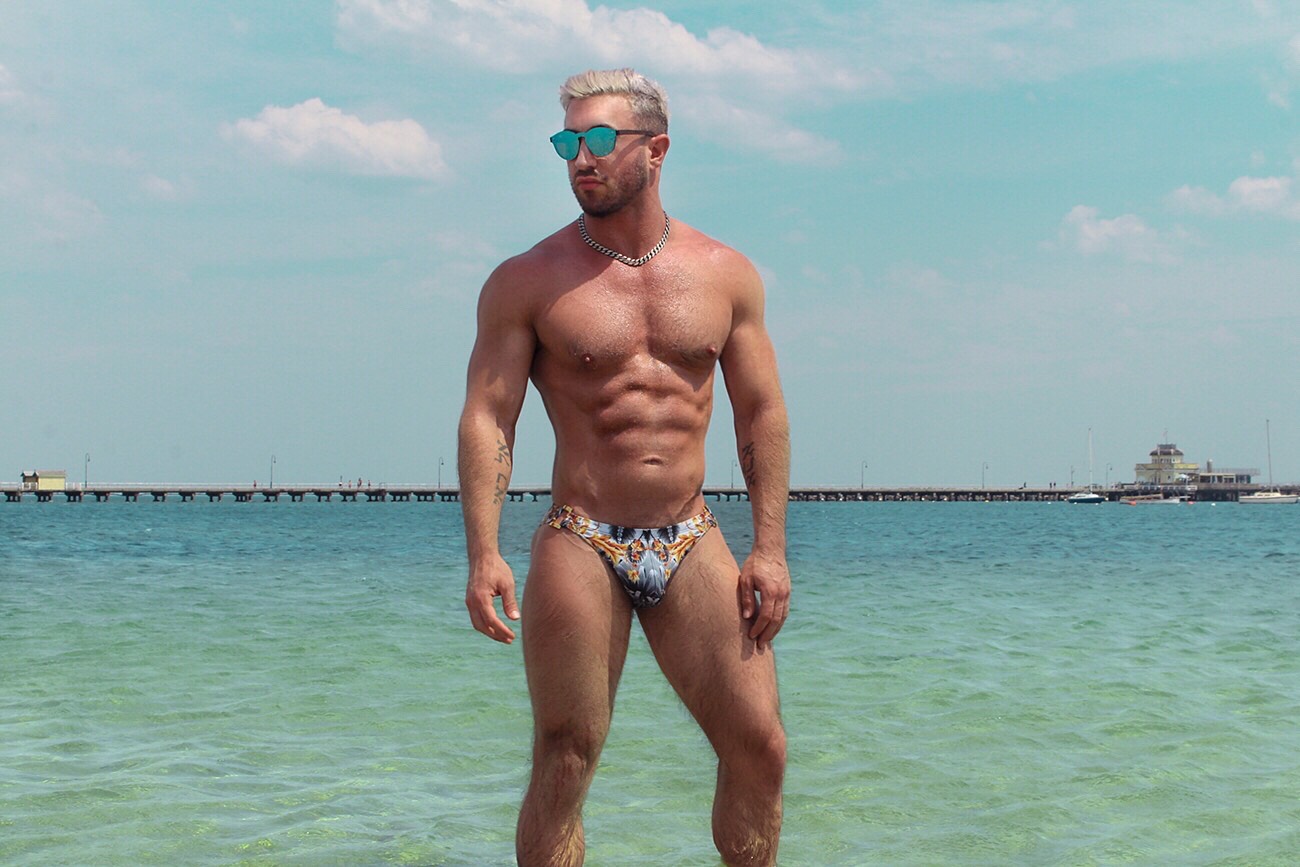 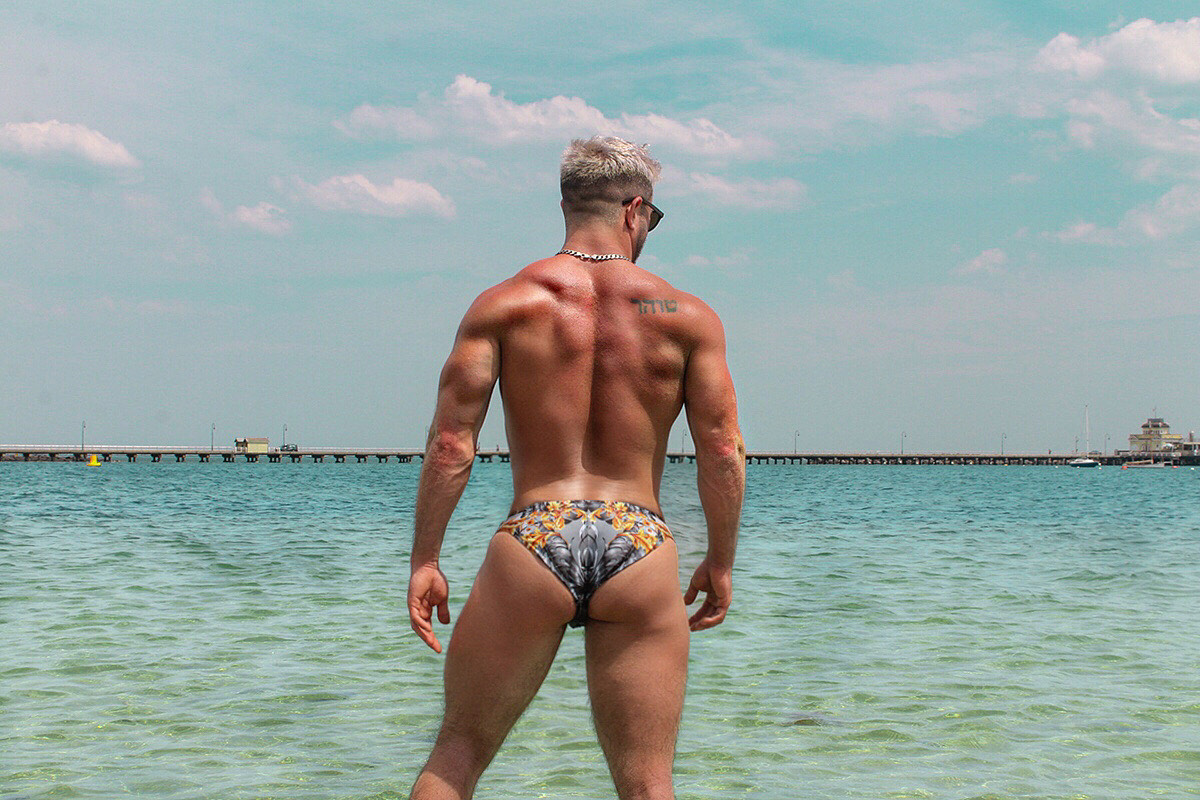 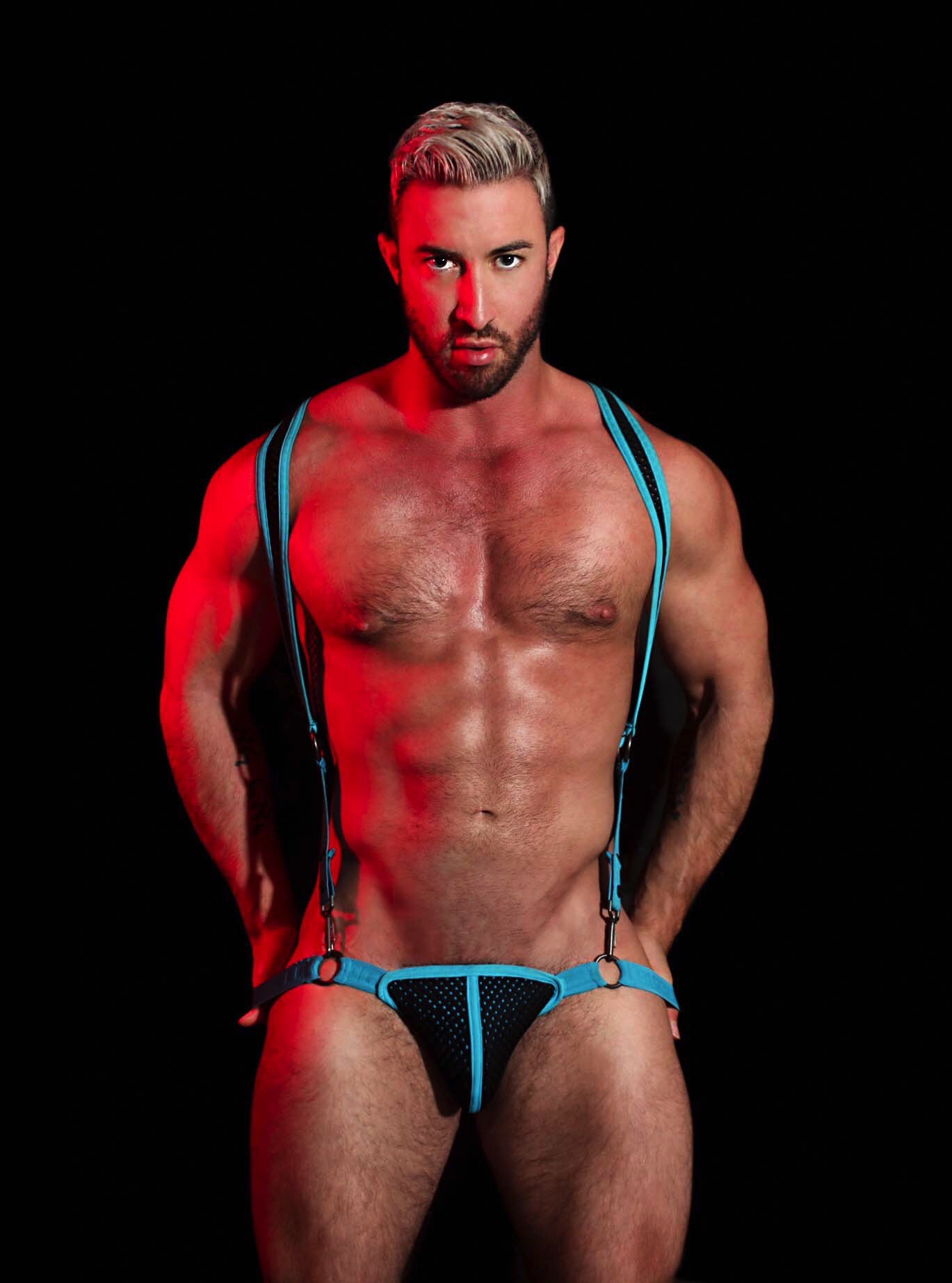 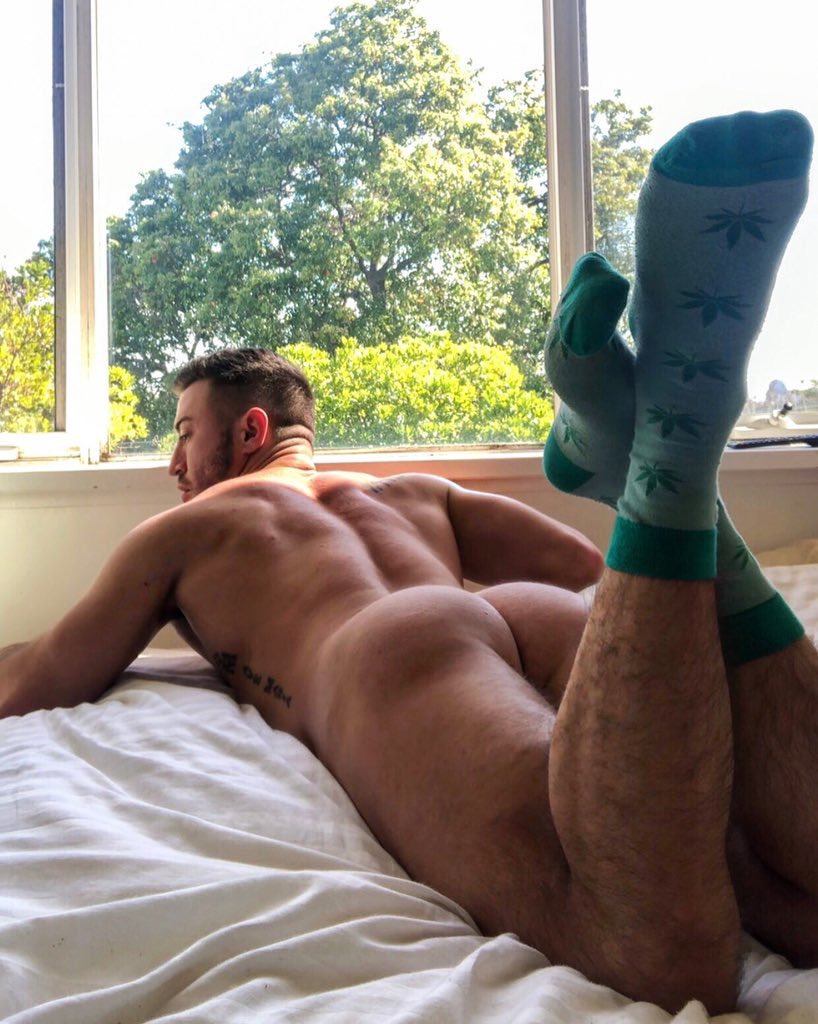 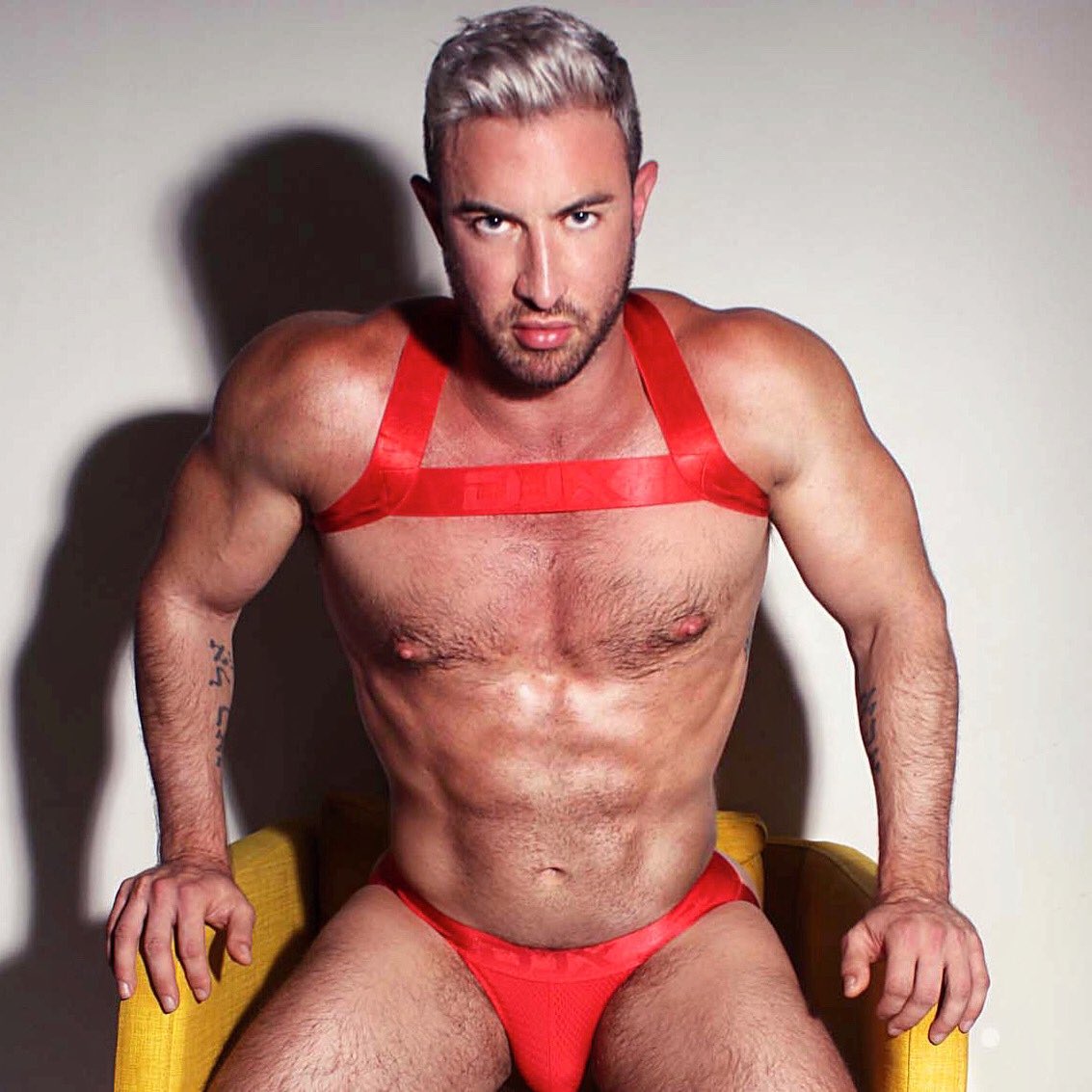 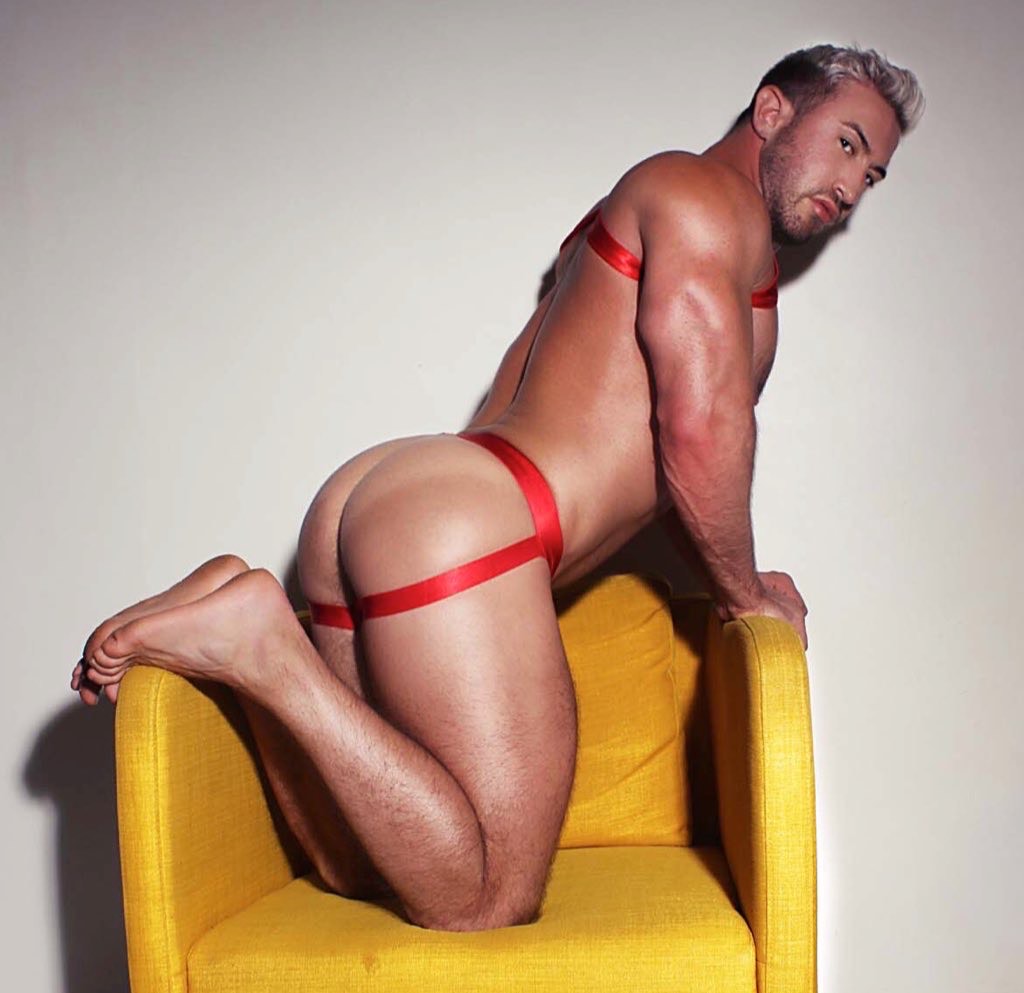 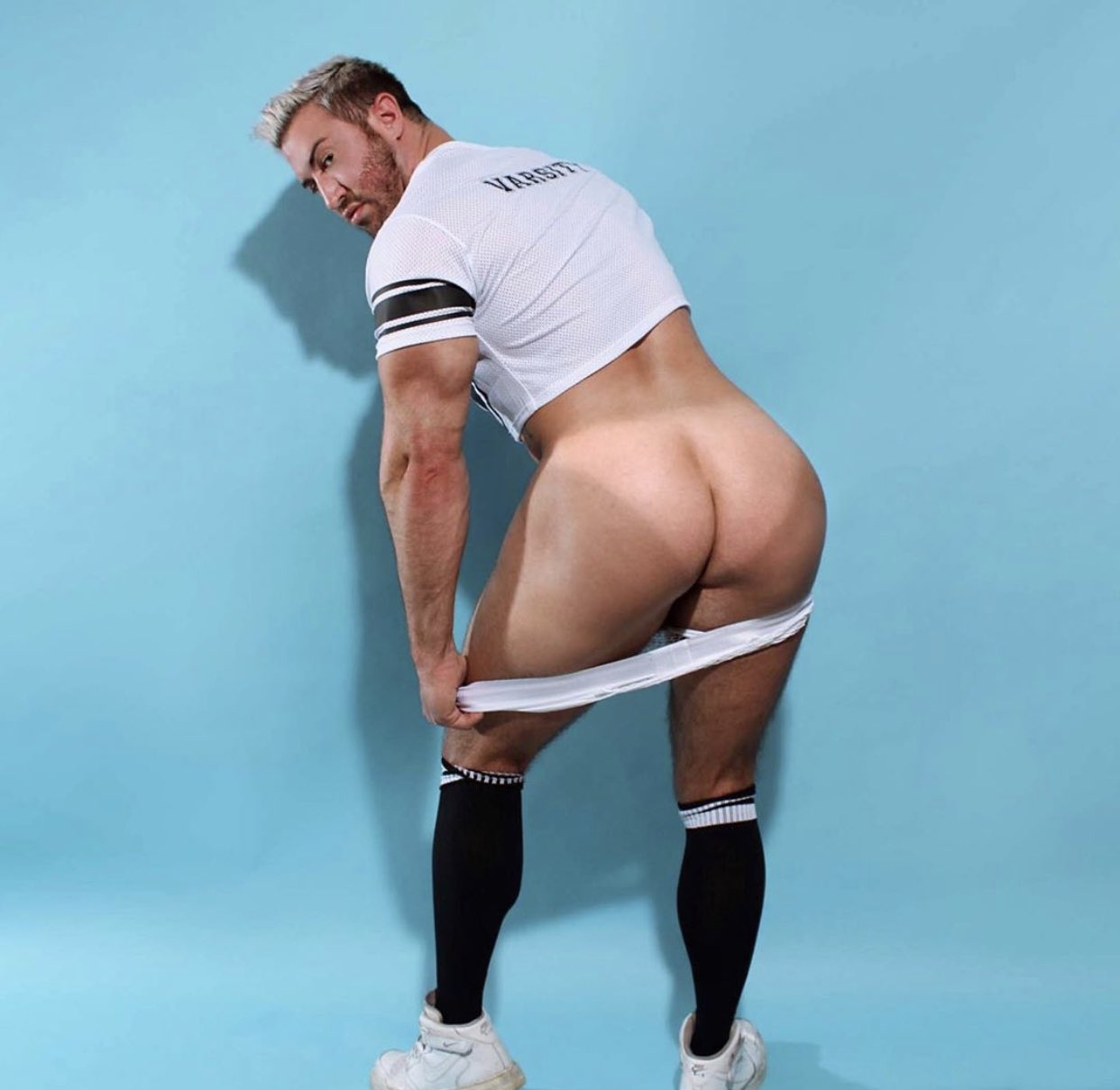 The UK takes a step forward on ...