Today’s crush is athletic and muscular and has long locks and a beard that make him look like a romance novel character. We are talking about the incredibly sexy Brock O’Hurn.

It was a man bun that helped make Brock O’Hurn famous. He was an aspiring model and an avid weightlifter who started his career posting videos and pictures on Instagram. Videos of him lifting weights with his man bun tied up lead to insane internet thirst! His Instagram fame led to him landing modeling jobs, appearances on talk shows, and parts in some TV shows and movies. We forever thank the internet for this hunky piece of man meat!

He is having a great year because he is appearing right now on both Euphoria and in The Righteous Gemstones where he is a standout member of Kelvin’s homoerotic God Squad.

In Euphoria, he plays a Game of Thrones-esque warrior that appears in a woman’s fantasies. He does look like he stepped right out of all of our fantasies! In last week’s episode, she even fantasized about his penis. It’s a prosthetic, but we do get to see a closeup of his rock-hard dick. Or should we say Brock Hard? 😉

He went shirtless before all of this in Close to Home which introduced us to his impressive muscles and chiseled good looks. He walks into a room wearing just a pair of shorts and lets us see that glorious hair hanging over his muscular chests and washboard abs. 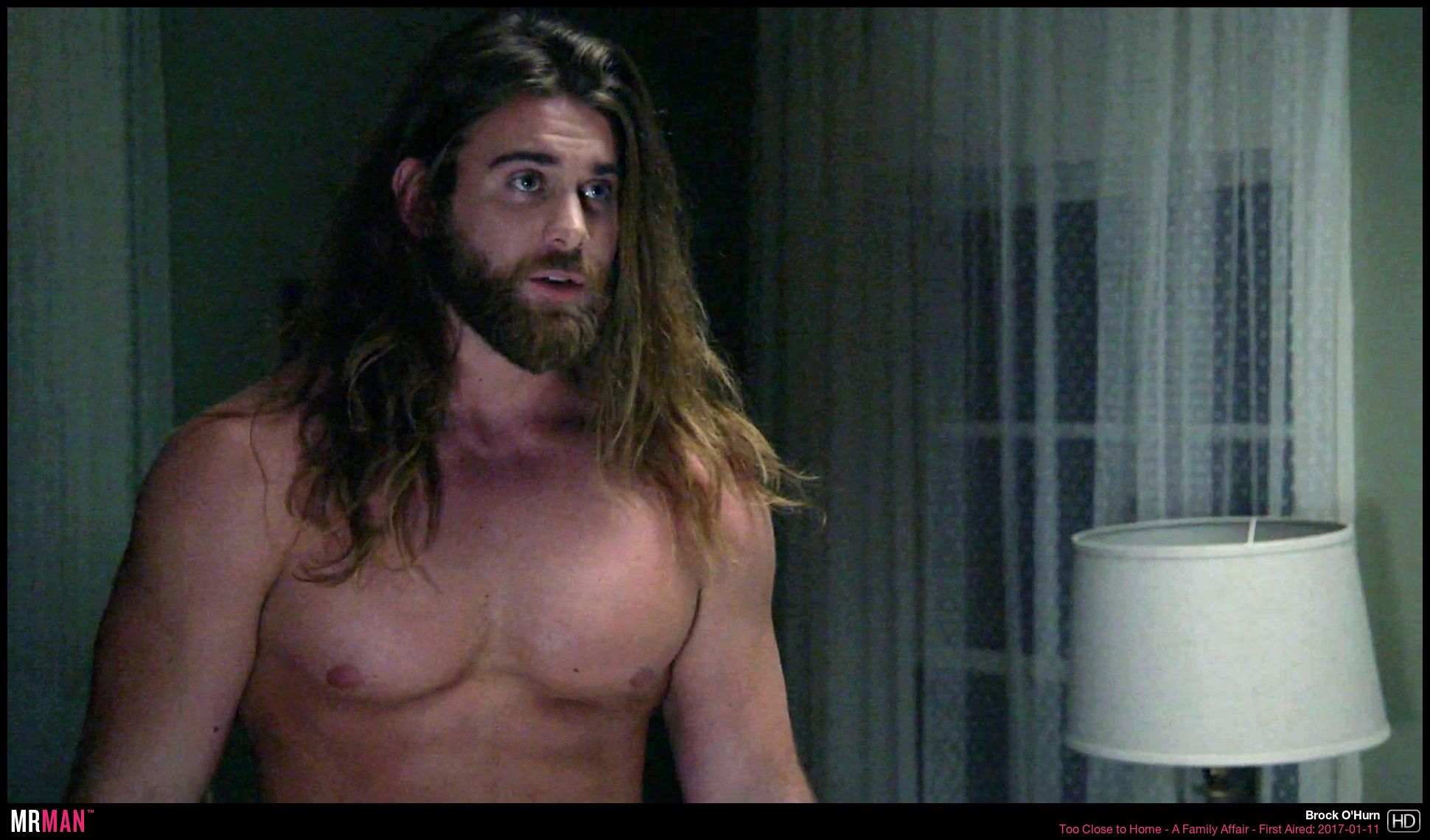 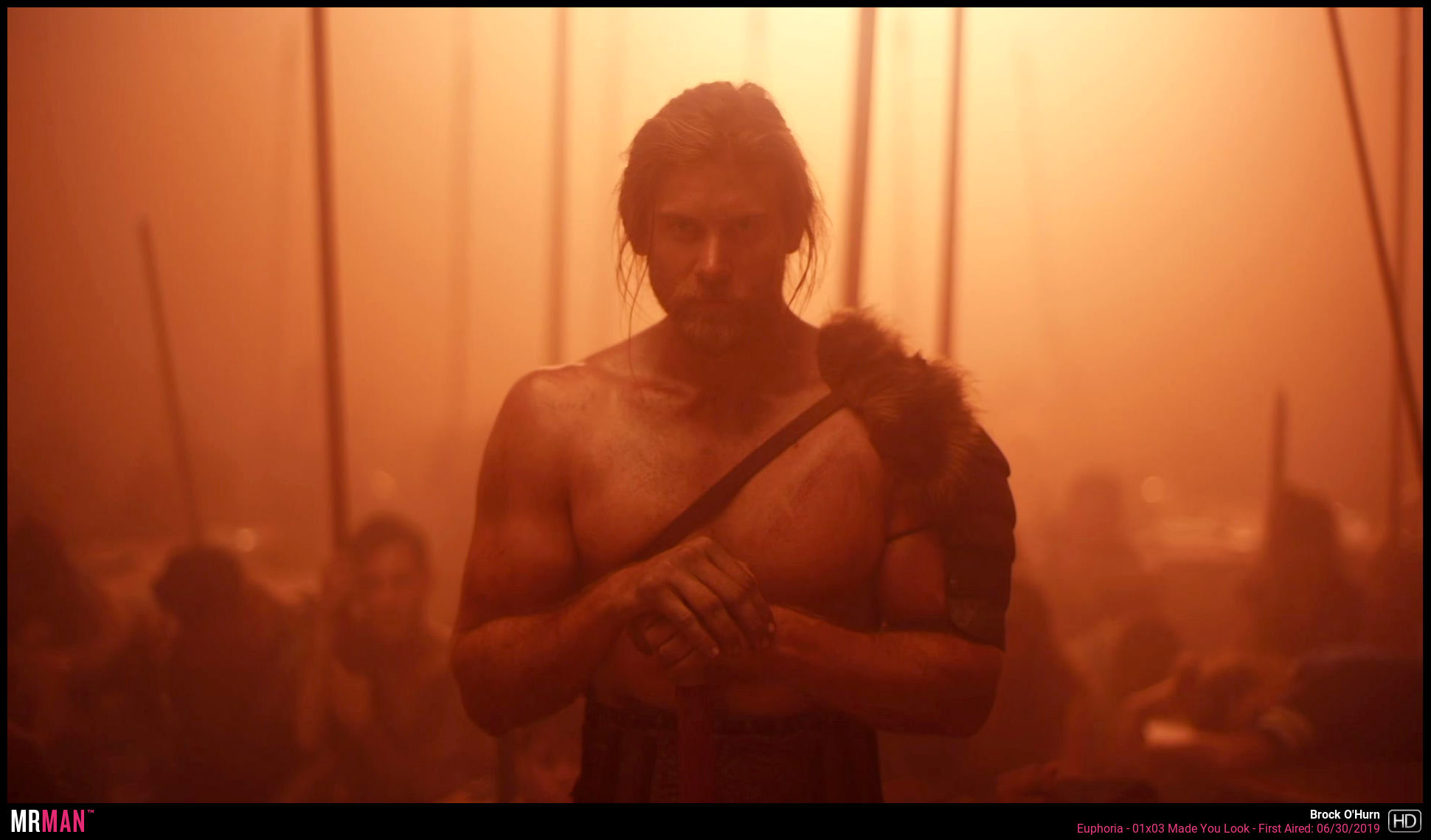 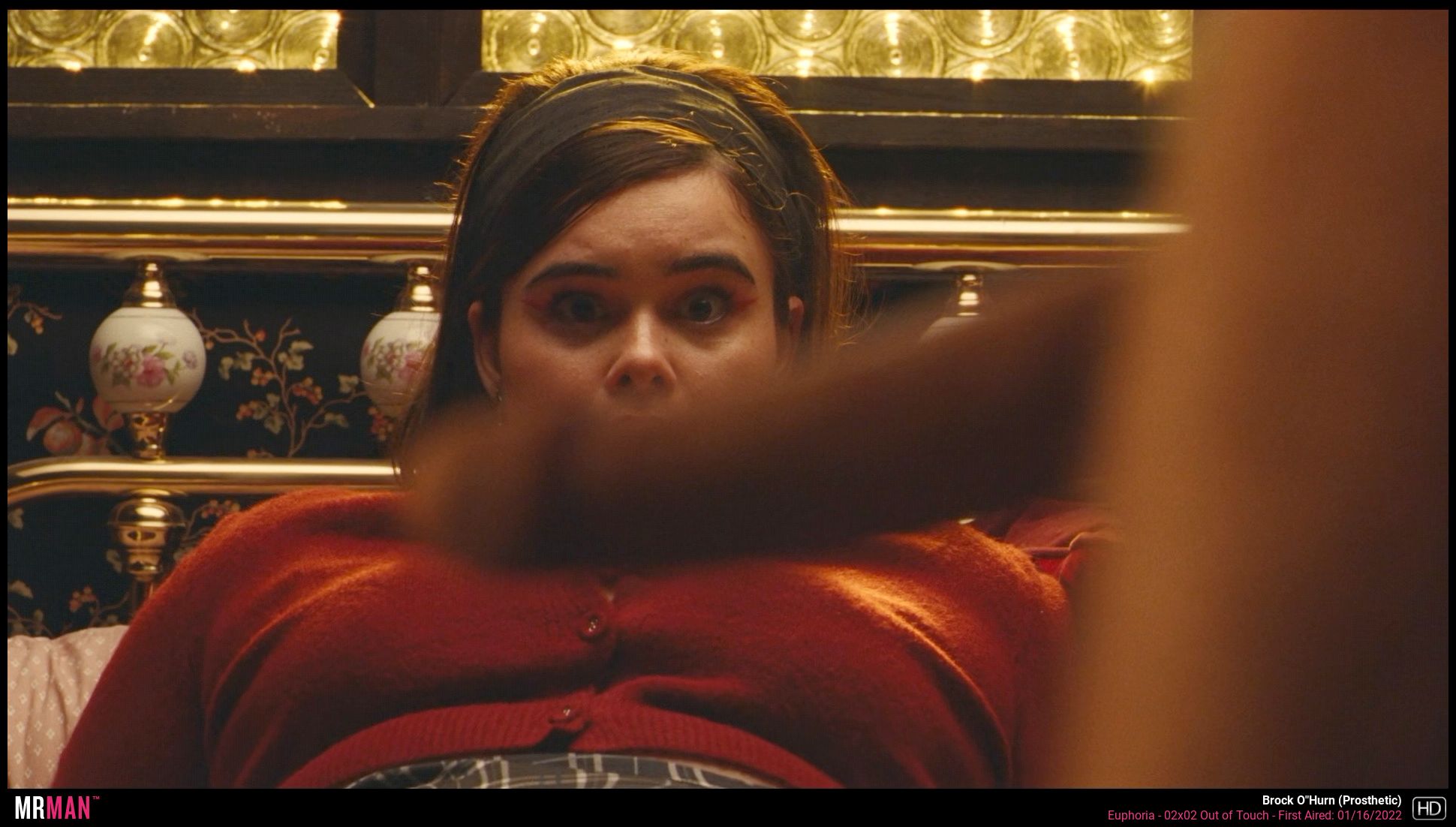 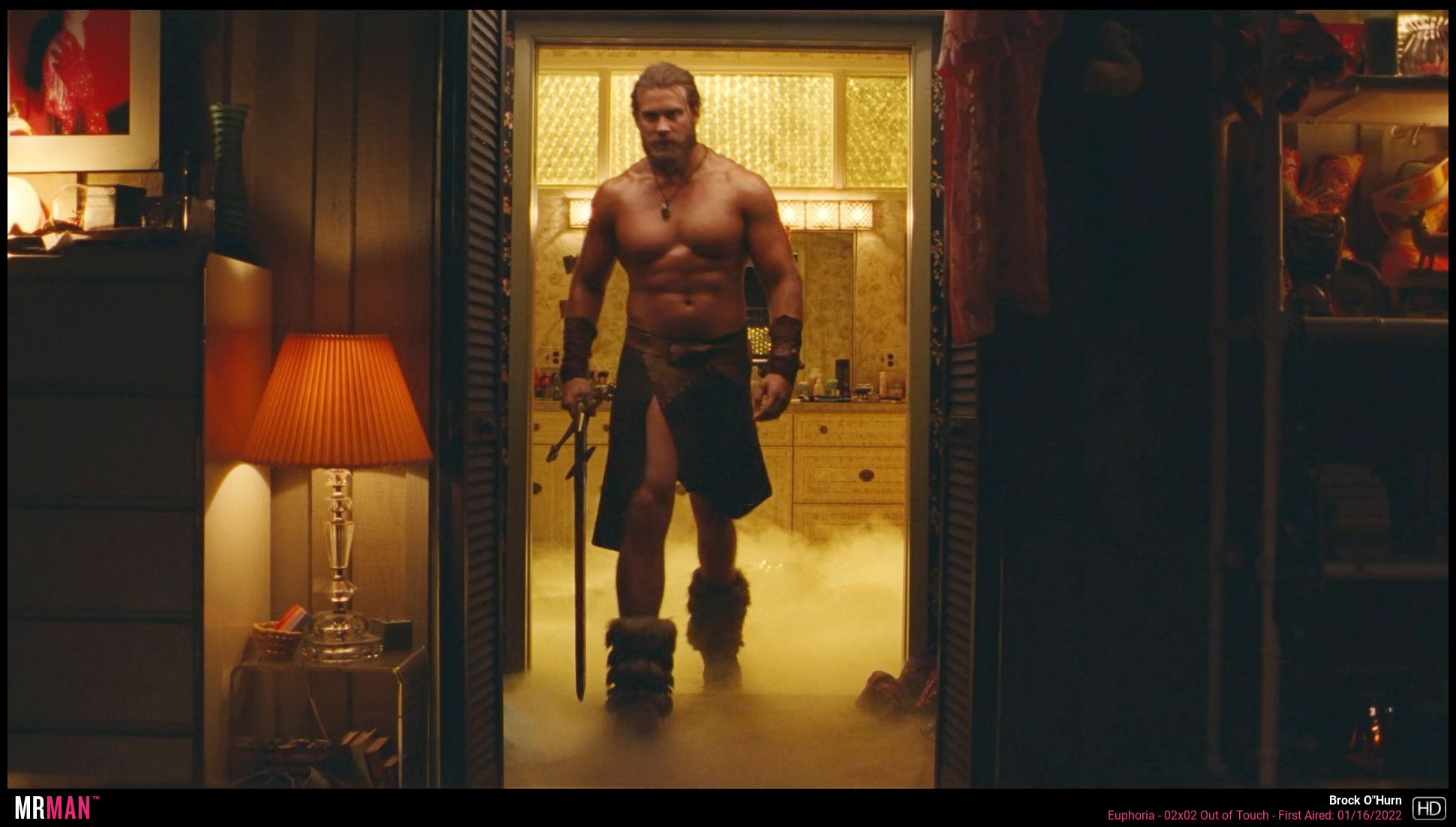 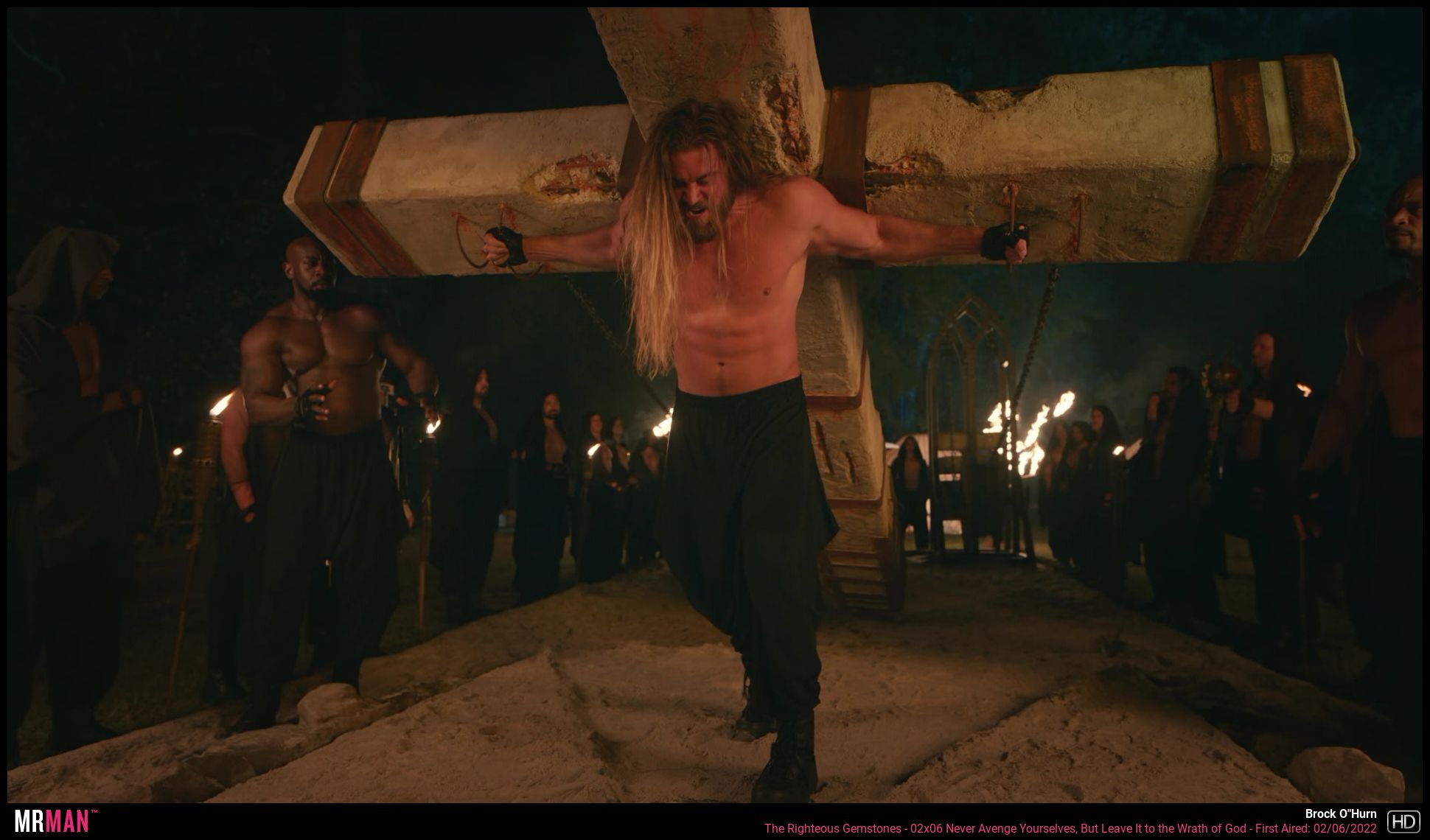 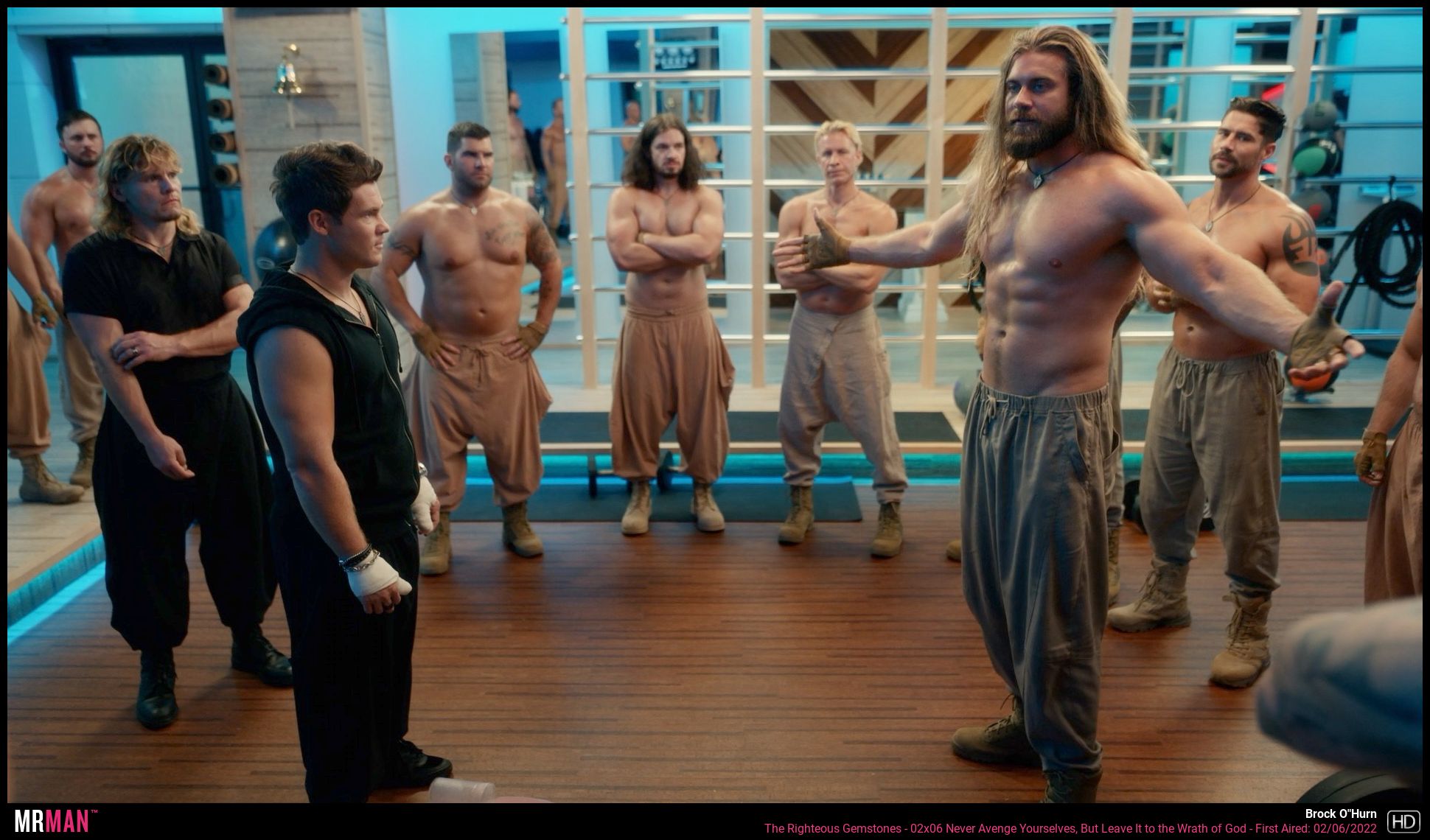 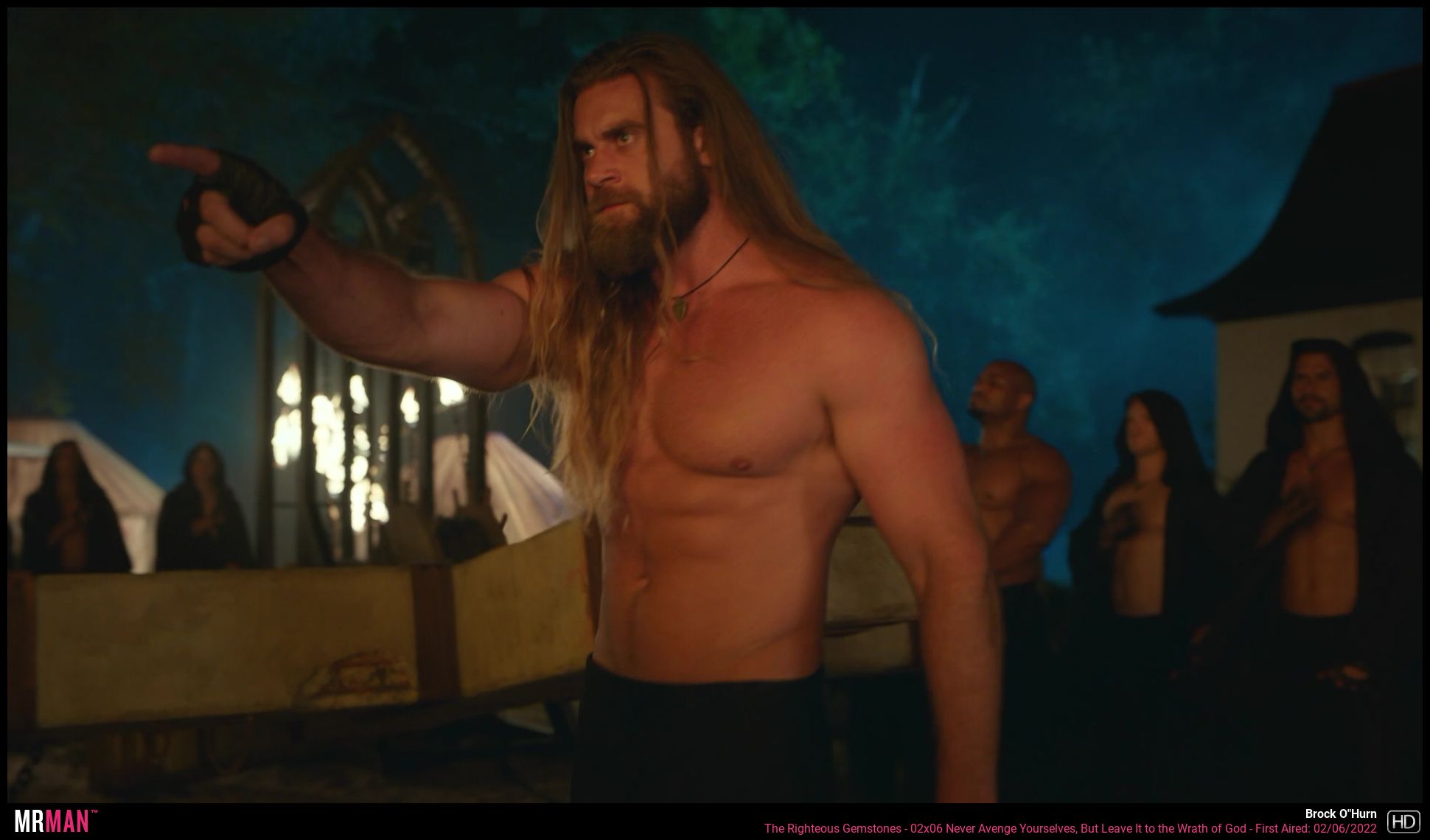