Sex & Love
Home›Sex & Love›When should you tell your date that you’re bisexual?

When should you tell your date that you’re bisexual?

Whatever your sexuality, first dates can be a nerve-wracking experience. But for people that identify as bisexual, there’s an added level of complexity.

The butterflies before your date arrives. The relief when you realise they’re not a catfish or that your tipsy judgement isn’t too awful after all. The stumbling through the make or break first hour. The thought of fumbling happening once you get through all that stumbling.

Modern dating is a bit of a minefield. If anything, there is too much choice – and not just because bisexuals supposedly have more options with our dates. If online dating has demonstrated anything, it’s that there is a whole host of eligible singletons out there just waiting for you to buy them a drink.

But, at what point do you come out to your date? That’s not a question most have to think about, but it is an all-too-real and all-too-common experience for bisexuals. How do you tell the total stranger sat opposite you that you’re bisexual, without just blurting it out? ‘Hello, my name is Alex and I like guys and girls. Shall we get a bottle of wine?’

Thanks to years of hard work by LGBTQ activists, people in some parts of the world feel more comfortable than ever about coming out. A recent survey found that 43% of those aged 18-24 don’t identify as gay or straight, falling into the wide and wonderful middle-ground of the sexuality spectrum. But, expressing your bisexual identity in a society that doesn’t fully recognise it can still be tough during those first few moments of awkward chat on a first date.

Becky from Manchester says straight men she dates sometimes see sexuality as little more than a kink. Understandably, she’s not thrilled with it.

Adam has just moved in with his long-term boyfriend and says that they’re constantly mistaken for brothers.

“Because there is so little accurate representation of bisexuality in pop culture, when you enter a relationship you completely lose your bisexual identity…” says Adam. “When I’m with a guy, I’m gay. When I’m with a girl, I’m straight. There’s no in-between.”

Straight people don’t have their sexuality continually assessed because they’re at it with someone of the opposite sex. So why should it be any different for anyone else? When sexual identity is linked to relationship status, then bisexuality is completely erased.

Izzy is sick of being told that her interest in both sexes is a short-term thing that she’ll grow out of.

“I feel almost obliged to tell my dates immediately – like, if I don’t, I’m being somehow disingenuous…” says Izzy. “But then, you have to deal with the fallout of someone telling you that you’re just going through a phase.”

The Bisexual Resource Centre is the oldest organisation worldwide that provides resources and funding to create a stronger community for bisexual and pansexual individuals. Based in the US, it supports projects around the world.

Co-president Kate Estrop says that they have seen a massive increase in people contacting the organisation seeking community groups for bisexuals and advice on how to deal with harassment.

“Humans love dichotomies. You are a cat or dog person, coffee or tea drinker, morning person or night owl, male or female, gay or straight…” adds Estrop. “Why are we so uncomfortable with the shades of grey that fall between straight and gay?”

Will we ever get to the point where coming out will no longer be part of a bisexual’s first date banter? Whatever your sexuality, dating can be a bit of a minefield. 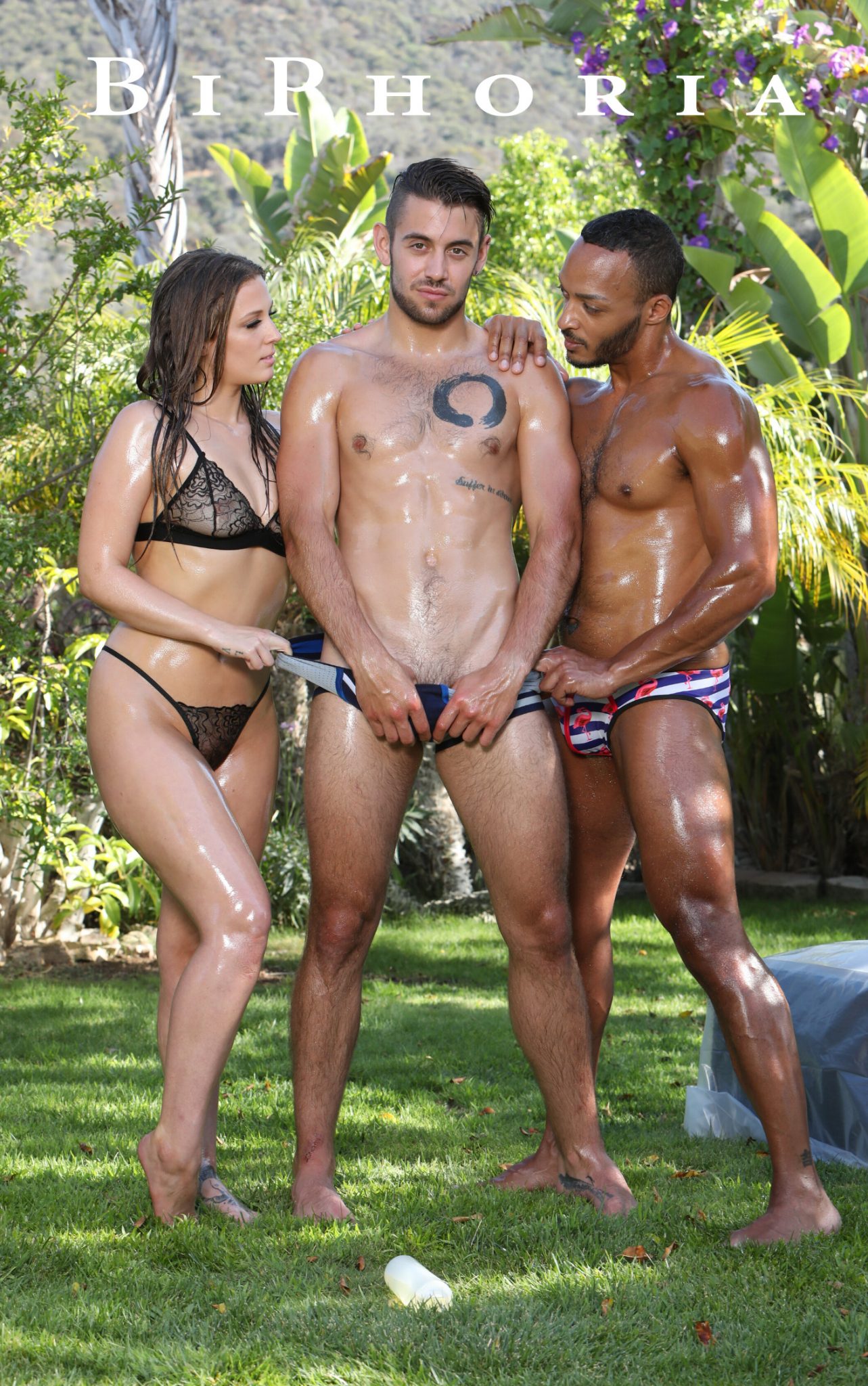 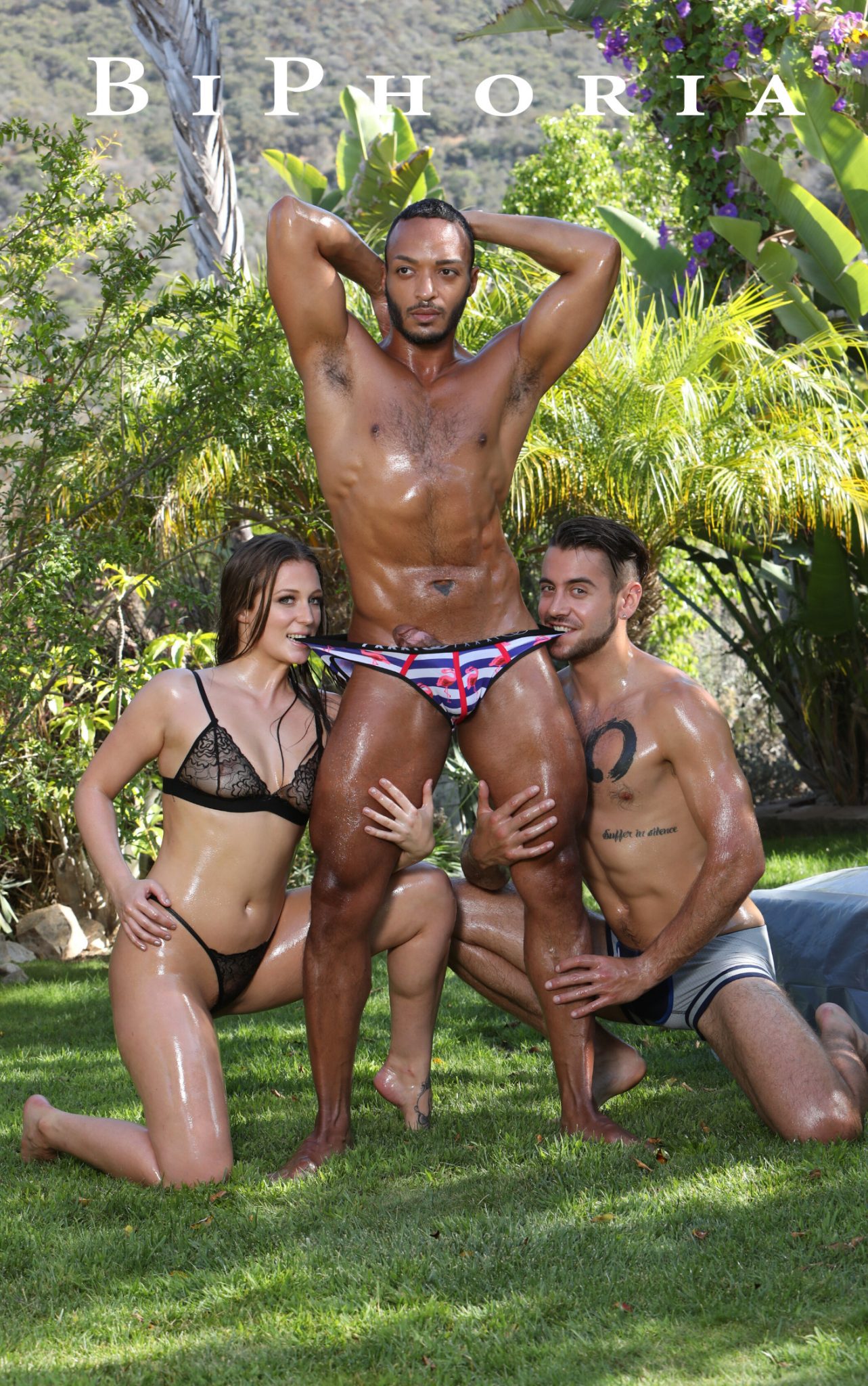 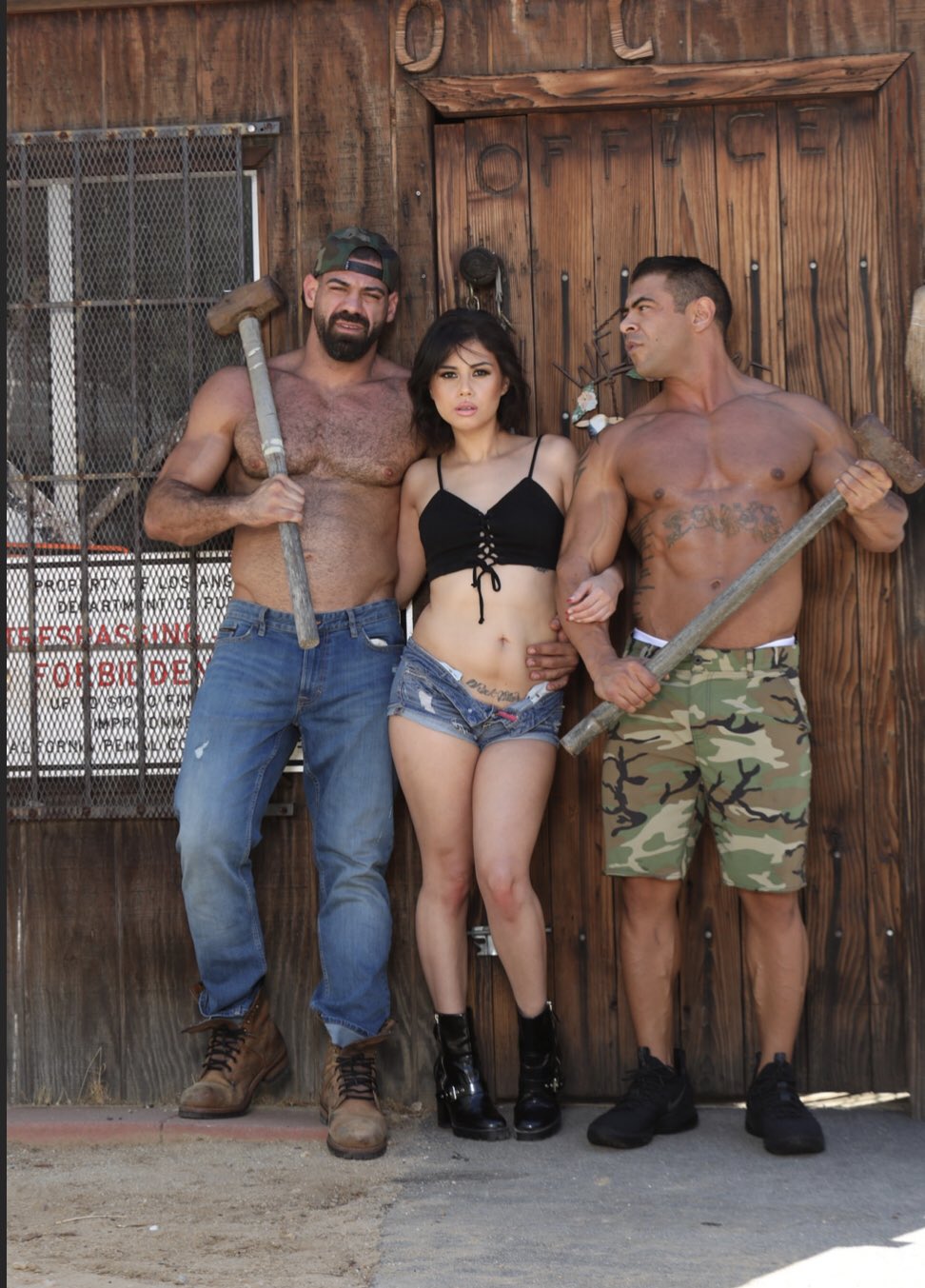 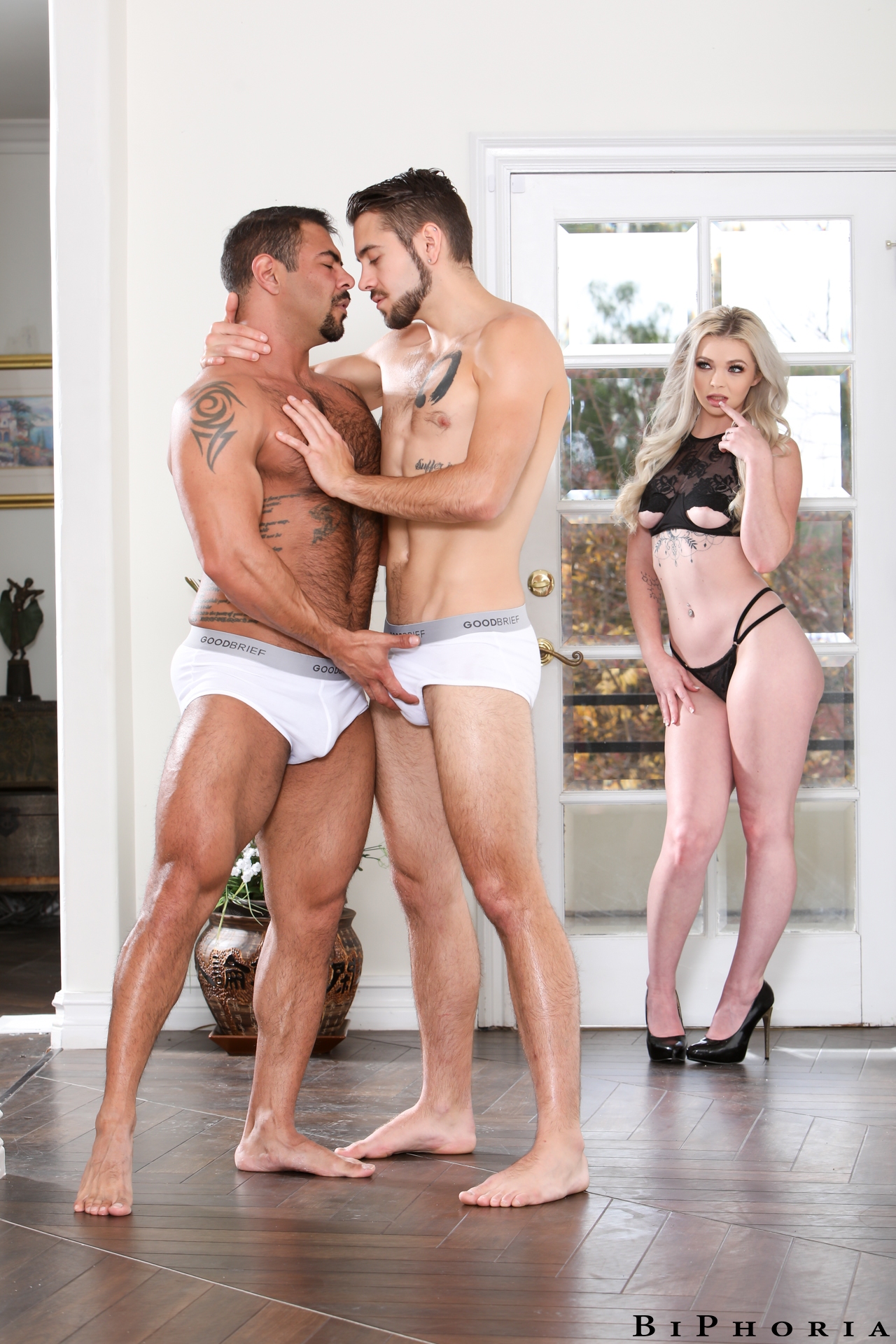 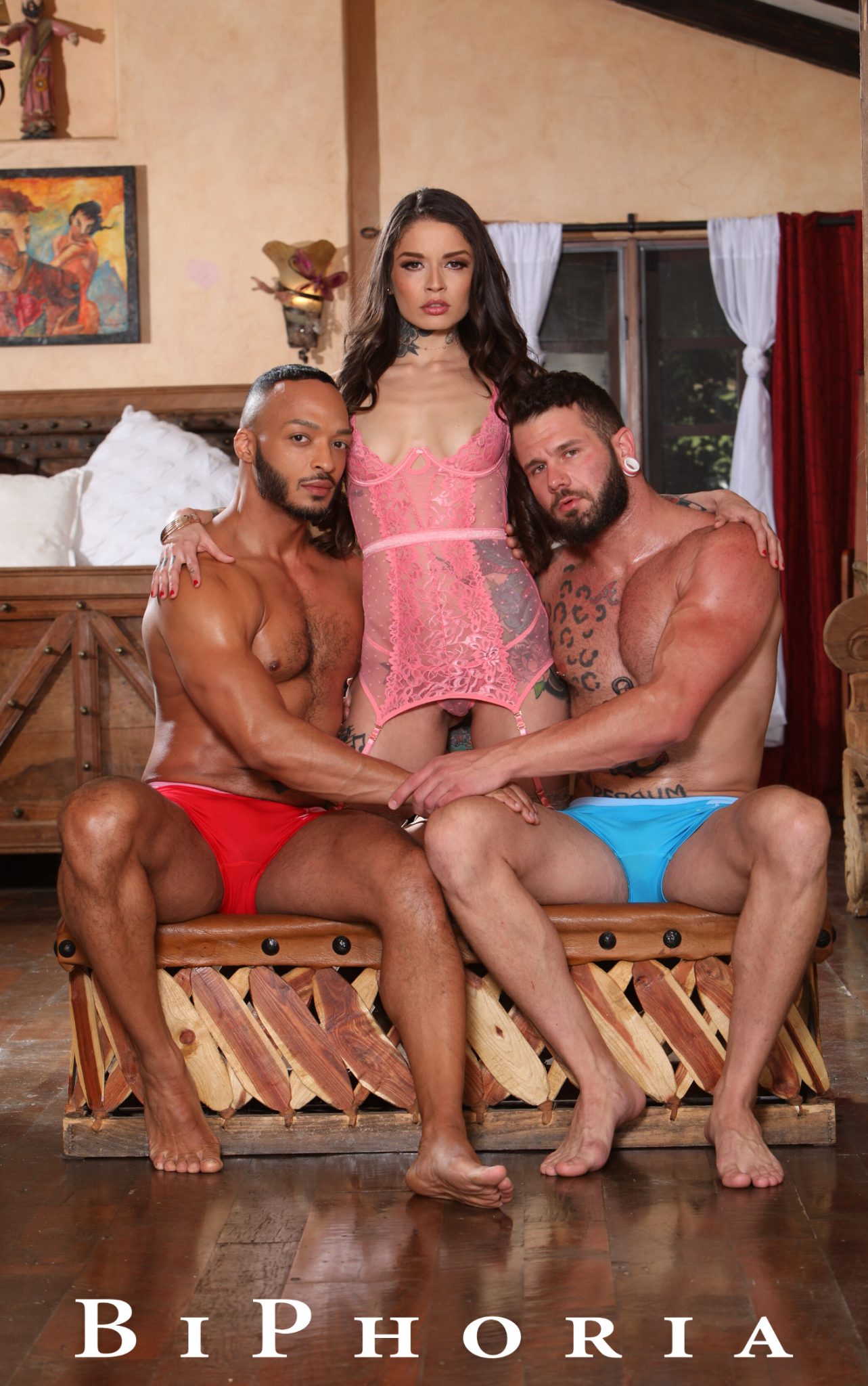 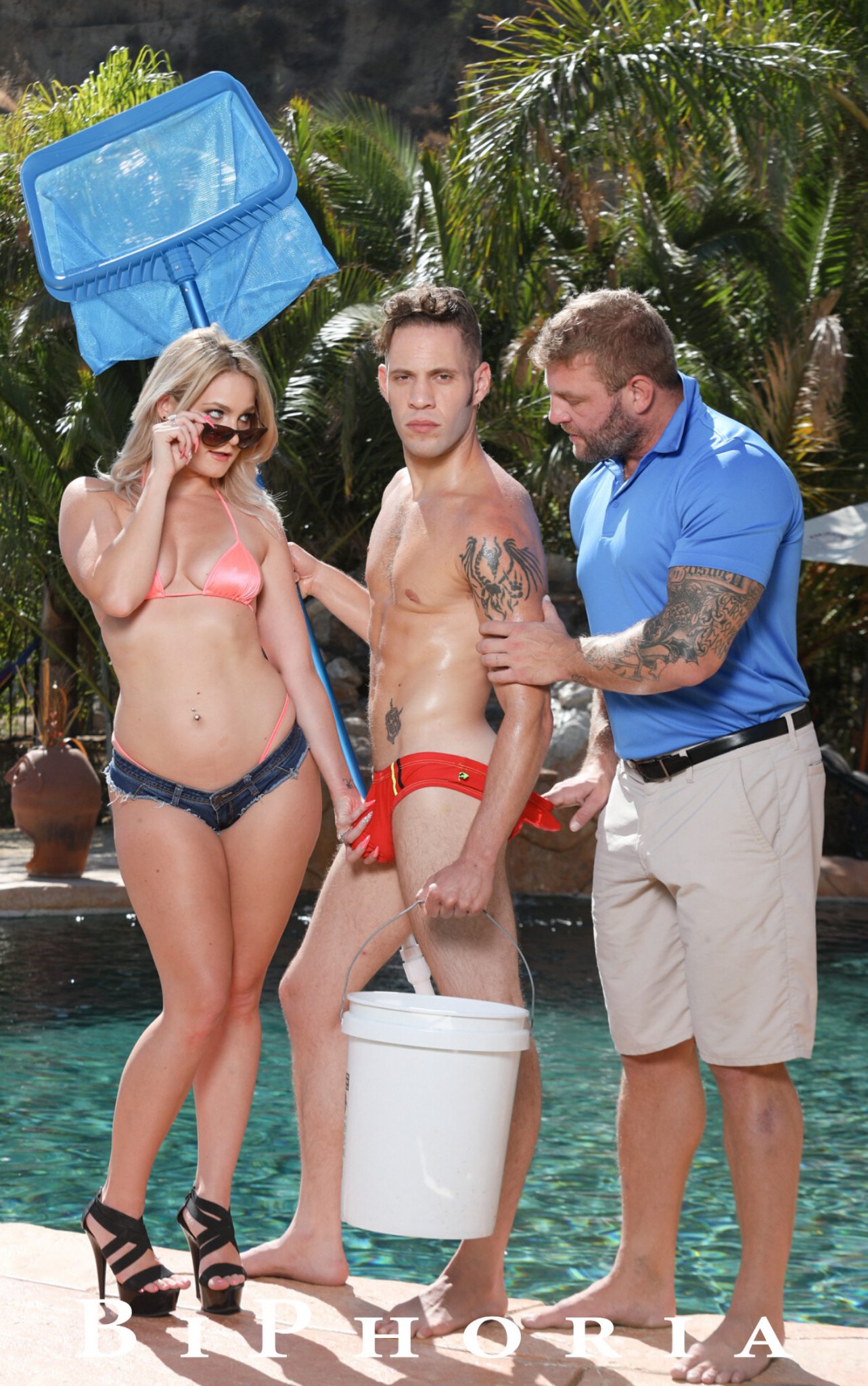 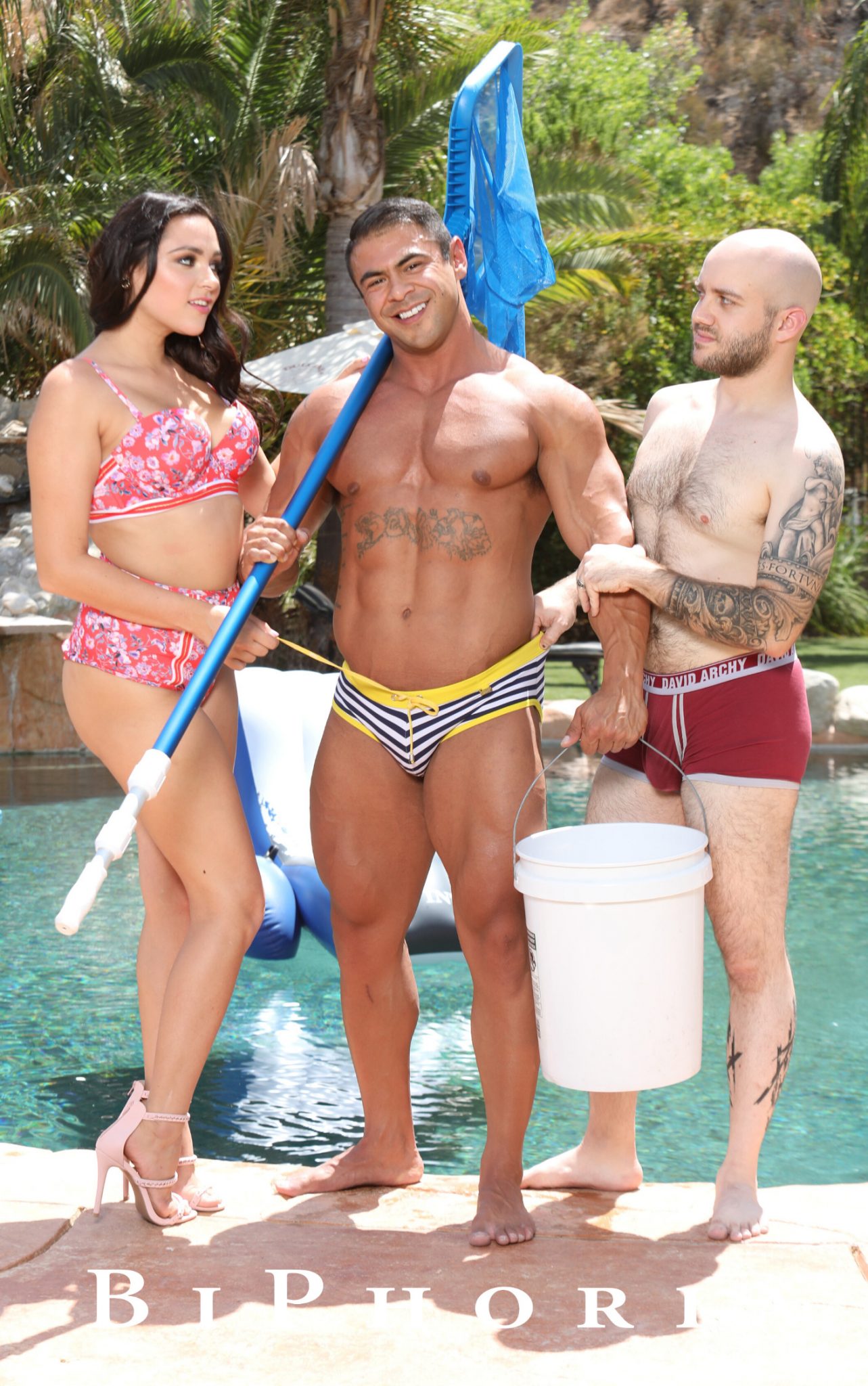 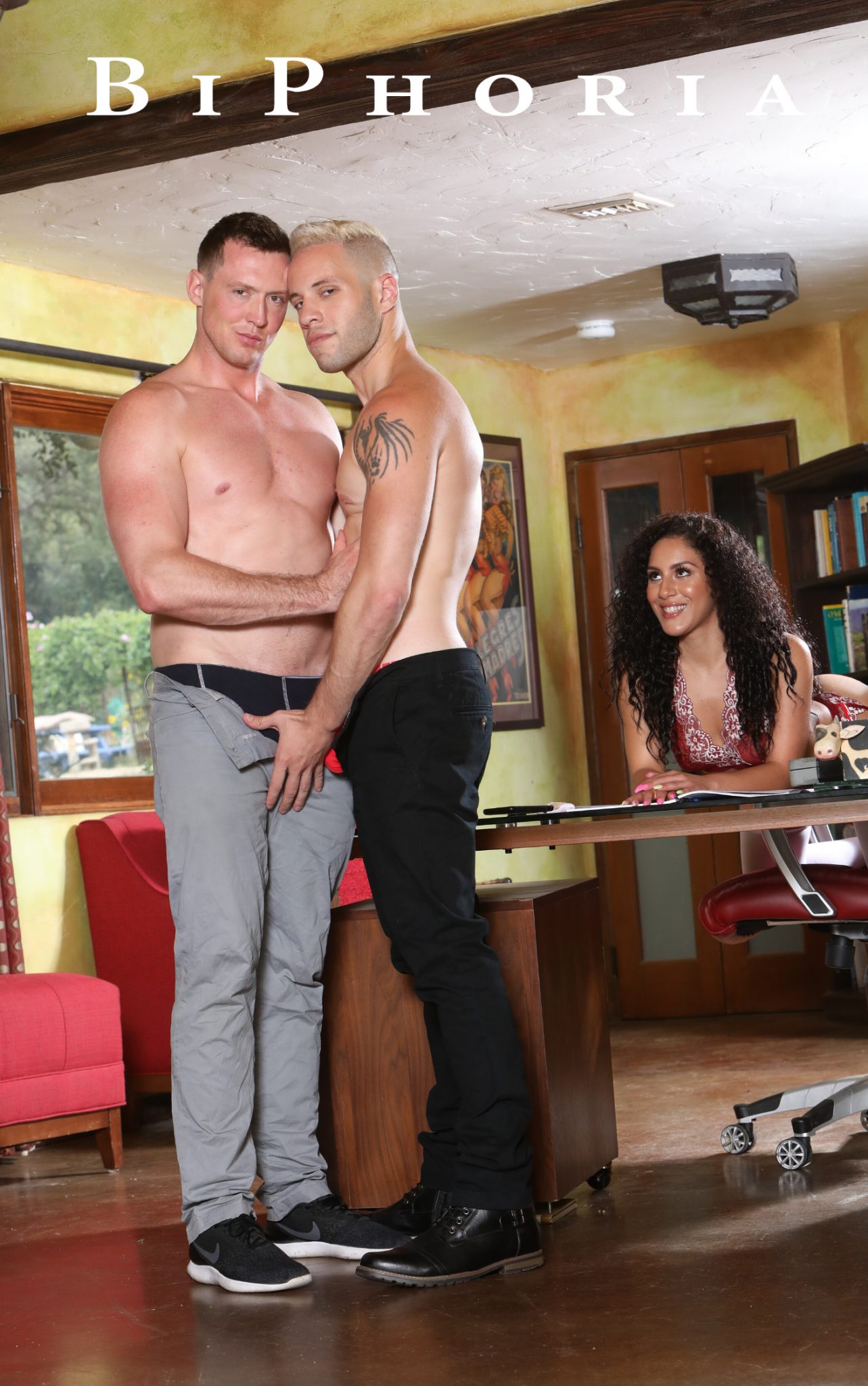 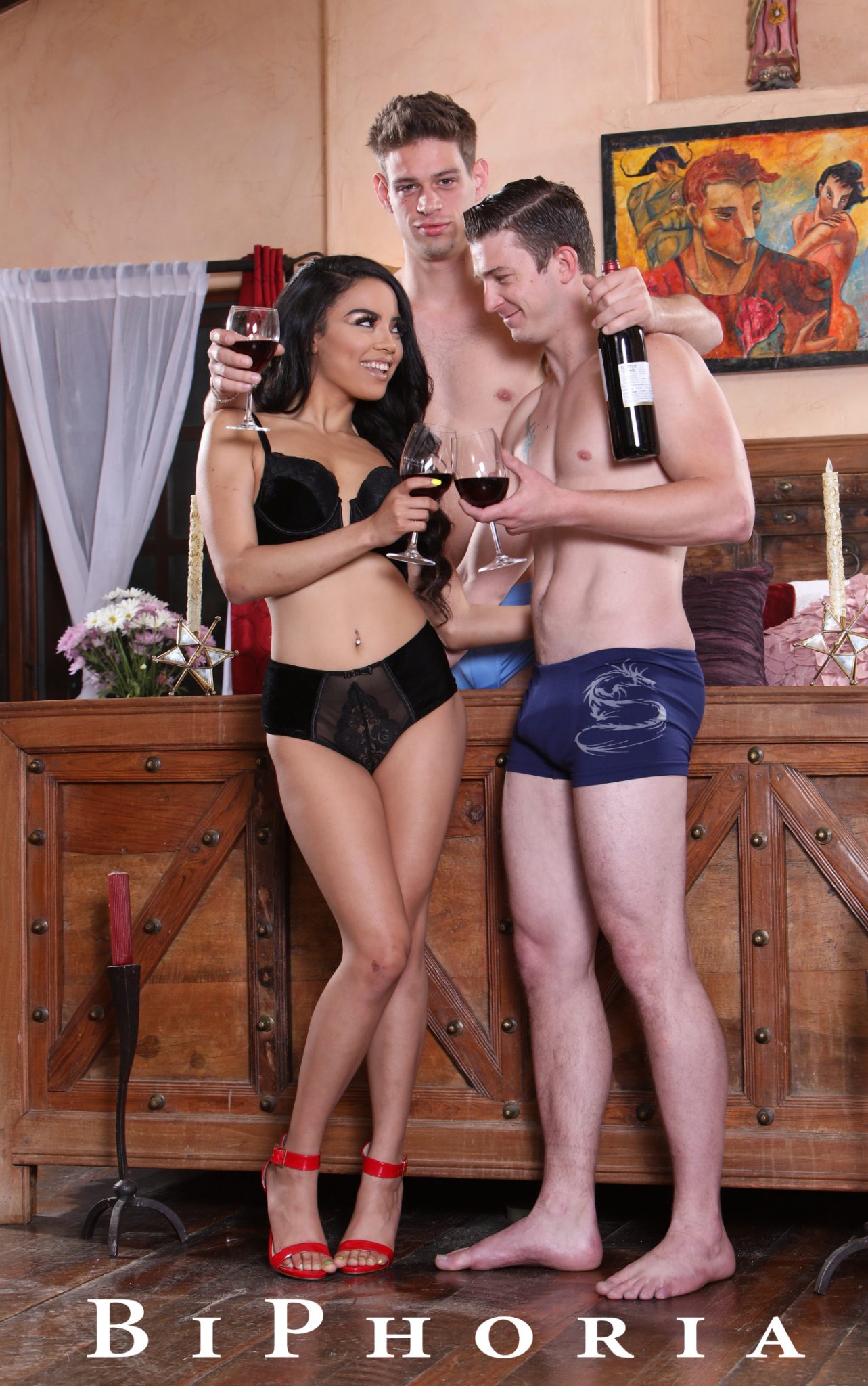 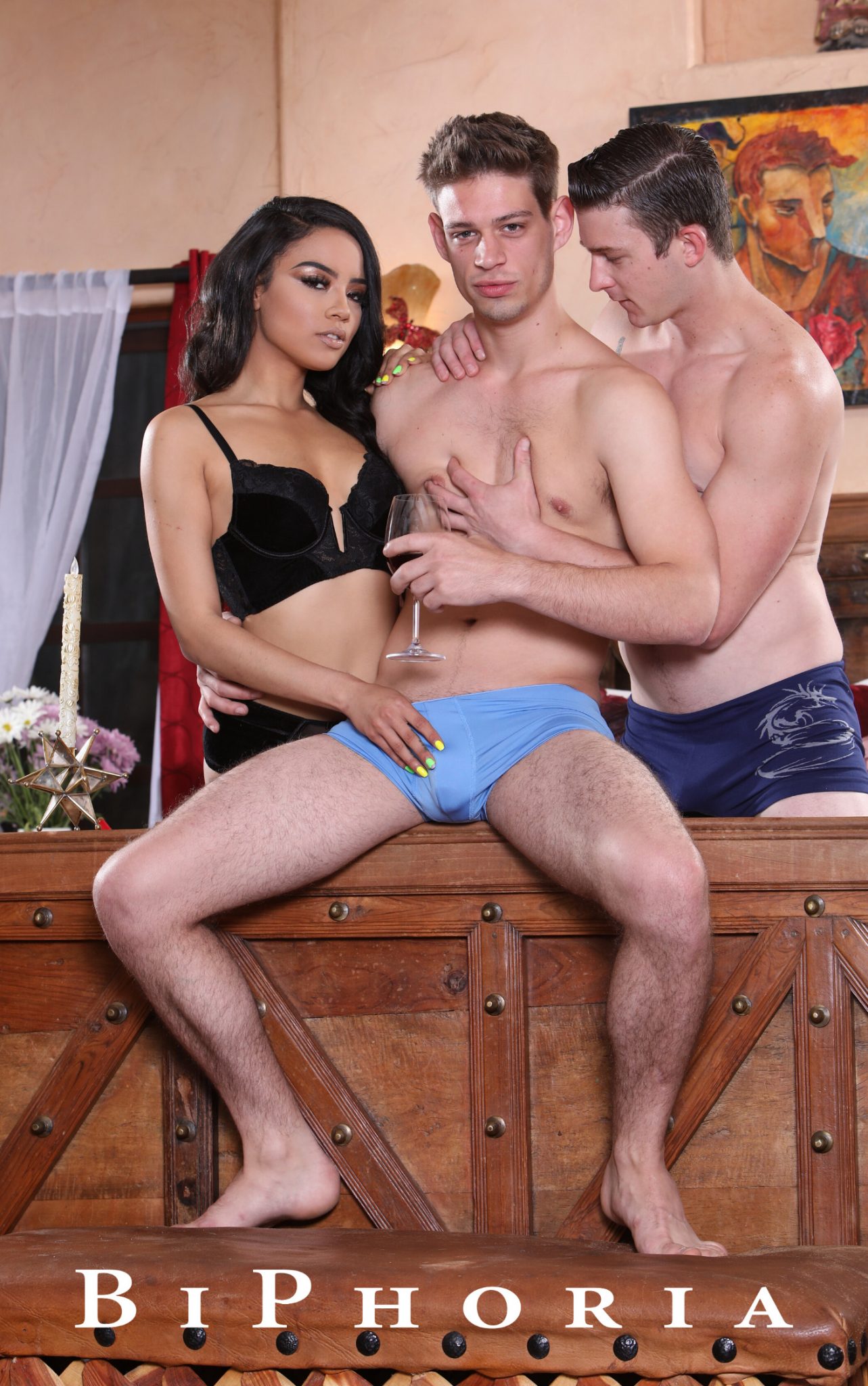 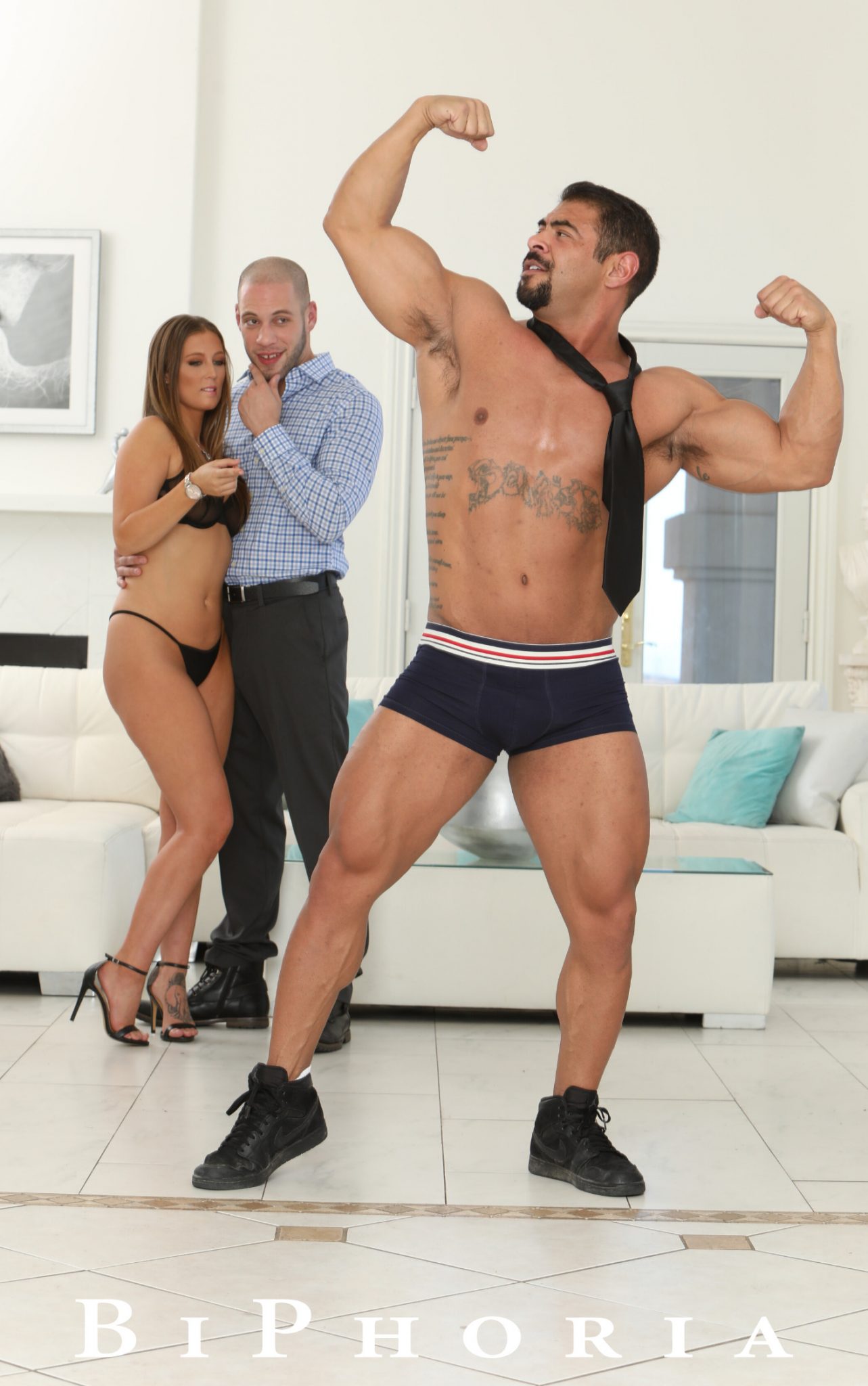 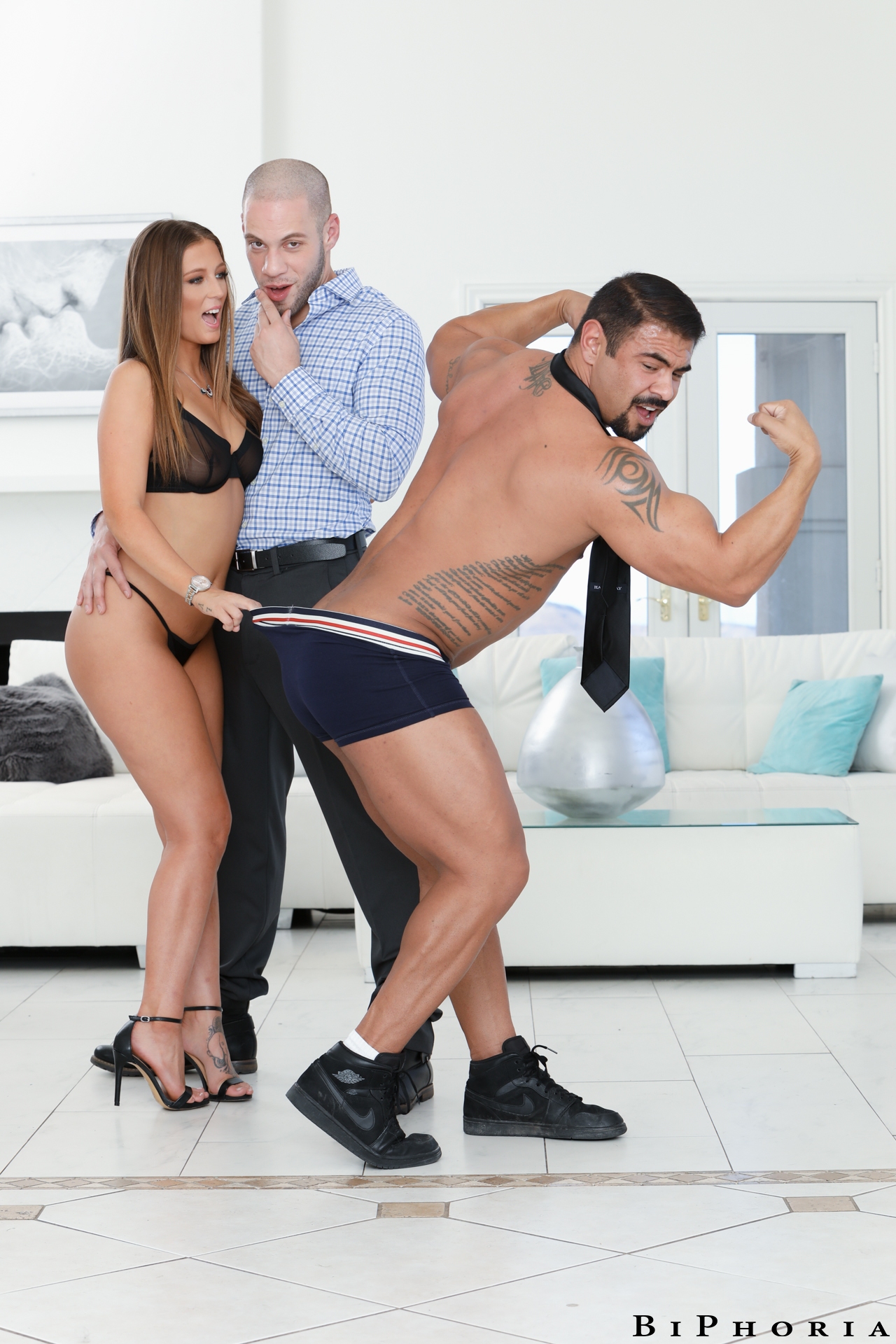 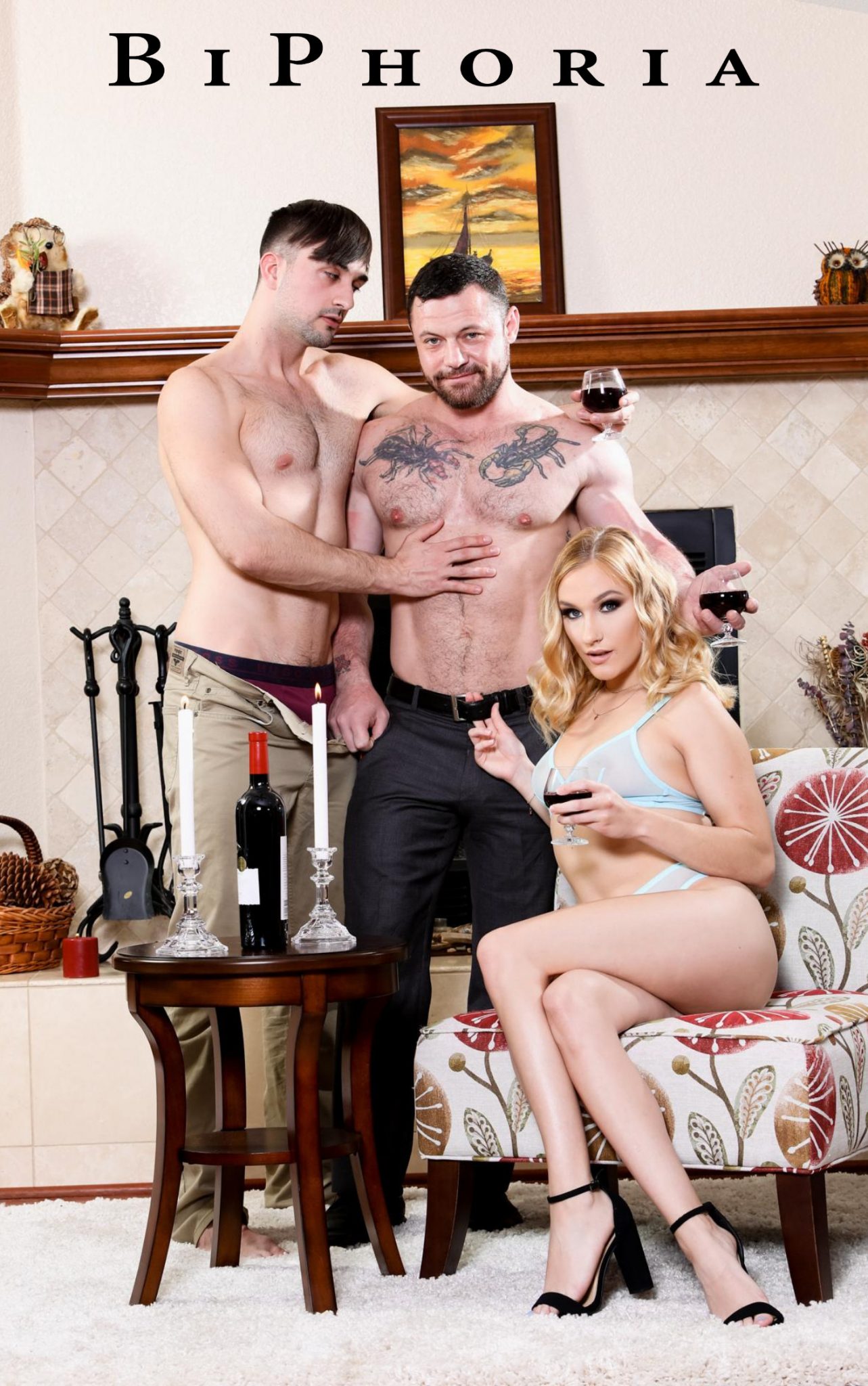 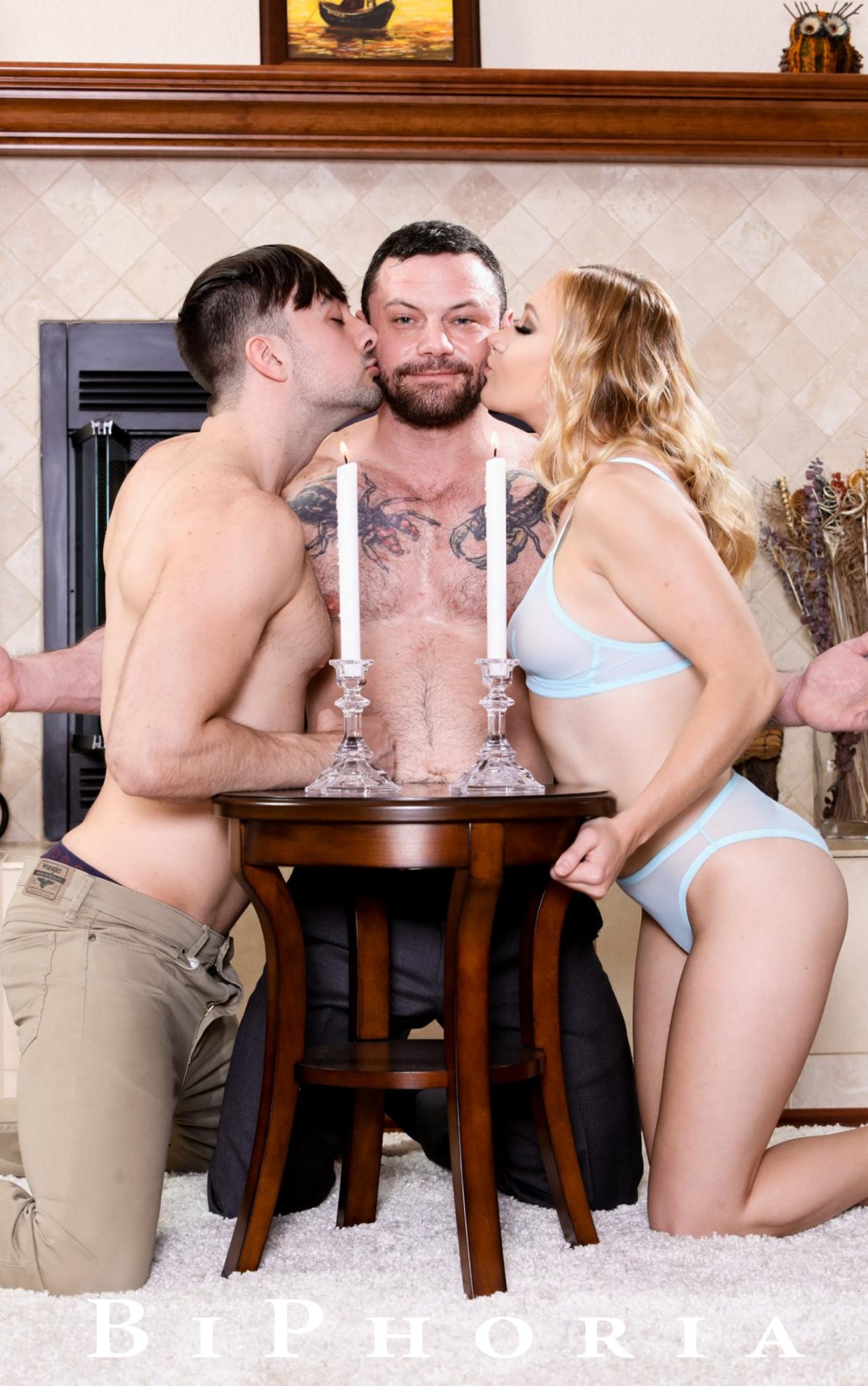 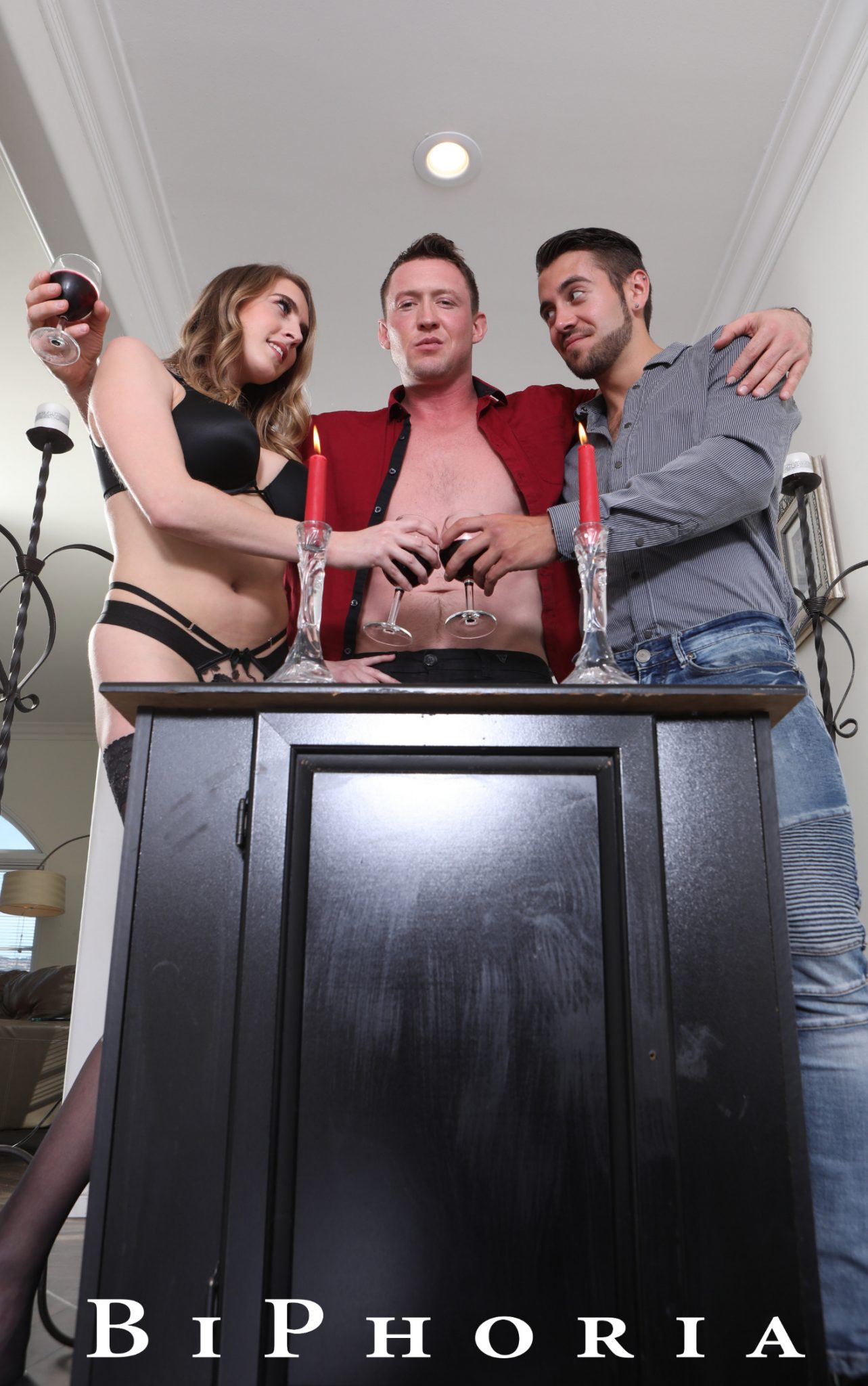 Against the odds, EuroPride in Belgrade happened.