If you’re looking to add some queer films to your lock-down watch-list, #TakeItOnline and take a look at The Heat of the Night.

This collection of short films is part of The Male Gaze series from NQV Media.

The Heat of the Night consists of six short films from around the world – Spain, Israel, Sweden, Belgium, and the UK – exploring different aspects of the sexual experience of queer men. Late night confessions, intimacy for sale, high speed hookups, and full moon frissons are what bring these hot and bothered souls together.

Drew leaves another disappointing gay hook-up and asks us what went wrong. He shares his desires, his insecurities and his wavering belief that he’ll find love. Why can’t he get what he wants? Maybe its everyone else. Maybe its him. 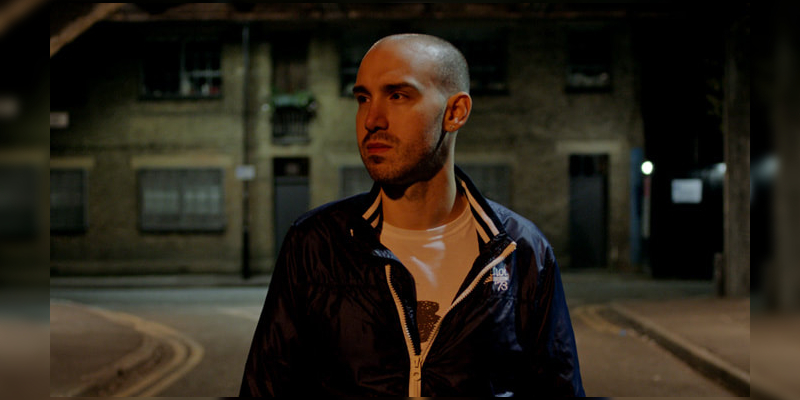 According to Mateo (Spain)

Mateo and his boyfriend, Marc, arrive home after a night out with Luke – a guy they’ve just met. After an argument, Mateo leaves the flat and bumps into Jon. As the night goes on, two becomes three becomes four in this nocturnal escape into what men want and the lengths they’ll go to get it. 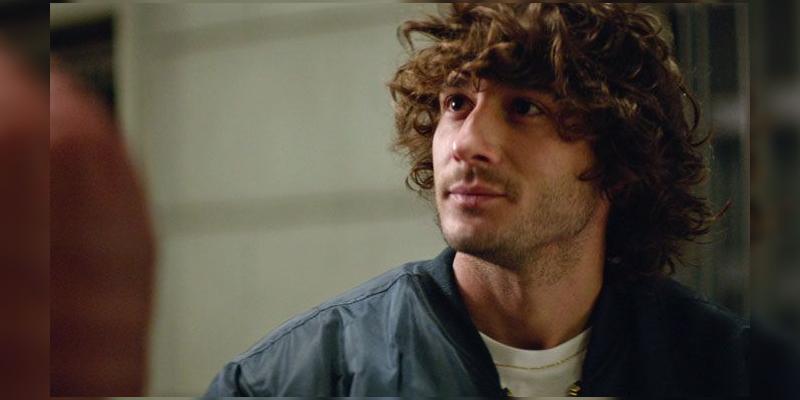 A German tourist pushes two young Israelis to explore their sexual boundaries in pursuit of his own pleasure. The result isn’t quite what any of them were expecting. 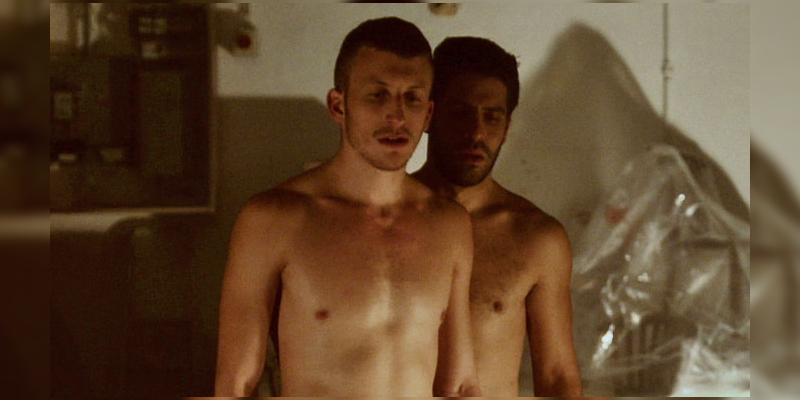 Vincent has a secret that forces him to stay away from the people he loves. But when he meets Gustav, love strikes Vincent like a stake to the heart. As their love grows, so does his fear of letting his secret destroy their burgeoning relationship. 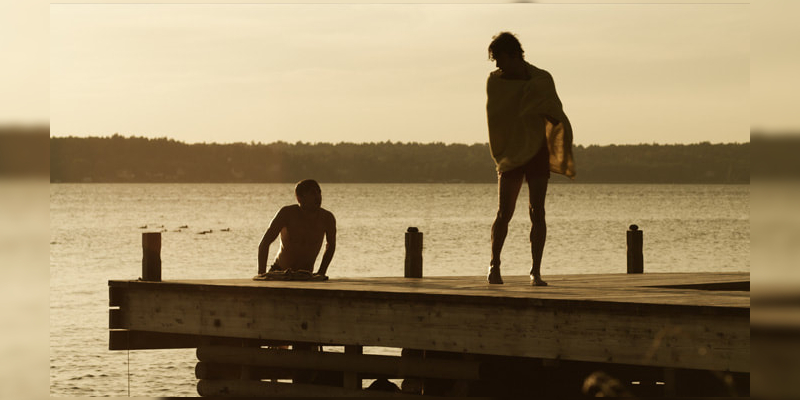 Jasper, a young sex-worker, has a date in a seedy motel with Vincent, a mysterious older man. For Jasper, it’s just another day on the job, until he discovers Vincent’s secret. 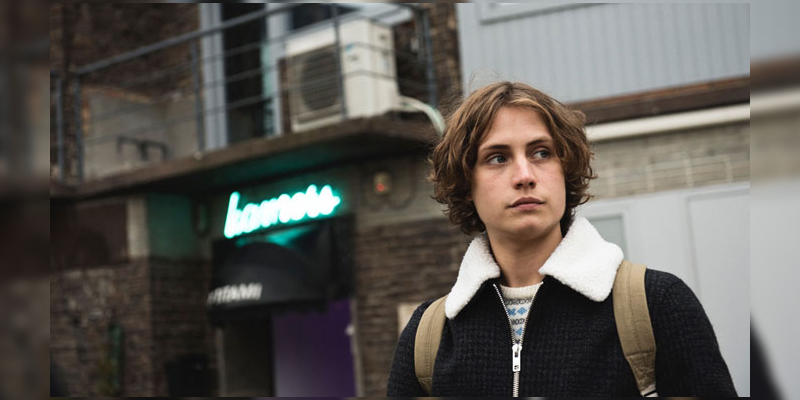 Tom meets Simon, a Cameroon refugee on a dating app. They have a short, but passionate relationship and both hope to find a better life, happiness and love. However, Tom realises that Simon isn’t exactly who he thought he was and is forced to make a choice. 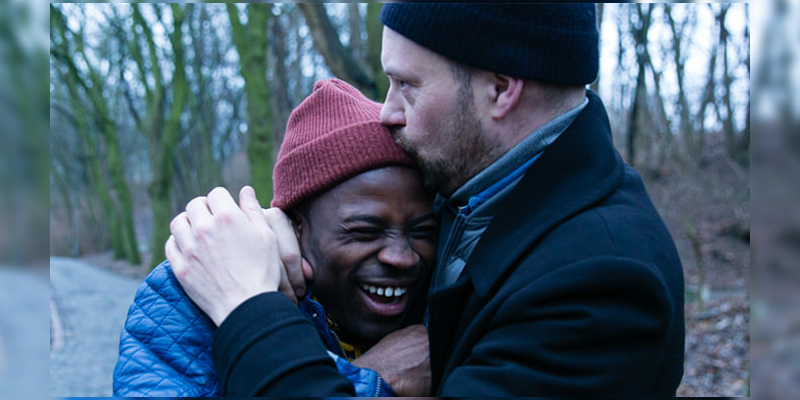 The Male Gaze: The Heat of the Night is available to watch via Vimeo On-demand

XXL London is showcasing bears in all ...