Filmmaker Gerald McCullouch first turned his camera on the world of gay strip clubs with All Male, All Nude – a 2017 documentary that focused on Swinging Richards in Atlanta.

Continuing the series, McCullouch second instalment takes us to the community of Wilton Manors in Fort Lauderdale. All Male, All Nude: Johnsons takes us behind-the-scenes of Johnsons – a gay strip club run by Matt Colunga.

We caught up with Gerald McCullouch for a behind-the-scenes look at All Male, All Nude: Johnsons.

This is a sequel or a continuation of the stories that you began to explore in Swinging Richards. When did you realise that you wanted to dive back into the world of strip clubs?

It’s both a continuation of the first film and a sequel. Matt Colunga, one of the people introduced in the first film, had opened his own club – Johnsons – outside of Fort Lauderdale, which was the catalyst for this second film.

However, I initially developed All Male, All Nude. as a reality show – the idea that there are more stories than those that are uncovered in the first film was always part of the equation.

Actually, the project was never meant to be a feature film in the first place. After Breaking Glass Pictures acquired my first film, Daddy, they inquired about other projects on my slate. After watching the sizzle reel for the All Male, All Nude. reality show, they suggested adapting it into a feature.

I haven’t done a side-by-side comparison, but I feel like we’re seeing more dicks in AMAN: Johnsons. Some of that is from the guys working at Johnsons, and a lot of that is footage from Swinging Richards. With the second film, did you feel a bit freer to embrace the sexuality of it all and be a bit more sex-positive?

Yes – Dick Doc Deux has more dick. And ass, for that matter. I felt obligated to deliver that due to the film’s title and the fact that this second club isn’t actually a full nude club.

I had a much more detailed and planned production period on this second film, and knew that I didn’t want to necessarily cover the same territory as the first film – that had it’s impact on the amount of skin I was able to capture and that I chose to include in the film.

For even more skin, however, I was able to make an uncensored version for the DVD. The Dick Doc Dos DVD is really where it’s at if you want to talk about the amount of skin in this second film.

Swinging Richards had that underlying note of tragedy – with the revelation at the end about the death of the featured dancer. Did you deliberately go for a more upbeat tone with AMAN: Johnsons?

Well, yes – there was an unexpected tragic turn in the first film, but both films are meant to be celebrations of the clubs and the unique family unit these clubs engender.

As the first film ends on a rather sombre note, I wanted this second film to have a more energetic, celebratory end to it.

This second film does have it’s moments where the darker side of stripper life is revealed, and where people in the film get emotionally moved talking about their choices and the lifestyle, but I didn’t want to stay in that world for long and wanted to keep the overall energy of the film upbeat.

How did you figure out which dancers you were going to feature and focus your filming on? Alexander seems like a gem of a find – was he someone you knew that you’d be able to focus on from the beginning?

Figuring out which dancers to cover is a process. Many aren’t willing to be involved so it’s a matter of getting to know them and establishing trust and learning about their stories through that process.

Alexander is a complete gem – and wasn’t initially on board in the least – so I’m very glad I was able to persuade him to be part of the project. Yankiel also has an amazing story, as does the central figure to the film, Matt. All the dancers that I’ve included have their own unique and compelling journeys. Each of these add to the film and flesh out the diversity of the men who work at these clubs, either out of choice or necessity.

It’s obviously not intended as a travel guide, but the film has made me want to visit Wilton Manors and Johnsons. Do you have any strip clubs in other cities in your sights in order to continue this series of films?

I loved the opportunity to get to know Wilton Manors which is, per capita, the second gayest city in the US. Wilton Manors is also a literal island – as adult film star Hunter Scott says in the film, it’s often referred to as the ‘island of misfit toys’. It’s such a unique city and community, I knew from the get-go that the city itself was a central character in this story.

As detailed in the film, it’s always been Matt’s intention to branch out and franchise his club, so the opportunity is certainly presenting itself to continue the series. Time will tell how that manifests. There continues to be interest in adapting this into a documentary series – that would be my preference.

What do you hope that people feel when watching AMAN: Johnsons?

I hope they’re along for the ride in the celebration of the club. One aspect of these films that assists that is the incredible and upbeat soundtrack provided by Corey TuT – who also did the soundtrack to the first film and my film Daddy.

I hope the music of the film and the stories in the film inspire people to travel to Fort Lauderdale and experience the city and the club for themselves.

Mostly, I hope that this film, like the first film, challenges people’s perceptions of these clubs and of stripper life. Like Christopher Durang said, “nobody is just one thing”.

All Male, All Nude: Johnsons is distributed by Breaking Glass Pictures 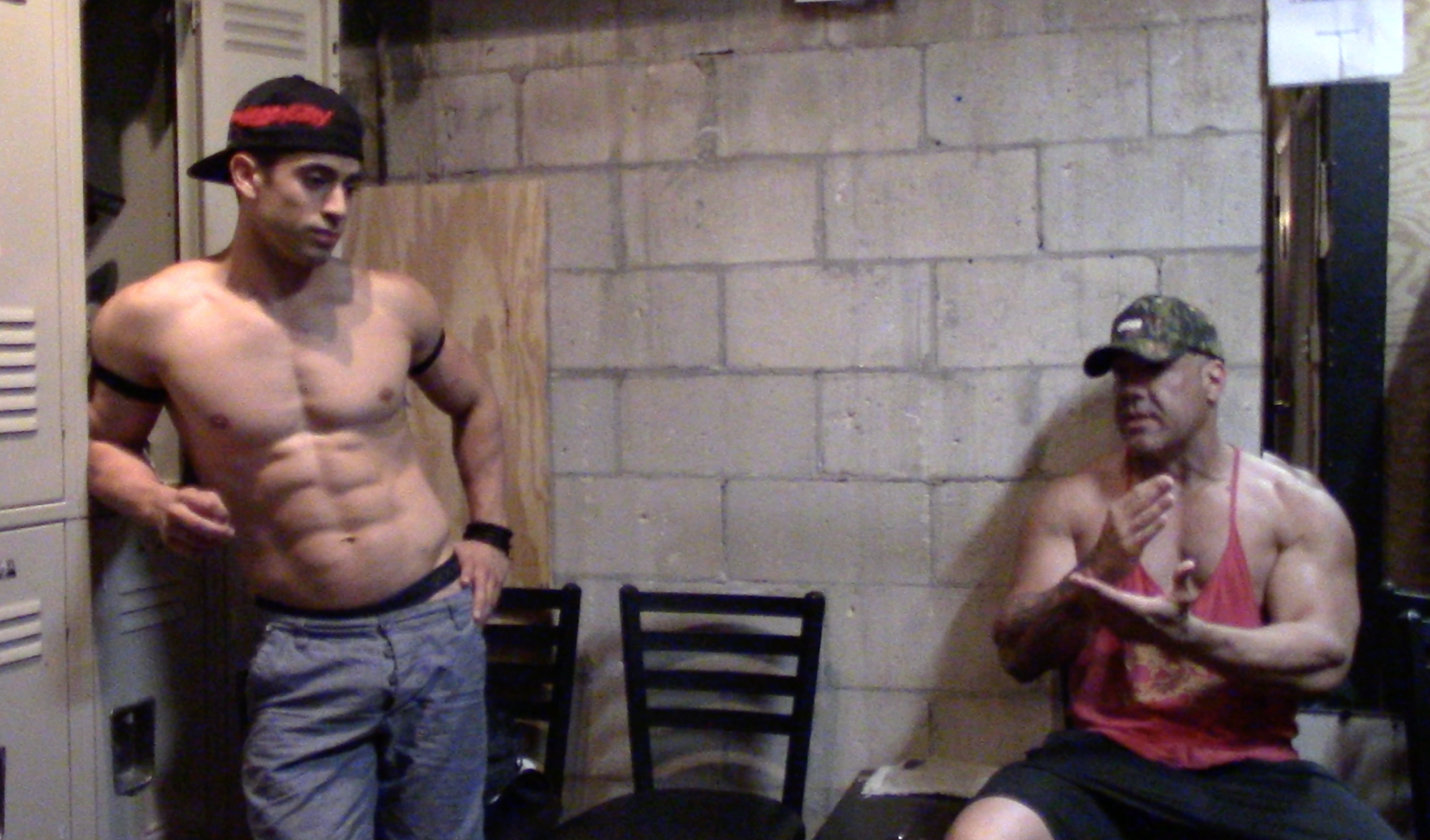 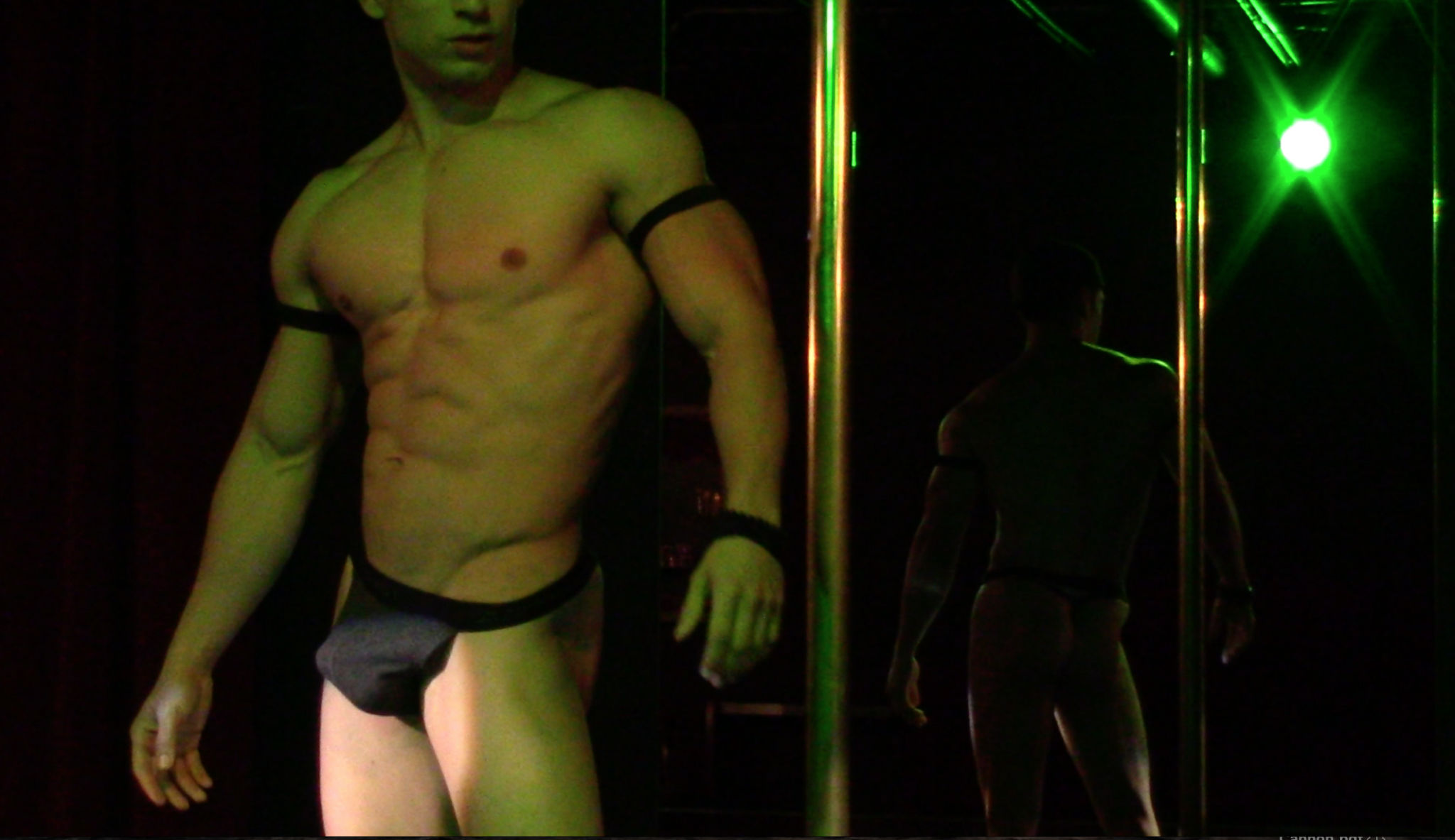 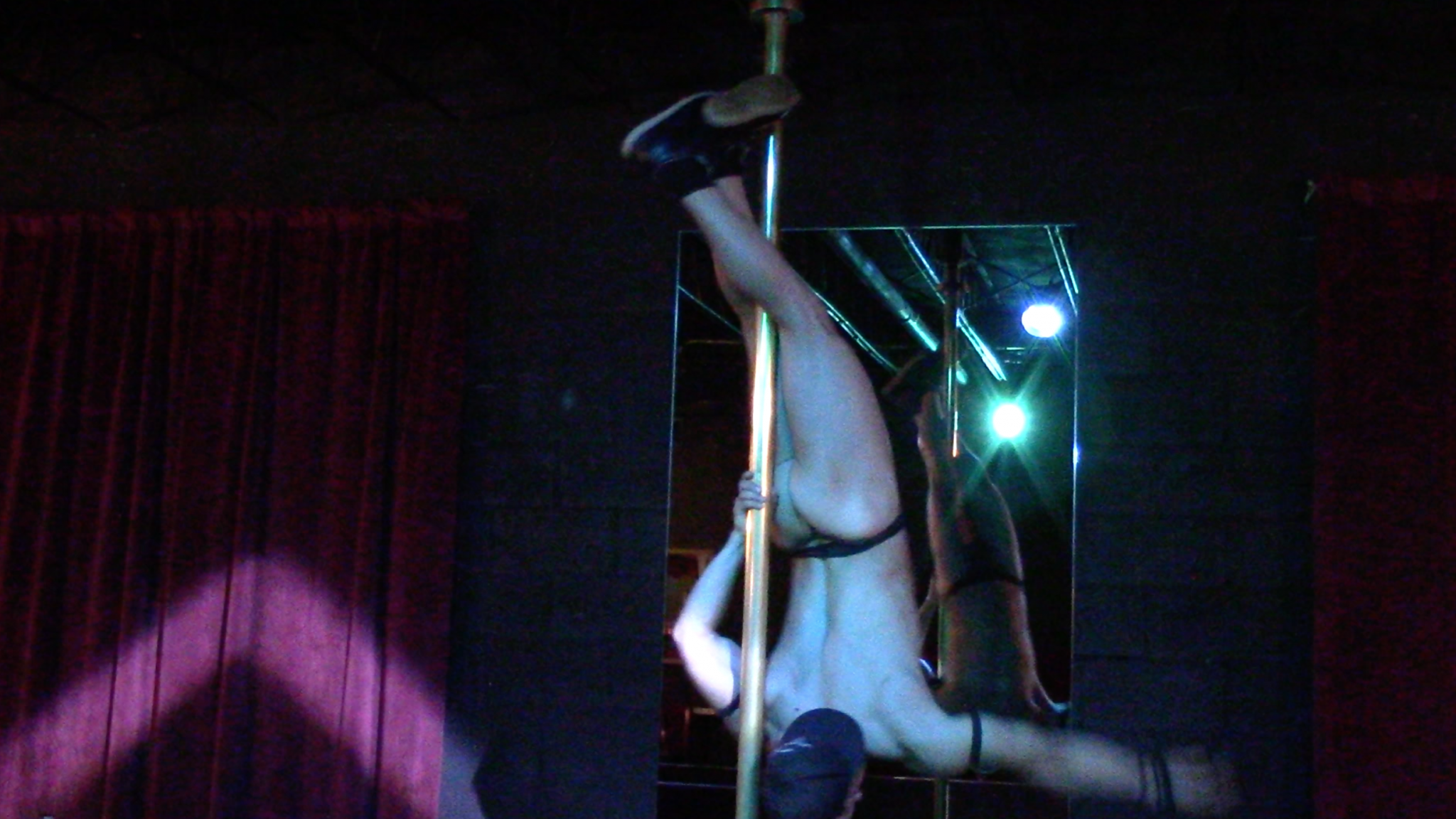 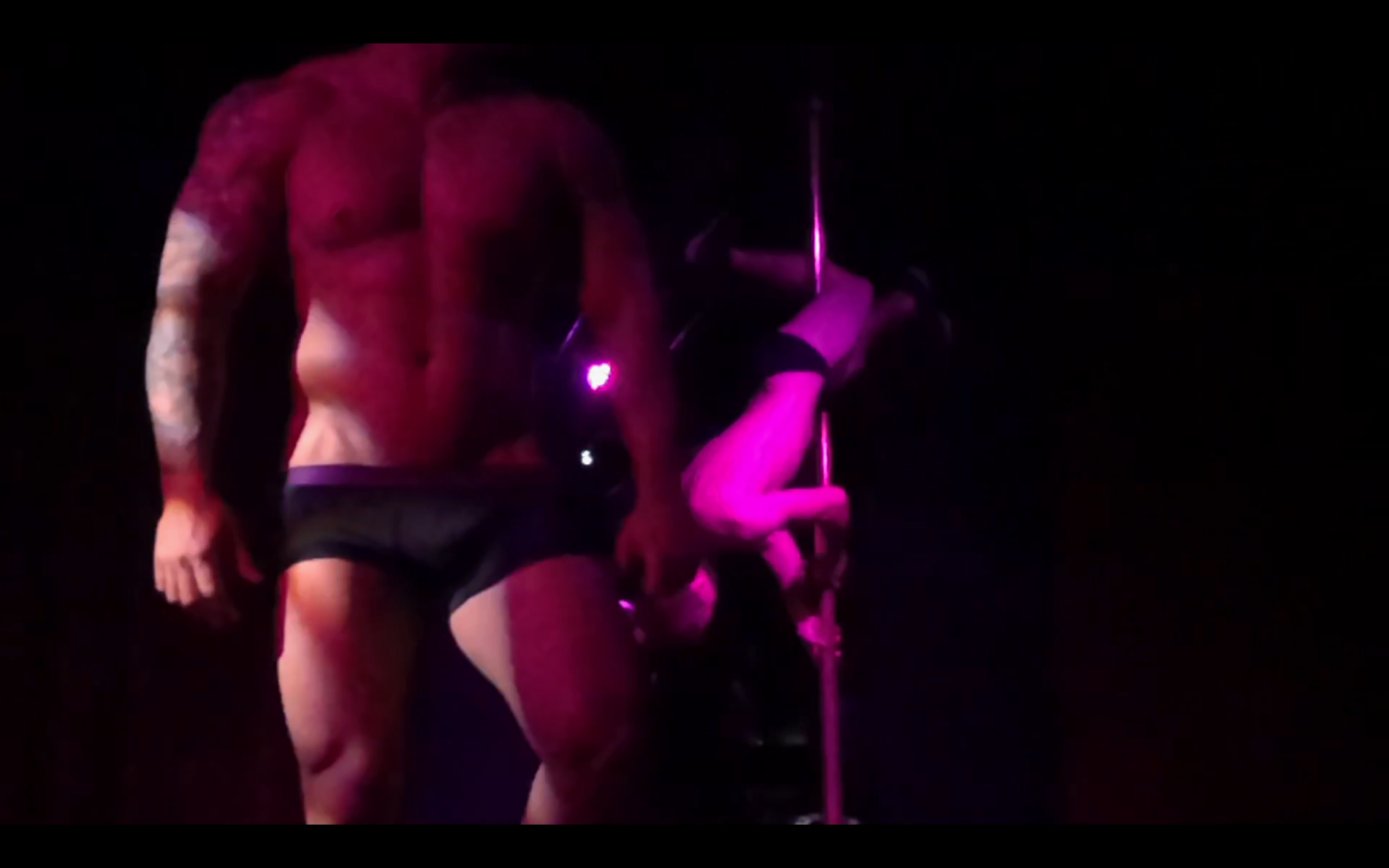 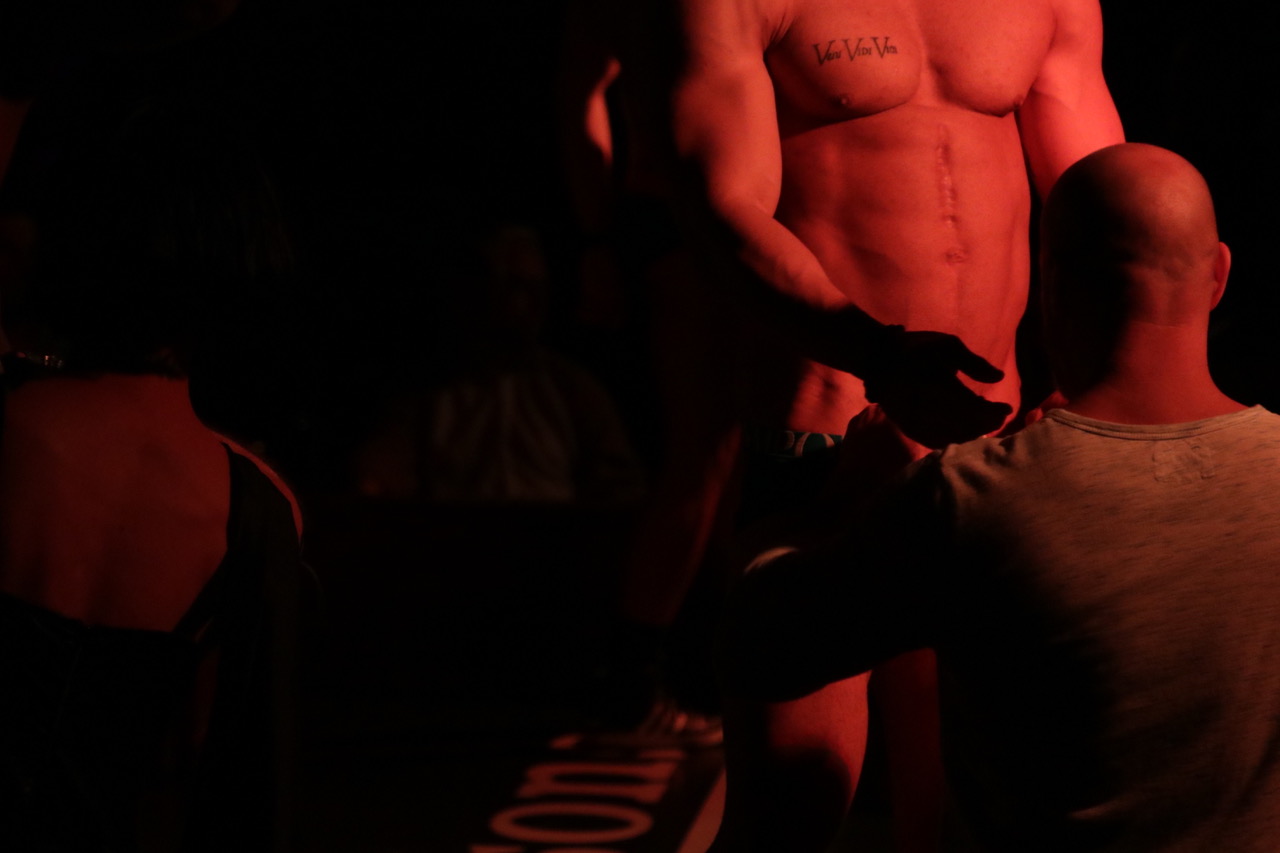 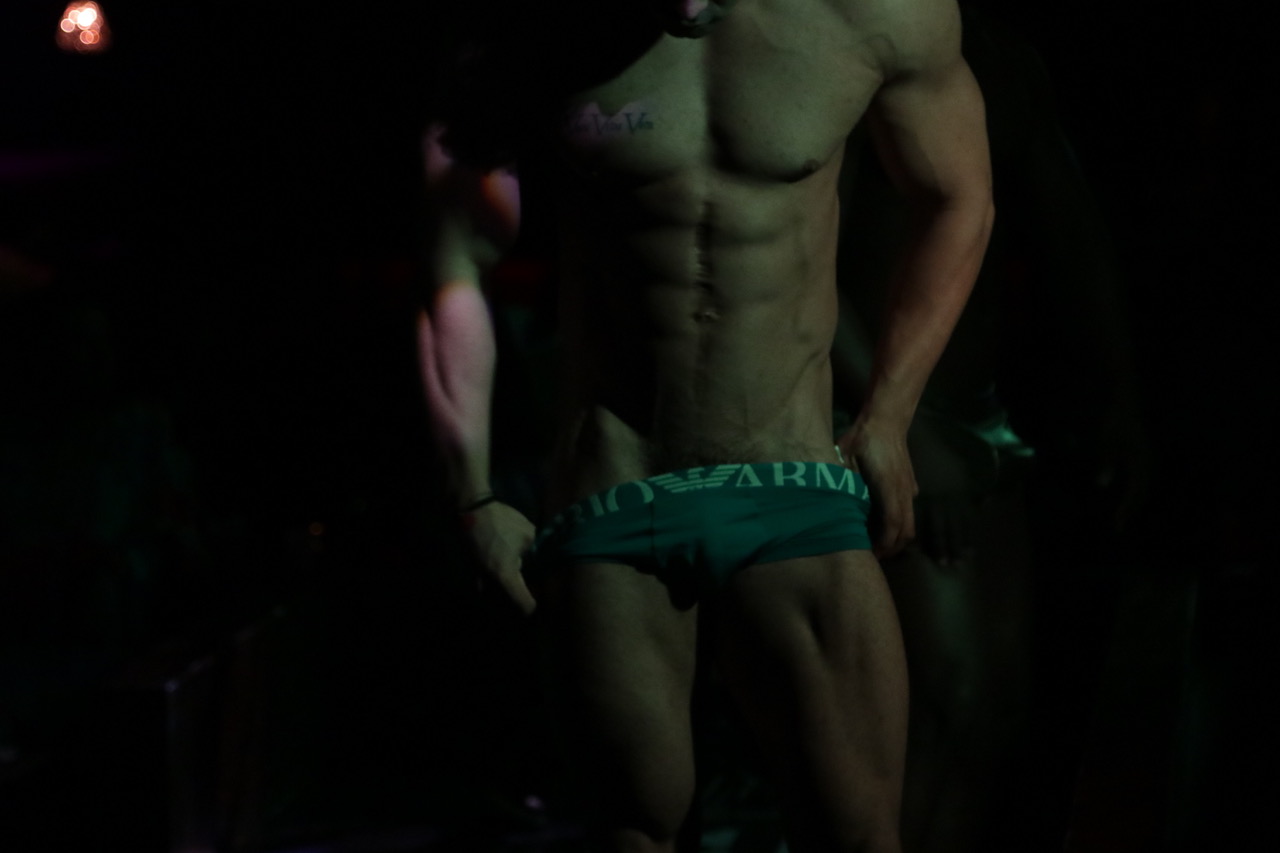 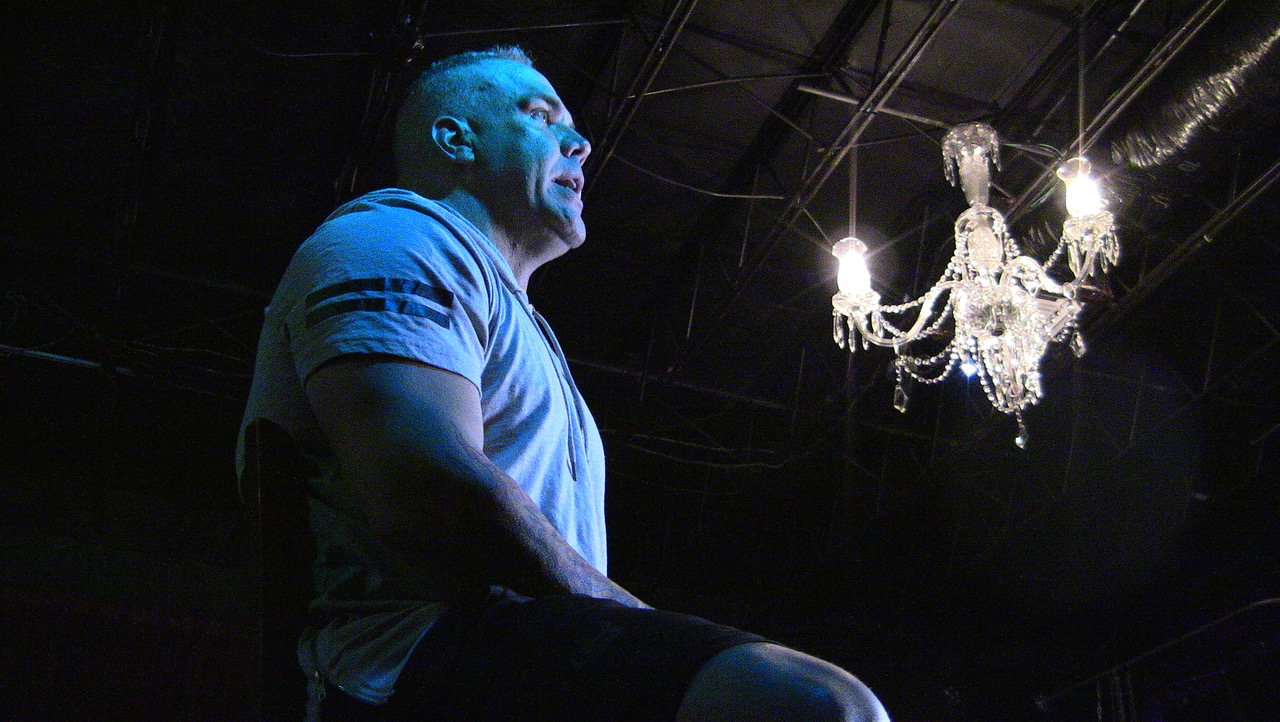 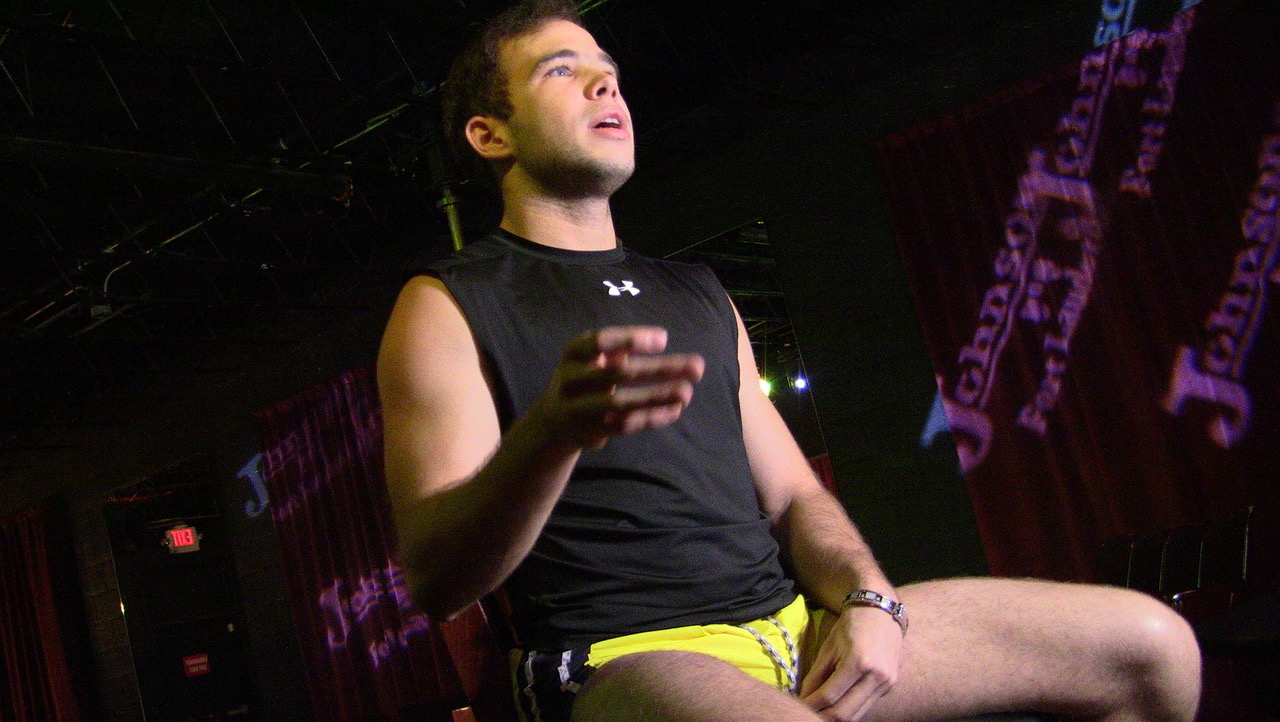